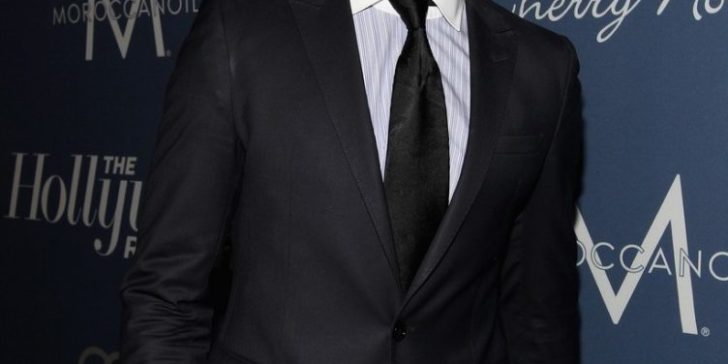 Alexander Ludwig is a Canadian actor, model, and singer. He was born in Vancouver, British Columbia, Canada on May 7, 1992. He is the son of father Harald Horst Ludwig and mother Sharlene Martin. Ludwig has a twin brother and two sisters. He studied at Collingwood School and then he attended the University of Southern California.

Ludwig is very famous for her role as Cato in the film The Hunger Games. He also popular as Will Stanton in the film The Seeker: The Dark Is Rising, and as a Björn Ironside on the television series Vikings.

Alexander started dating to model Nicole Marie Pedra in 2012 and the couple split in 2014. He also dated to actress AnnaSophia Robb from 2008 to 2011. 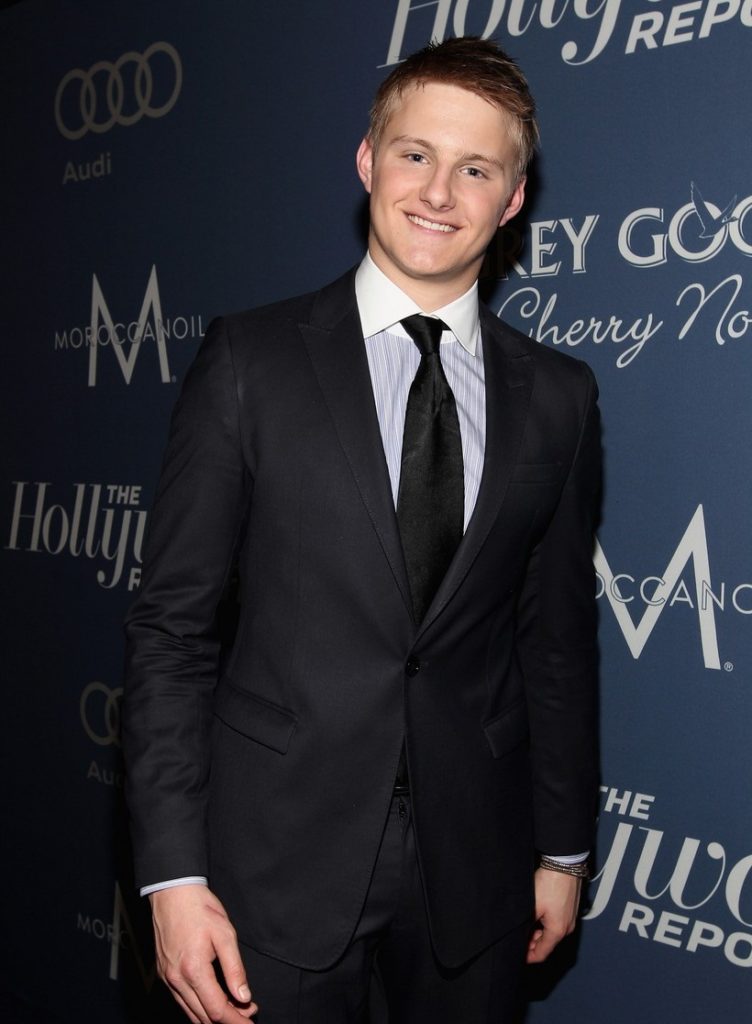 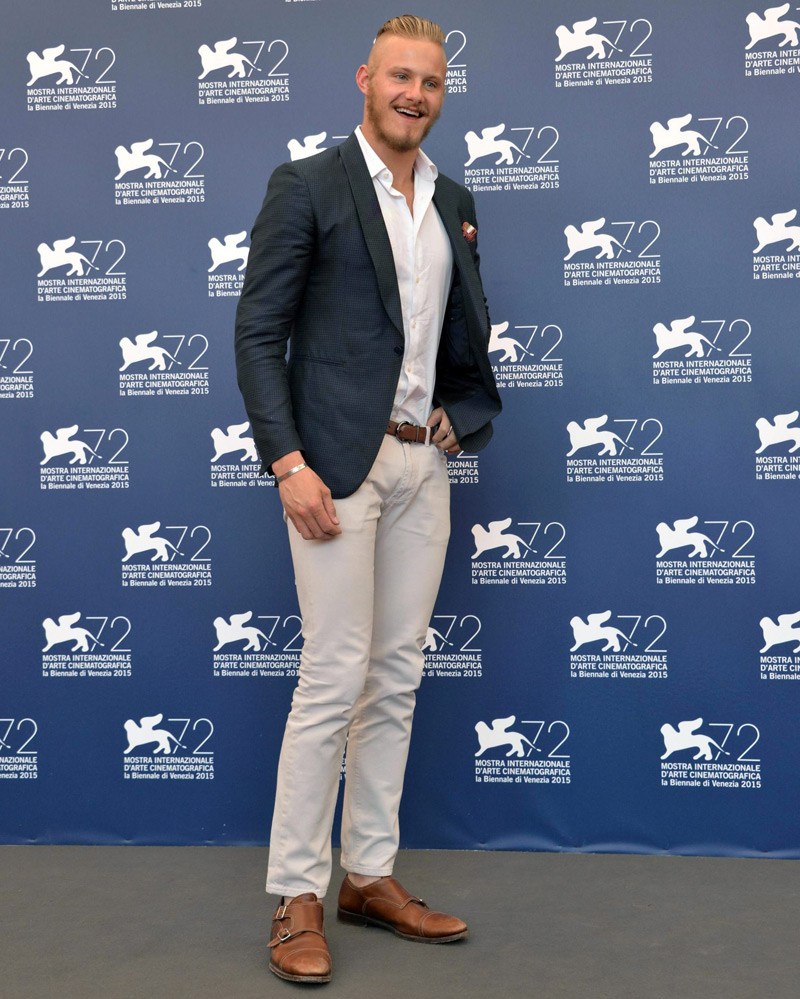 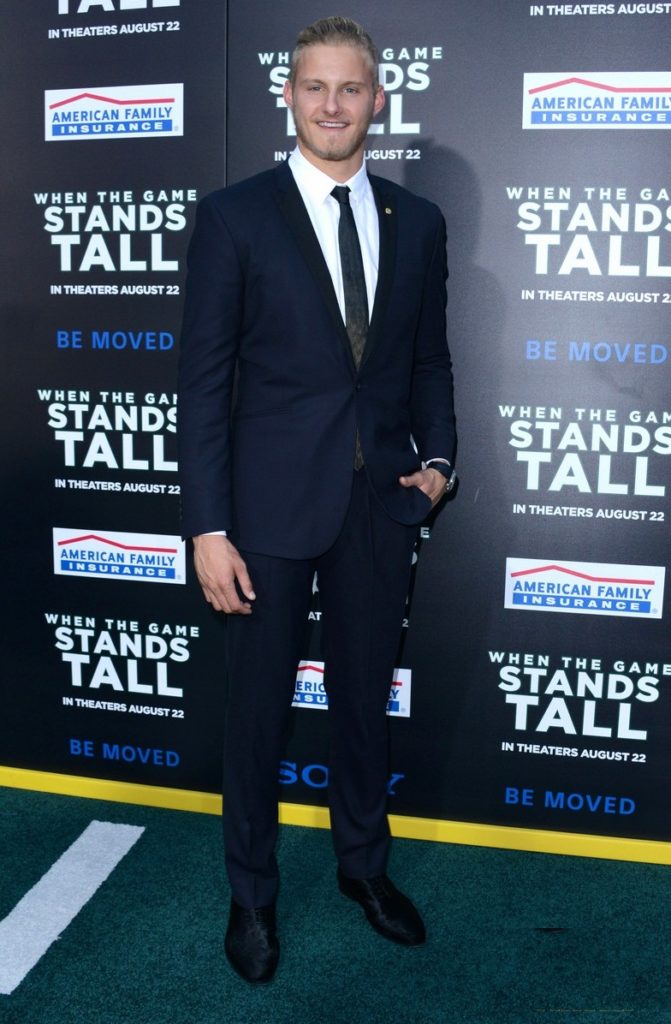 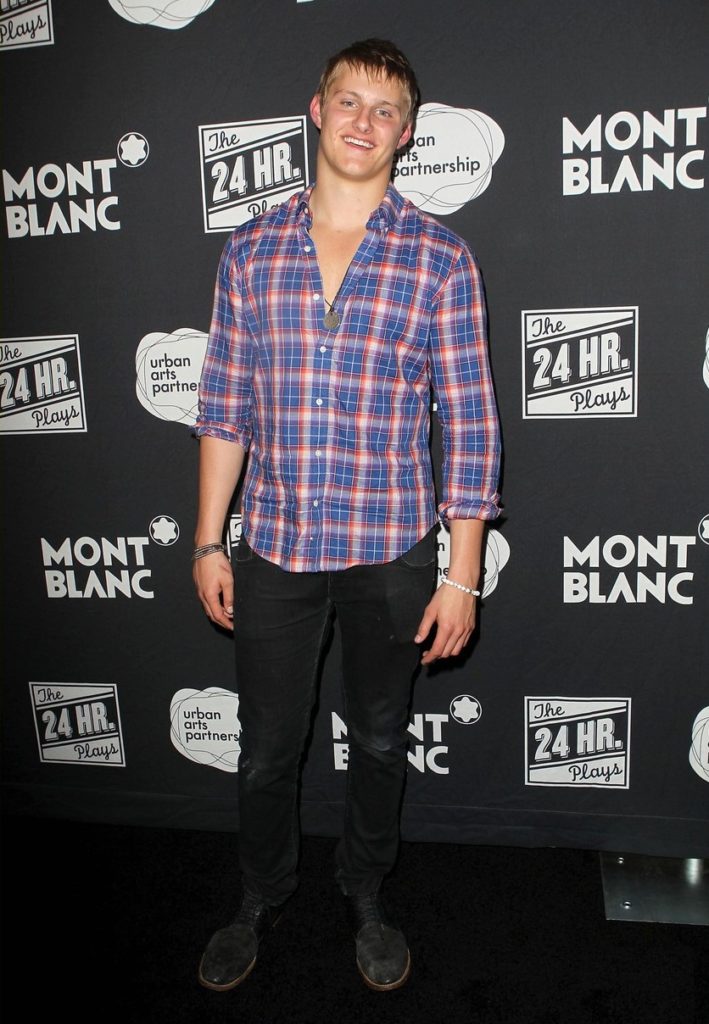 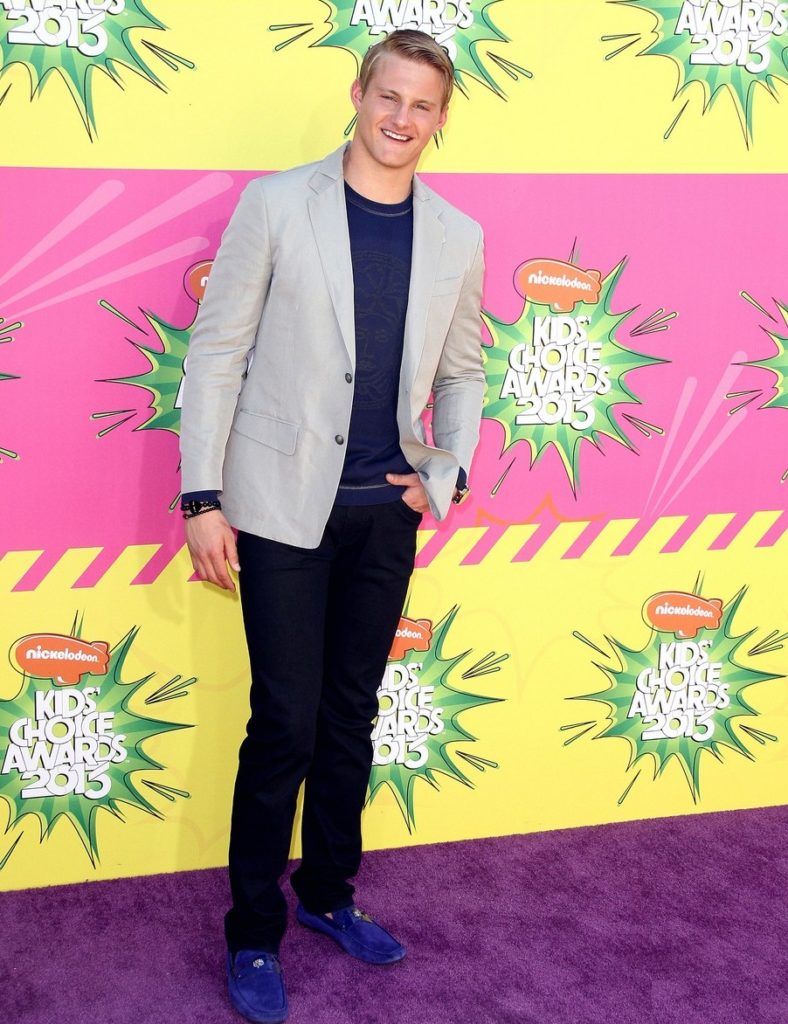