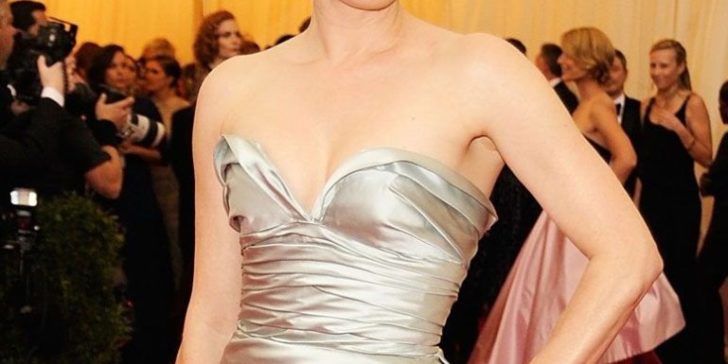 Amy Adams is an American actress, and she was born in Vicenza, Italy on August 20, 1974. She studied at Douglas County High School. She is a daughter of father Richard Adams and mother Kathryn Adams.

Adams is best known for her Amelia Earhart‘s role in the film Night at the Museum: Battle of the Smithsonian in 2010. She also played memorable roles in film Enchanted, Julie & Julia, Man of Steel, and American Hustle.

Amy was married to Darren Le Gallo in May 2015. She has a daughter Aviana Olea Le Gallo and she was born in 2010. 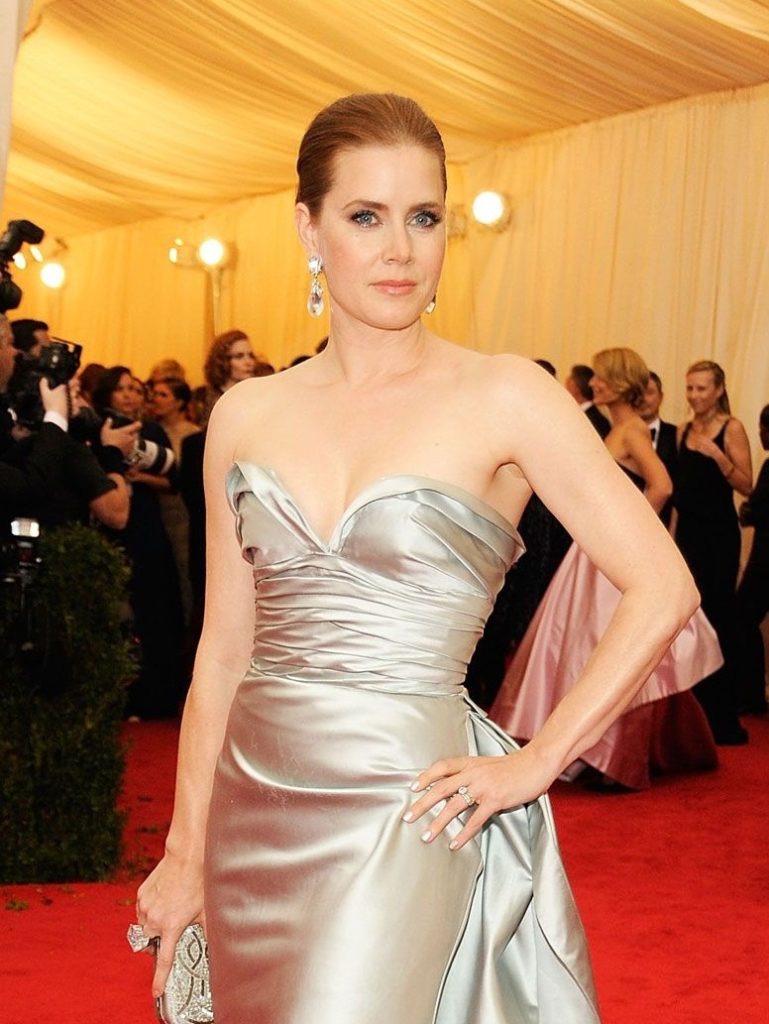 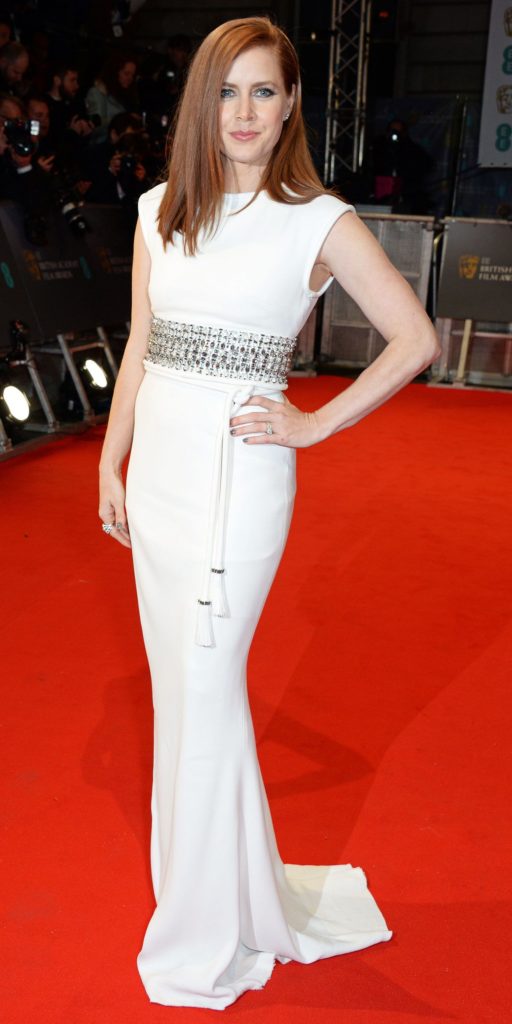 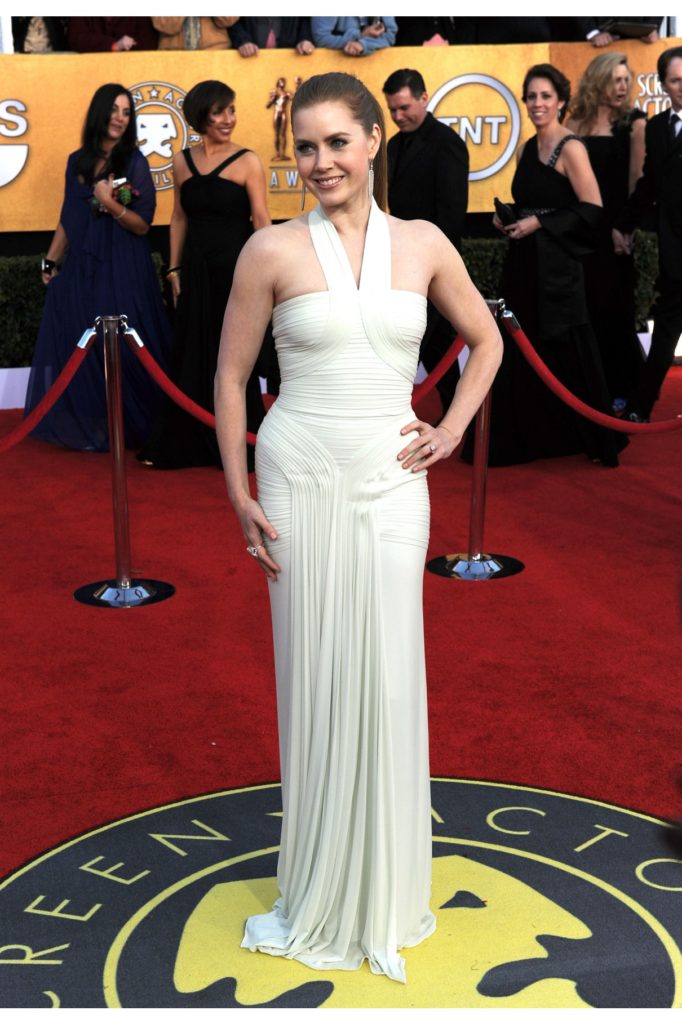 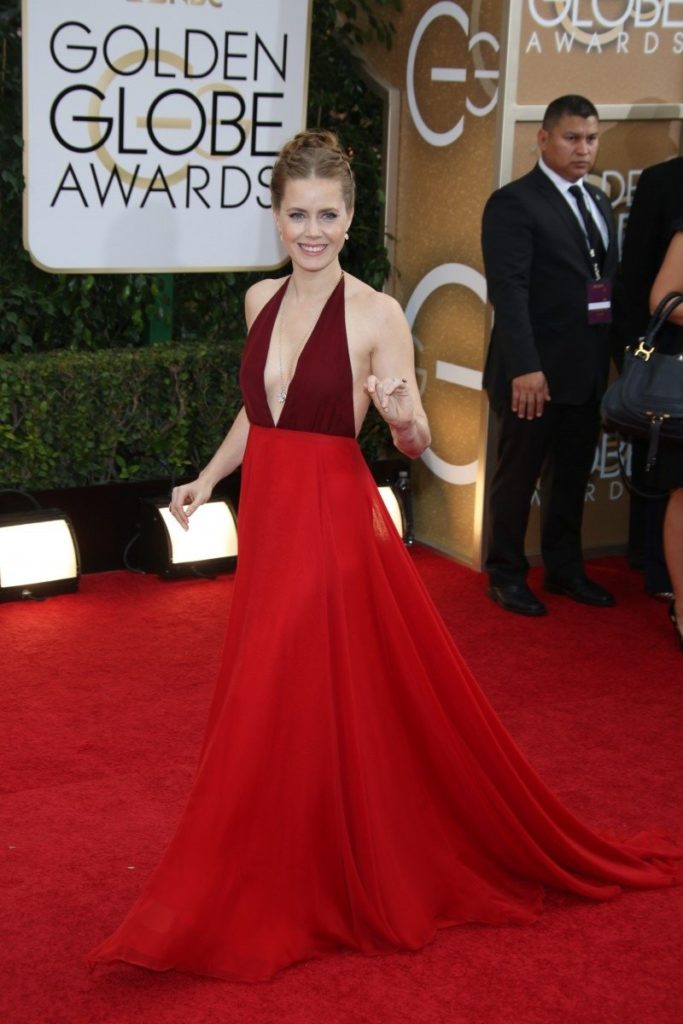 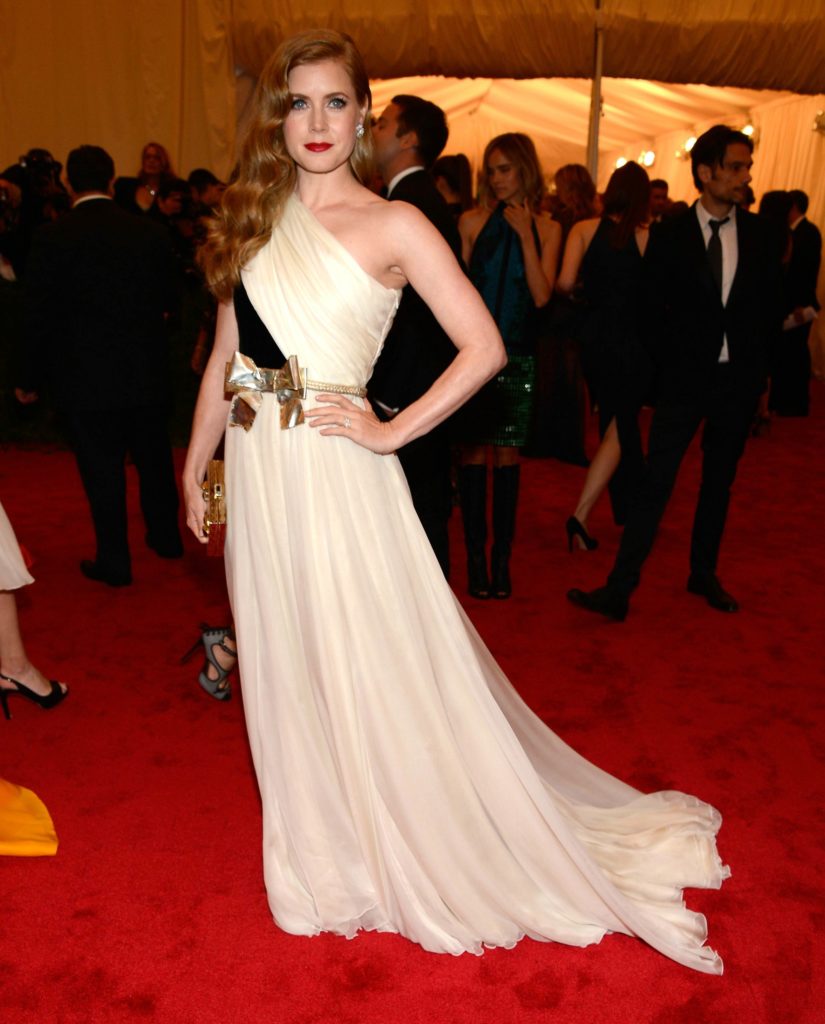