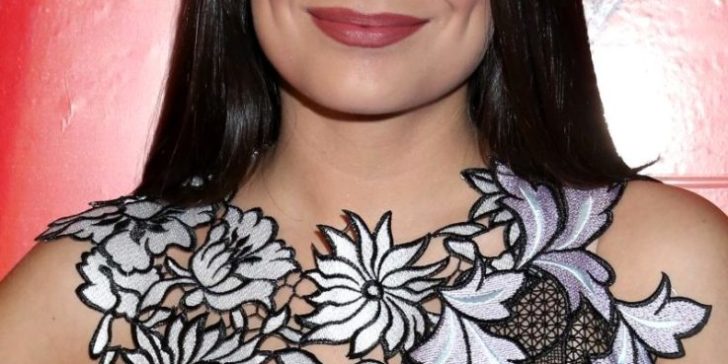 Ana Brenda Contreras is an American-Mexican actress and singer. She was born on December 24, 1986, in McAllen, Texas, United States. Her father is Efraín Contreras and her mother Blanca Pérez de Contreras, and she has a brother. She attended Centro de Educación Artística.

Ana got married to Alejandro Amaya on March 2013 and the couple divorced in 2015. She has been in a relationship to Spanish actor Iván Sánchez from 2016. 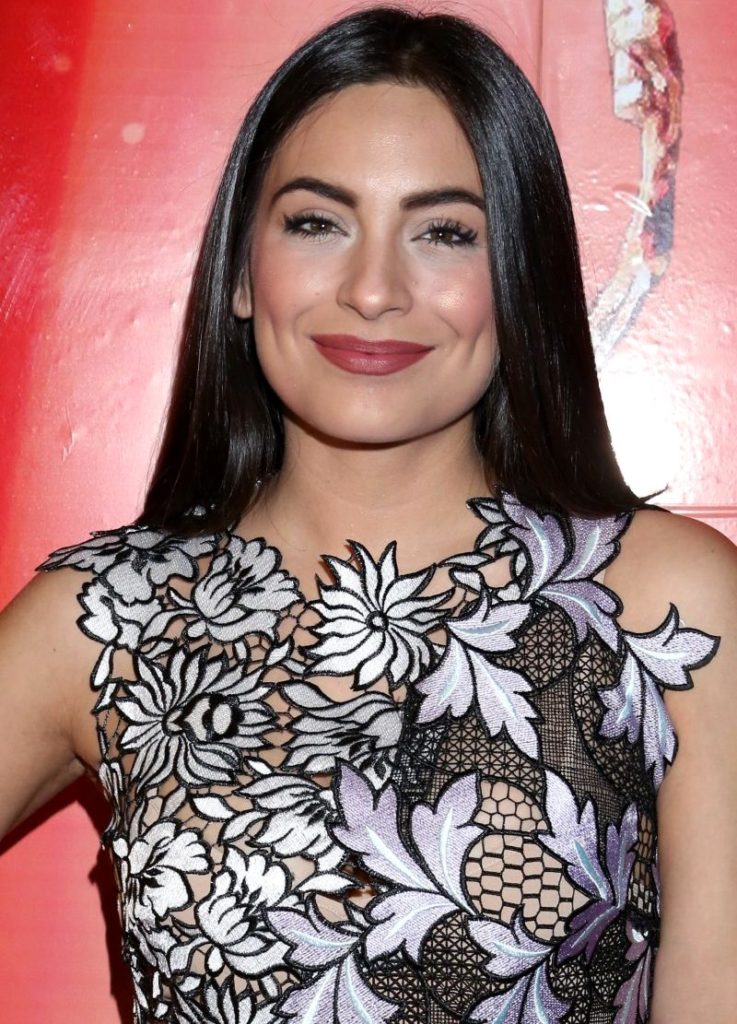 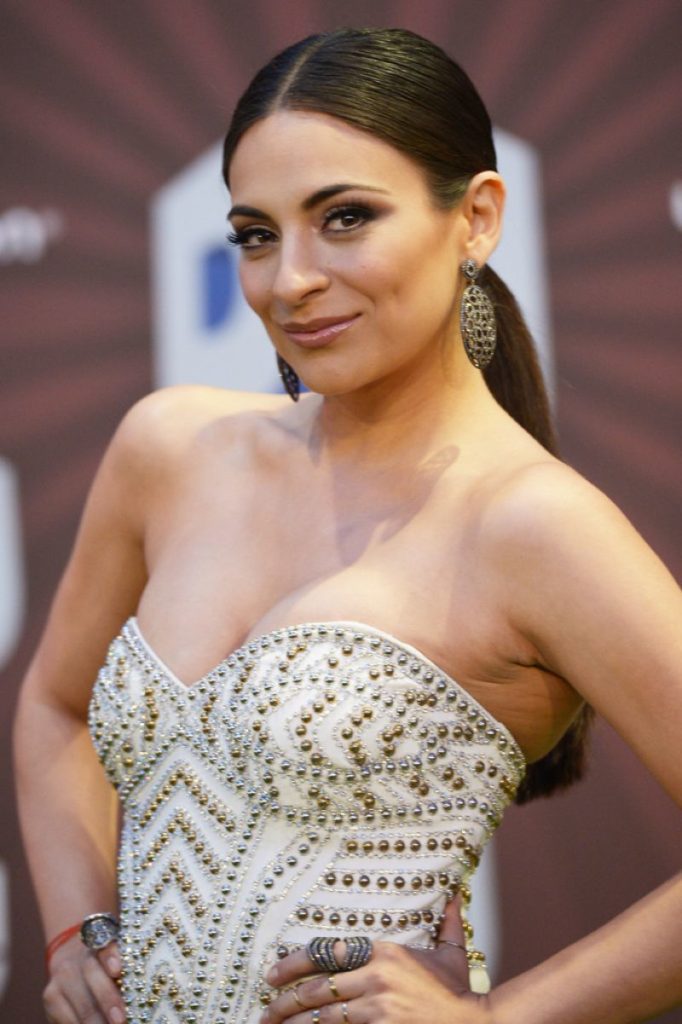 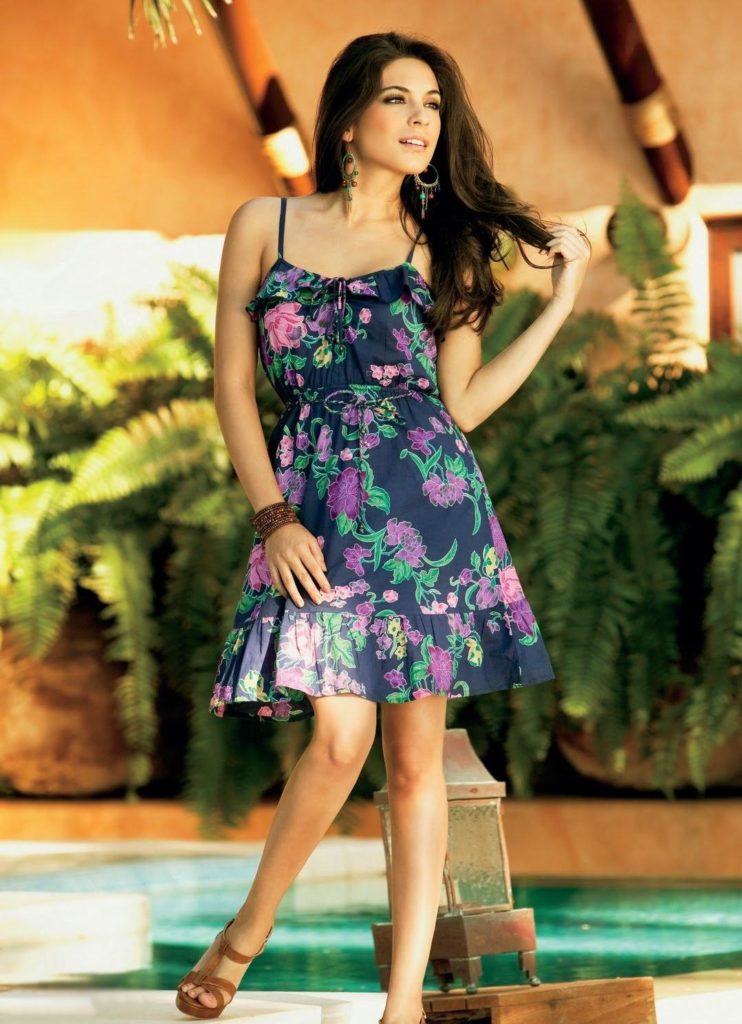 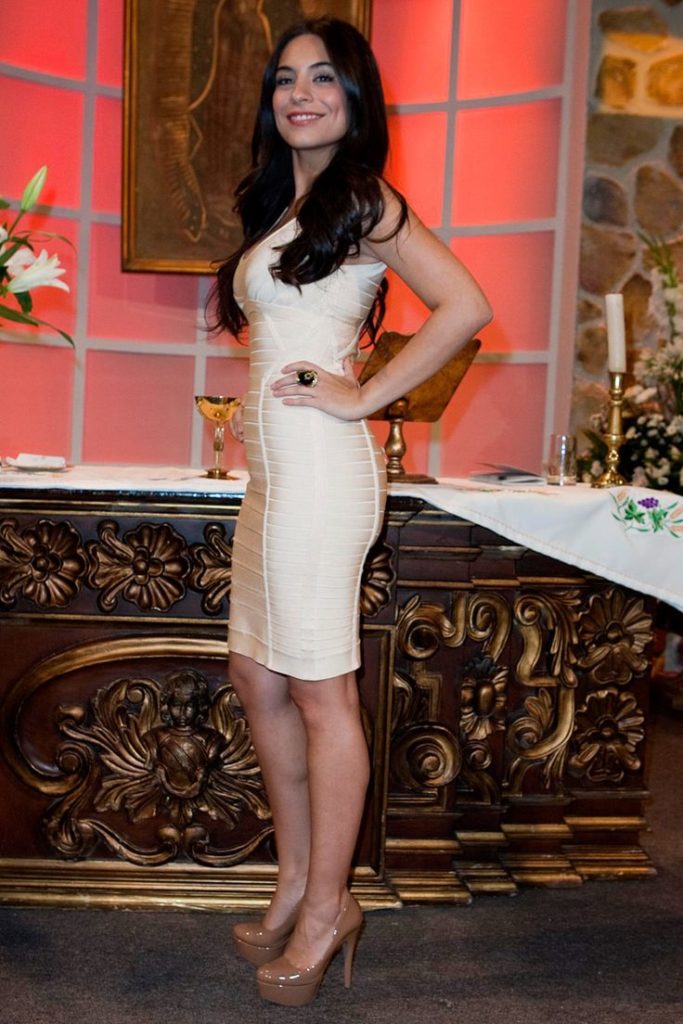 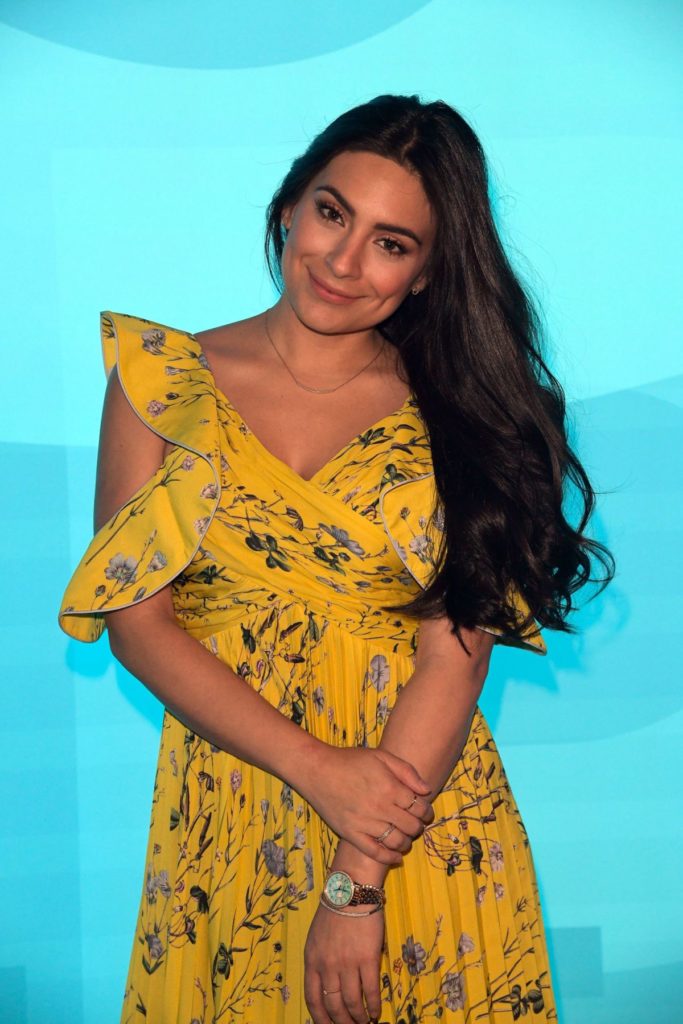