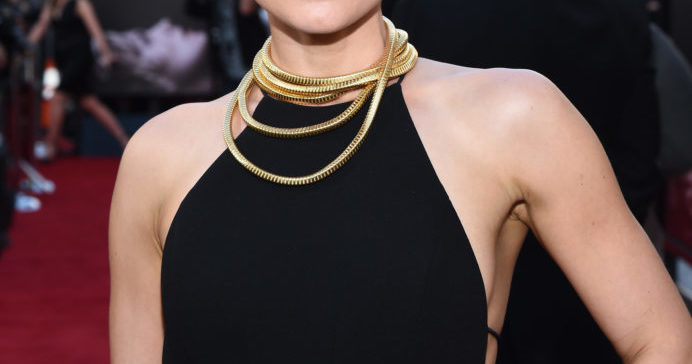 Anna Paquin is an American actress, and she has also New Zealand, Canadian citizenship. She was born in Winnipeg, Manitoba, Canada on July 24, 1982, and she is lived in Venice, Los Angeles, California, United States. His father is Brian Paquin and his mother Mary Paquin. She completed her schooling from Raphael House Rudolf Steiner School and Hutt Intermediate School. She did her graduation from Wellington Girls’ College and Windward School.

She is very famous for her Flora’s role in the drama film The Piano in 1993. She is best known for her role in Rogue’s role in the science fiction film The X-Men and Sookie Stackhouse’s role in television series True Blood. 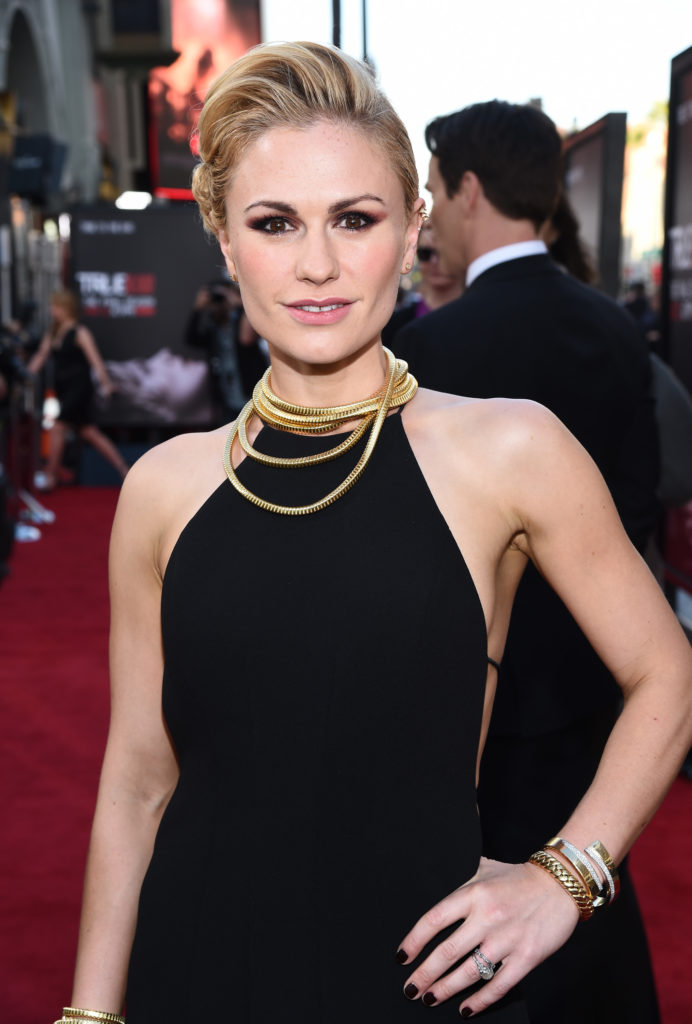 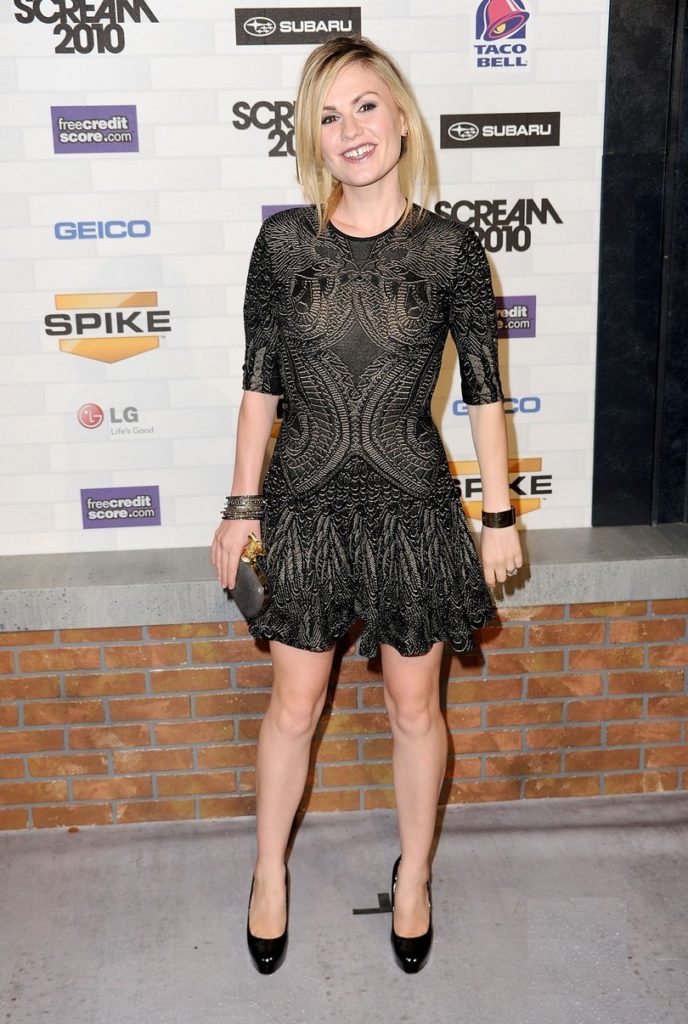 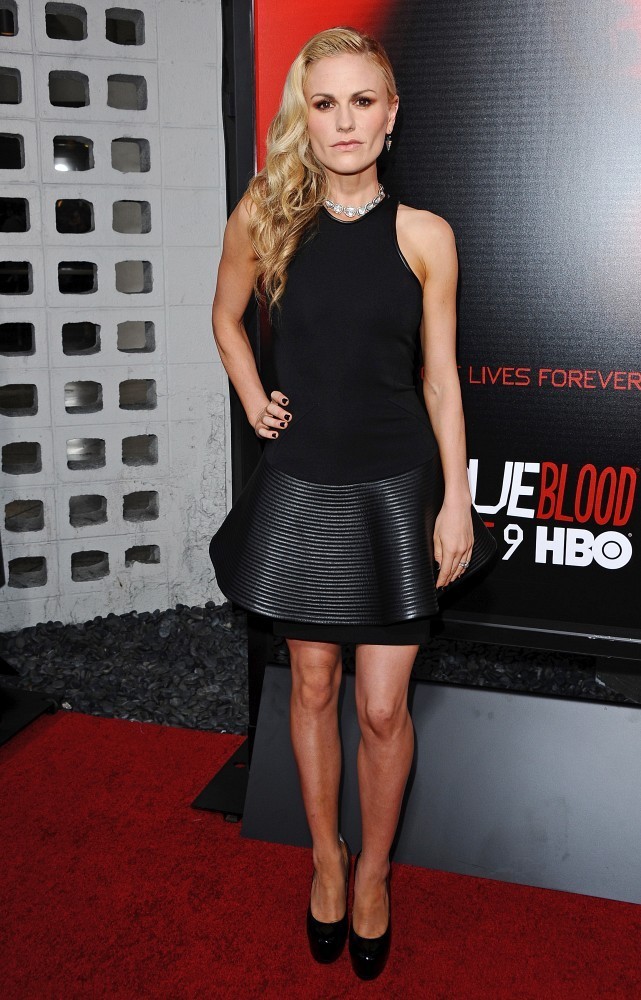 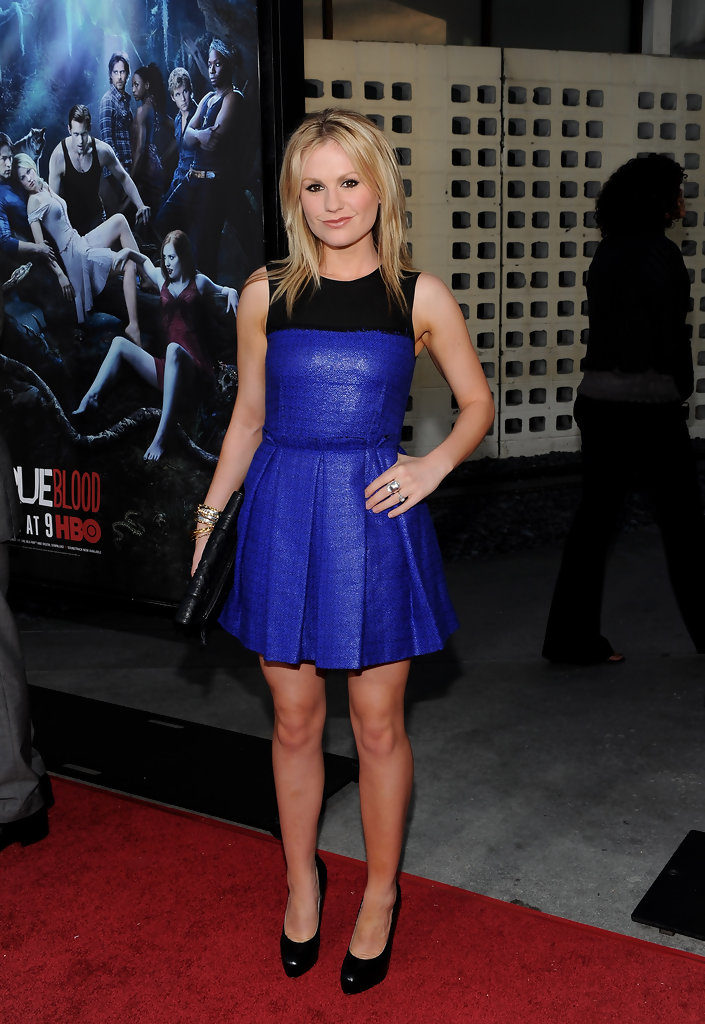 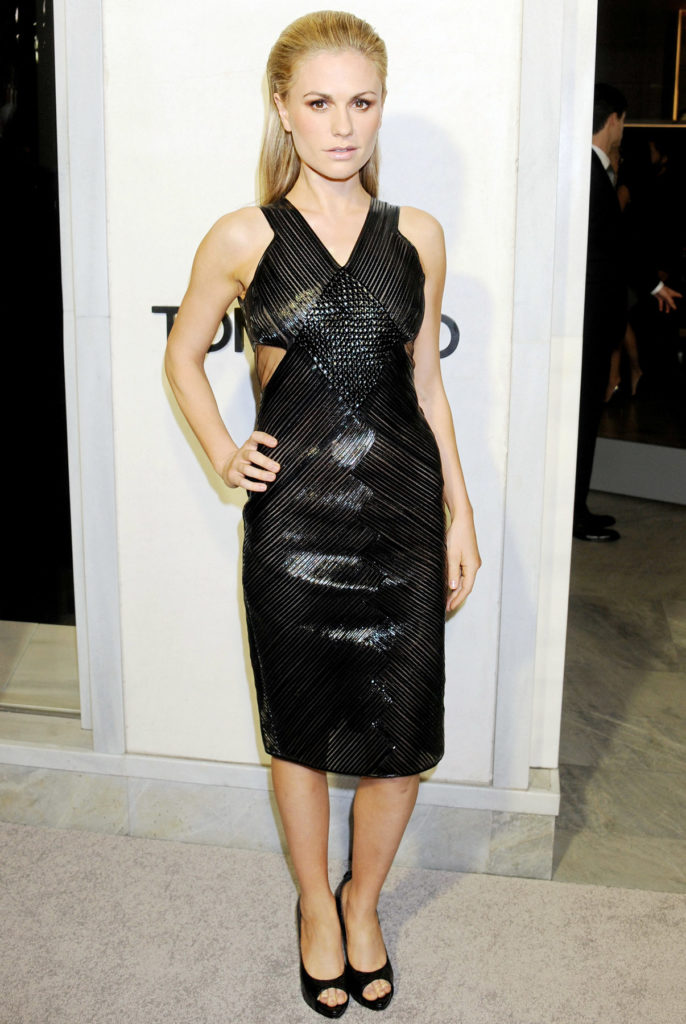