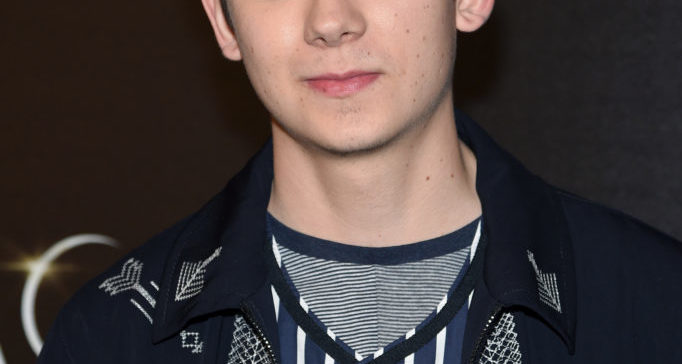 Asa Butterfield is an English actor. He was born on April 1, 1997, in Islington, London, United Kingdom. He is the son of mother Jacqueline Farr and father Sam Butterfield, and he an older brother and younger sister. Butterfield studied at Stoke Newington School & Sixth Form. 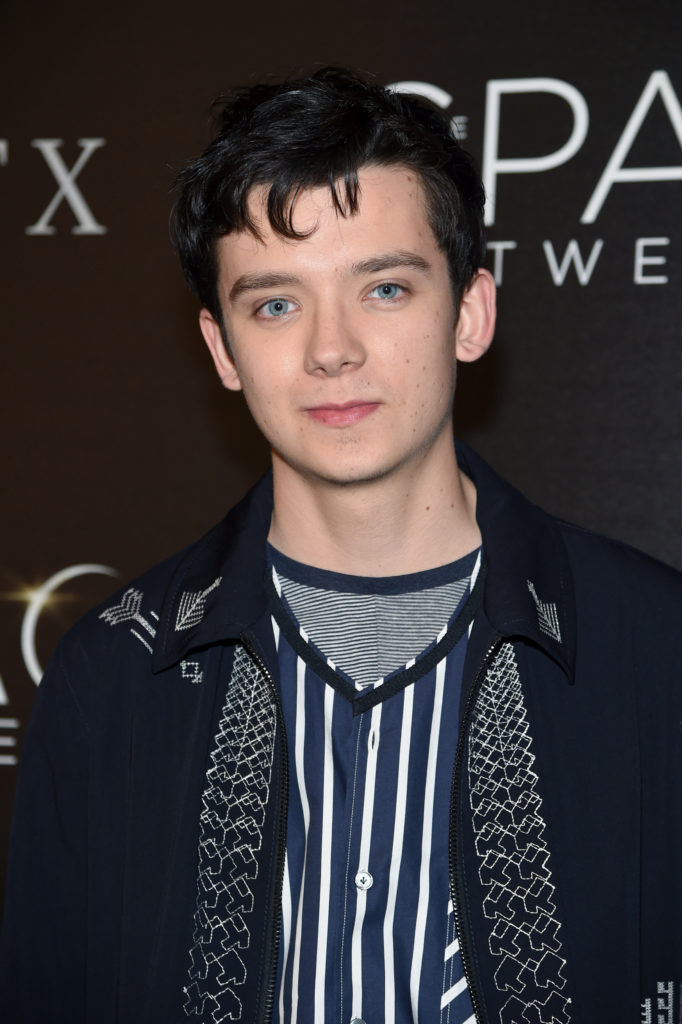 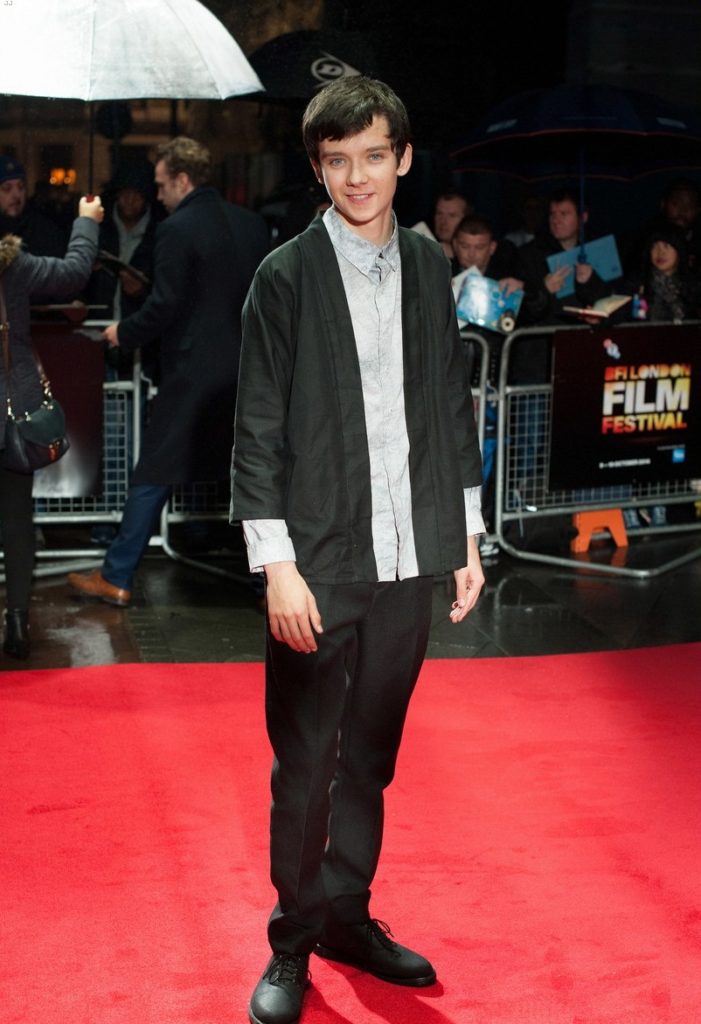 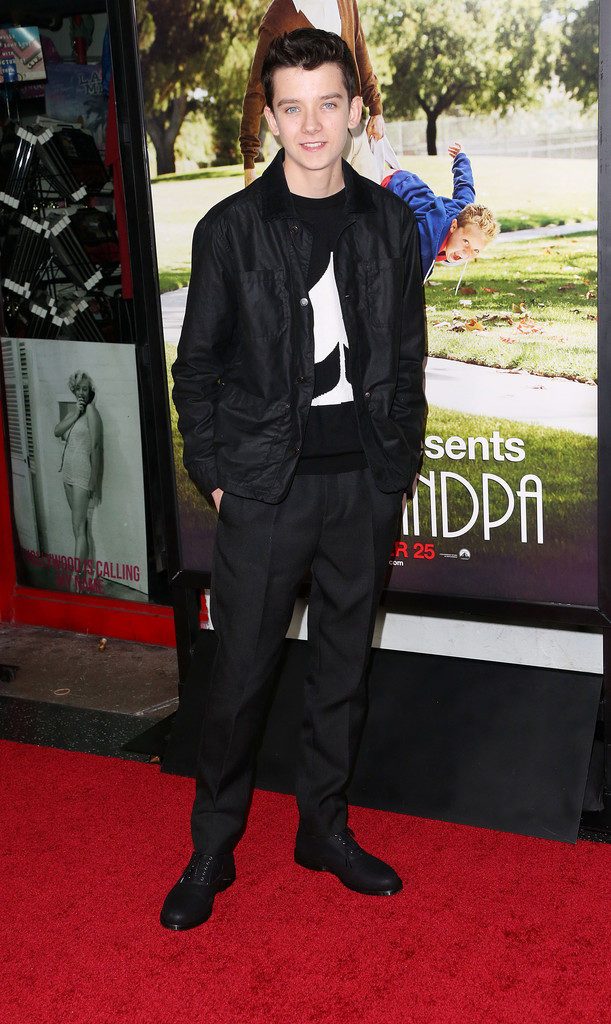 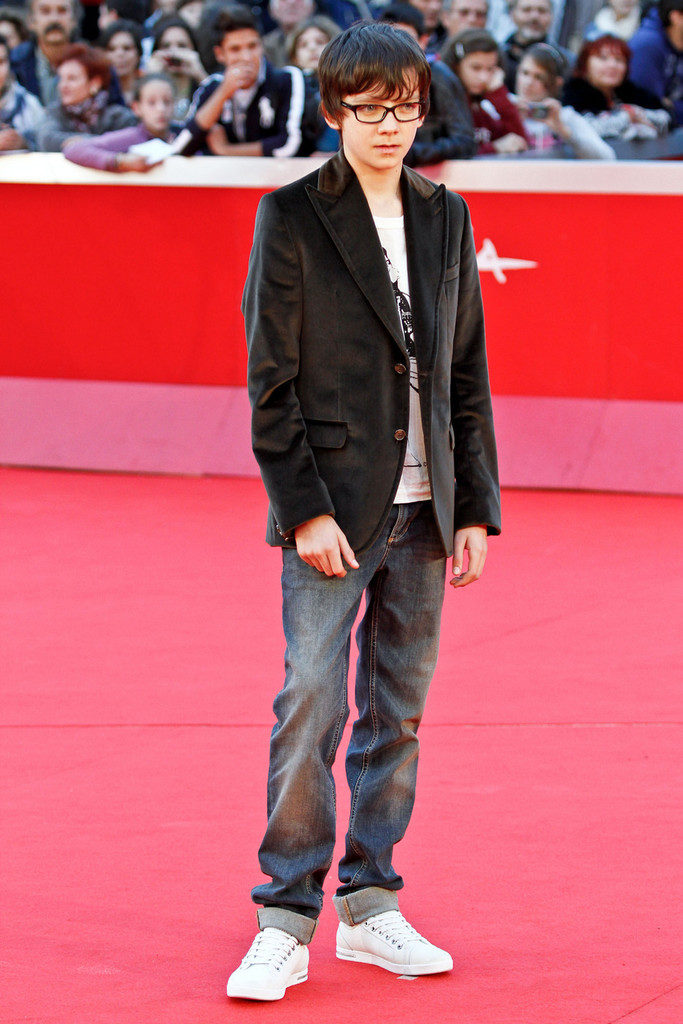 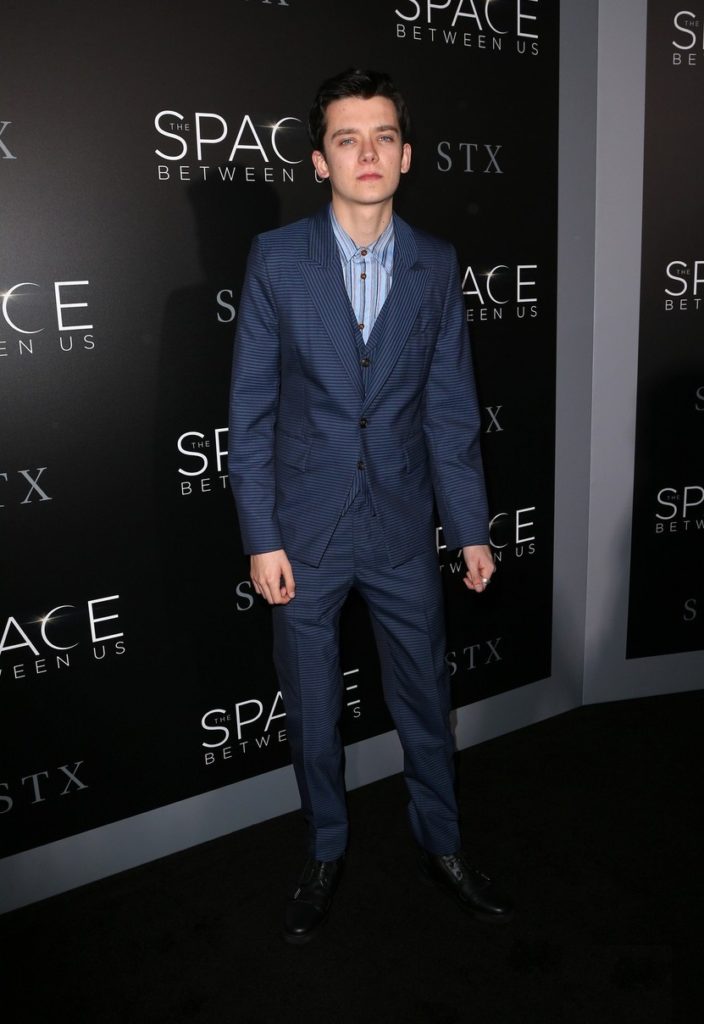