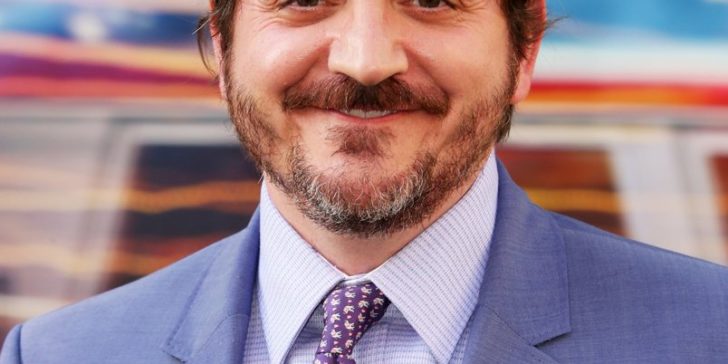 Ben Falcone is an American actor, comedian, and director, and he was born in Carbondale, Illinois, United States on August 25, 1973. He is a son of mother Peg Falcone and Steve Falcone.

Ben is very popular as an Air Marshal Jon’s role in film Bridesmaids in 2011. He also played memorable roles in the films Identity Thief, The Heat, Enough Said, and Bad Words.

Falcone was married to actress Melissa McCarthy in October 2005. He has two daughters Vivian Falcone and Georgette Falcone. Vivian was born in 2007 and Georgette born in 2010. 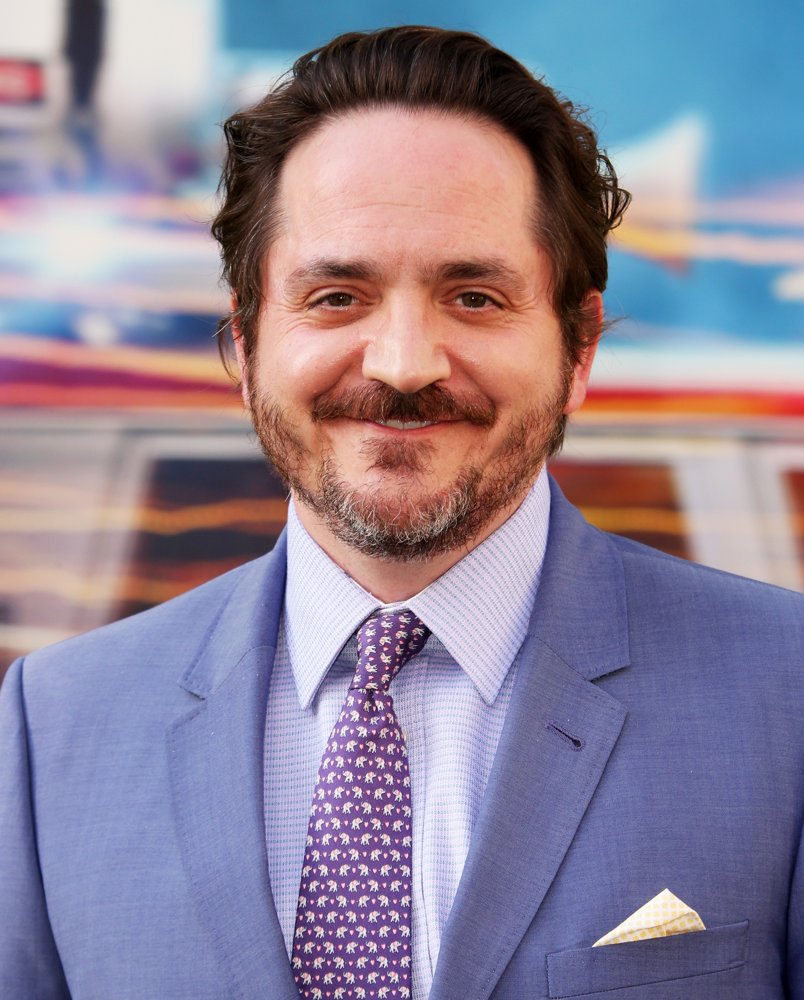 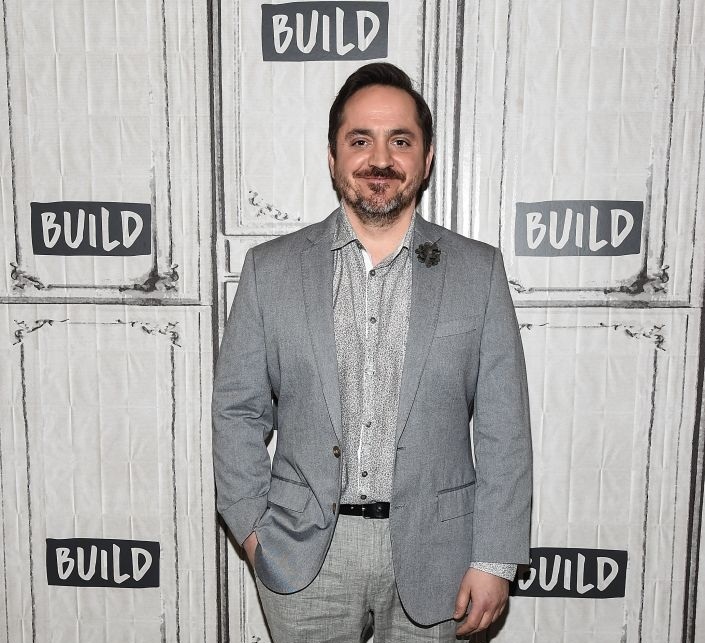 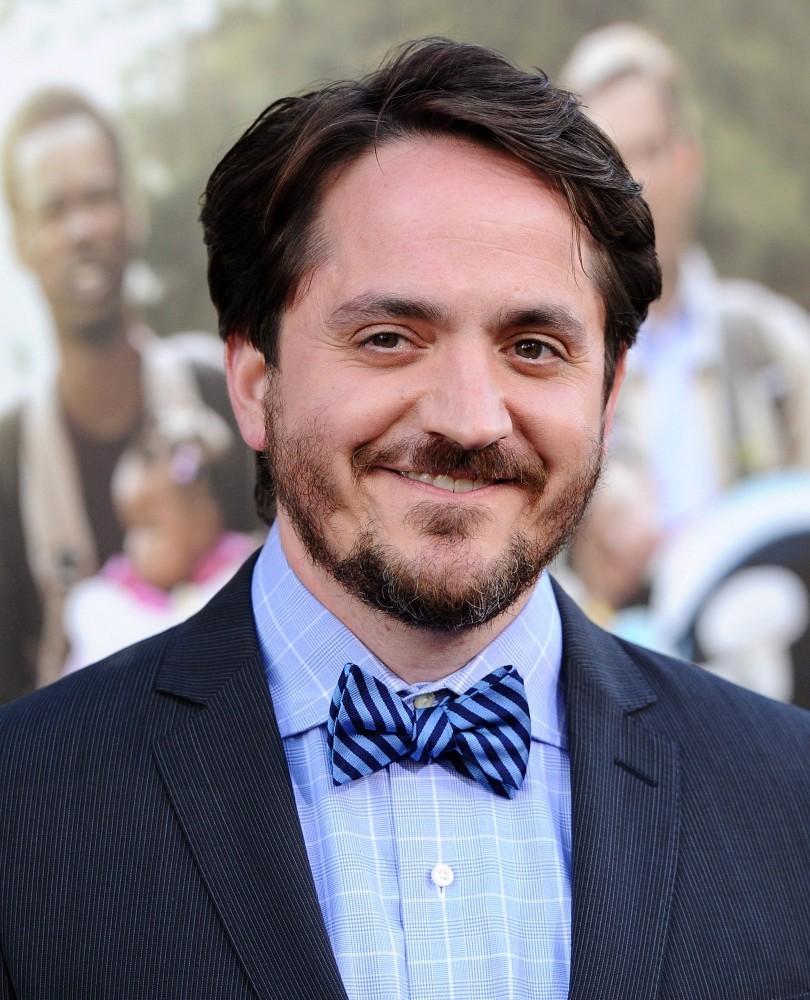 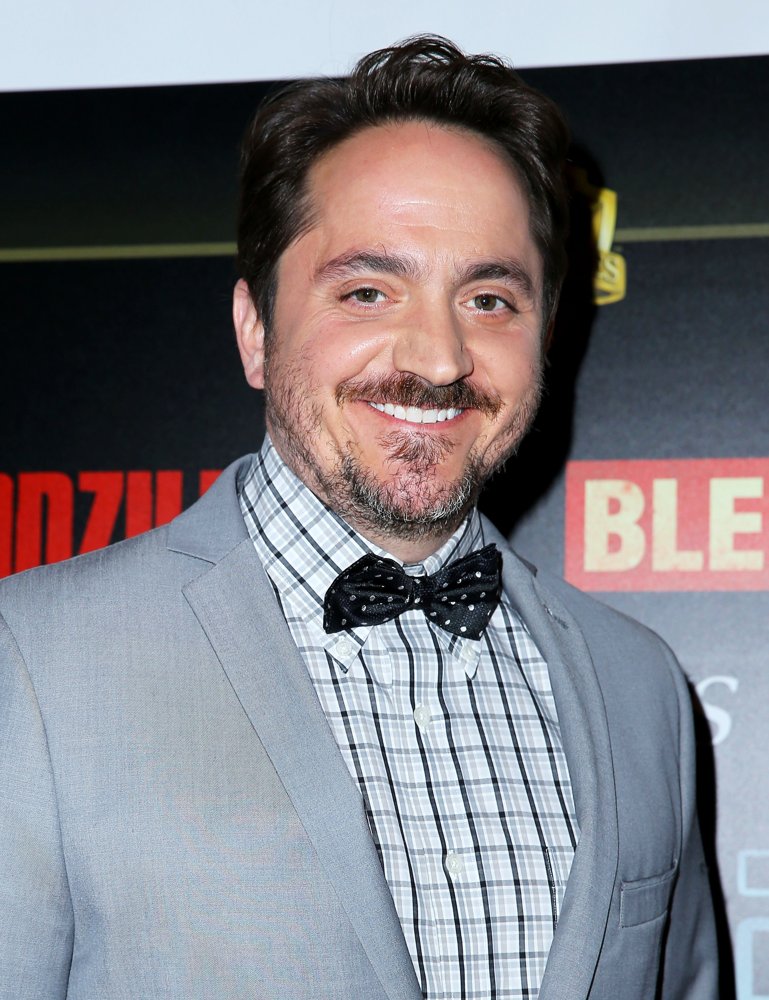 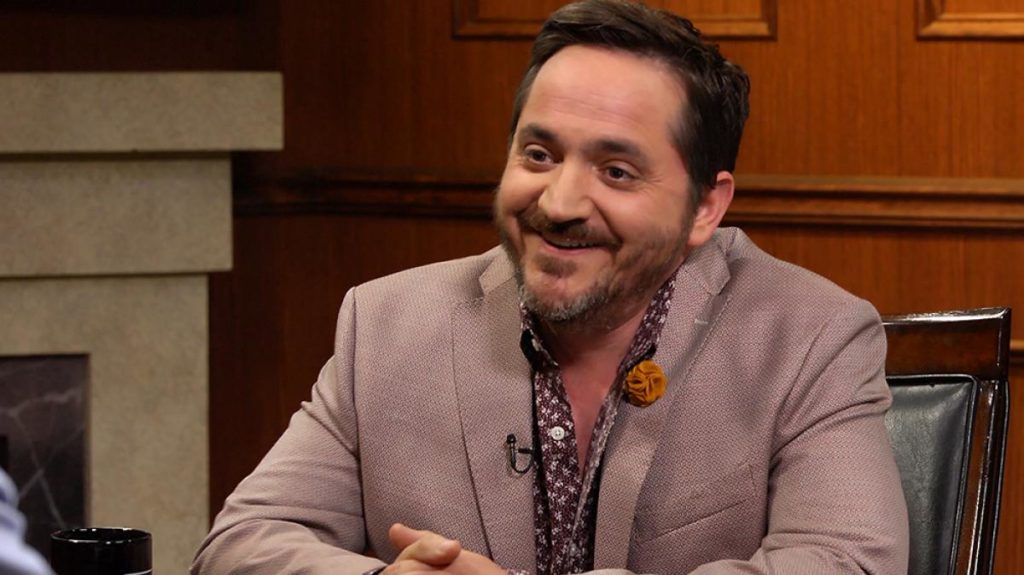