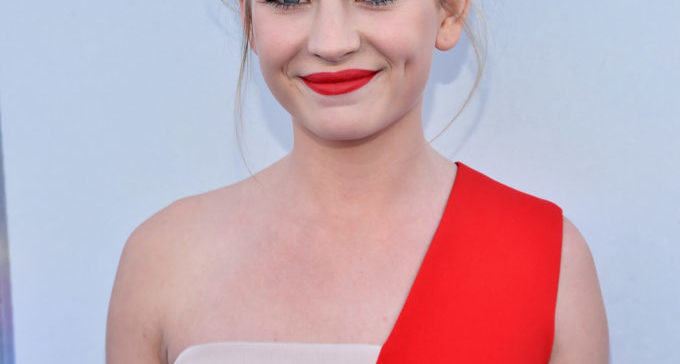 Britt Robertson is an American actress, and she was born in Charlotte, North Carolina, United States on April 18, 1990. His father is Ryan Robertson and his mother Beverly Robertson, and she has three younger sisters and three younger brothers. Britt is a granddaughter of Shuler Robertson.

Robertson is best known for her Cara Burns’s role in film Dan in Real Life in 2007. She also popular
as a Sophia Marlowe’s role in web television series Girlboss in 2017 and Sandra Bell’s role in
American drama series For the People in 2018.

Britt started her first dating with actor Gregg Sulkin in 2010. She also an affair to actor Logan
Henderson in 2011. Currently, she is in a relationship with Dylan O’Brien.

Robertson is a winner of the CinemaCon Award and Nashville Film Festival in 2014. 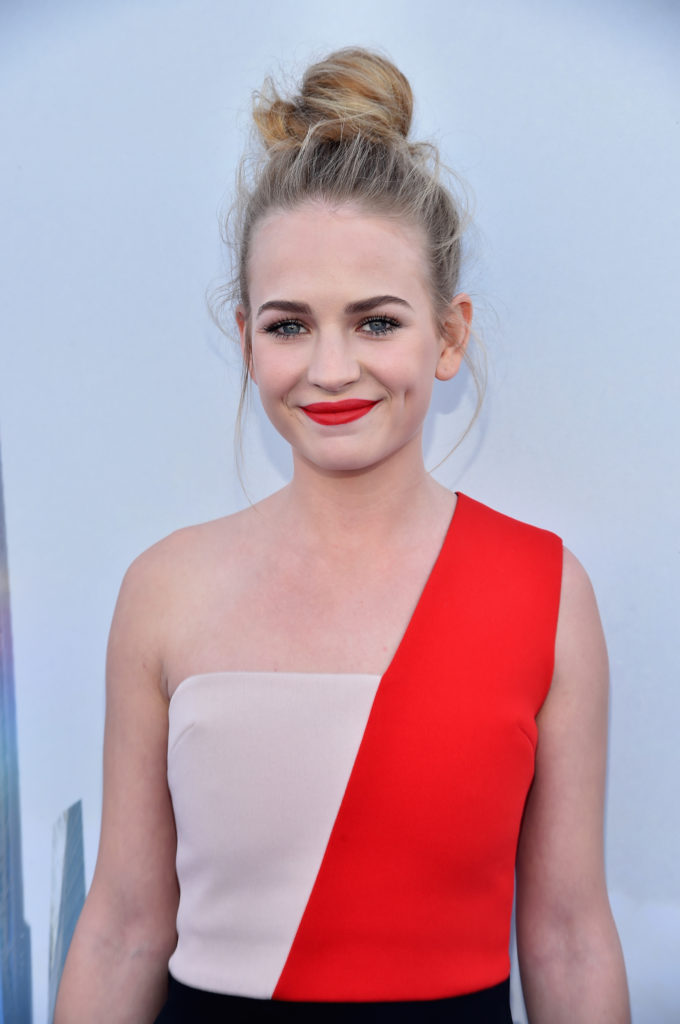 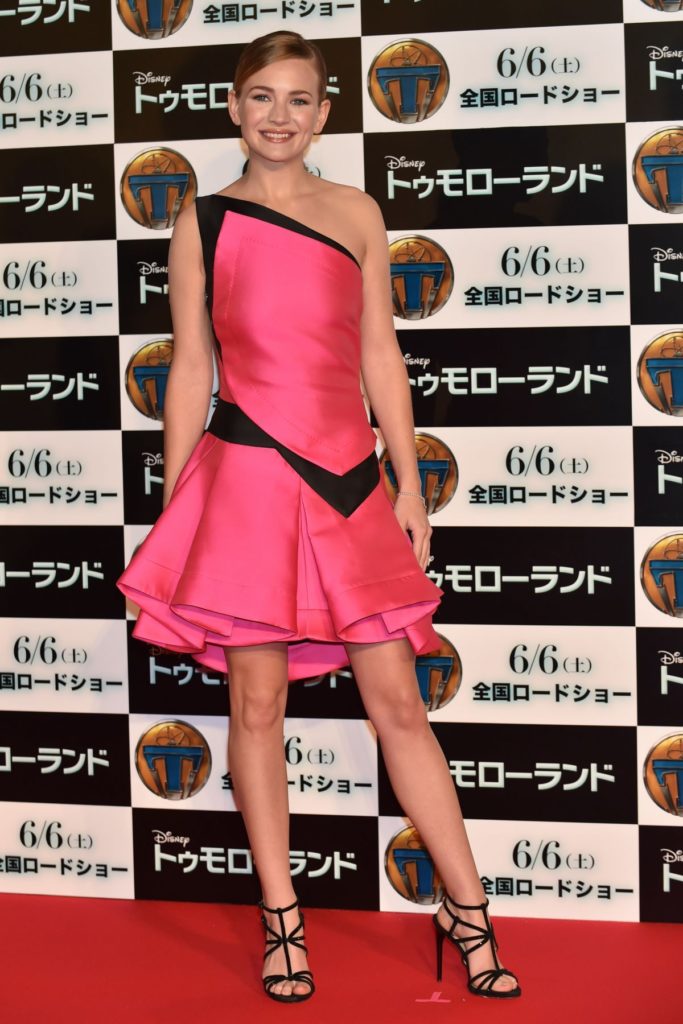 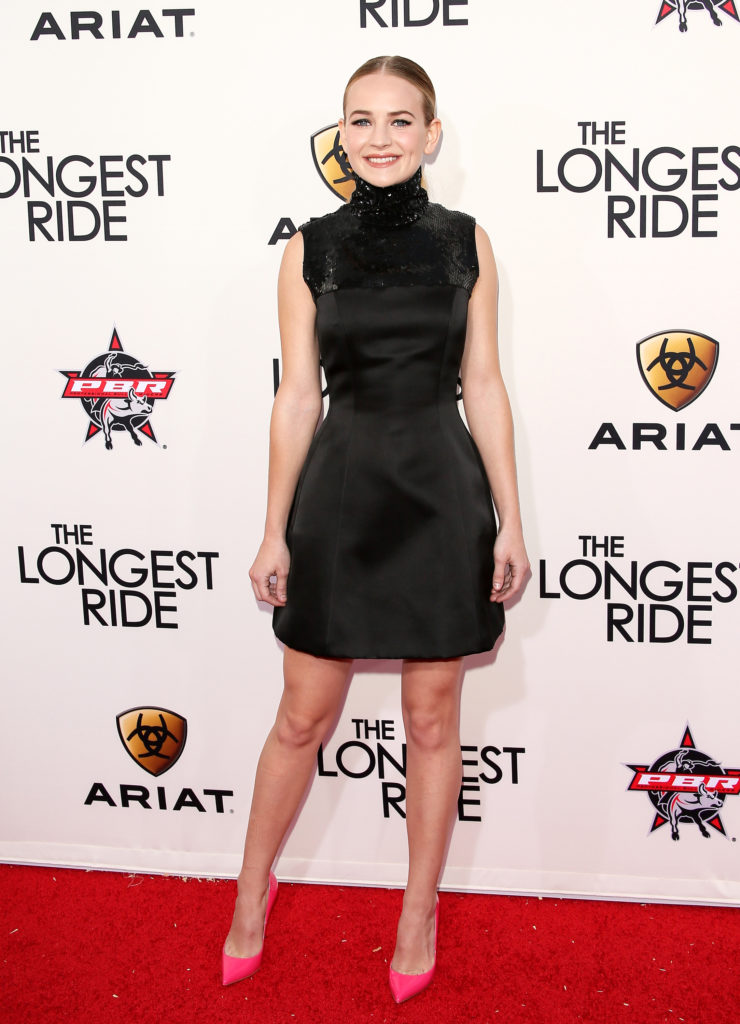 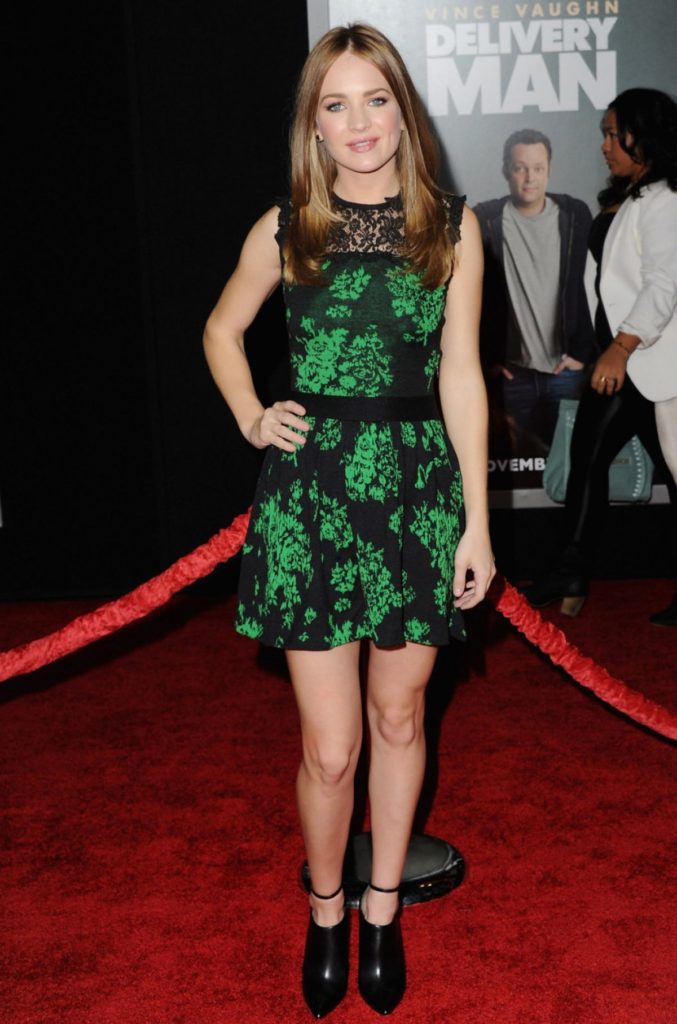 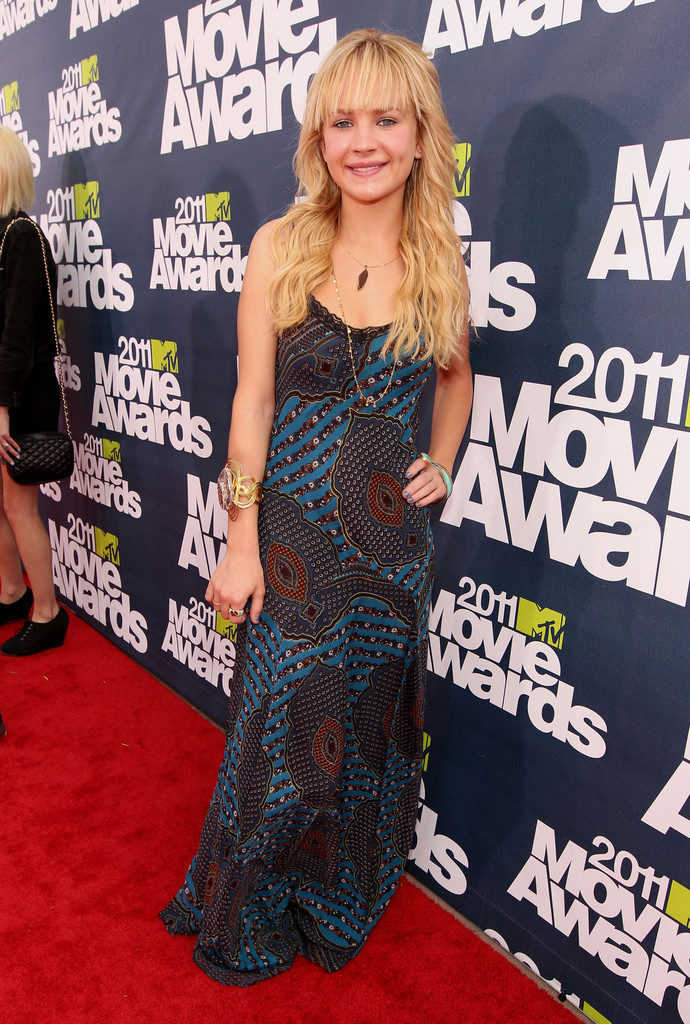