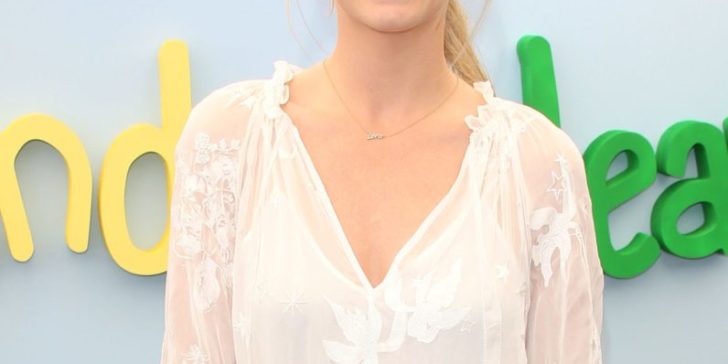 Candice King is an American singer, actress, and songwriter, and she was born in Houston, Texas, United States on May 13, 1987. She did her education from Lake Highland Preparatory School. His mother is Carolyn Accola and his father Kevin Accola, and she has younger brother Kree Thomas Accola.

Candice is best known for her Caroline Forbes’s role in American drama series The Vampire Diaries in 2009-2017. She is also popular as a Chloe Cunningham’s role in web television series Dating Rules from My Future Self in 2012.

King was dating to American actor Zach Roerig in 2011 and the couple separated in 2012. She was married to Guitarist Joe King in 2014. She has a daughter Florence May King and she was born in 2016. 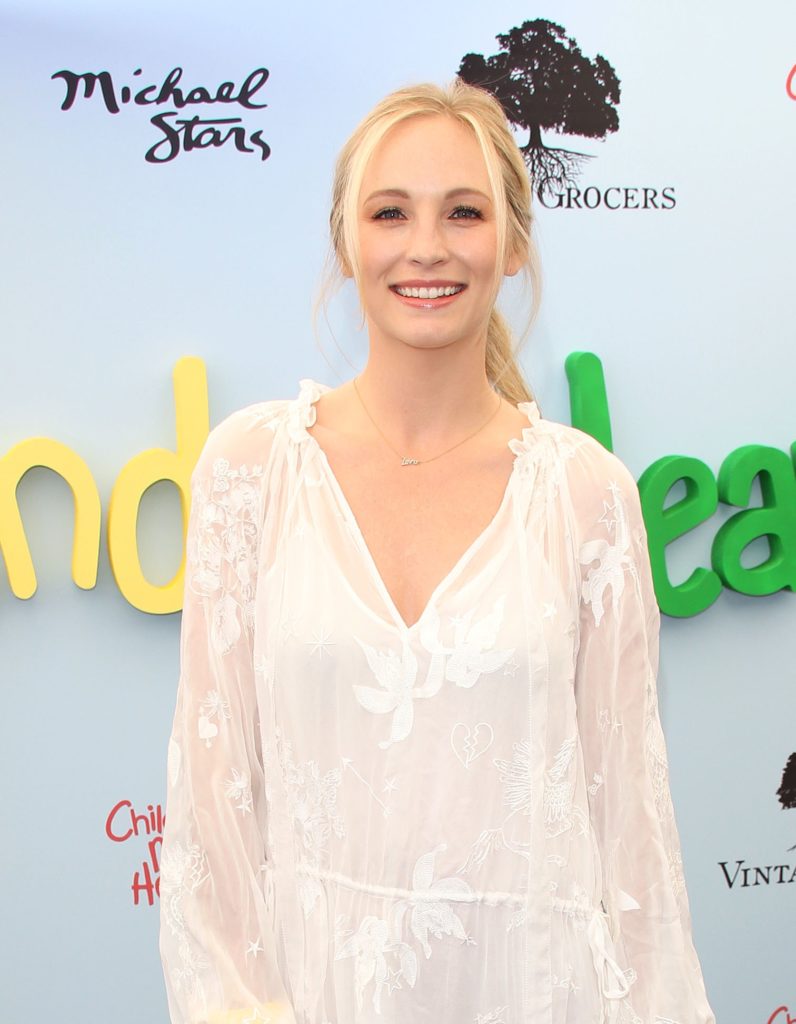 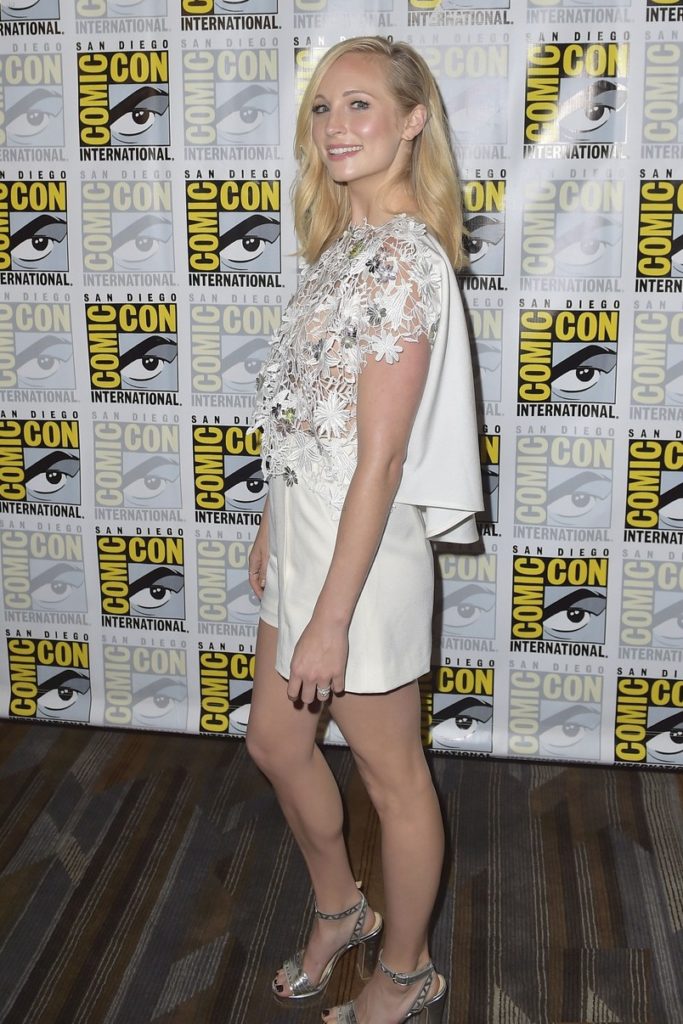 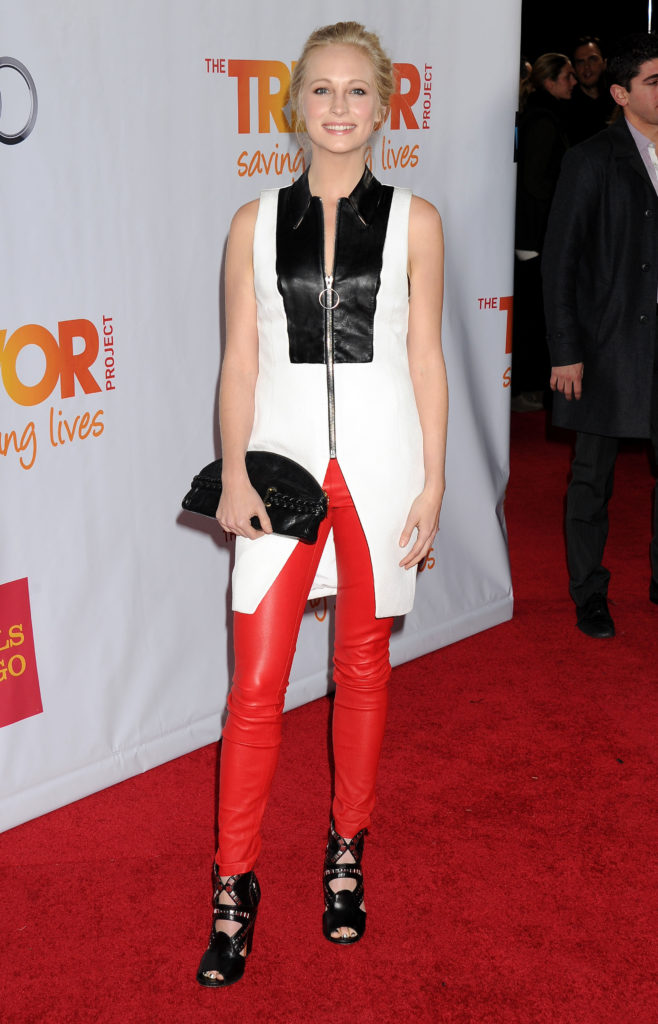 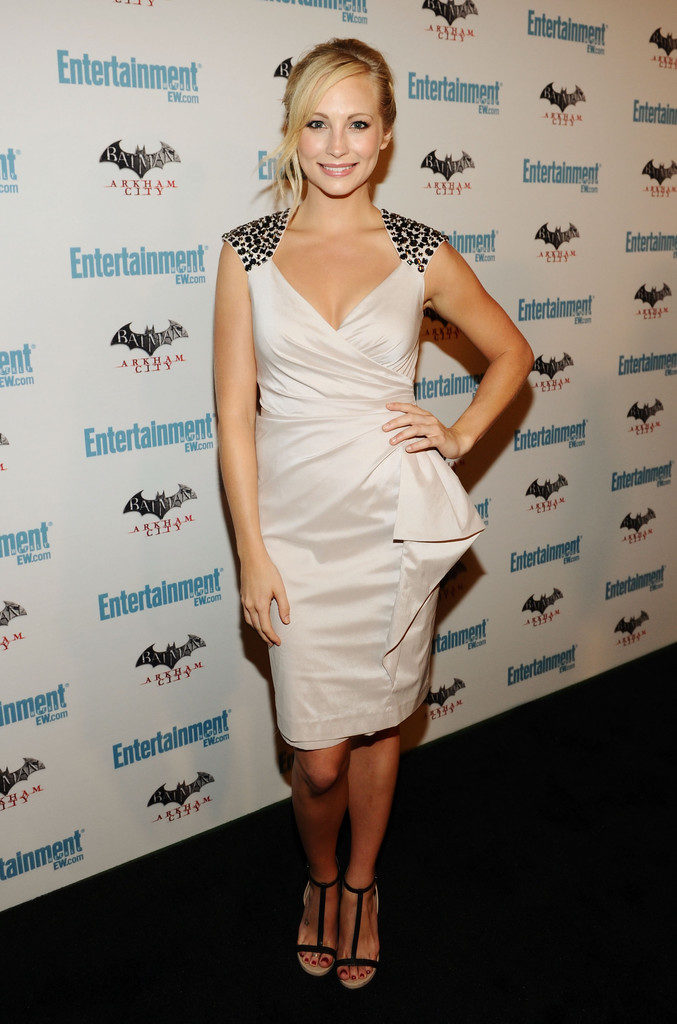 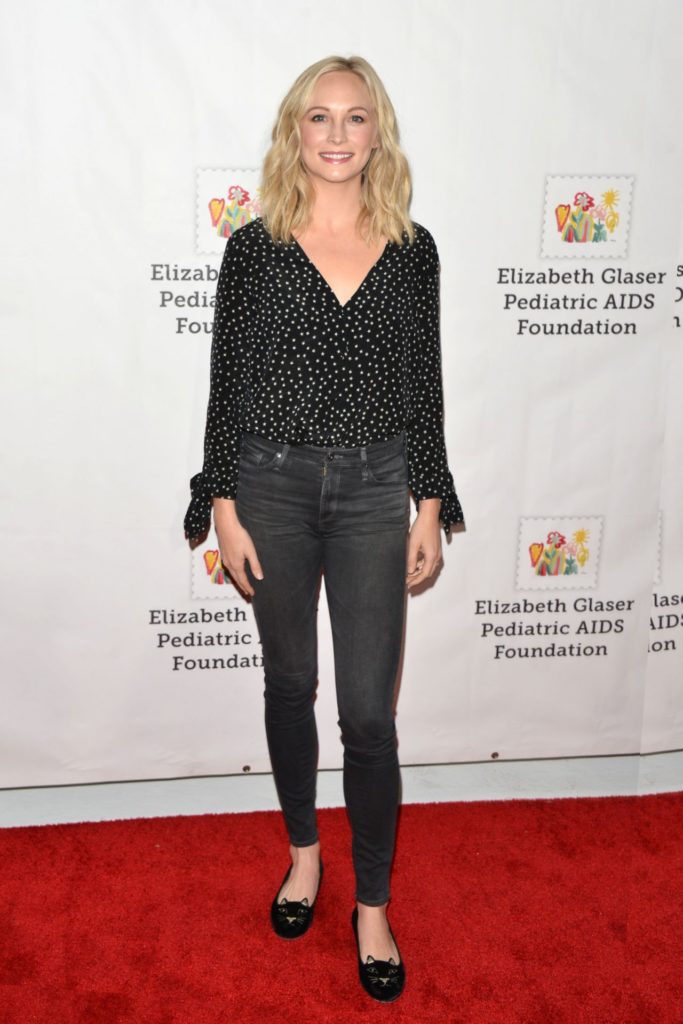