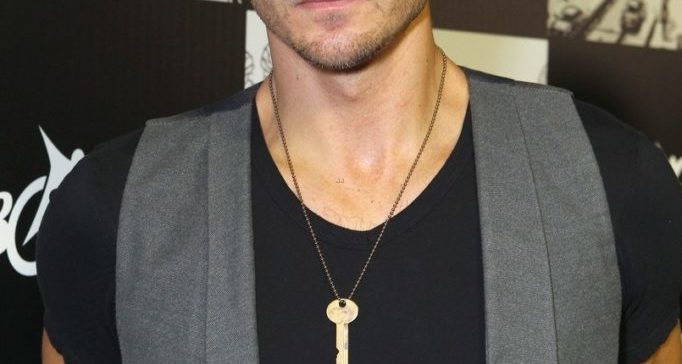 Chad Michael Murray is an American actor, model, and writer. He was born in Buffalo, New York, United States on August 24, 1981. His father is Rex Murray.

Murray is best known for her Lucas Scott’s role in television serial One Tree Hill in 2003. He also popular as a Charlie Todd’s role in drama series Dawson’s Creek in 2002.

Michael was married to actress Sophia Bush in April 2005 and divorce in 2006. After then, Murray married to Sarah Roemer in January 2015. He has two children. 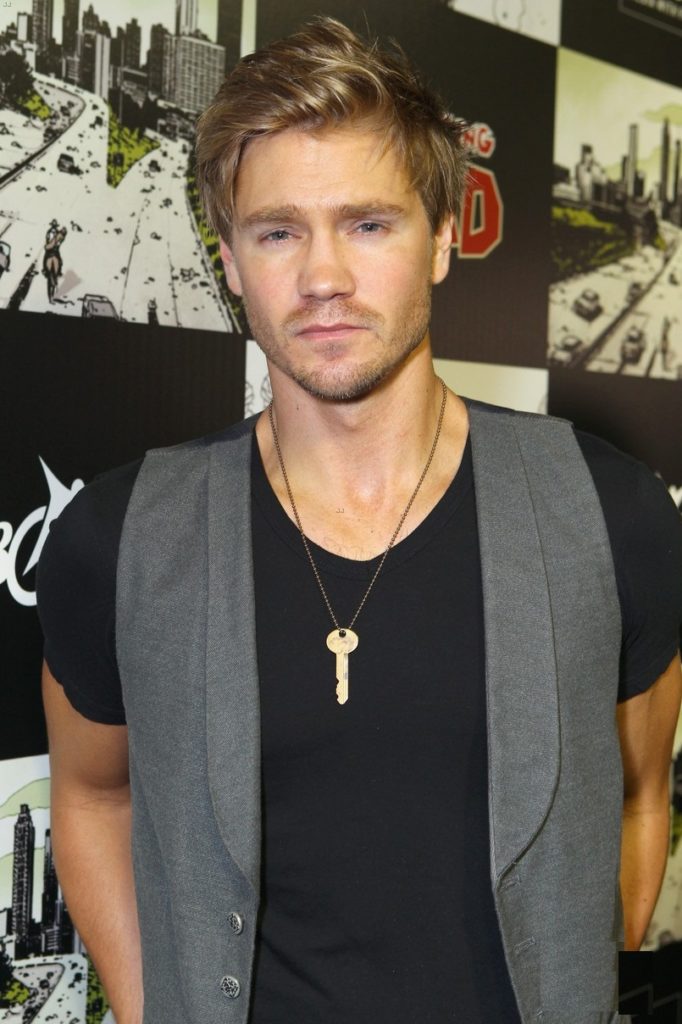 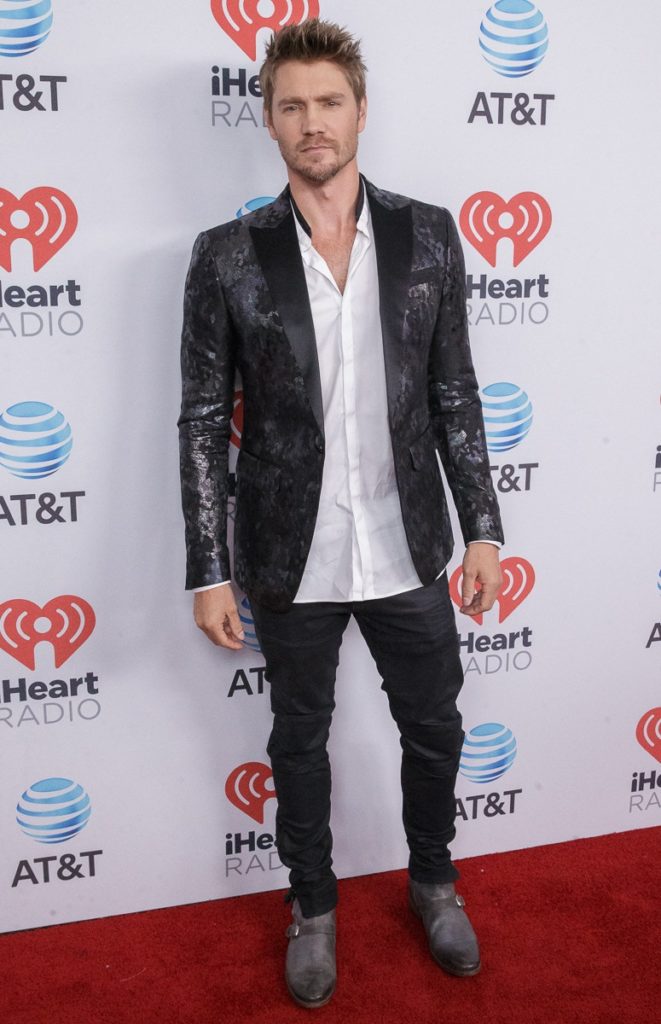 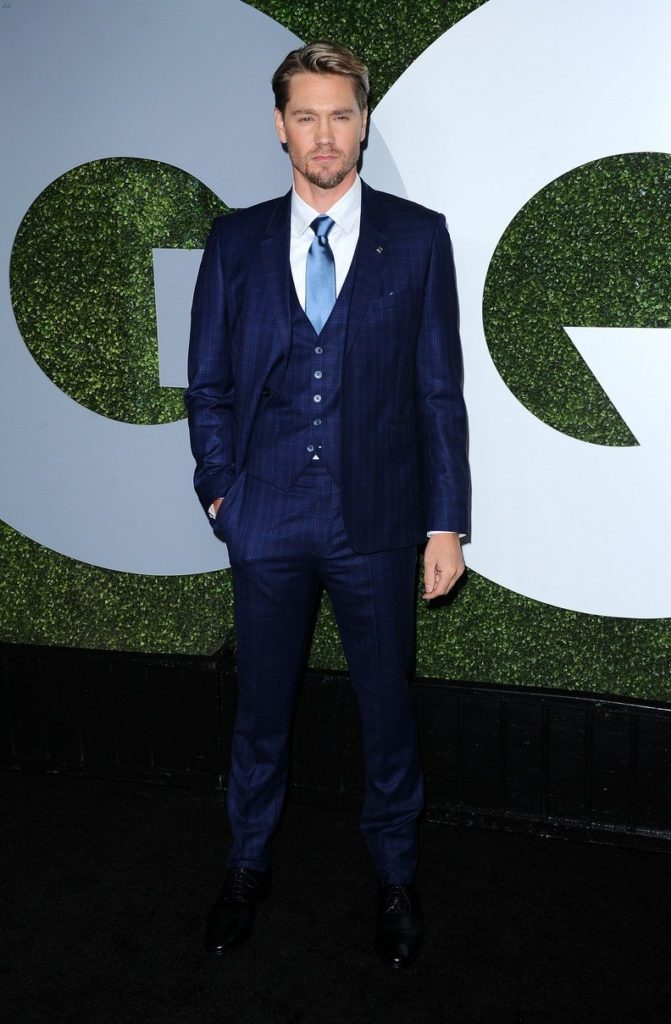 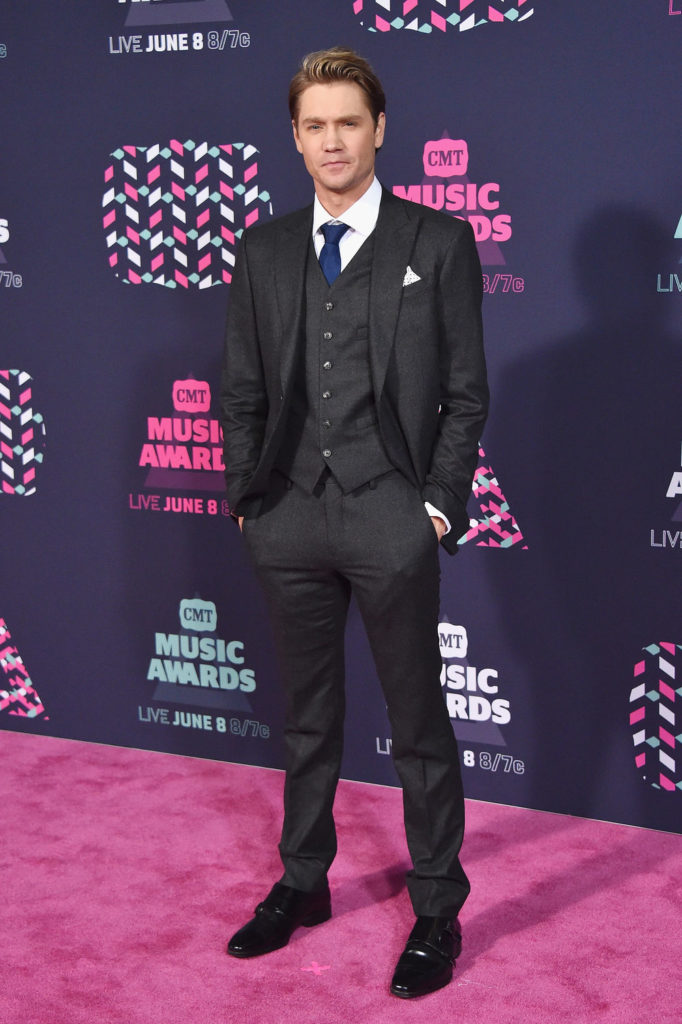 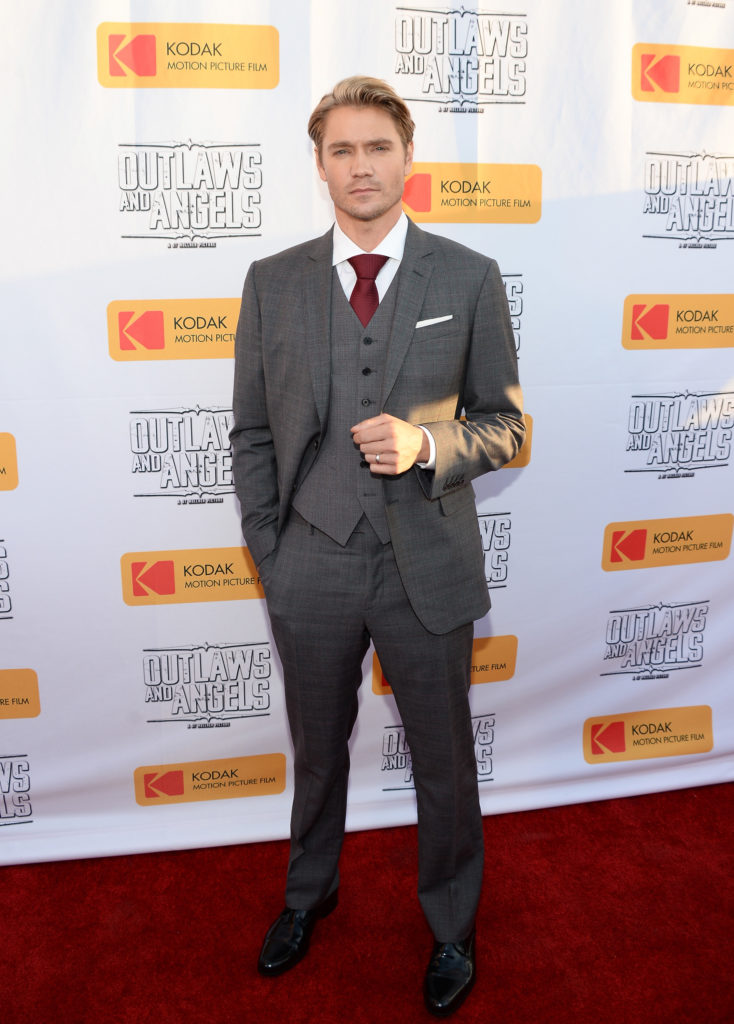