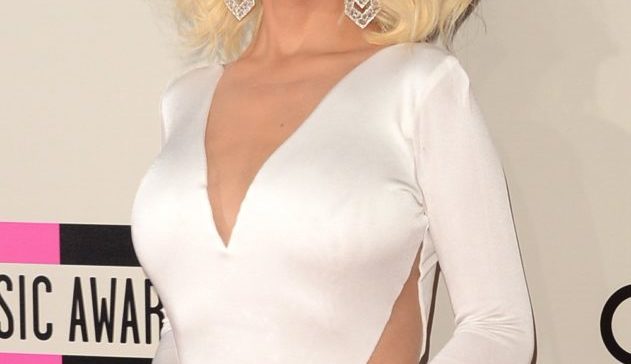 Christina Aguilera is an American actress, singer, songwriter, and television personality. She was born in Staten Island, New York City, New York, United States on December 18, 1980. Her father is Fausto Xavier Aguilera and her mother Shelly Loraine, and she has two sisters and two brothers. She studied at Rochester Area School District and Marshall Middle School, and then she attended North Allegheny Intermediate High School.

Aguilera is best known for her studio albums Christina Aguilera, Mi Reflejo, and My Kind of Christmas. She is also popular as a coach on the reality series The Voice.

Christina got married to music producer Jordan Bratman on November 19, 2005, and she gave birth to her first child as son Max Bratman in 2008. They divorced in 2011. Then, she began dating to guitarist Matthew Rutler in 2010 and they engaged on February 14, 2014. The couple has a daughter Summer Rain Rutler, born on 2014. 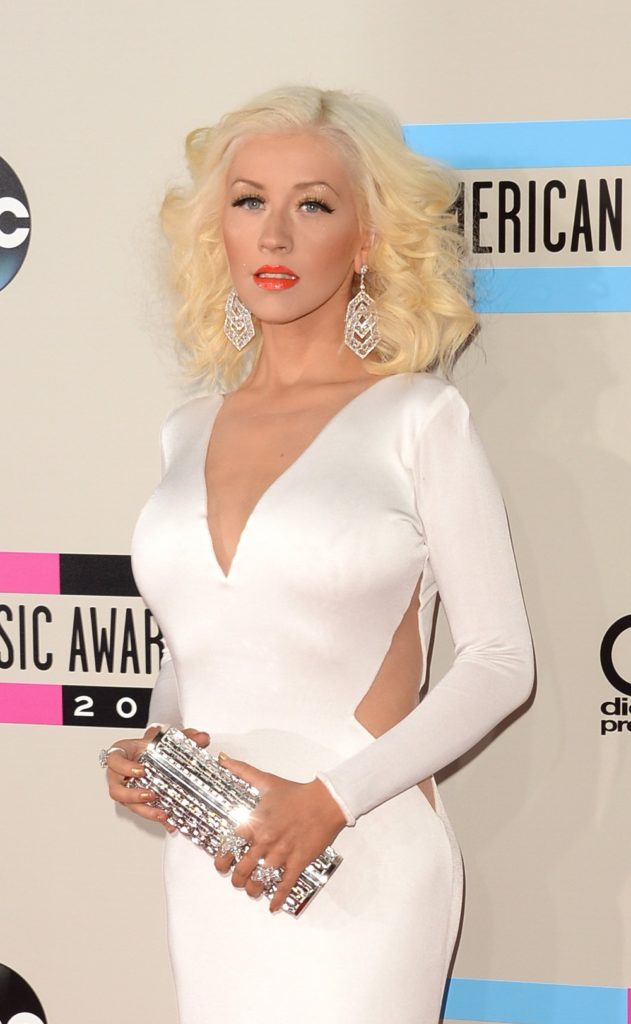 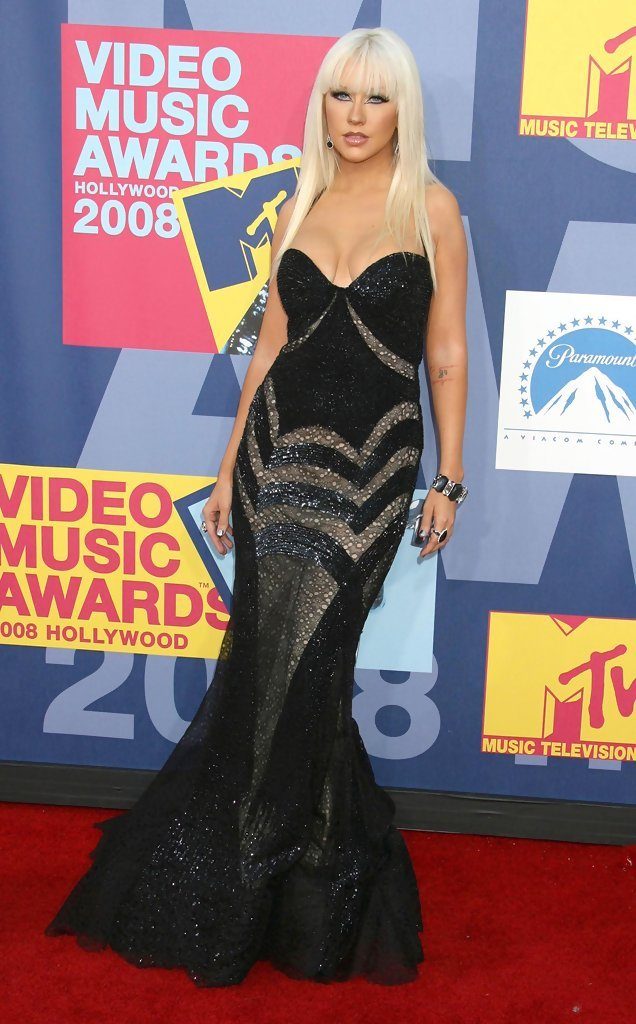 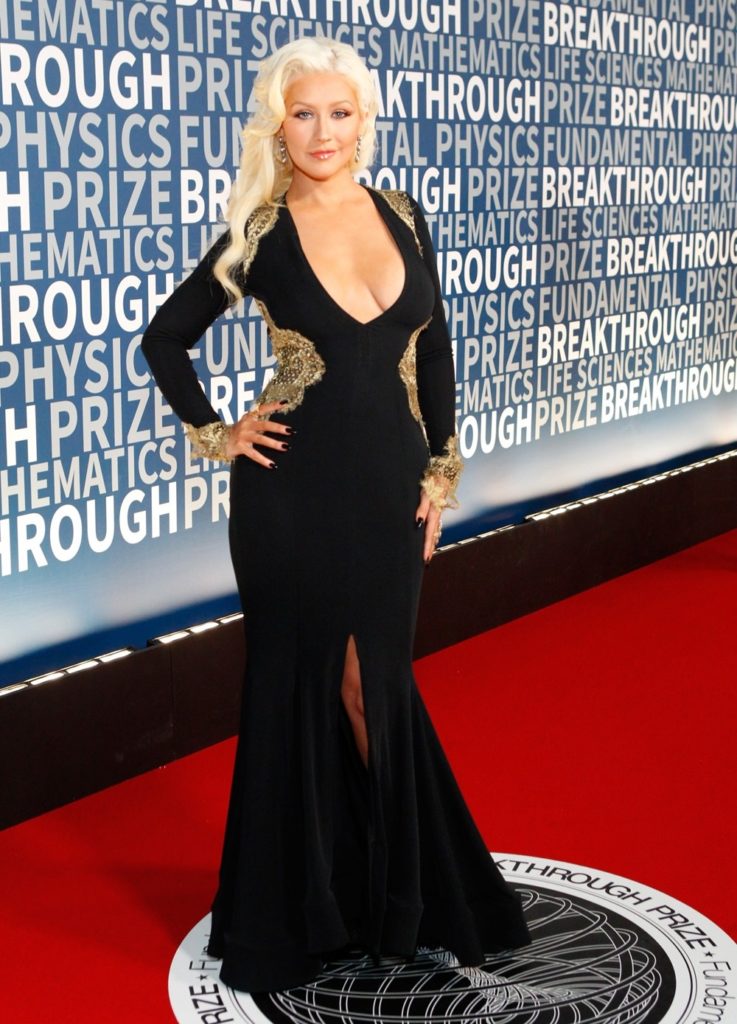 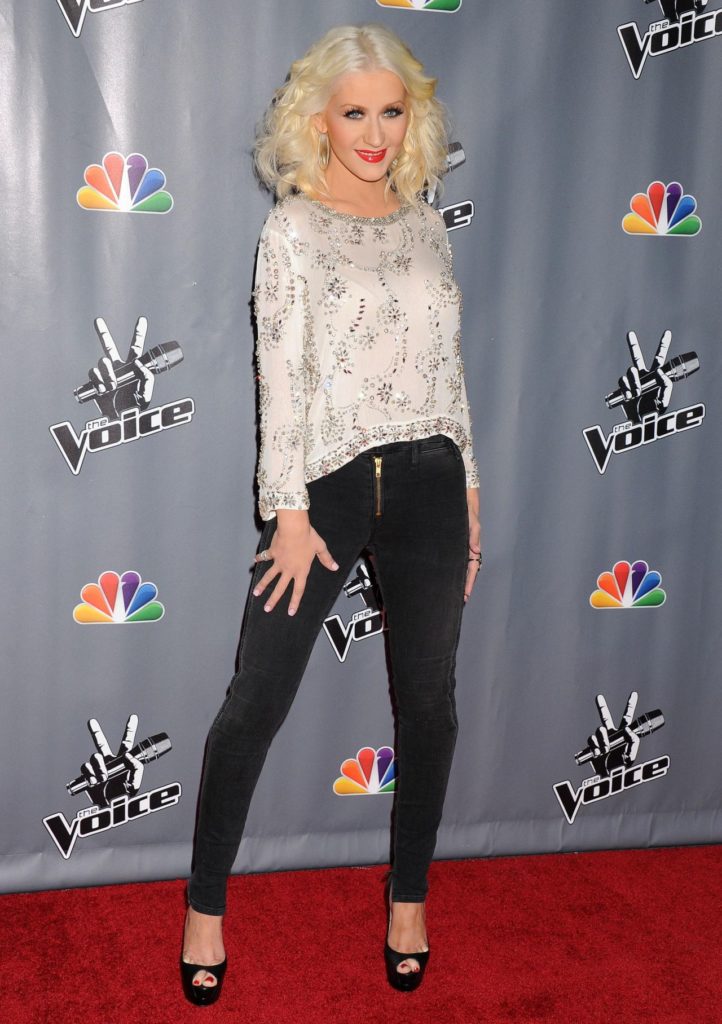 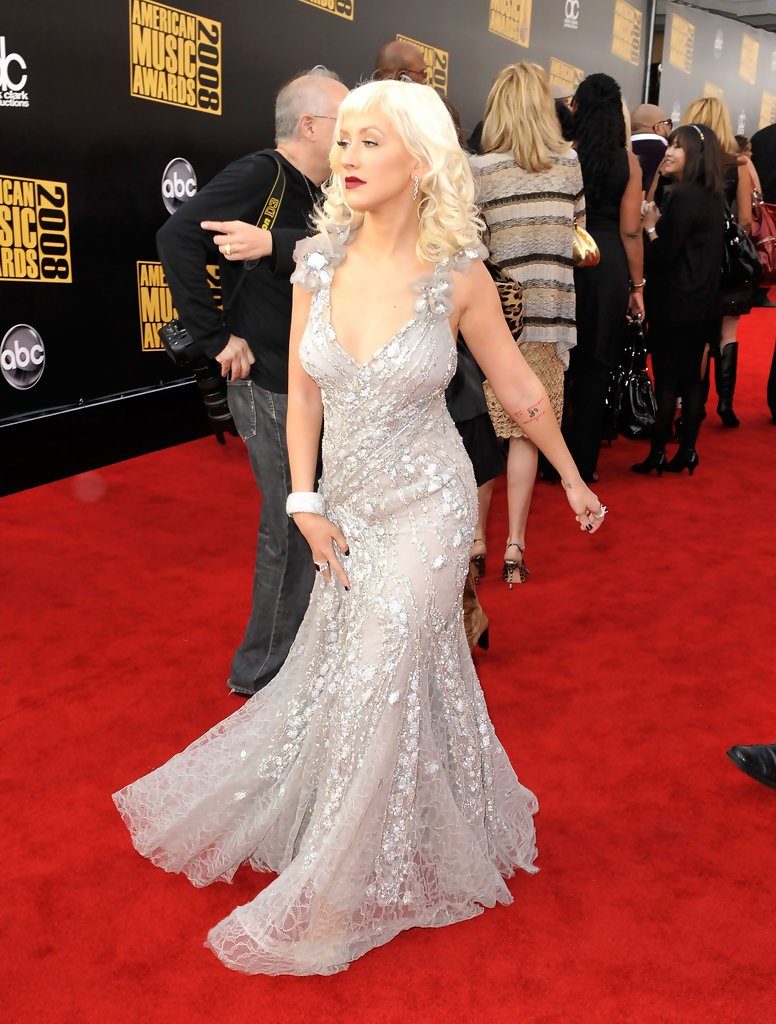