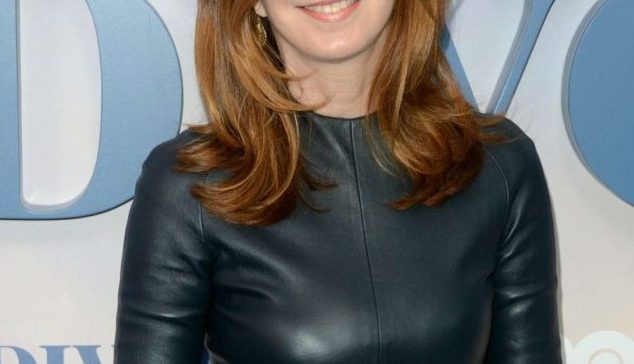 Dana Delany is an is an American producer and actress, and she was born in New York City, New York, United States on March 13, 1956. She attended Phillips Academy in Andover and completed her higher education from Wesleyan University. She is a daughter of mother Mary Delany and father Jack Delany, and she has two brothers.

She started a relationship to Canadian actor Henry Czerny in 1994. She also dated to James Wood in 1985, John Sacret Young 1990.

She was ranked 9th in the People Magazine’s 2011 list of the world’s 50 most beautiful people. 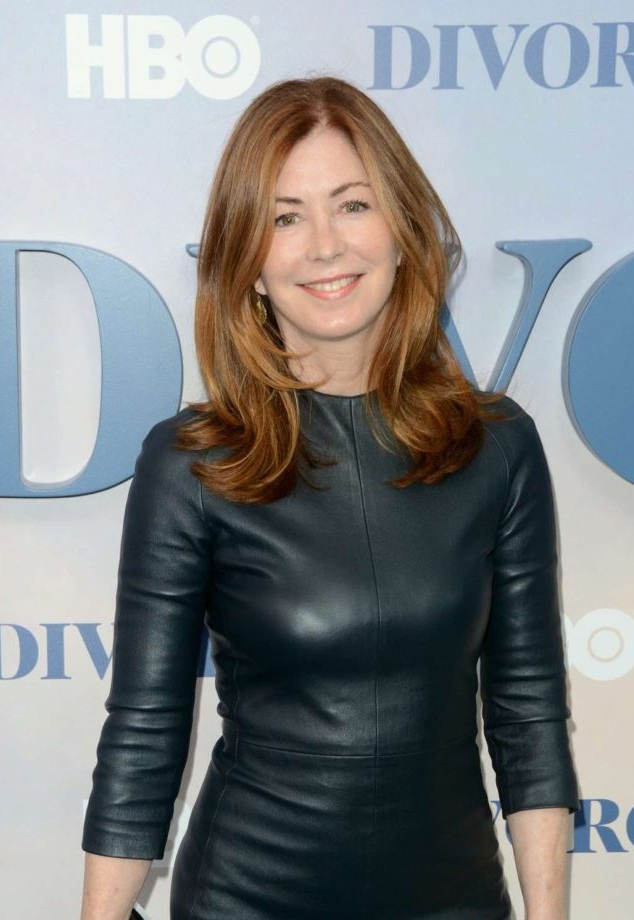 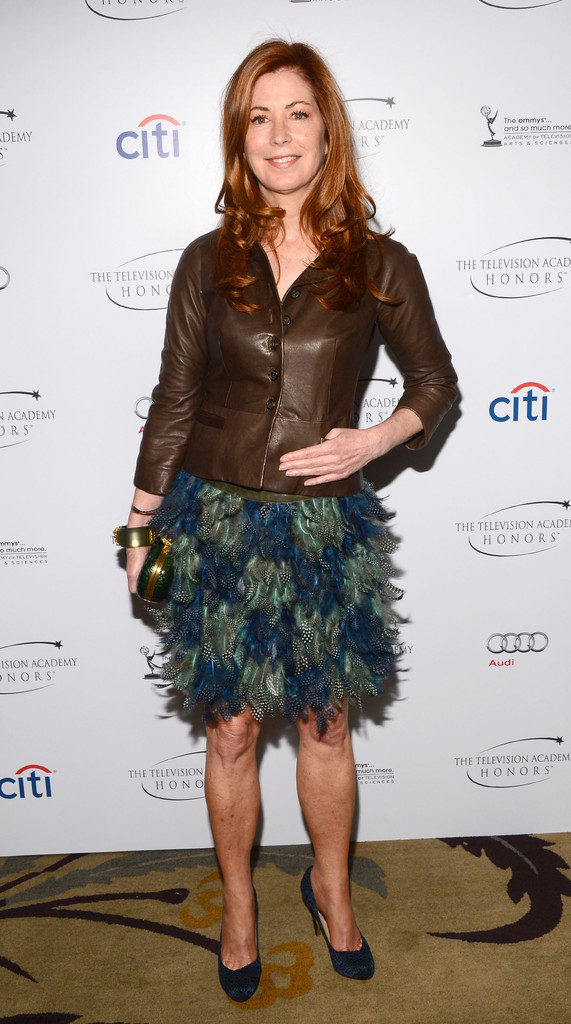 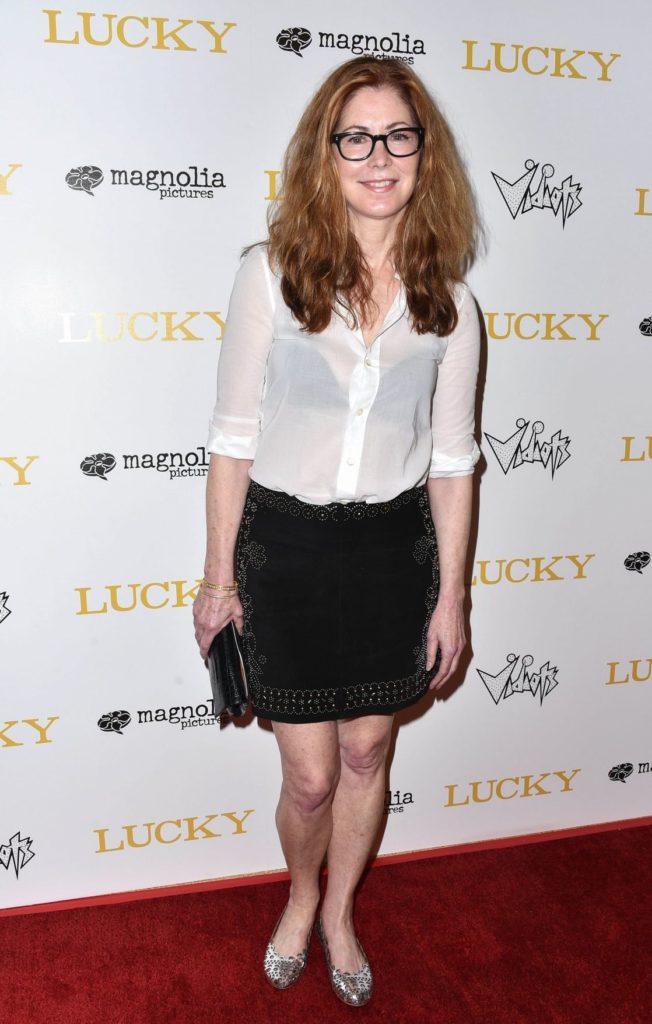 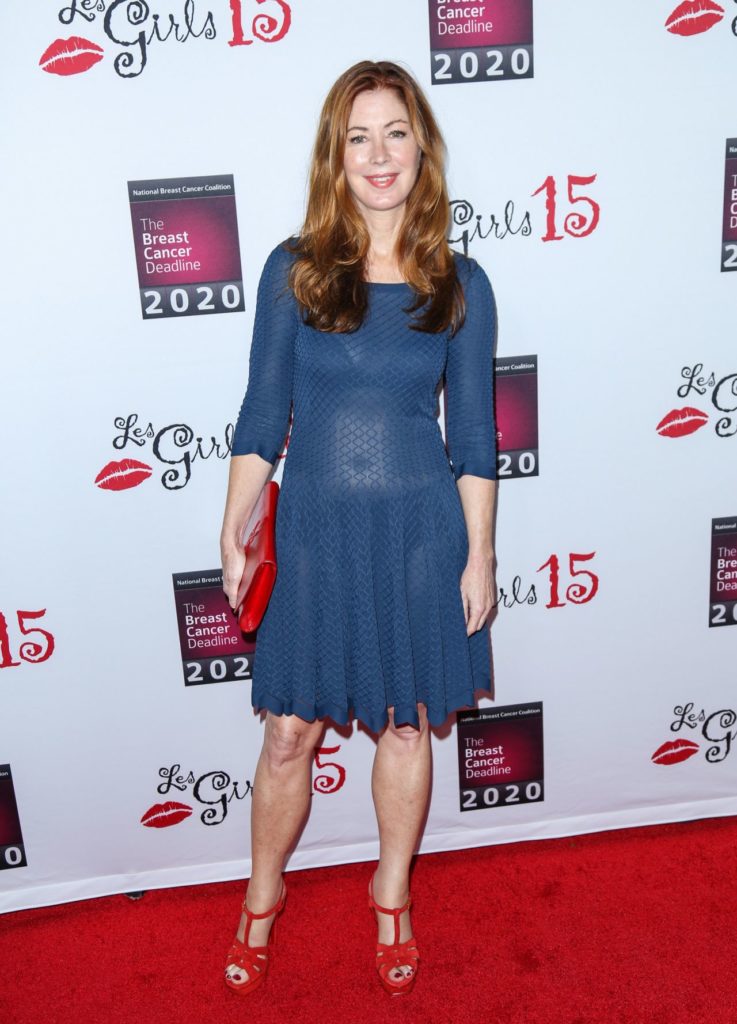