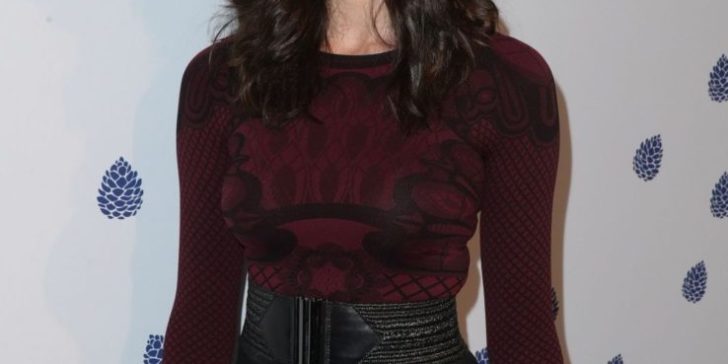 Daniela Ruah is an American actress, and she was born in Boston, Massachusetts, United States on December 2, 1983. She is a daughter of mother Catarina Lia Katia Azancot Korn and father Moisés Carlos Bentes Ruah, and she has a stepbrother Mark Alexander Sechter Ruah. His stepmother is Tany Sechter Ruah.

Ruah is very popular as a special agent Kensi Blye’s role in the American television series NCIS: Los Angeles. She was also known by her Angela’s role in short film Safe Haven.

Daniela was married to Stunt performer David Paul Olsen in June 2014. She has son River Isaac Ruah Olsen and daughter Sierra Esther Ruah Olsen. She was also dating with actor António Pedro Cerdeira in 2007. Ruah was in a relationship with English actor Robert Kazinsky in 2010, and the couple separated in 2011.

Both of their eyes are of different color. The color of one eye is brown and the other eye has hazel color. 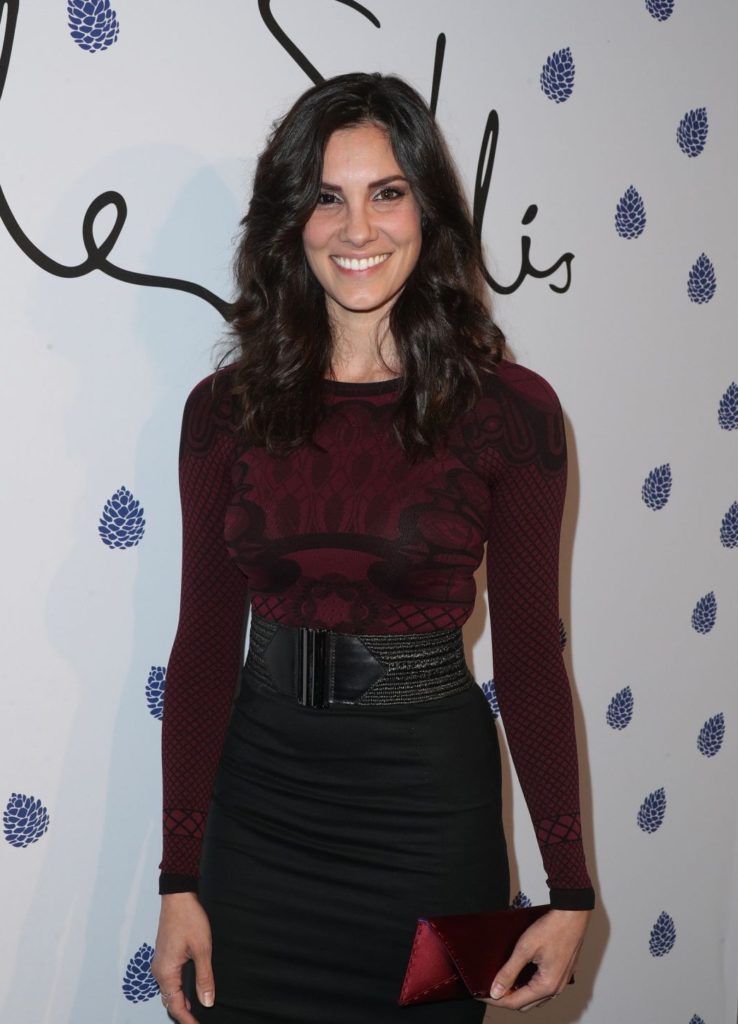 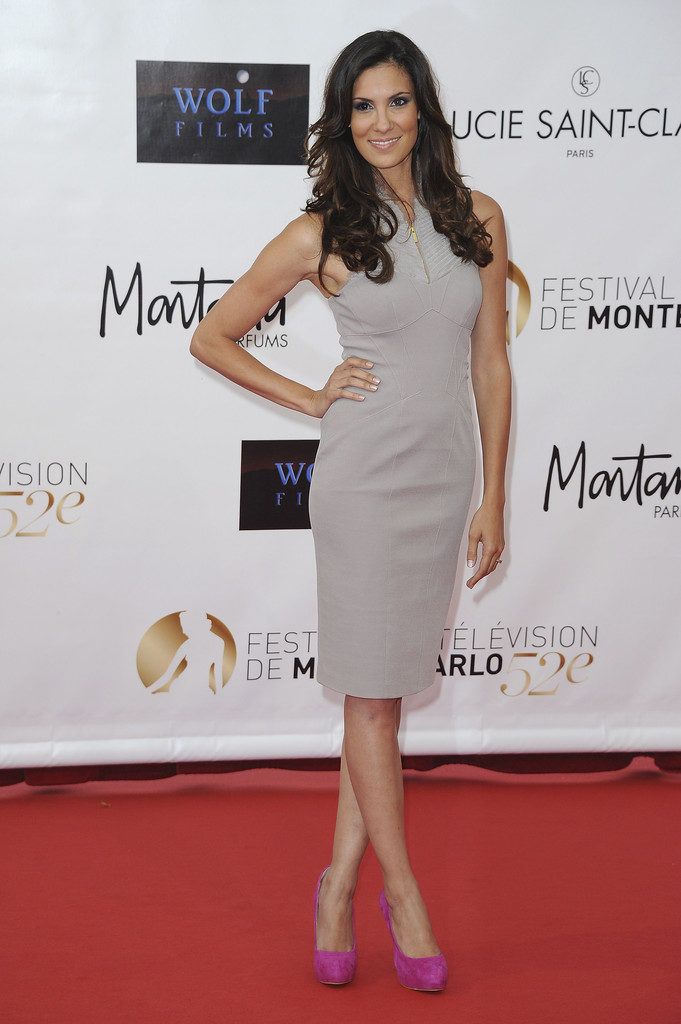 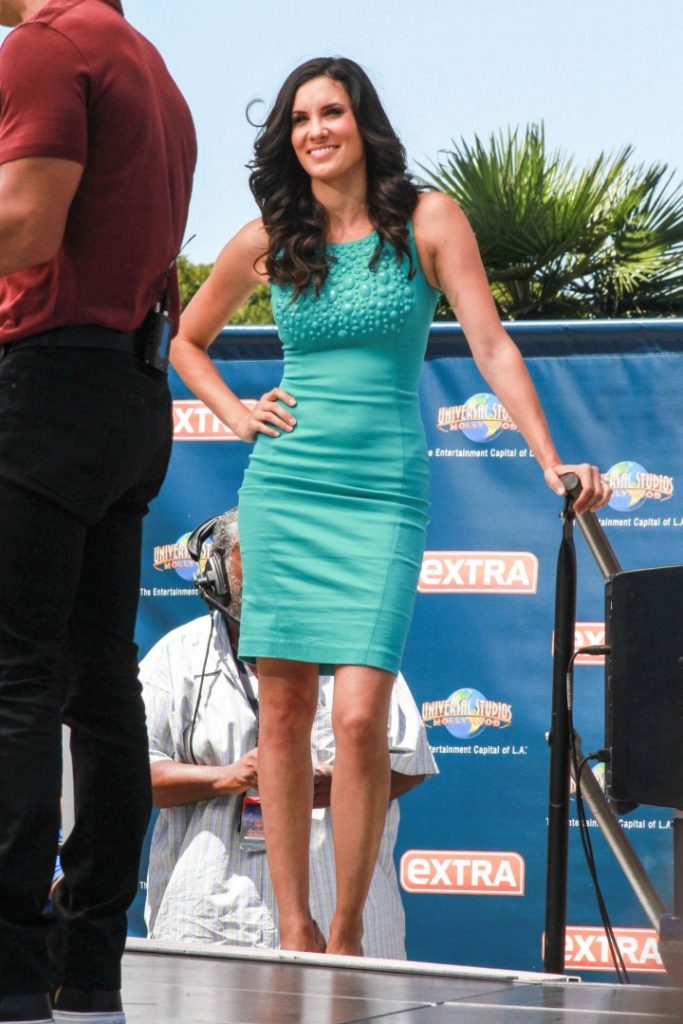 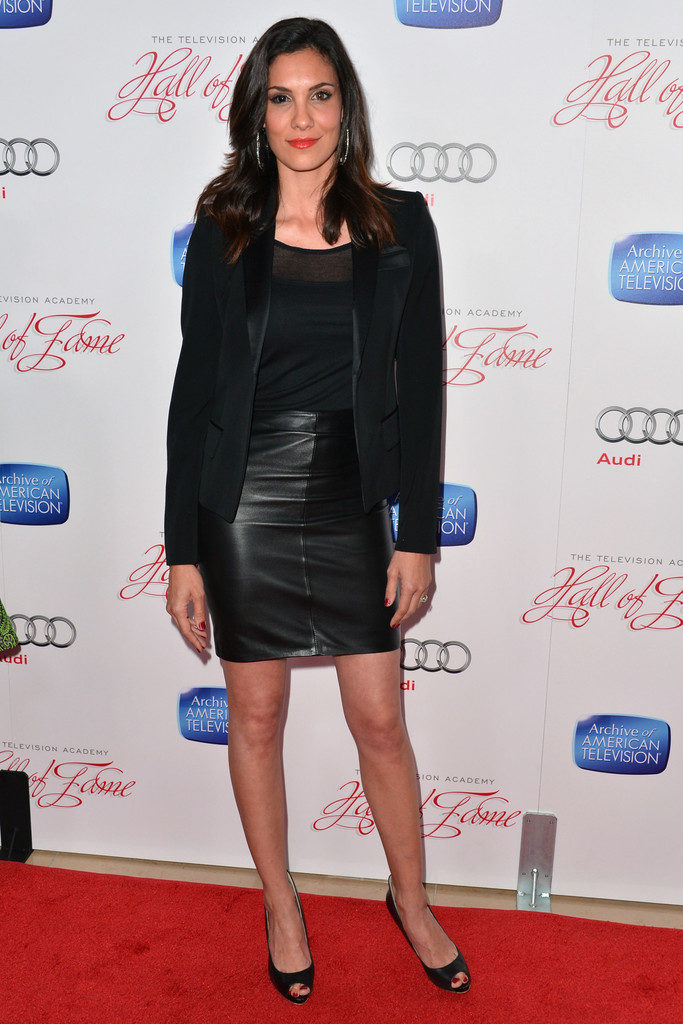 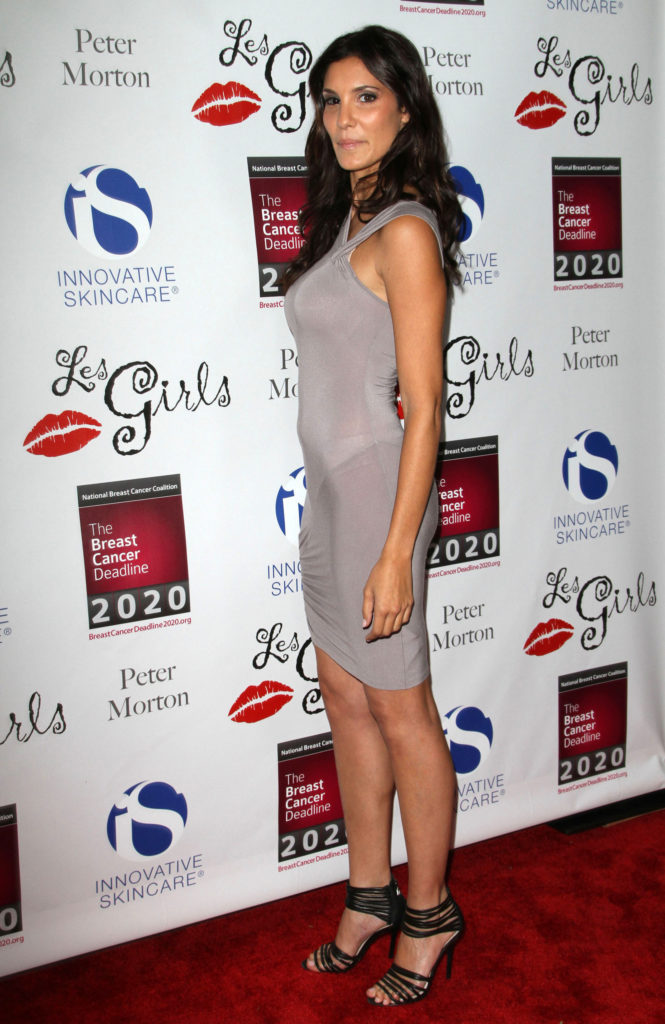