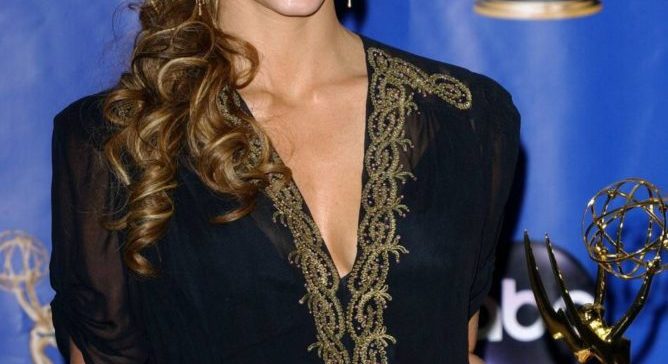 Drea de Matteo is an American actress, and she was born in Queens, New York City, New York, United States on January 19, 1972. She is a daughter of mother Donna de Matteo and father Albert de Matteo.

Drea was in a relationship to singer Shooter Jennings, and the couple has a son Waylon Albert Jennings and daughter Alabama Gypsy Rose Jennings. Later, she engaged to Michael Devin in 2015. 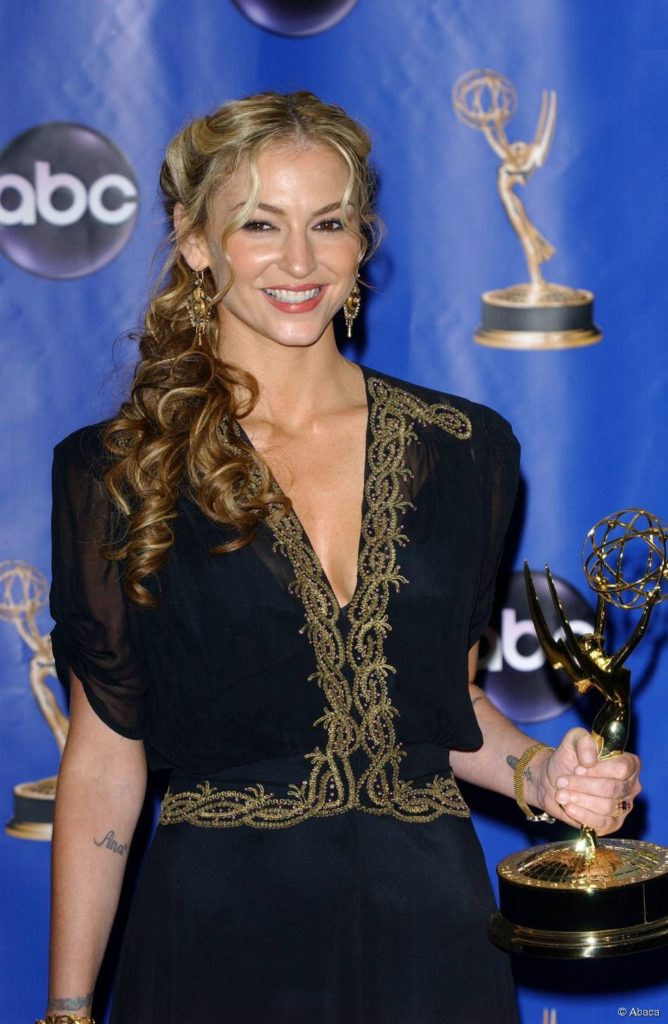 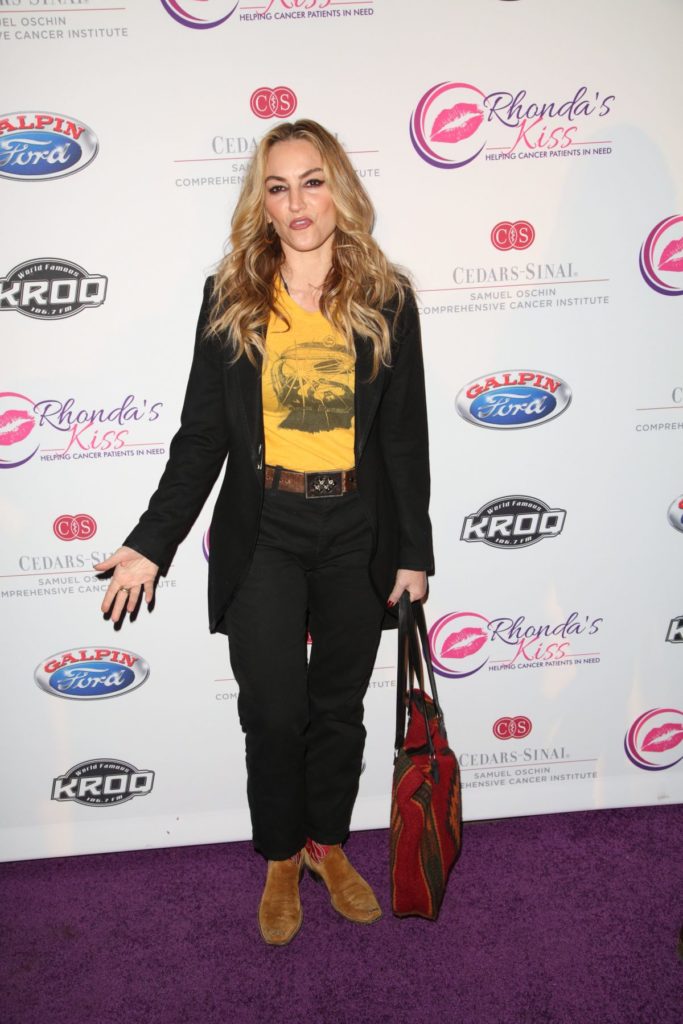 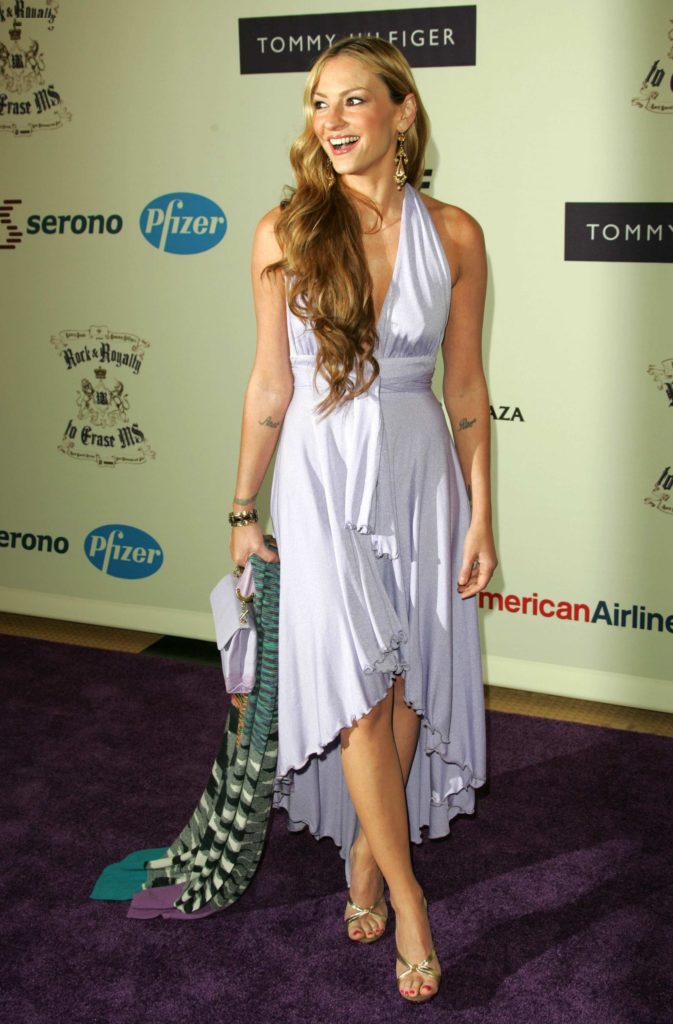 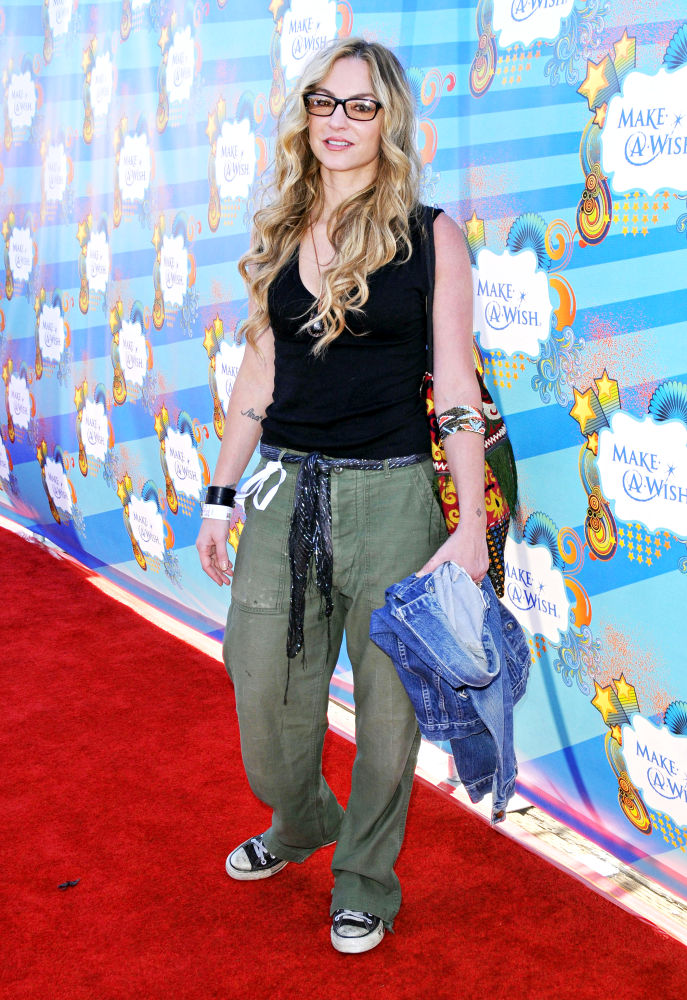 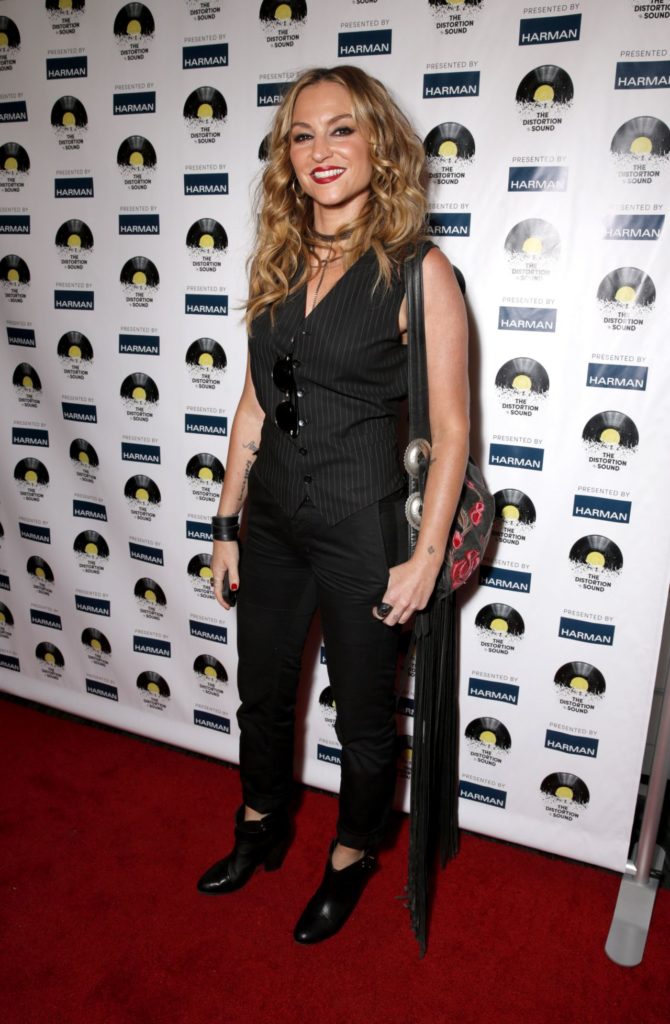