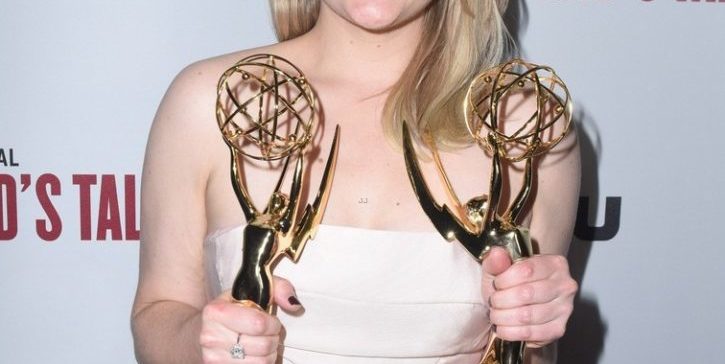 Elisabeth Moss is an American actor, and she was born in Los Angeles, California, United States on July 24, 1982. His father is Ron Moss and his mother Linda Moss, and she has a younger brother Derek Moss. She attended the School of American Ballet in New York City.

She was married to American actor Fred Armisen in October 2009 and divorced in 2011.

Moss was a winner of the Primetime Emmy Award for Outstanding Lead Actress in a Drama Series. 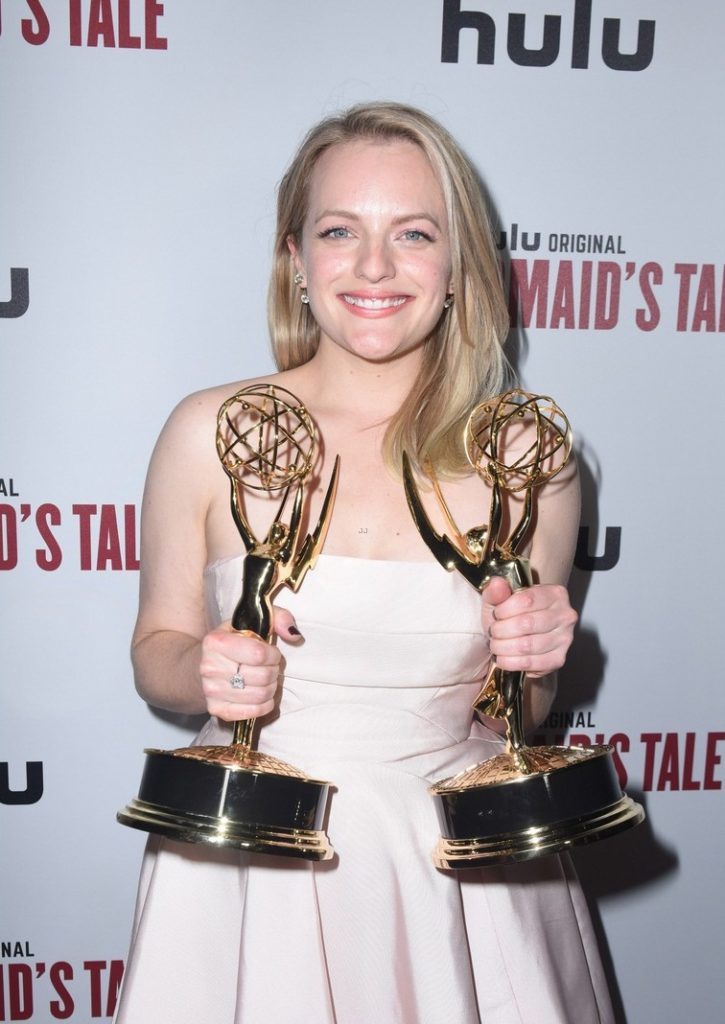 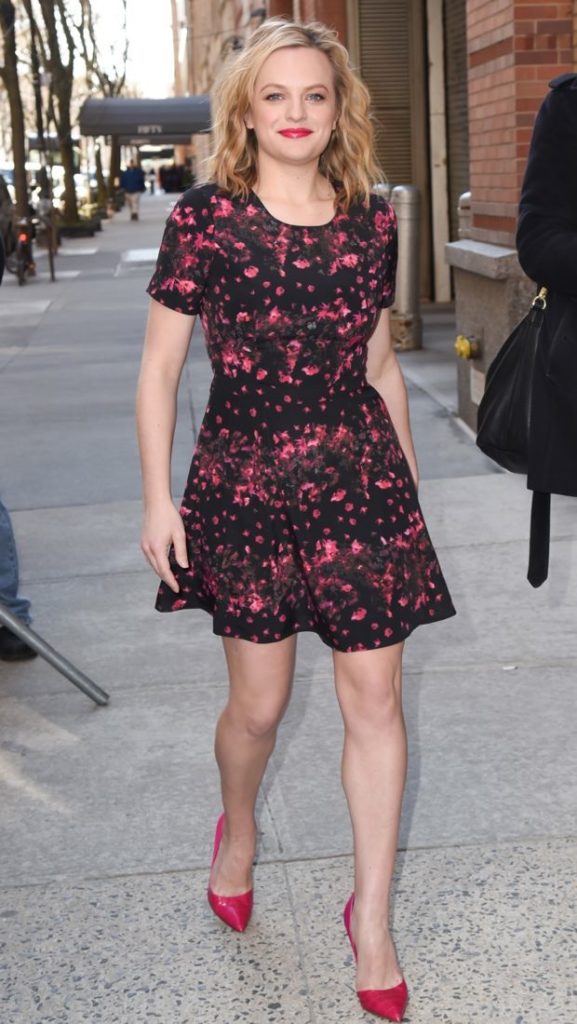 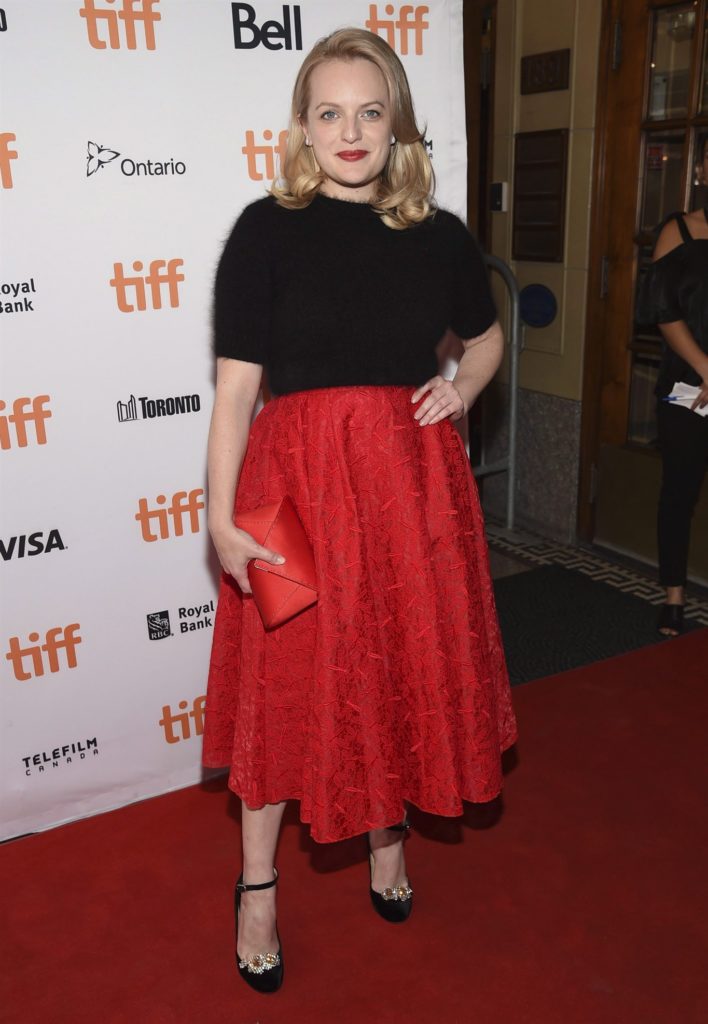