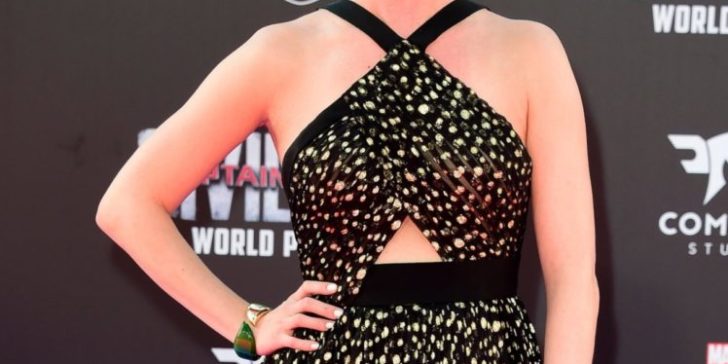 Emily VanCamp is a Canadian actress, and she was born in Port Perry, Ontario, Canada on May 12, 1986. She is a daughter of father Robert VanCamp and mother Cindy VanCamp.

VanCamp is very popular as an Amy Abbott’s role in drama series Everwood from 2002 to 2006. She is also known for her Emily Thorne’s role in television series Revenge. Emily played the stunning role in film Captain America: The Winter Soldier.

Emily engaged to Actor Josh Bowman. She also dated to actor Chris Pratt from 2004 to 2006. VanCamp was in a relationship with Actor Joseph Morgan in 2010 and the couple ended their relationship in 2011. 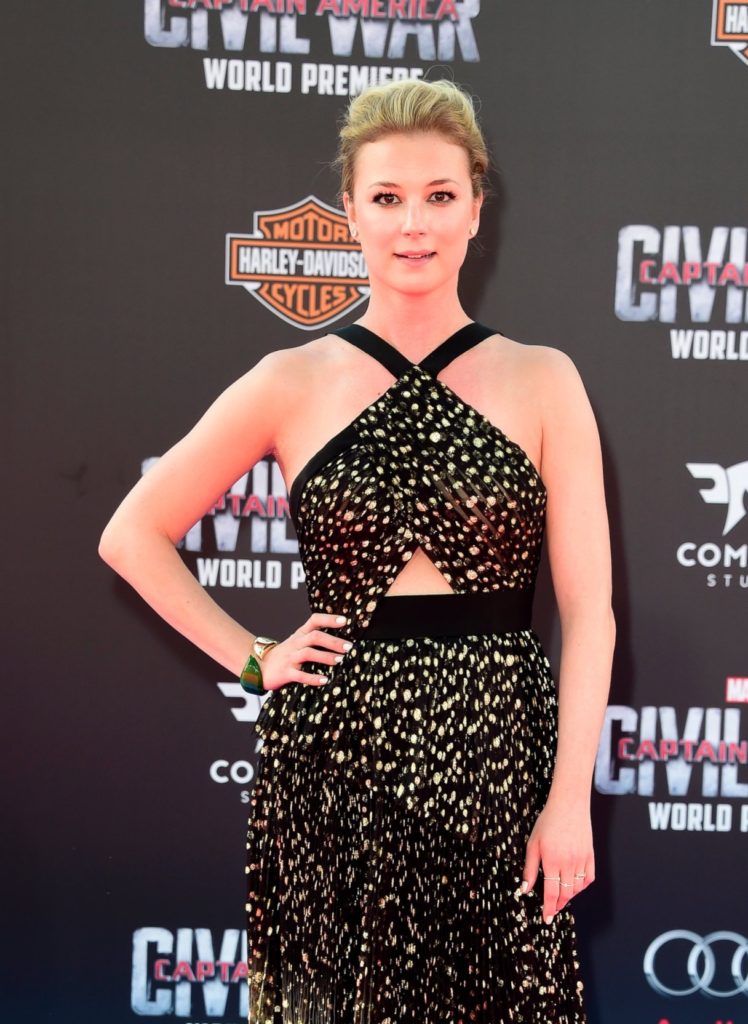 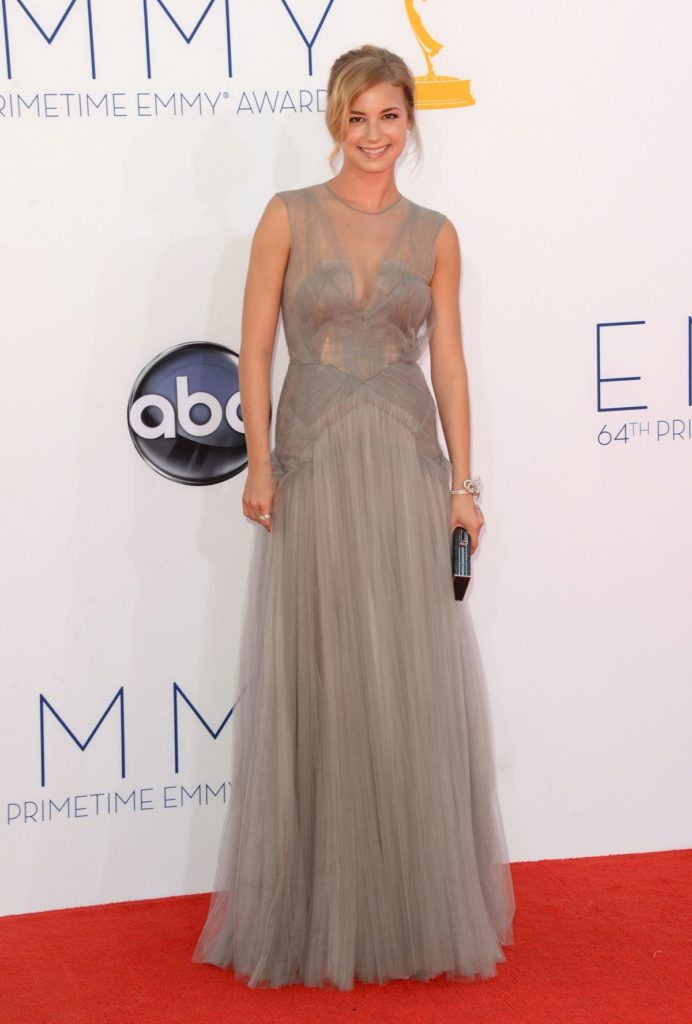 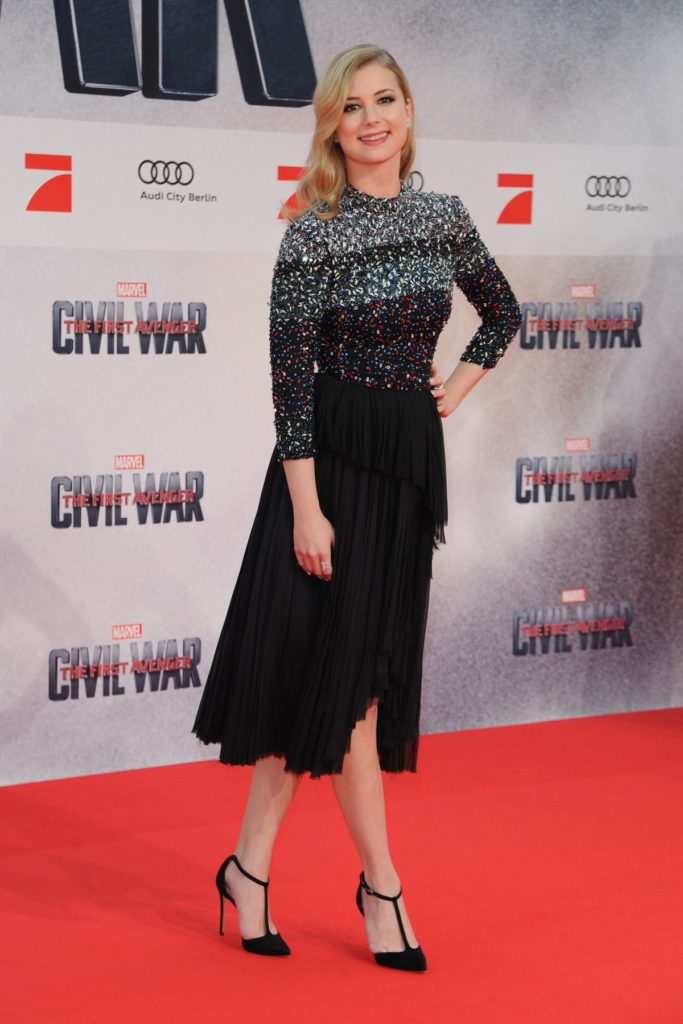 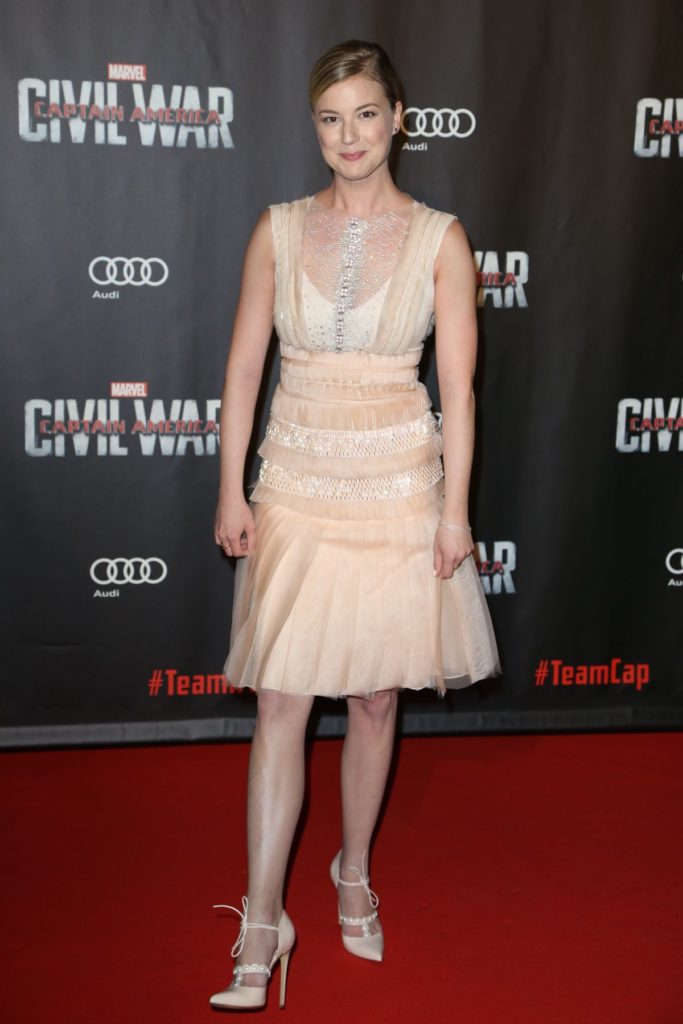 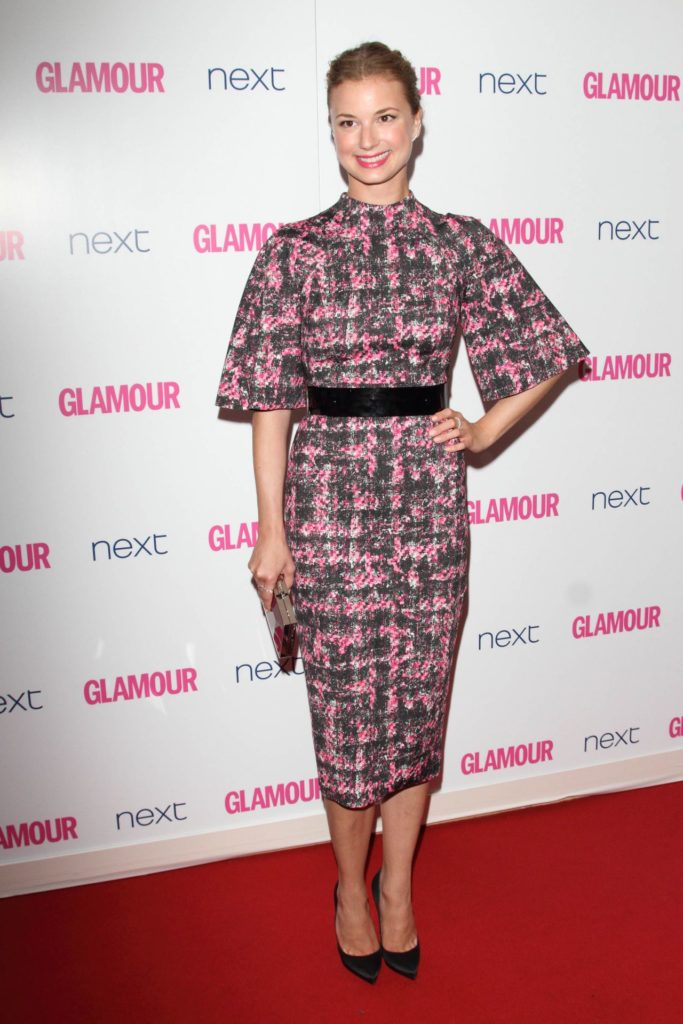