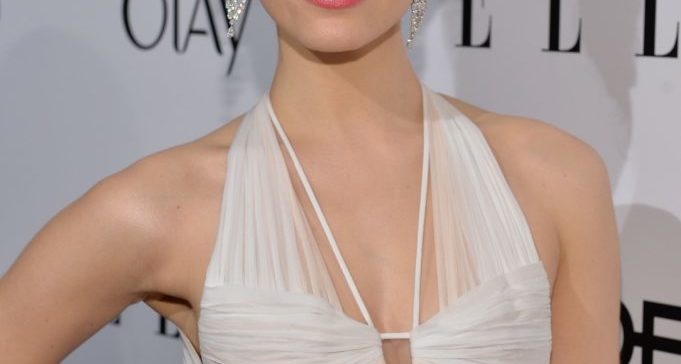 Emmy Rossum is an American actress, director, singer, and songwriter. She was born in New York City, New York, United States on September 12, 1986. She is a daughter of mother Cheryl Rossum. Emmy attended Spence School and she did her higher education from Stanford University and Columbia University.

Rossum is best known for her Fiona Gallagher’s role in American comedy series Shameless. She also played a memorable role in the film Mystic River and The Phantom of the Opera.

Emmy was married to musician Justin Siegel in February 2008 and divorced in 2010. She also married to screenwriter Sam Esmail in May 2017. 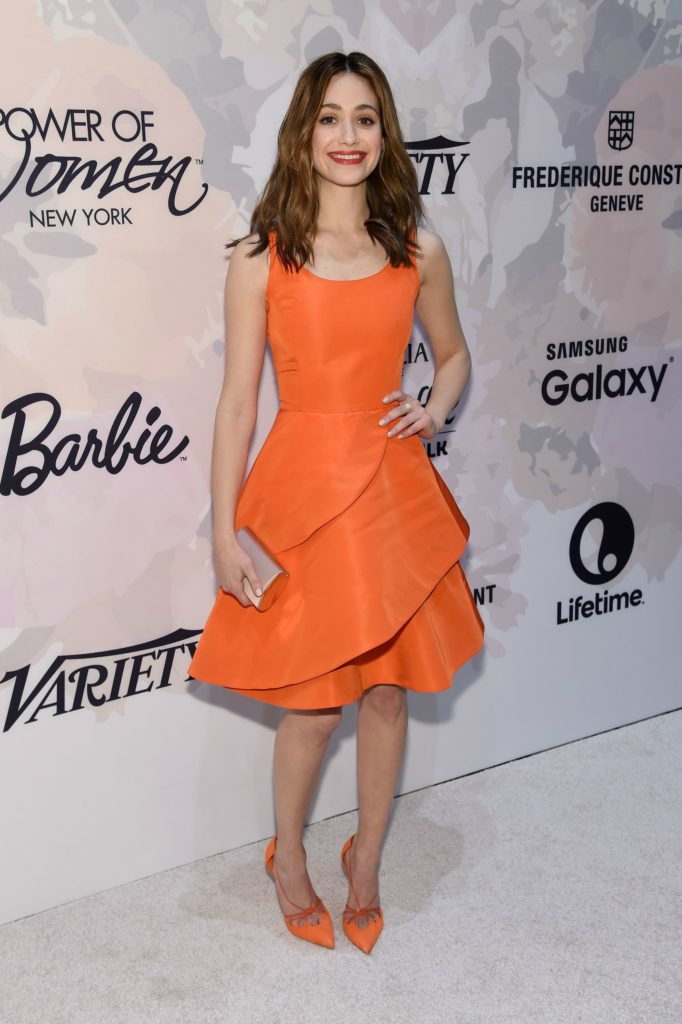 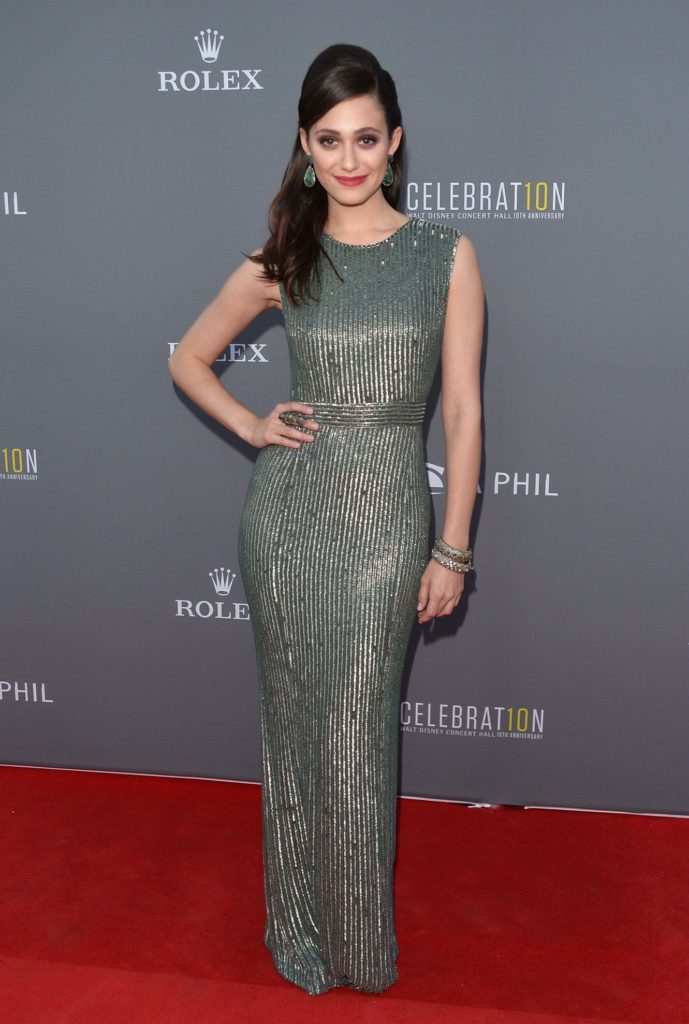 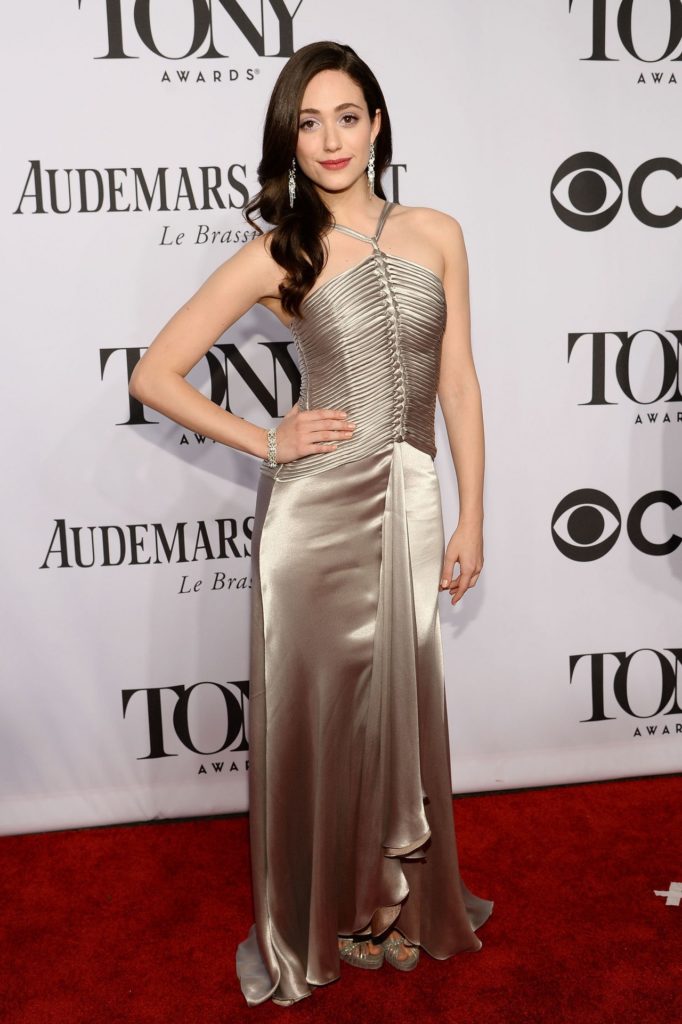