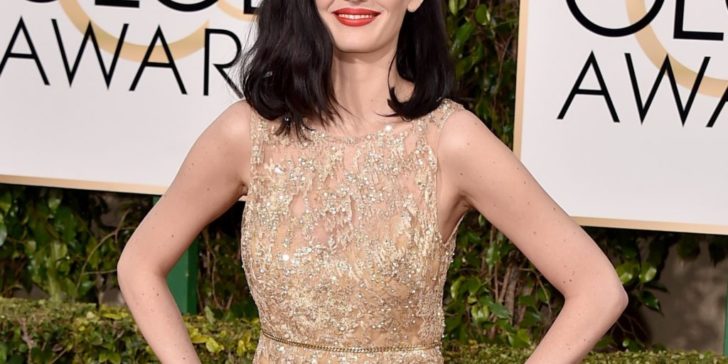 Eva Green is a French model and actress and she was born in Paris, France on July 6, 1980. She is a daughter of father Walter Green and mother Marlène Jobert, is actress. She did her education from American University of Paris and St. Paul Drama School.

Green is best known for her Vesper Lynd’s role in film Casino Royale in 2006. She also played the memorable role as Artemisia in film 300: Rise of an Empire. She played the stunning role in drama series Penny Dreadful in 2014.

Eva started dating to French actors Yann Claassen in 2000 and the couple seprated in 2001. She also linked to actor Marton Csokas in 2005, and the couple ended their relationship in 2007. Rumored, she also dating to actor Johnny Depp in 2011. 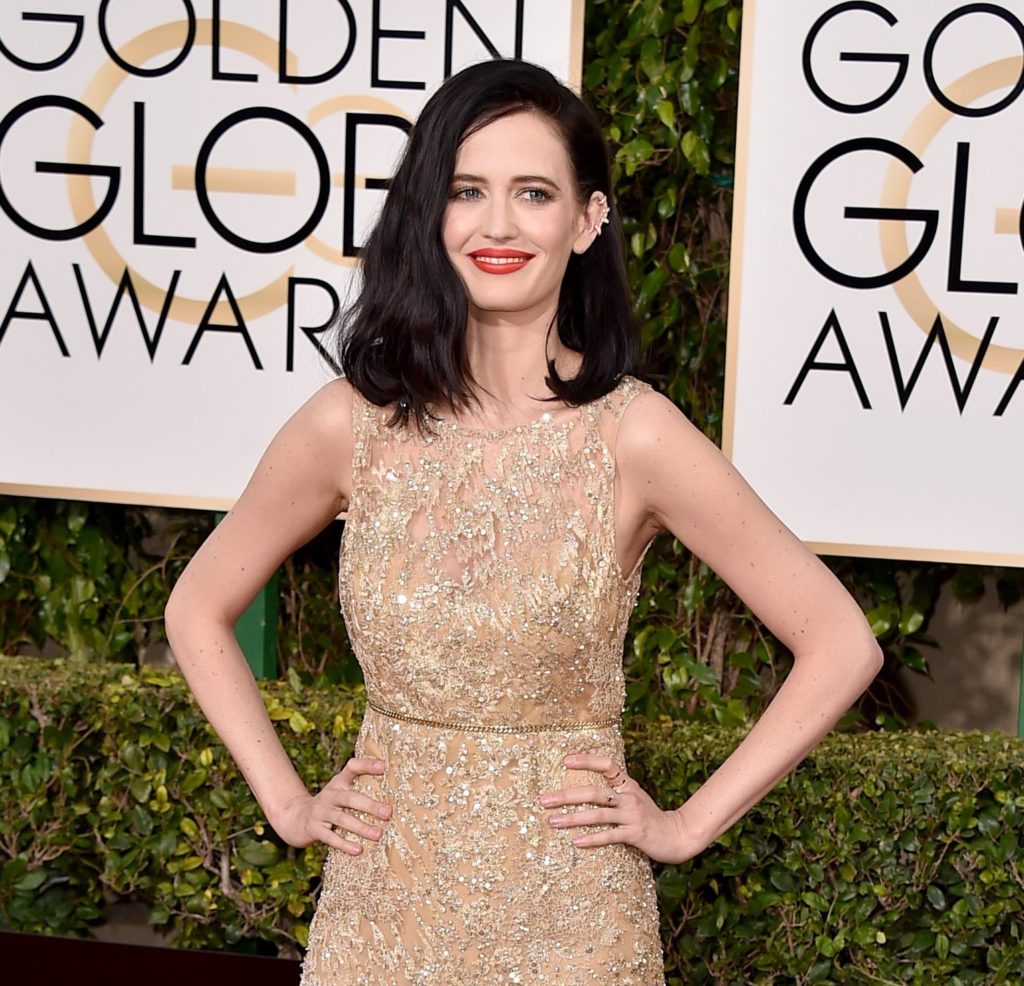 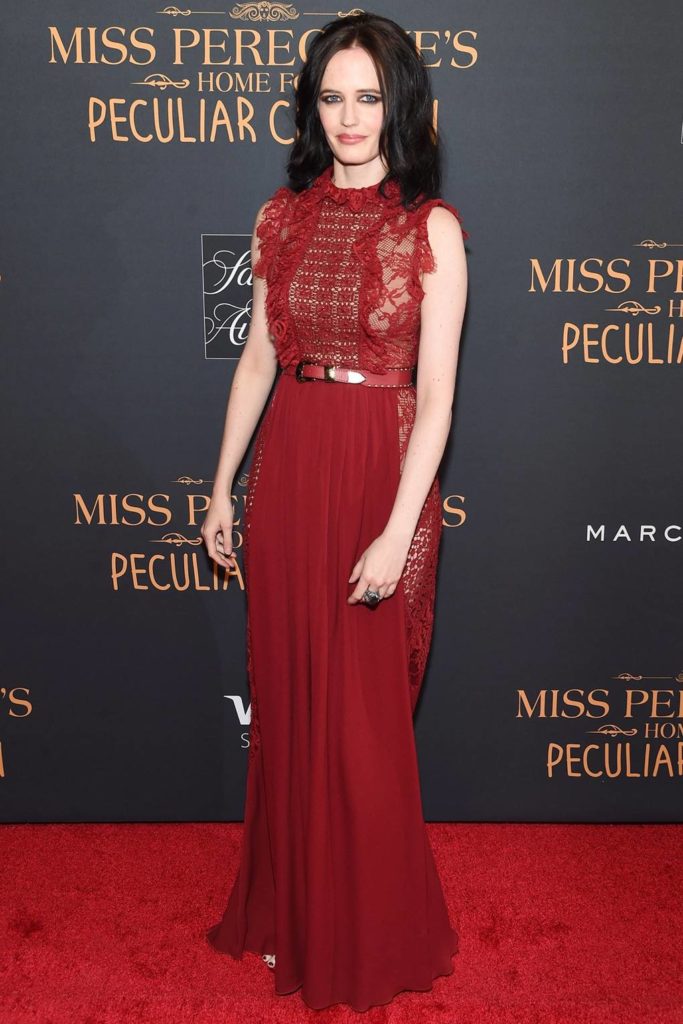 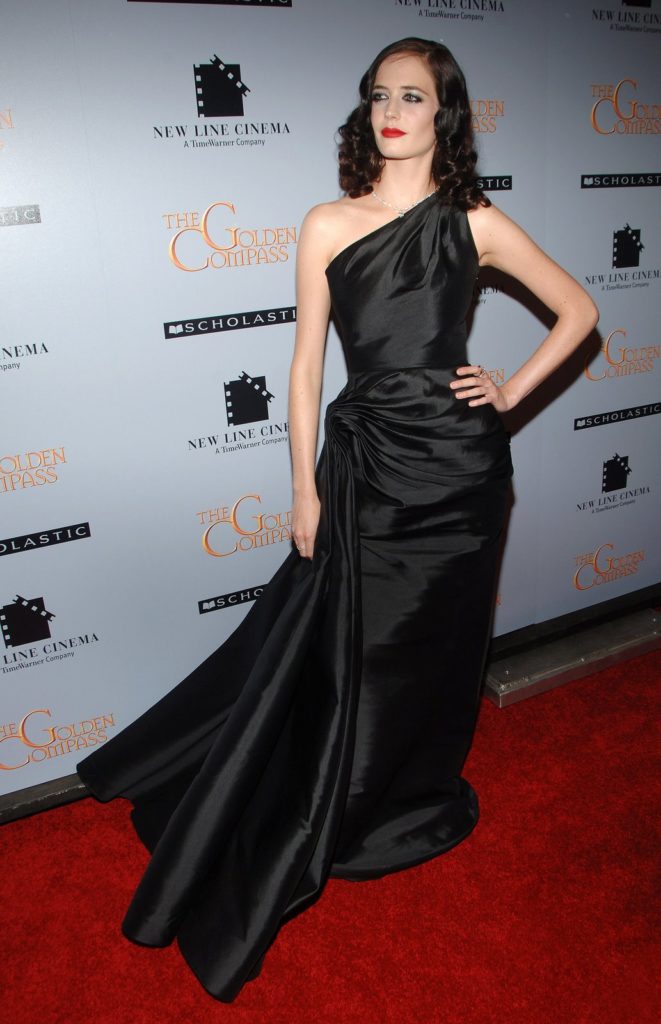 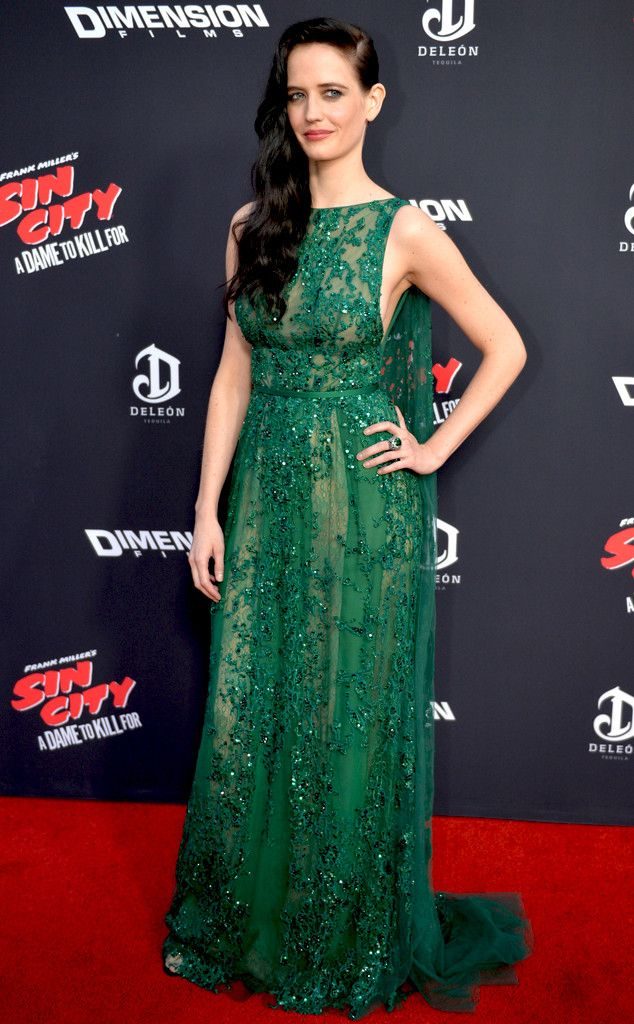 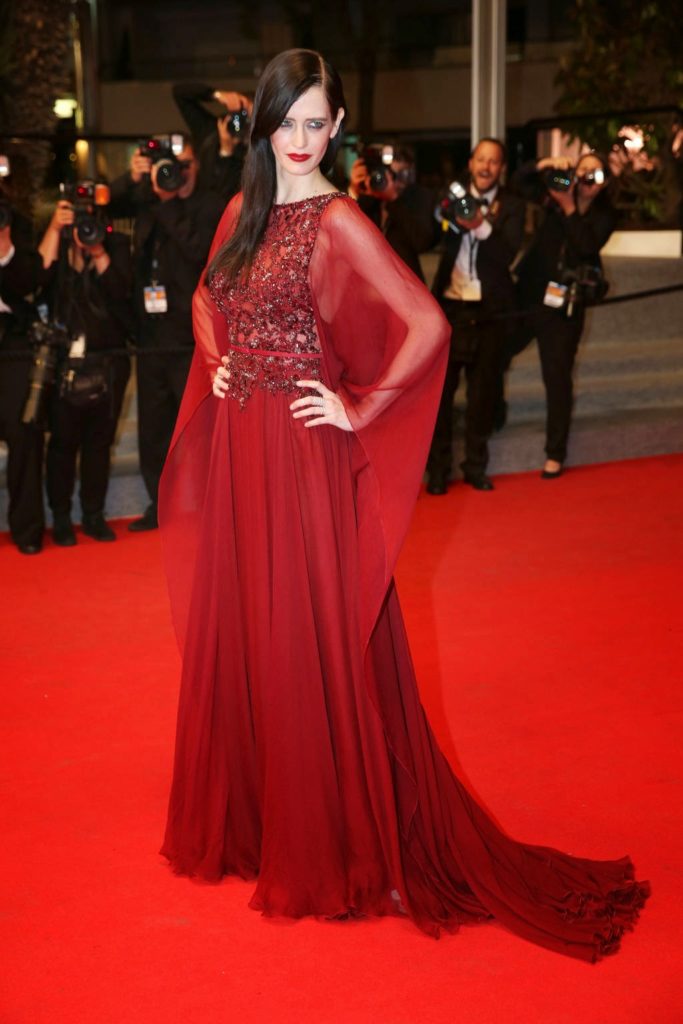