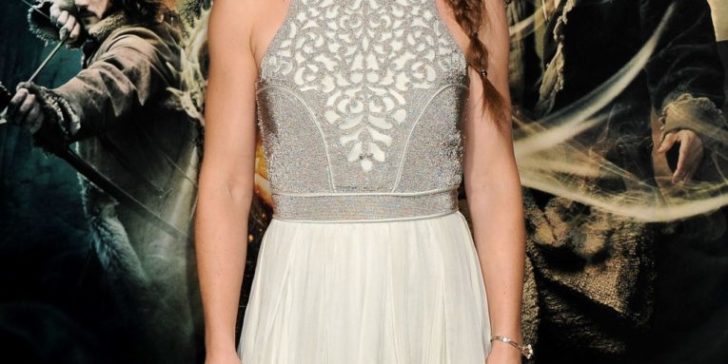 Evangeline Lilly is a Canadian actress, and she was born in Fort Saskatchewan, Alberta, Canada on August 3, 1979. She completed her education from W. J. Mouat Secondary School and University of British Columbia.

Evangeline is well known as a School Student’s role in film Freddy vs. Jason in 2003. She also popular as a Kate Austen‘s role in television series Lost.

Evangeline was nominated for the Empire Award for Best Supporting Actress. 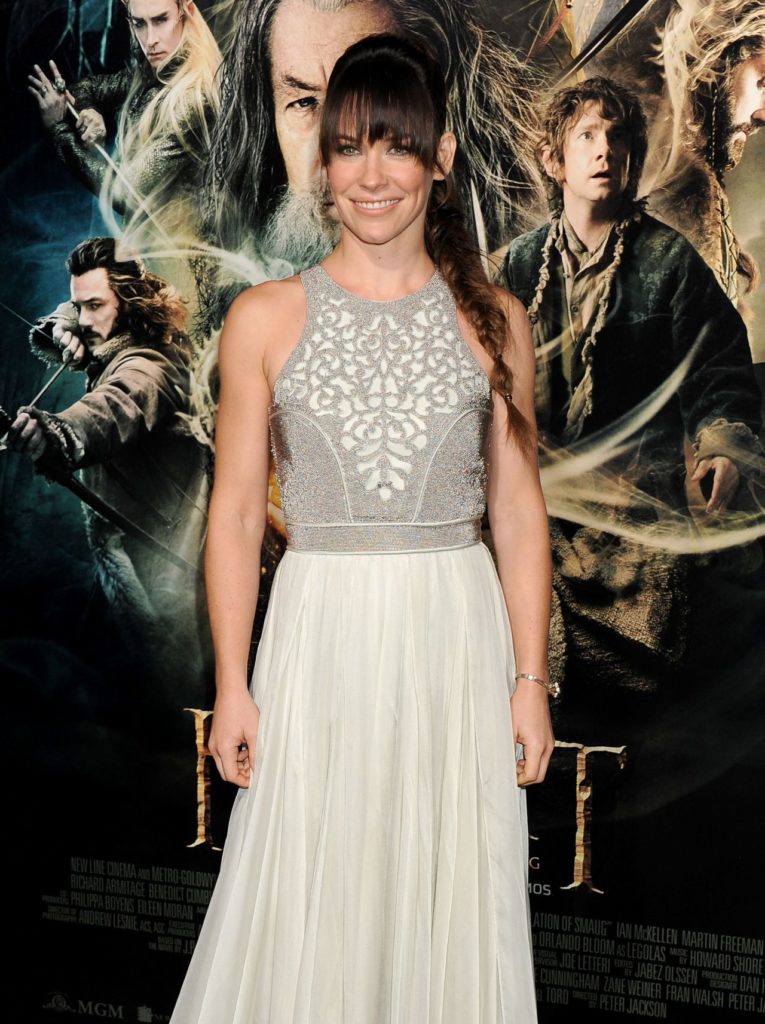 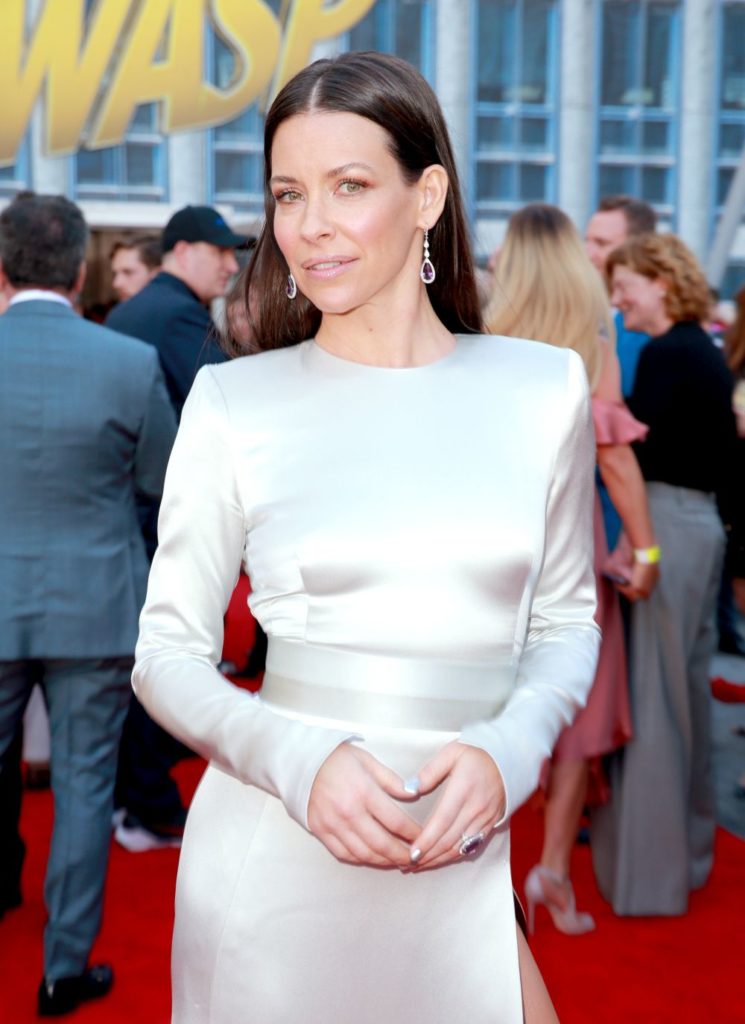 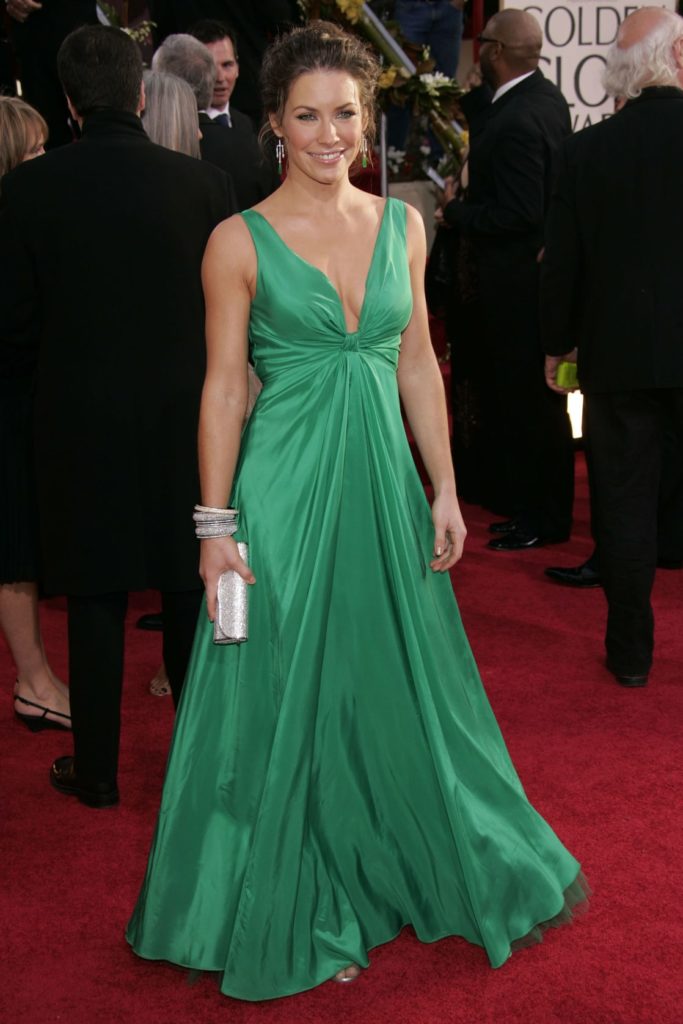 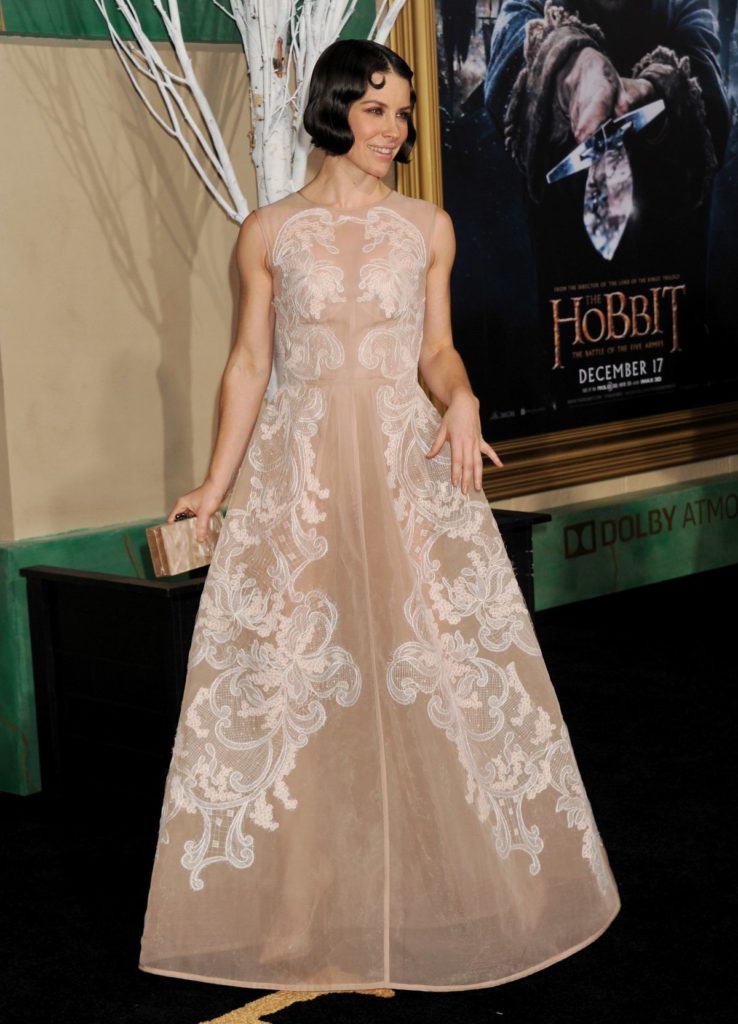 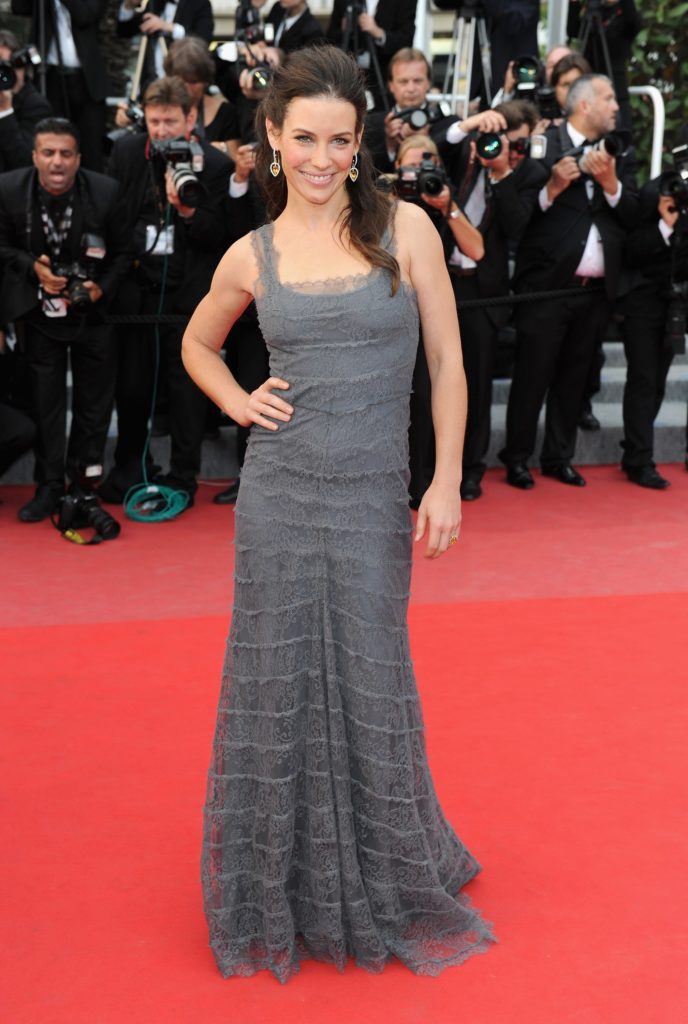