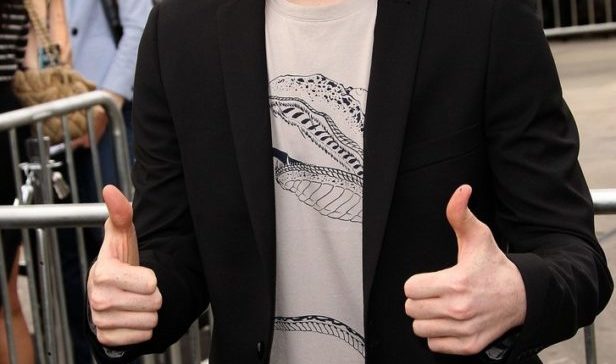 Gabriel Basso is an American actor, born in St. Louis, Missouri, United States on December 11, 1994. Her parents are Louis J. Basso and Marcie Basso. He has to sisters Alexandria Basso and Annalise Basso, both of artist.

Basso is best known as Adam Jamison‘s role in television series The Big C. He also popular as Martin Read‘s role in film Super 8 in 2011.

There is no information about her relationship. 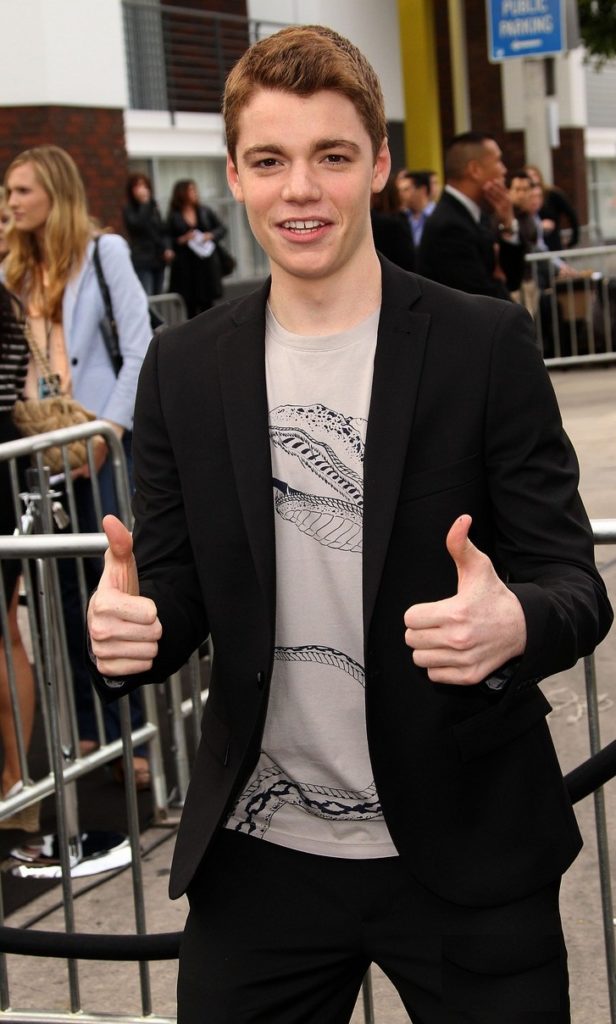 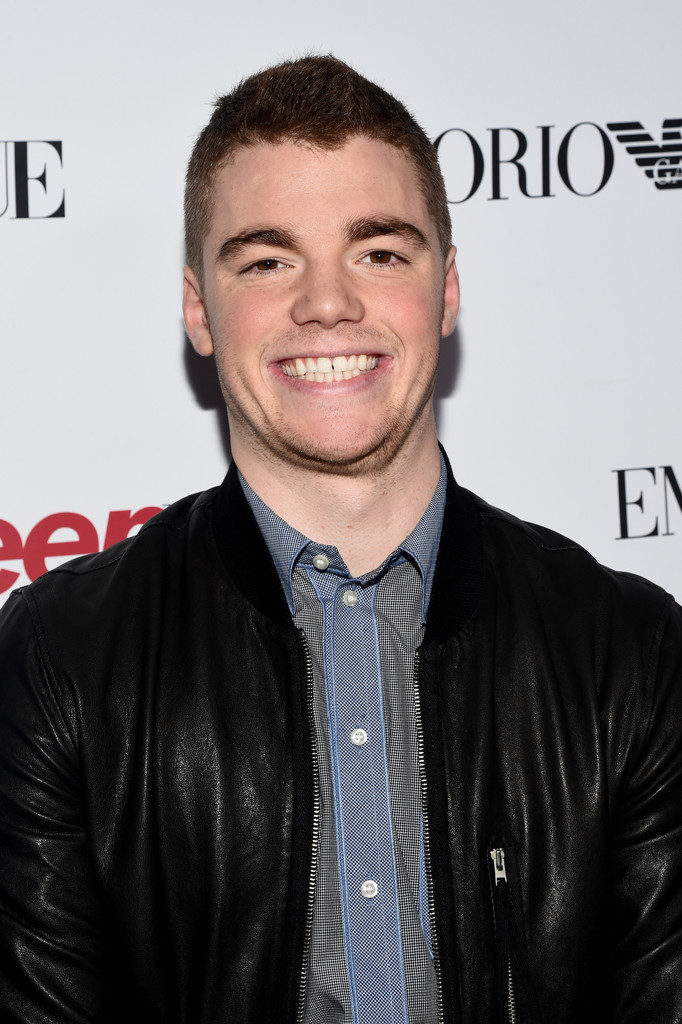 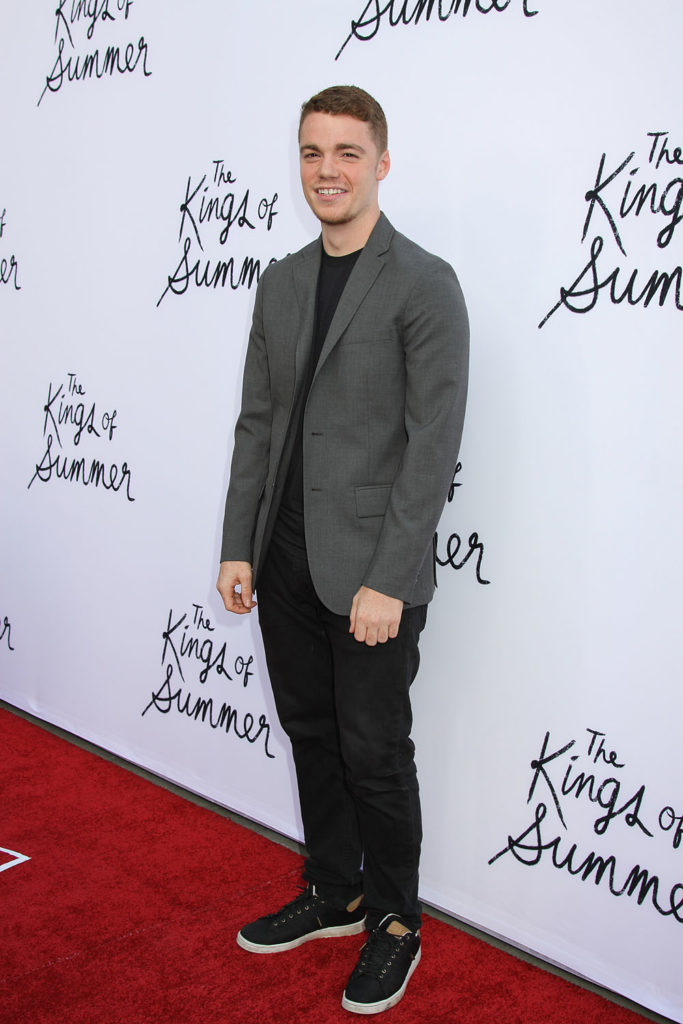 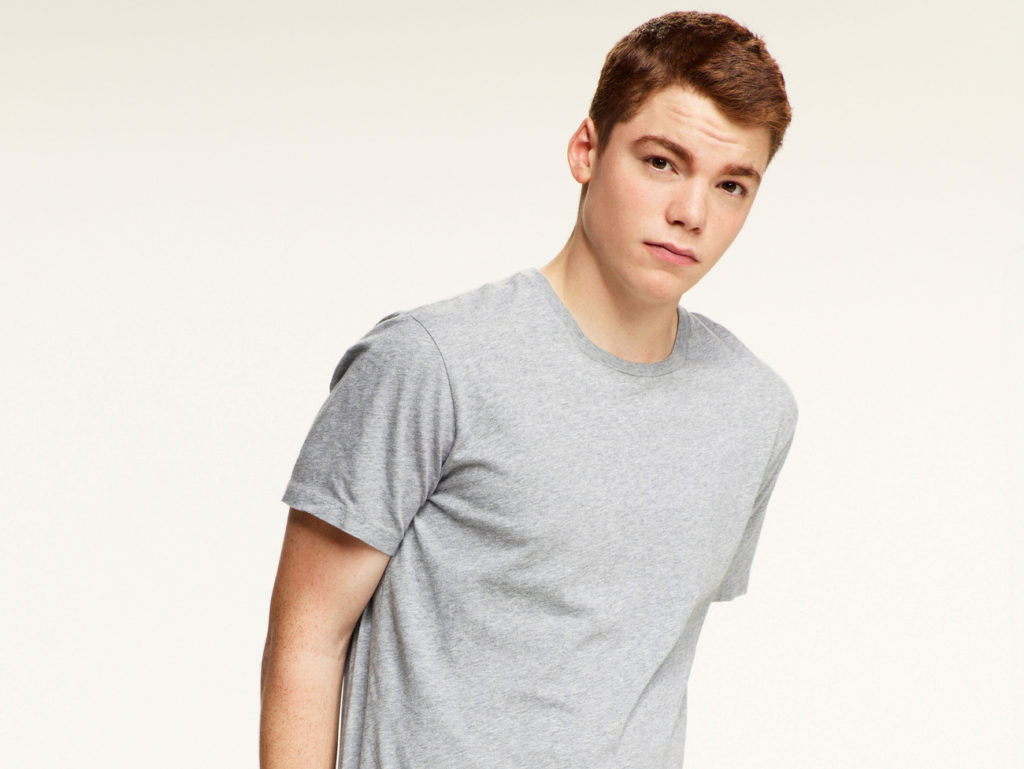 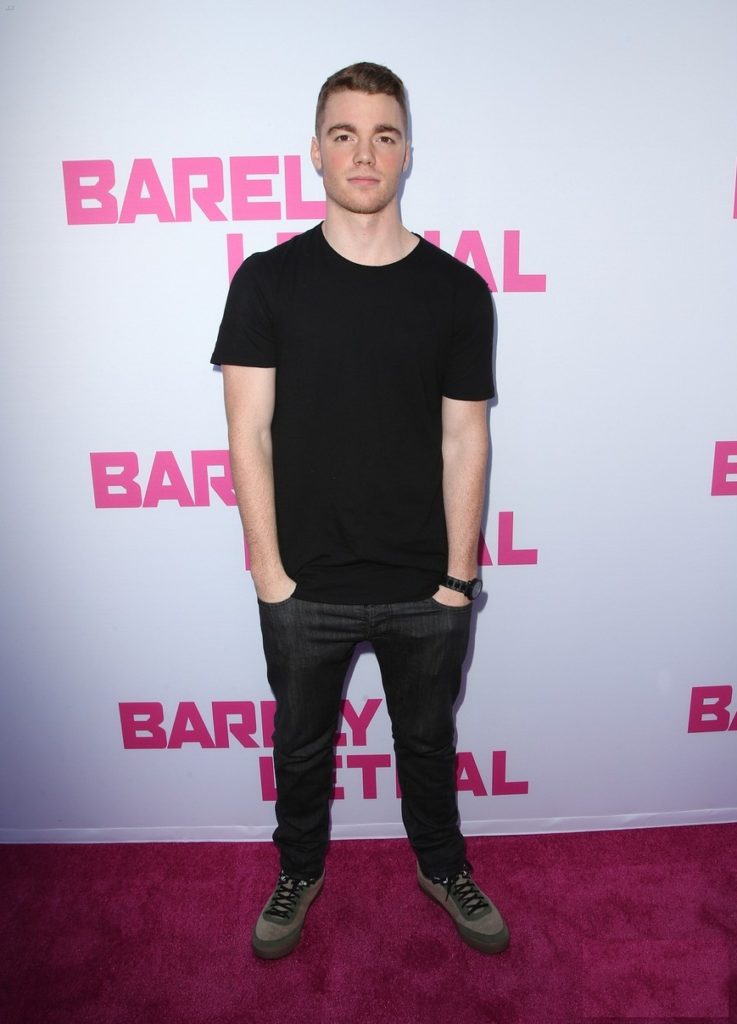