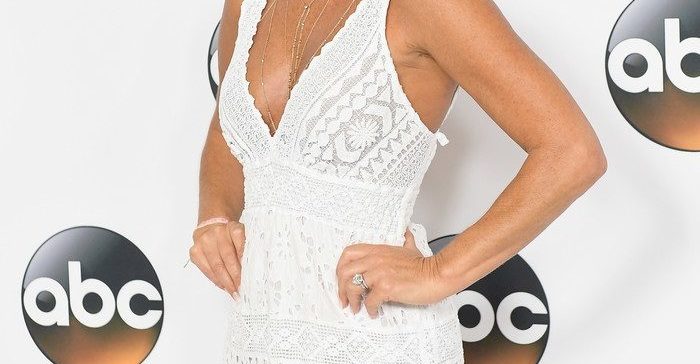 Gabrielle Anwar is an English actress, and she was Laleham, Staines, United Kingdom on February 4, 1970. His father is Tariq Anwar a film editor and his mother Shirley Anwar is an actress.

Gabrielle was married to Actor John Verea in 2000 and she divorced in 2005. She also married to actor Shareef Malnik in September 2015. She has two daughters Willow Anwar and Paisley Verea, and son Hugo Verea. Willow is also an actress. 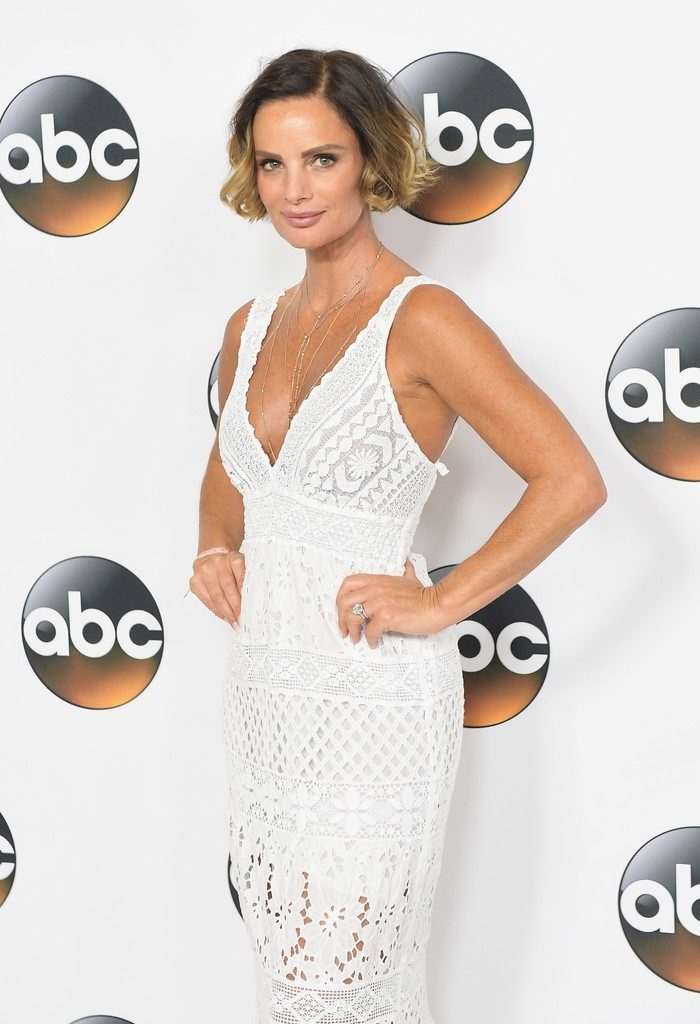 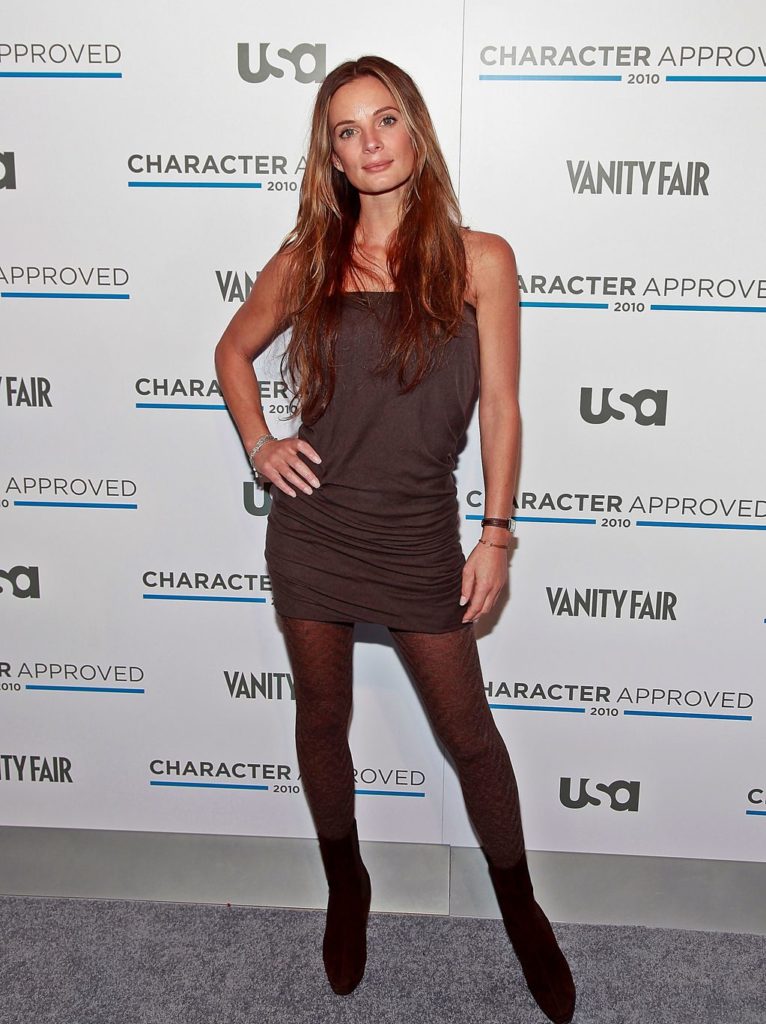 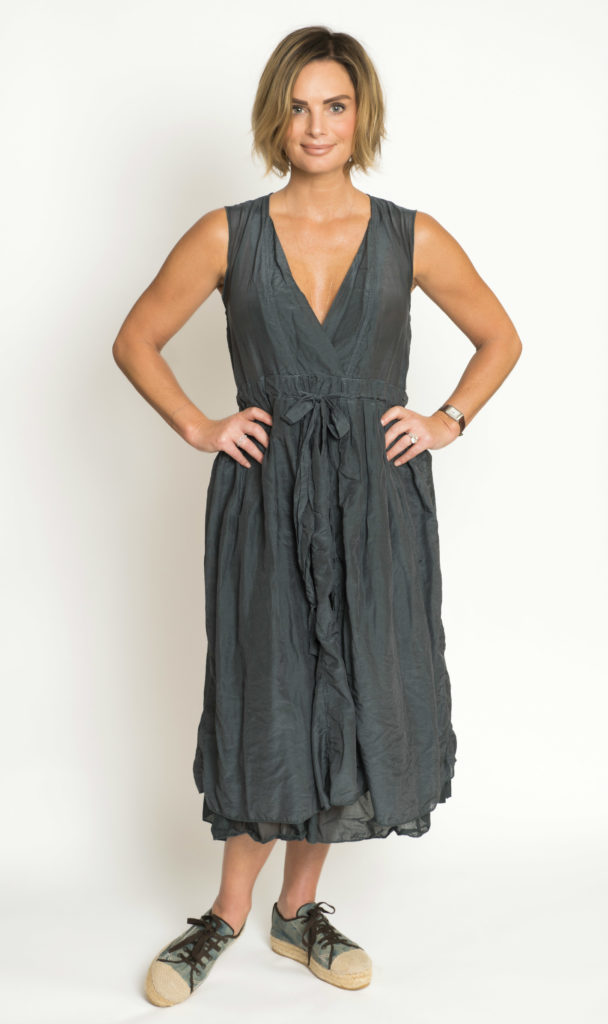 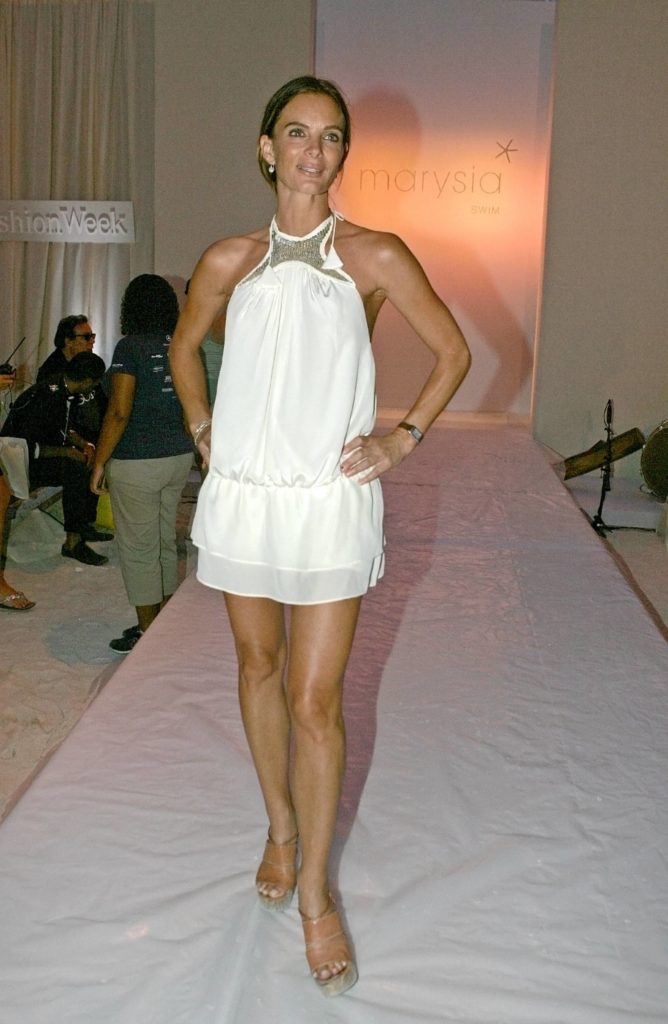