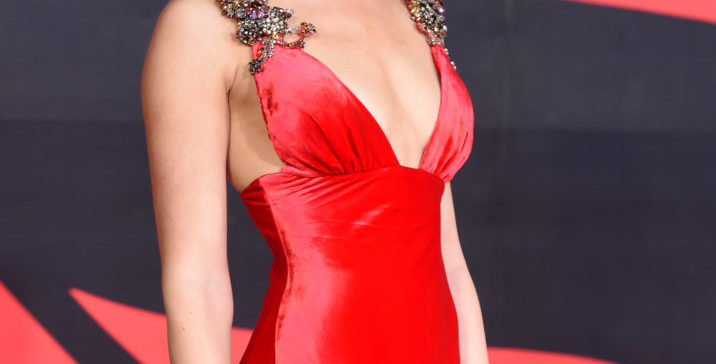 Gal Gadot is an Israeli model and actress, and she was born in Petah Tikva, Israel on April 30, 1985. She completed her education from IDC Herzliya College. She is a daughter of mother Irit Gadot and father Michael Gadot, and she has a younger sister Dana Gadot.

Gadot is well known for her Diana Prince/Wonder Woman’s role in blockbuster films Batman v Superman: Dawn of Justice (2016) and Wonder Woman (2017). She also popular as a Gisele Yashar’s role in the Fast & Furious film series.

Gal got married to businessman Yaron Varsano in September 2008. She has two daughters Alma Versano and Maya Versano. Alma was born in 2011 and Maya born in 2017. 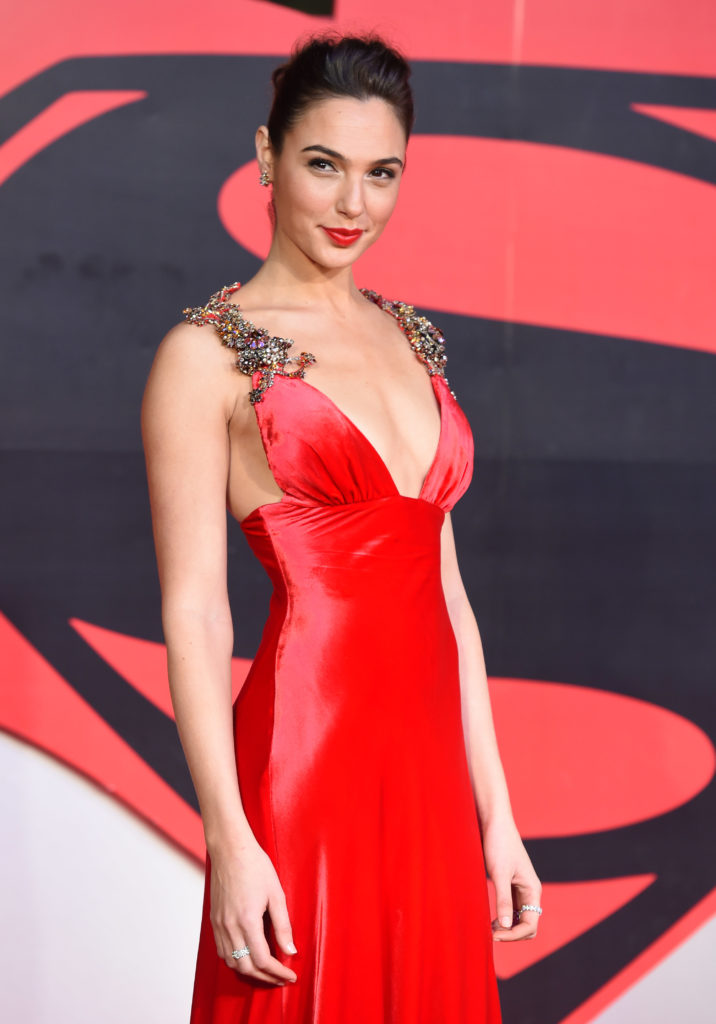 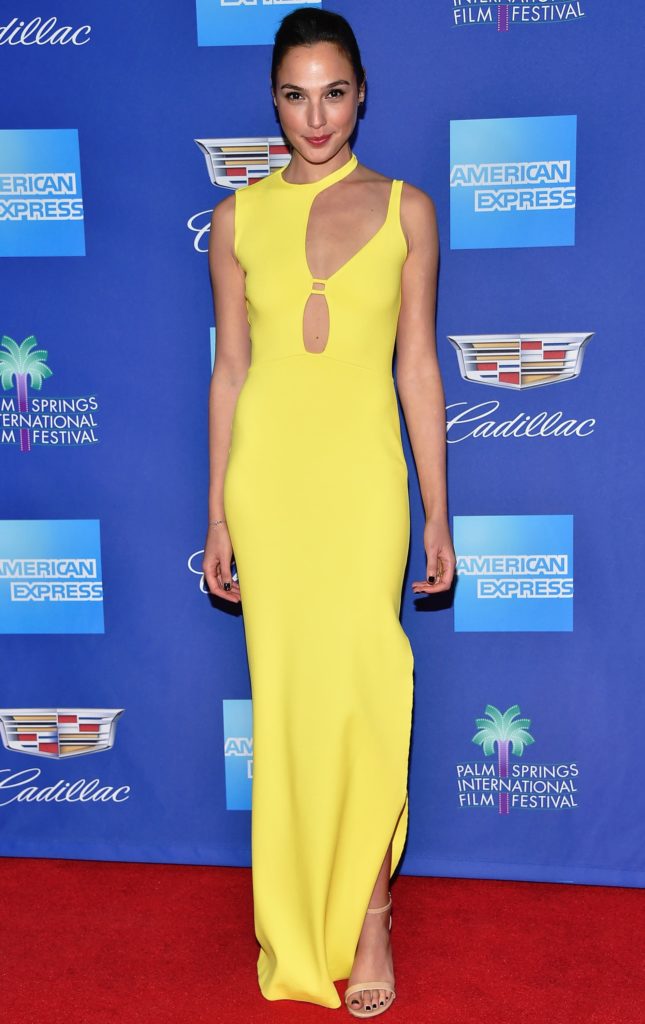 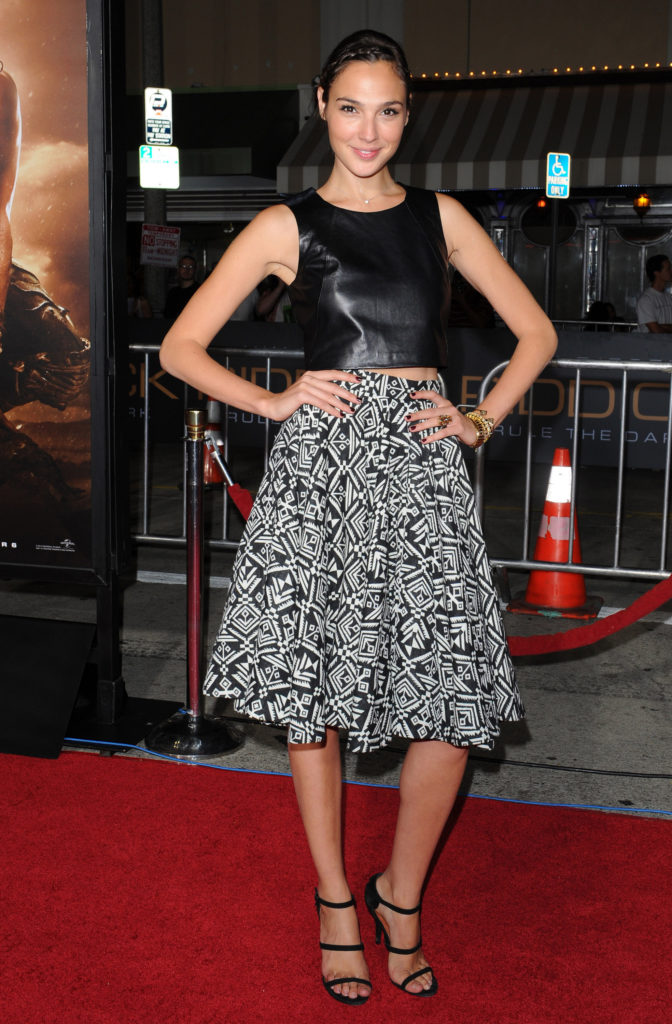 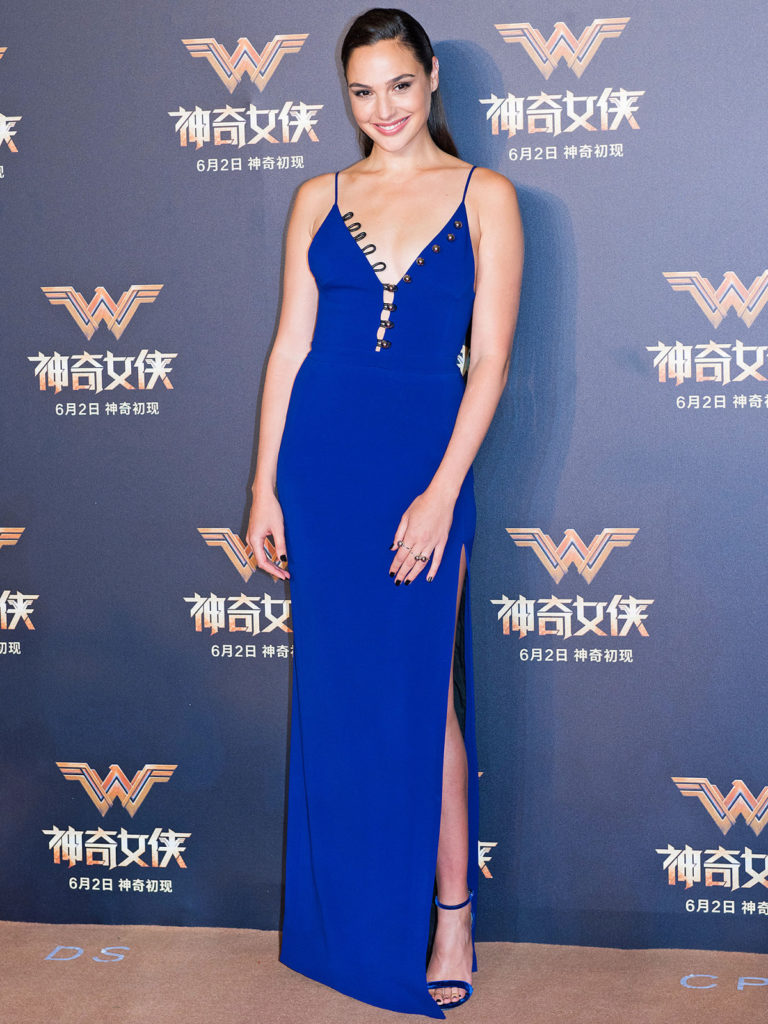 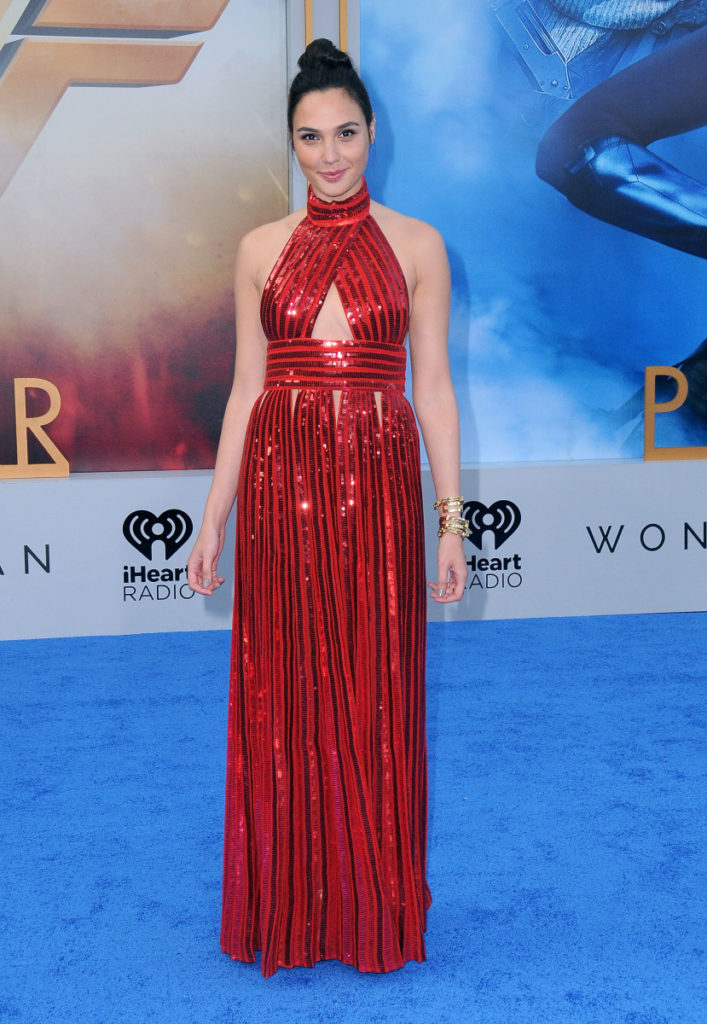