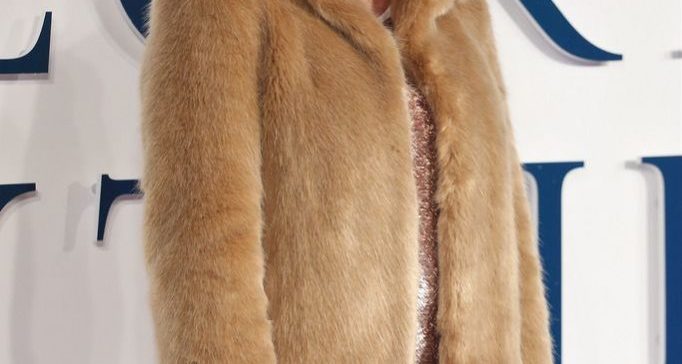 Gina Bellman is a New Zealand-British actress, and she was born in Auckland, New Zealand on July 10, 1966. She completed her education from Rosh Pinah Primary School.

She is very popular as Jane Christie’s role in British sitcom Coupling in 2000. She also played the memorable Sophie Devereaux’s role in American television series Leverage in 2008.

Bellman was married to Lucho Brieva in July 2005 and she divorced in 2007. She is also married to Zaab Sethna in September 2013. She has a daughter Romy Brieva and she was born in 2009.

Gina was nominated for Saturn Award for Best Supporting Actress. 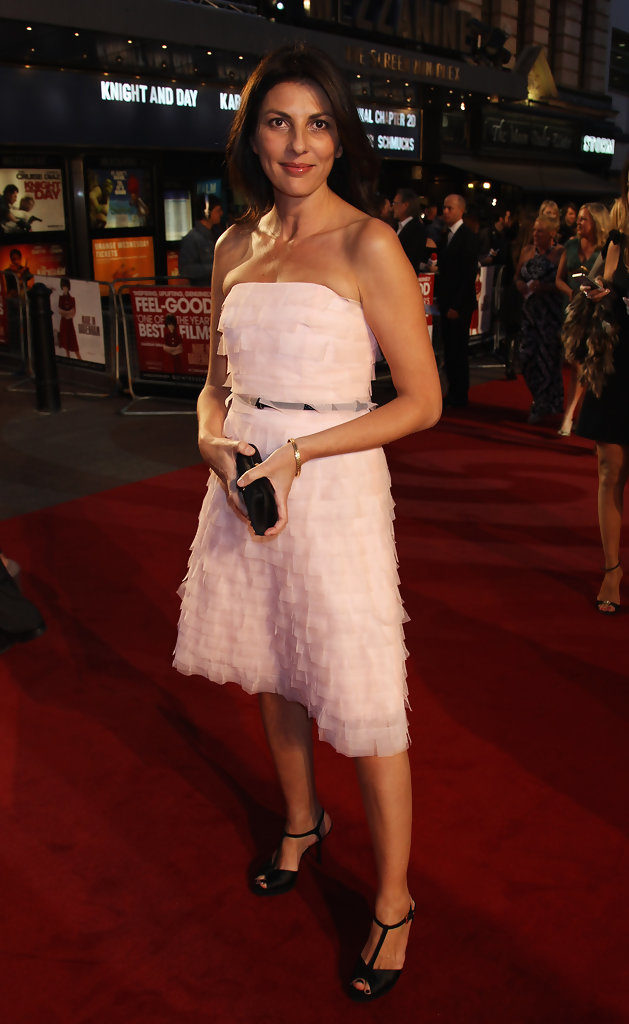 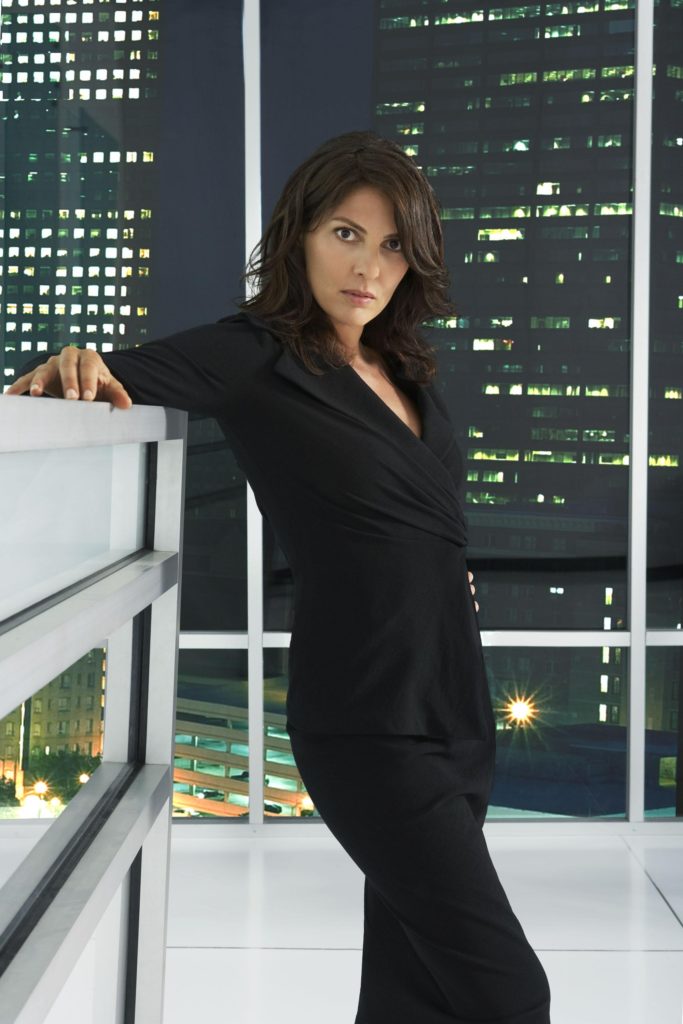 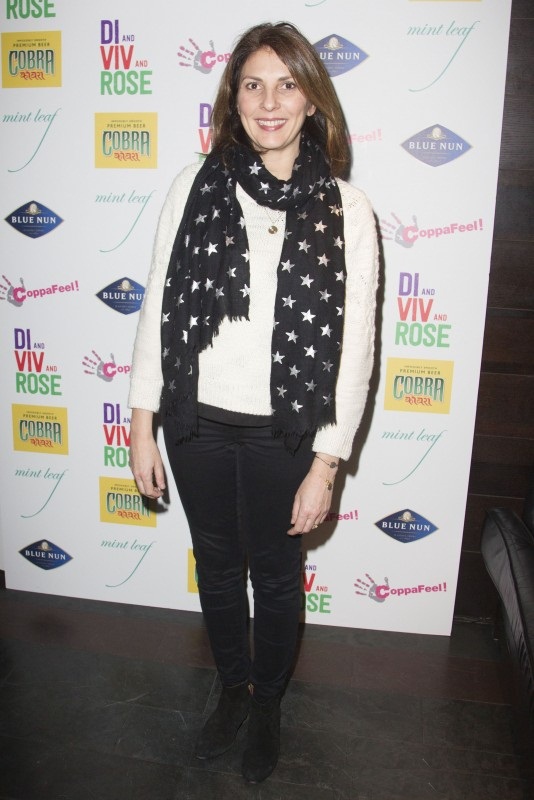 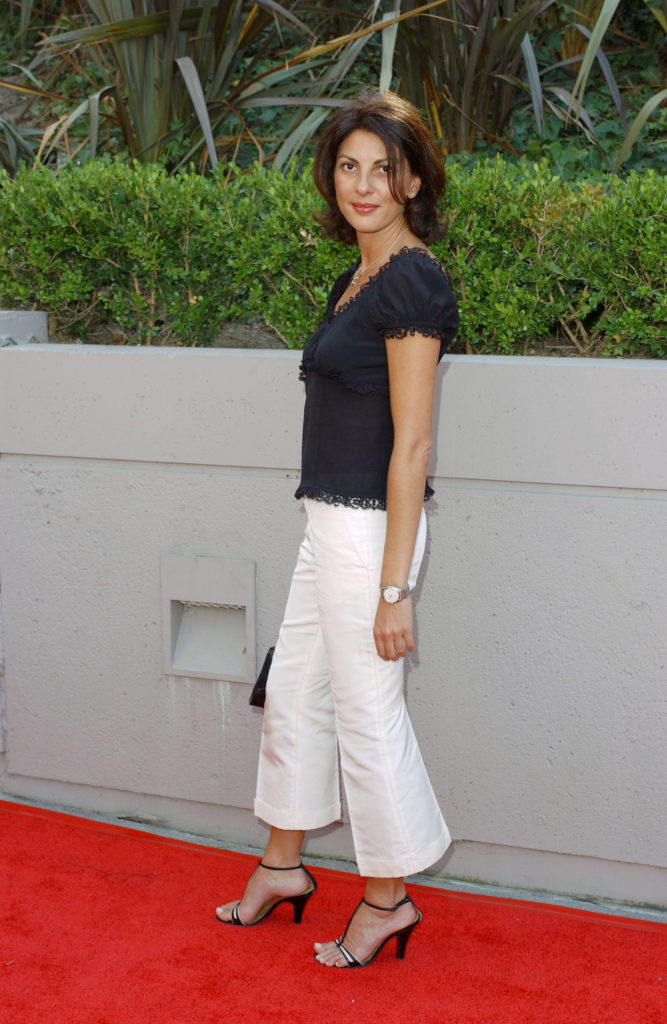