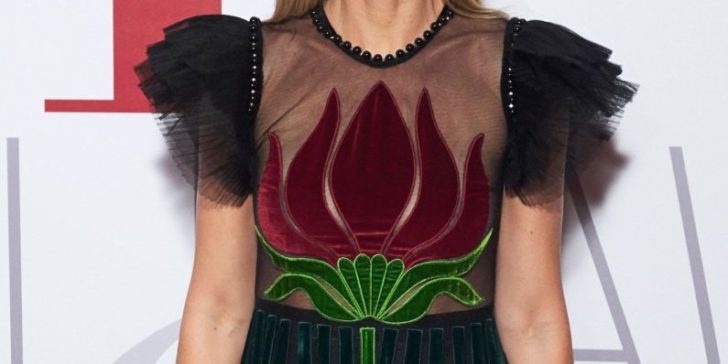 Gwyneth Paltrow is an American actress, singer, and businesswoman. She was born in Los Angeles, California, United States on September 27, 1972. His mother is Blythe Danner and his father is Bruce Paltrow. She studied at Crossroads School and University of California.

Paltrow is well known for her Helen Quilley’s role in film Sliding Doors in 1998. She also played the stunning roles in films Shakespeare in Love (1998), Iron Man film series, and The Avengers (2012).

Gwyneth got married to singer Christopher Martin In December 2003 and divorced in 2016. After then, she was married to writer Brad Falchuk in September 2018.

Paltrow is the winner of the Academy Award (1998) for Best Actress. 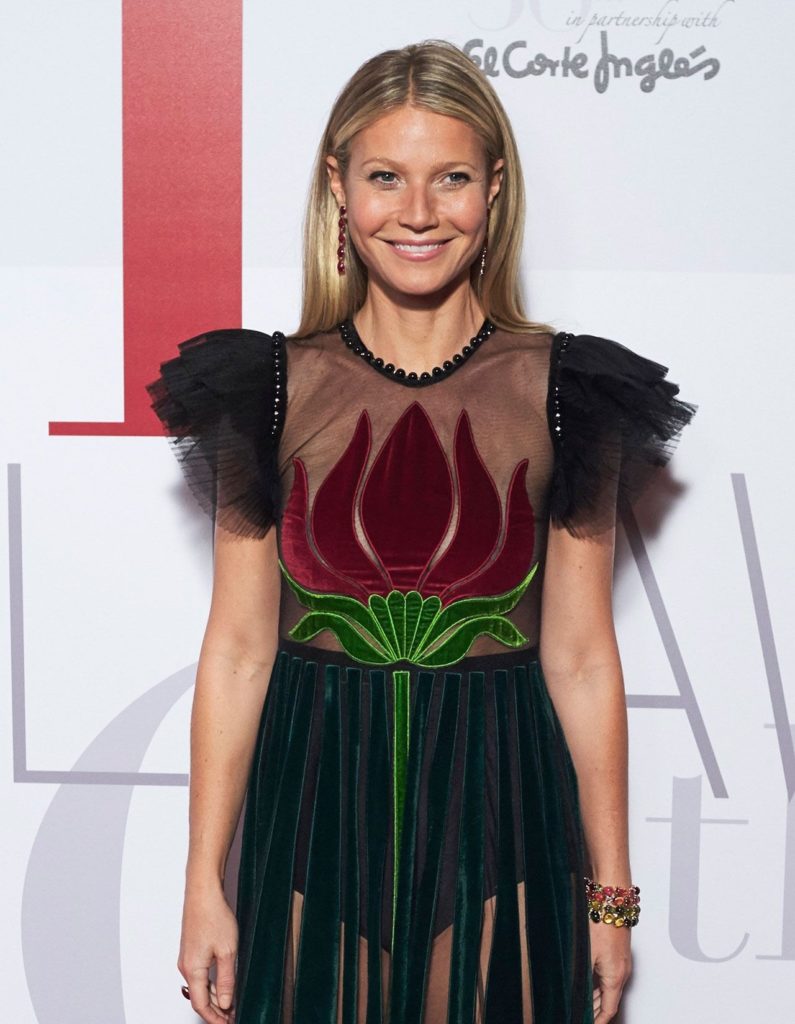 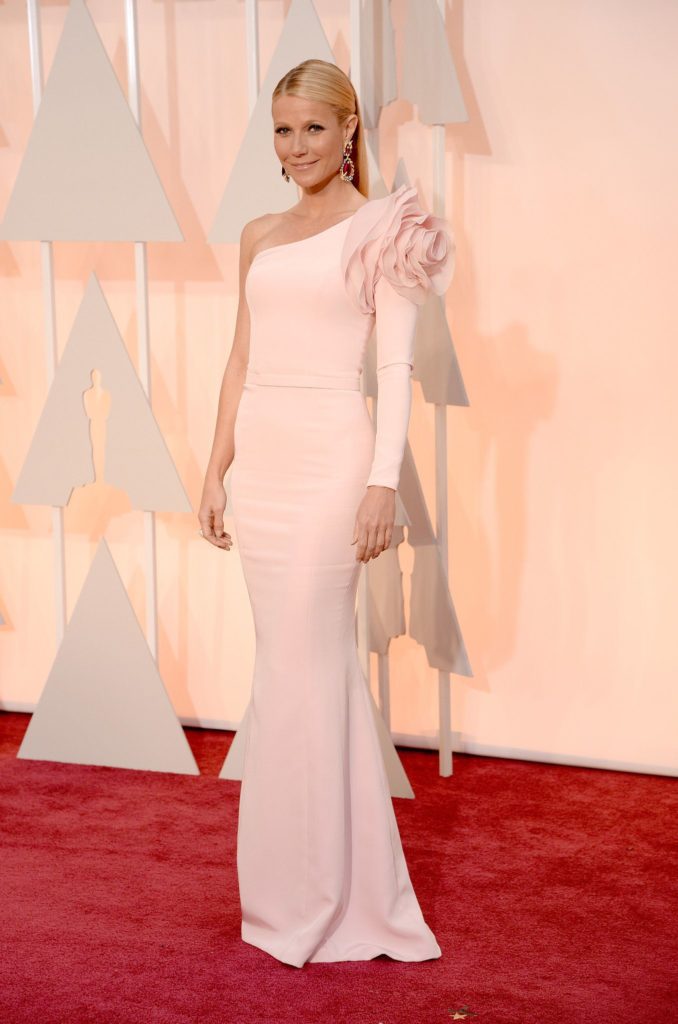 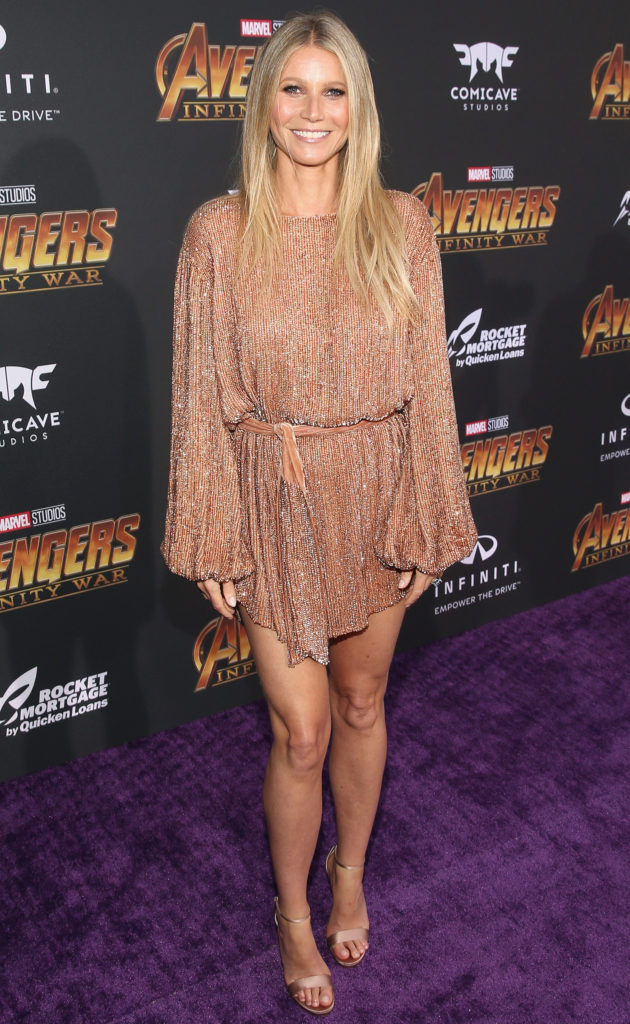 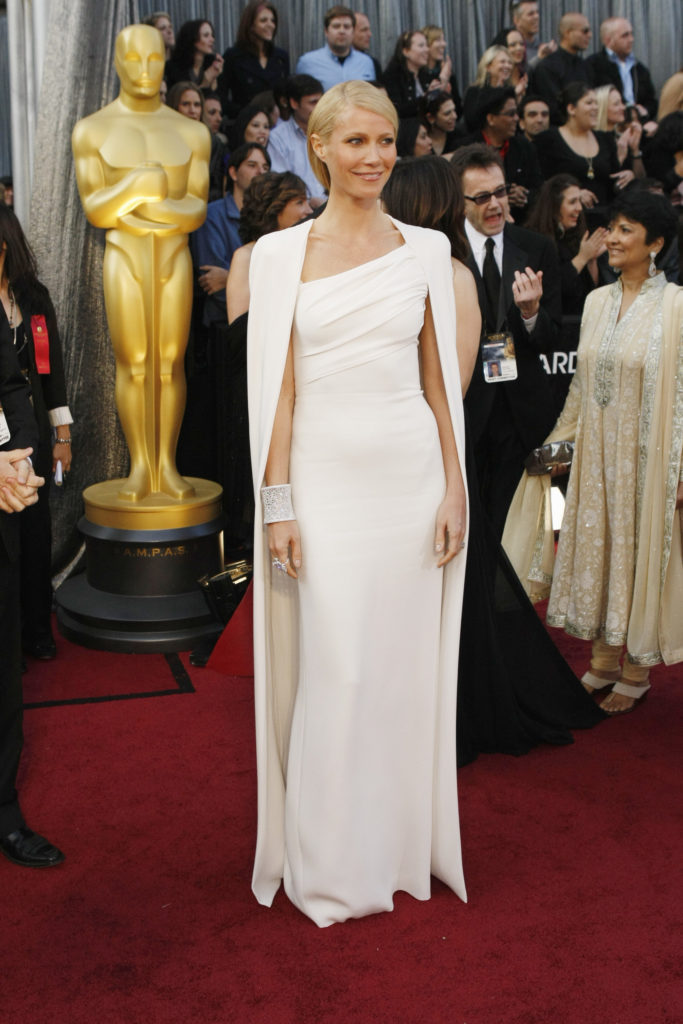 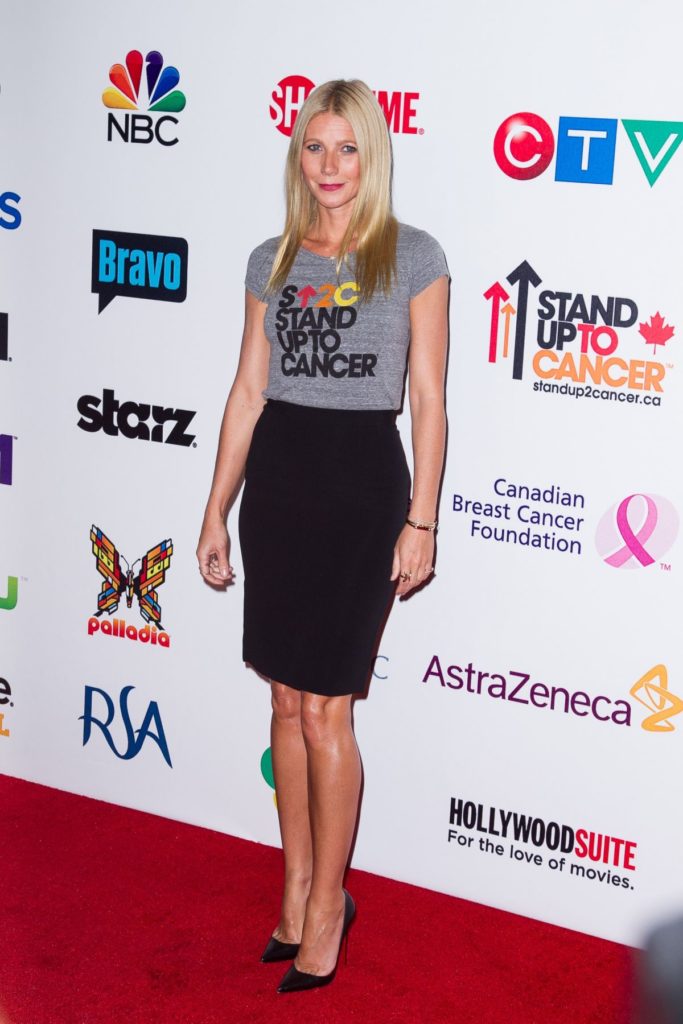