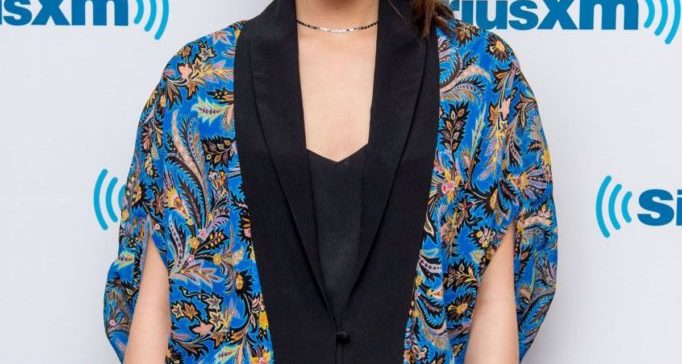 Hailee Steinfeld is an American actress, model, and singer, and she was born in Tarzana, Los Angeles, California, United States on December 11, 1996. She is a daughter of mother Cheri Steinfeld and father Peter Steinfeld. She did her schooling from Ascension Lutheran School, Conejo Elementary and Colina Middle School.

Steinfeld is very popular as a Mattie Ross’s role in film True Grit in 2010. She is also known for her Emily Junk’s role in film series Pitch Perfect and Nadine Franklin’s role in the film The Edge of Seventeen in 2016.

Hailee was in a relationship with actor Douglas Booth from 2012 to 2013. She began dating to Irish singer Niall Horan in 2017.

Hailee was nominated for the British Academy Film Awards for Best Actress in a Leading Role and Oscar for Best Supporting Actress. 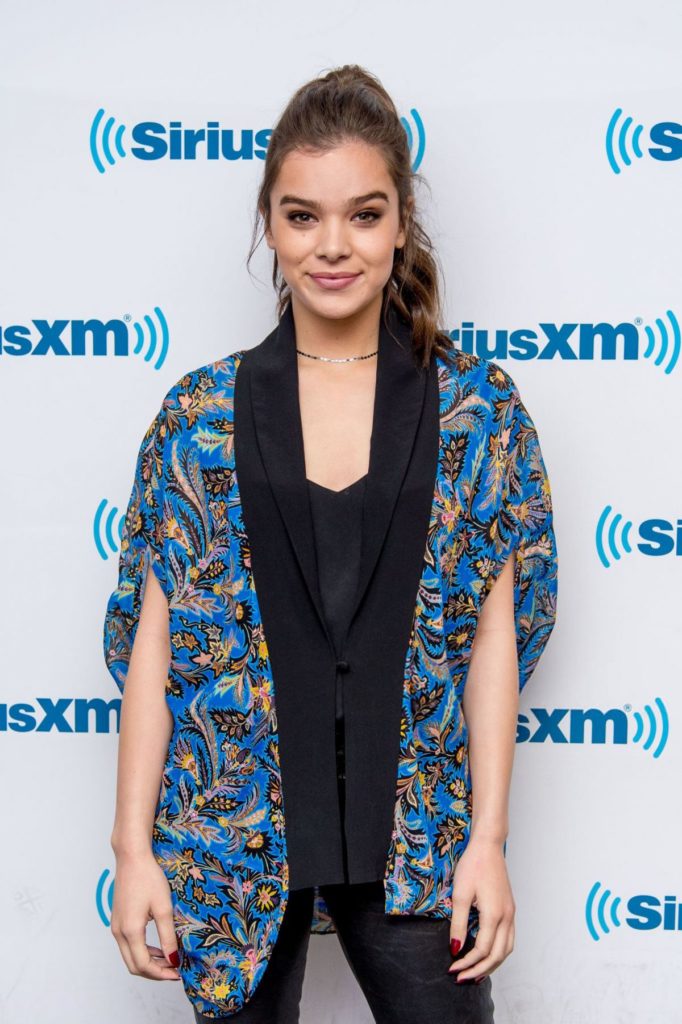 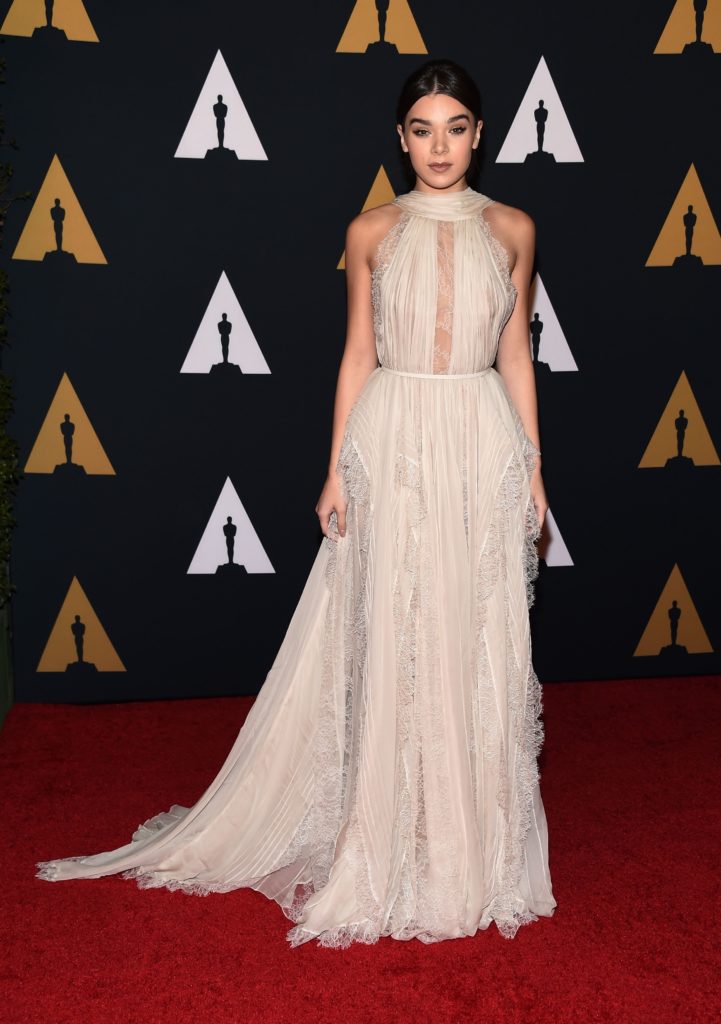 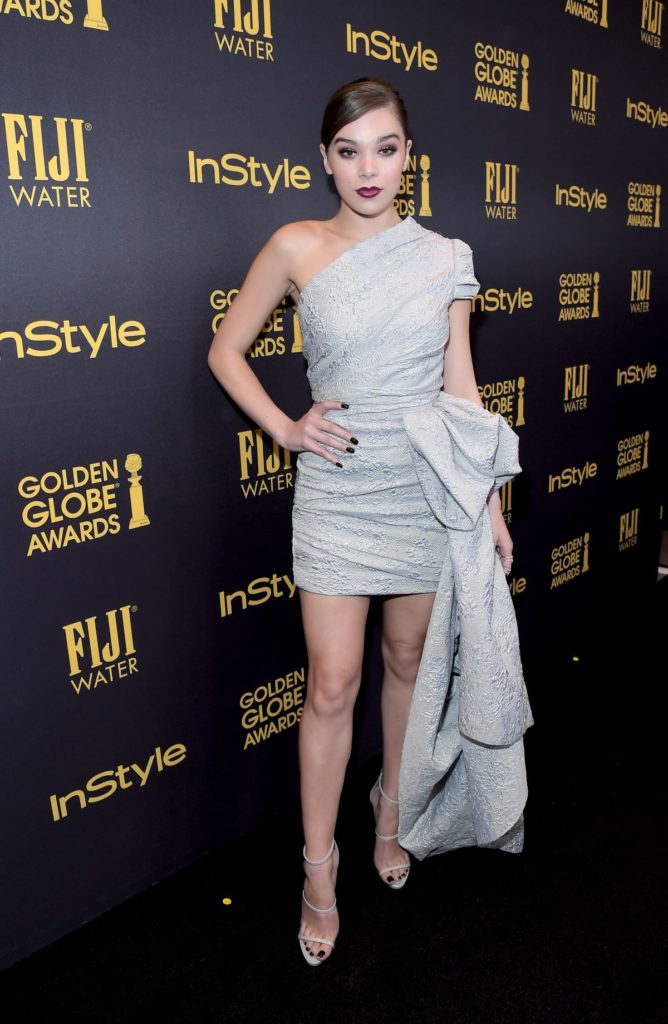 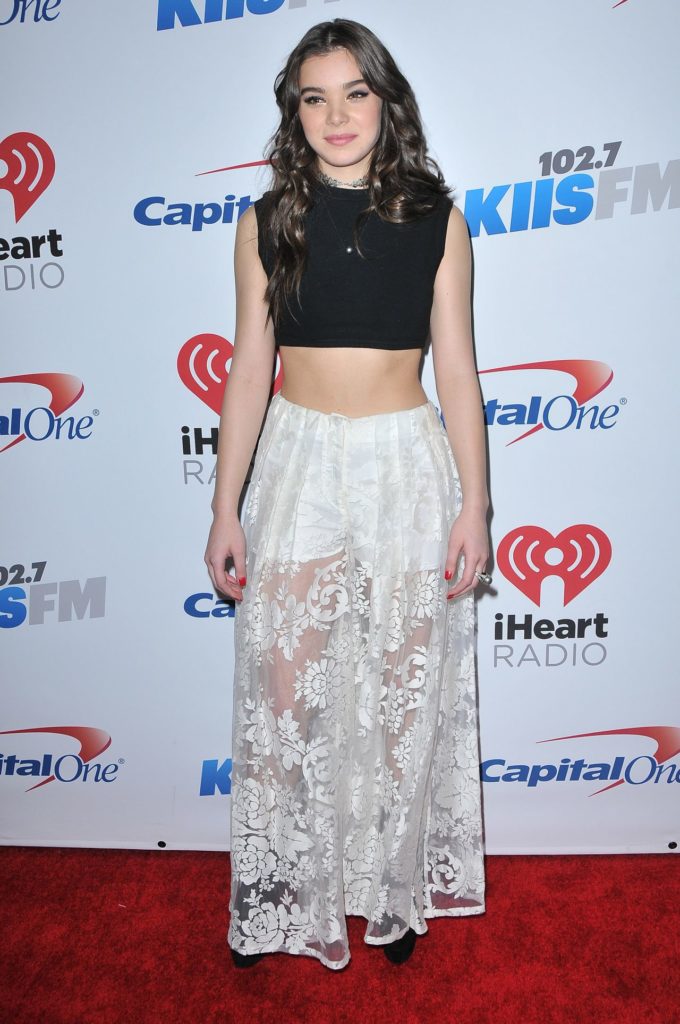 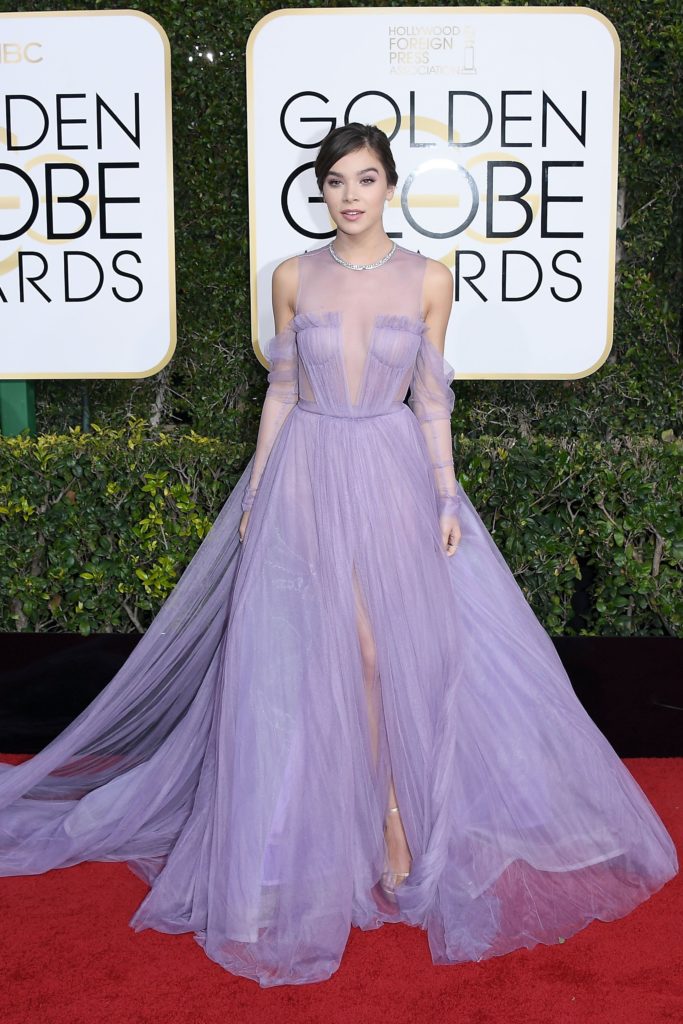