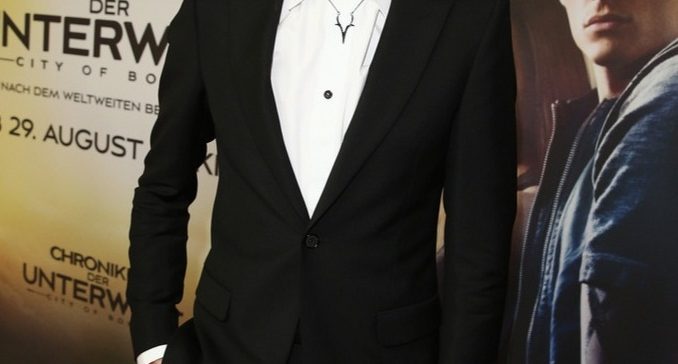 Jamie Campbell Bower is an English actor, model, and singer. He was born in London, United Kingdom on November 22, 1988. He is the son of mother Anne Elizabeth Roseberry and father David Bower, and he has a younger brother Samuel Bower. Jamie studied at Bedales School, in Petersfield in Hampshire, England. He was also a member of the National Youth Theatre and the National Youth Music Theatre.

Bower is well known as Caius Volturi in film series of The Twilight since 2009, and he is also known for playing Young Gellert Grindelwald in the film Harry Potter and the Deathly Hallows – Part 1 in 2010.

Jamie began dating to actress Lily Collins in 2012 and the couple separated in 2018. He has in a relationship with tattoo artist Ruby Quilter from 2018. He also dated Model Matilda Lowther. 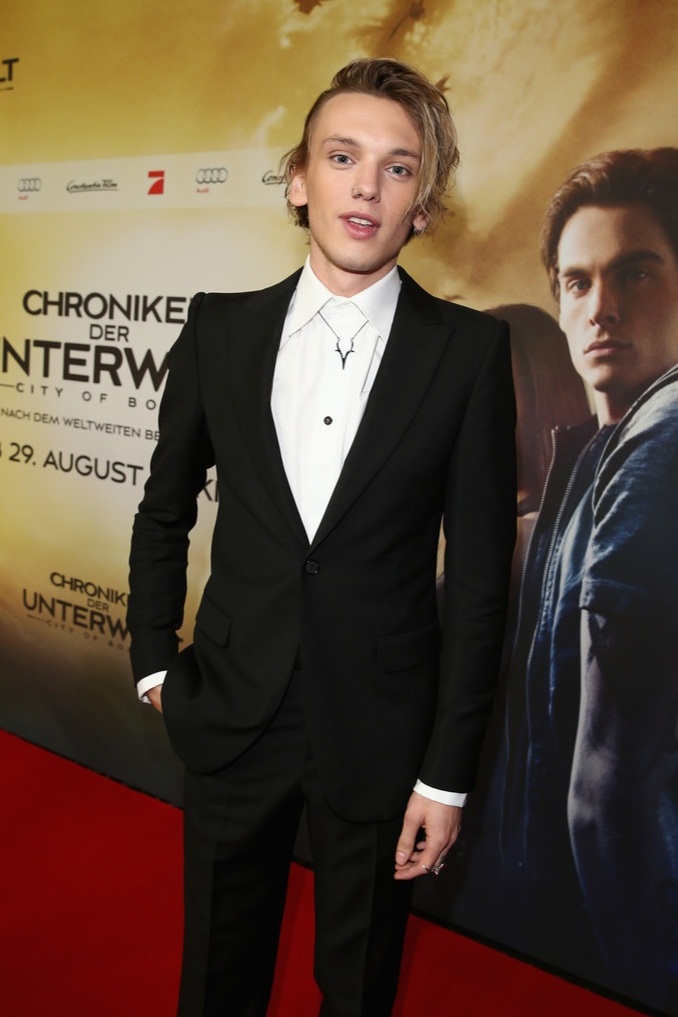 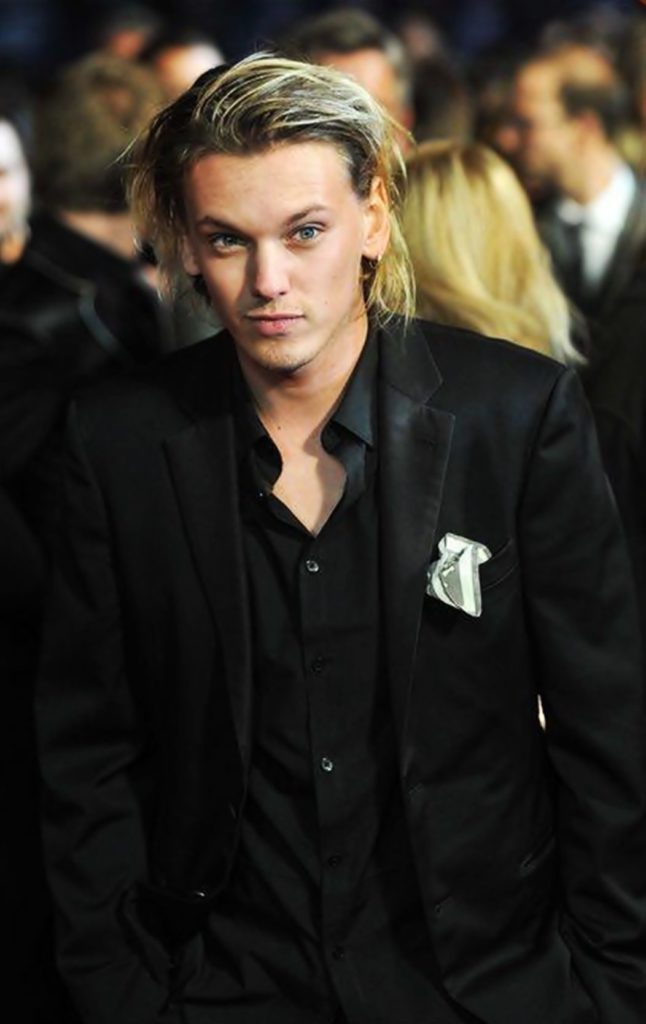 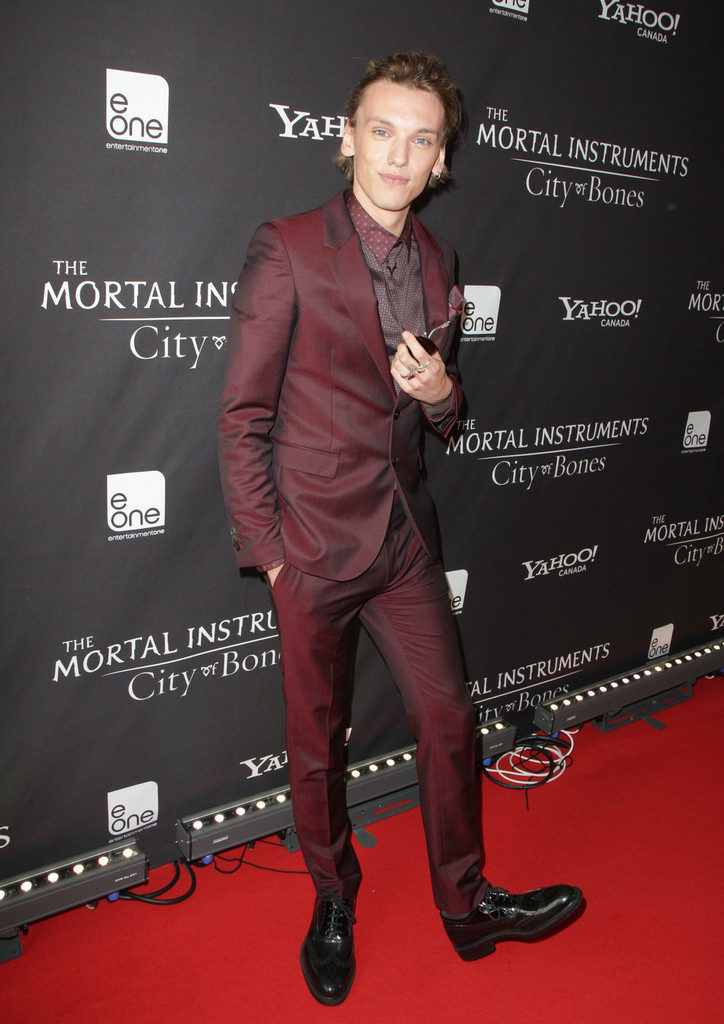 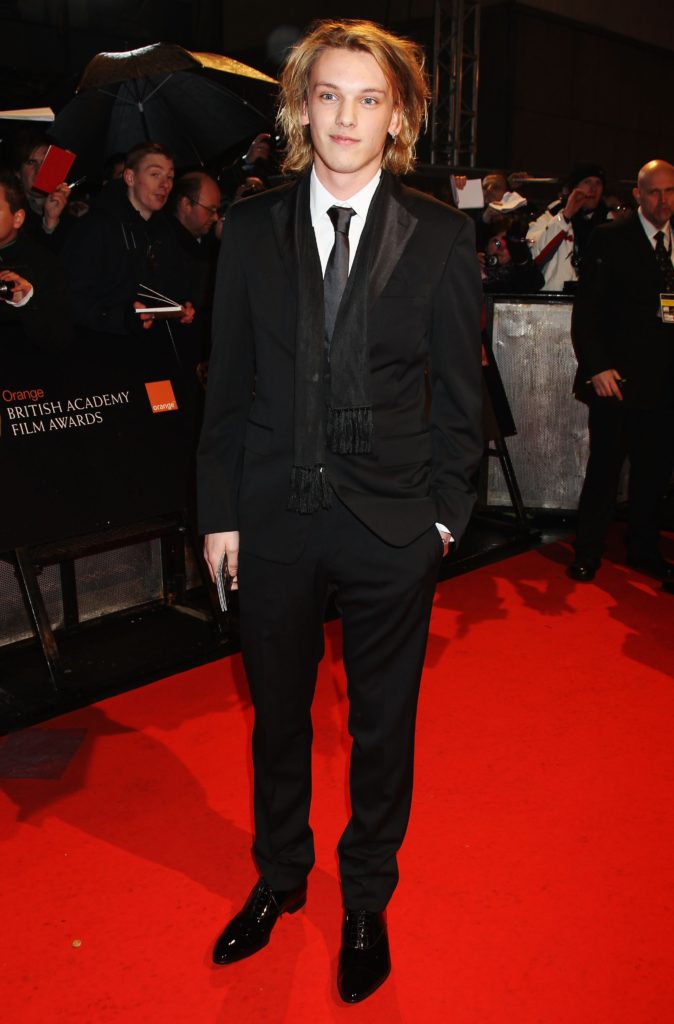