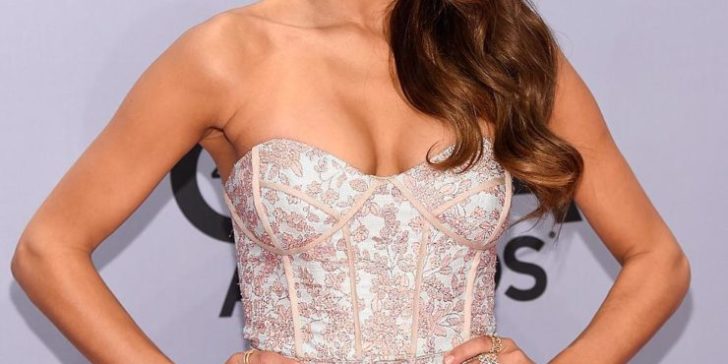 Jana Kramer is an American actress and singer, and she was born in Rochester Hills, Michigan, United States on December 2, 1983. His mother is Nora Kramer and his father Martin Kramer, and she has brother Steve Kramer is a Police Officer. She completed her education from Rochester Adams High School.

Kramer is very popular as an Alex Dupre’s role in American television series One Tree Hill in 2003.

She was married to Michael Gambino in 2004 and divorced in the same year 2004. She did her second marriage to American actor Johnathon Schaech in July 2010 and divorced in 2011. Kramer also married toMike Caussin in 2015, and she has a daughter Jolie Rae Caussin she was born in 2016. 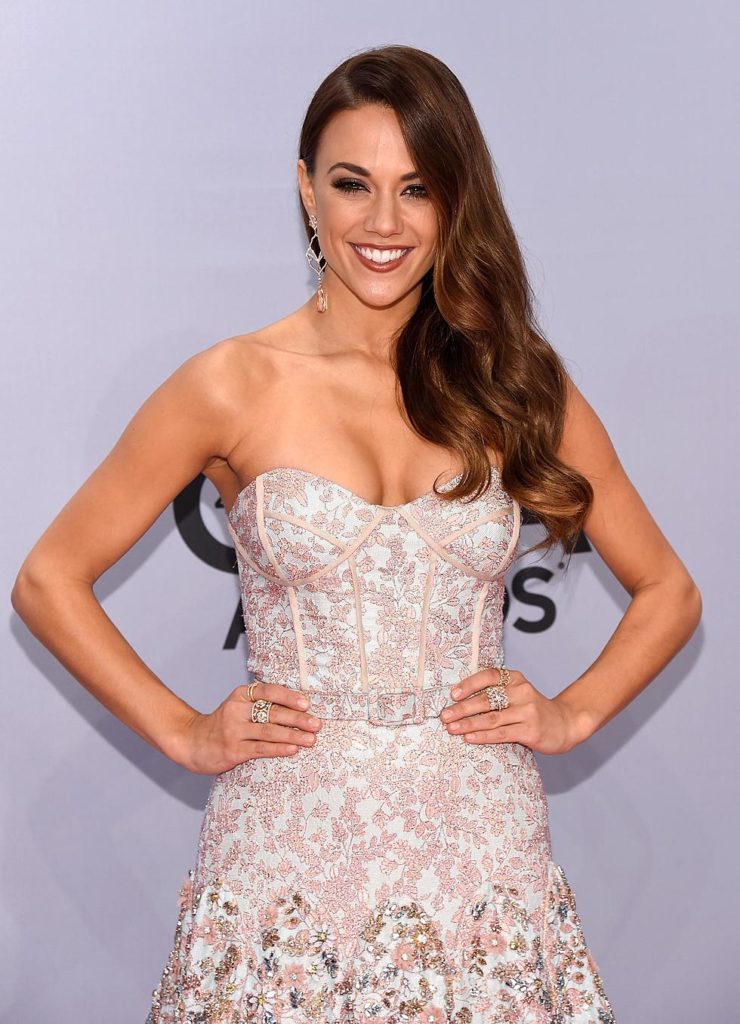 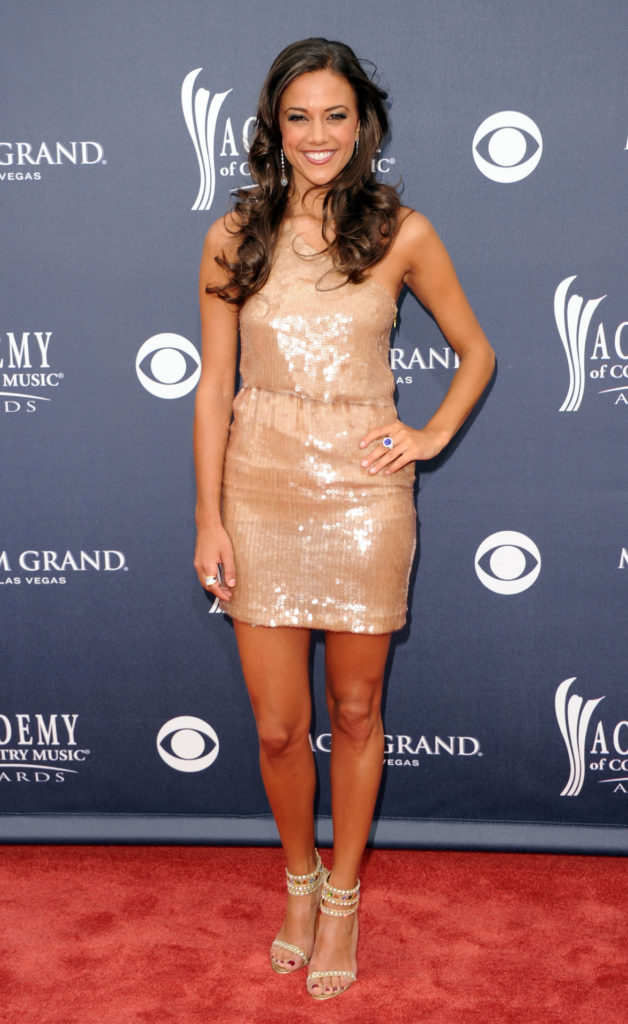 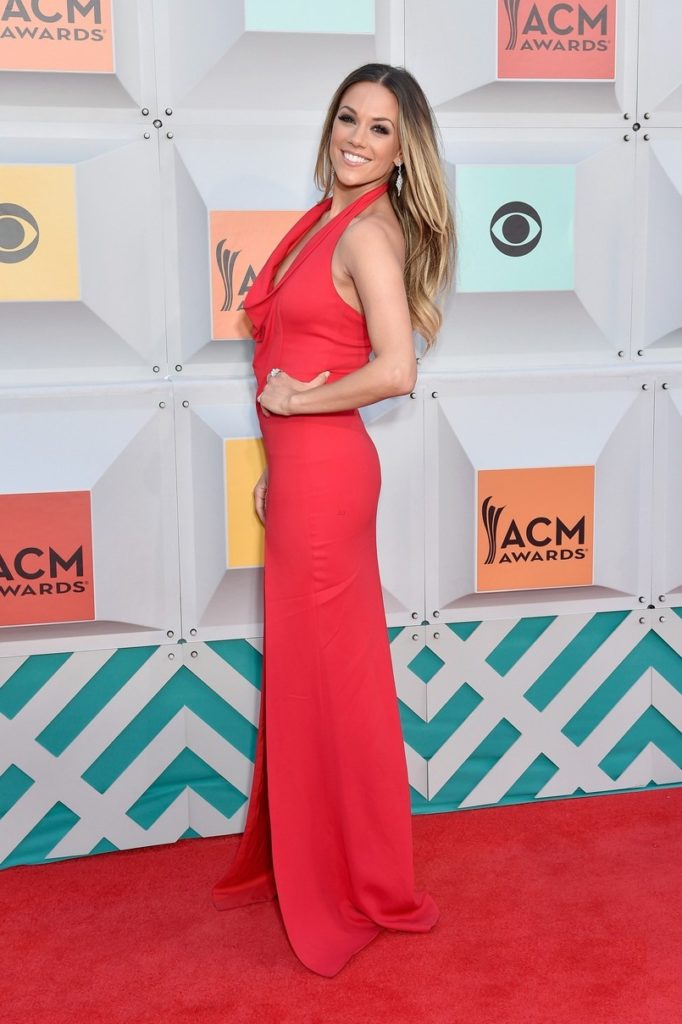 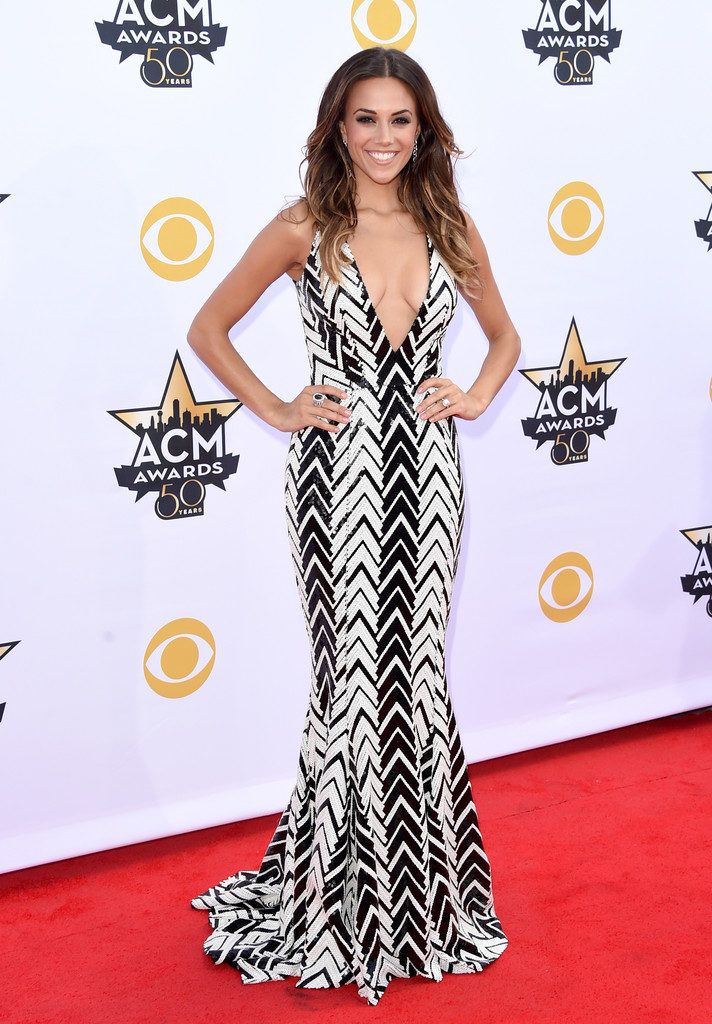