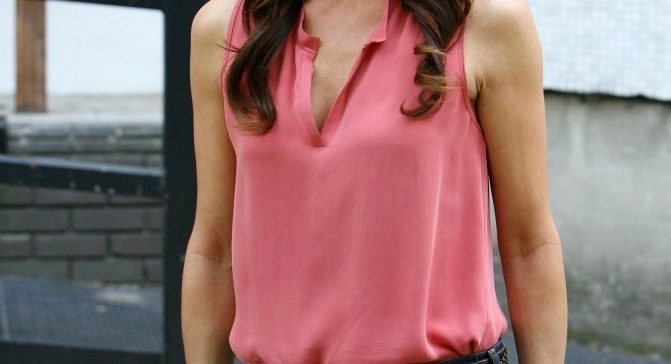 Jane Leeves is an English actress, singer, model, producer, and dancer, and she was born in Ilford, Essex, England, United Kingdom on April 18, 1961. She is a daughter of father Collin Leeves and mother Ruth Leeves. She attended Bush Davies School of Dance.

Jane was an affair to American actor Grant Shaud from 1988 to 1990. She was married to Marshall Coben in December 1996, and she has a daughter Isabella Kathryn Coben and son Finn William Leeves Coben. Isabella was born in 2001 and Finn born in 2003. 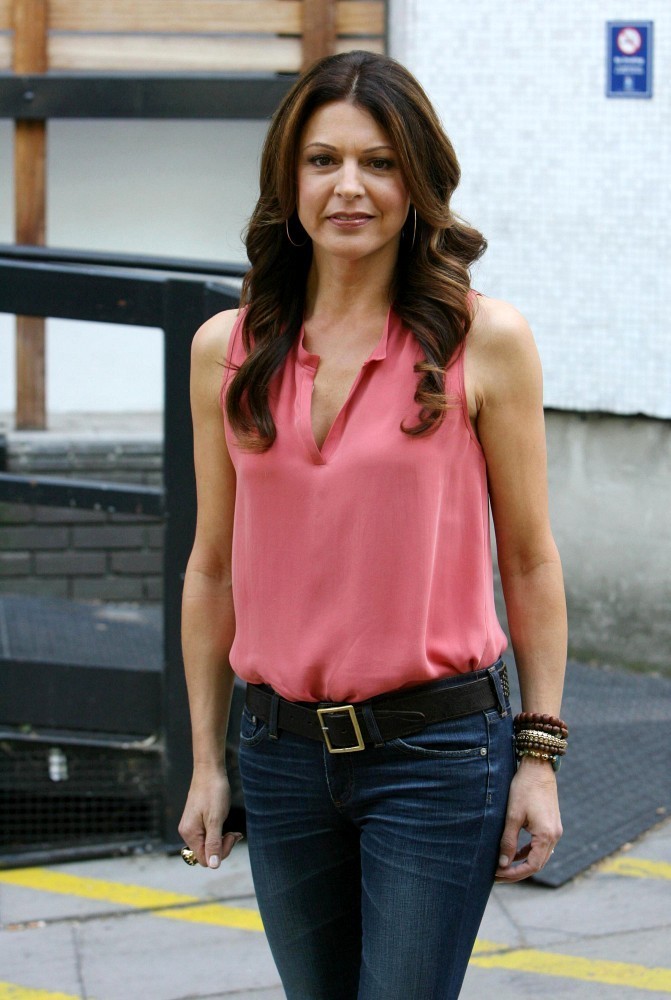 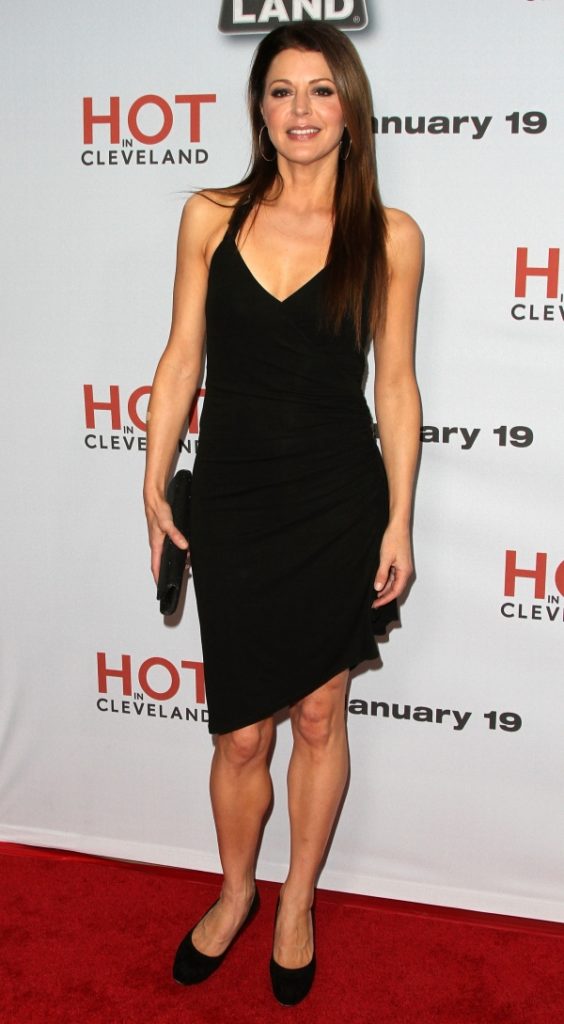 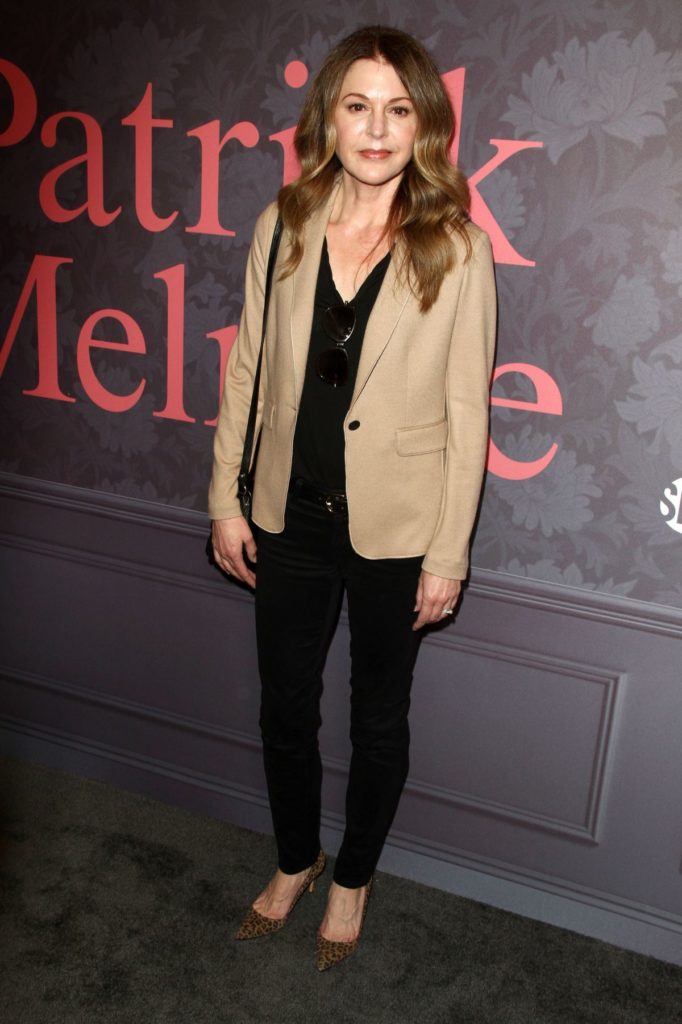 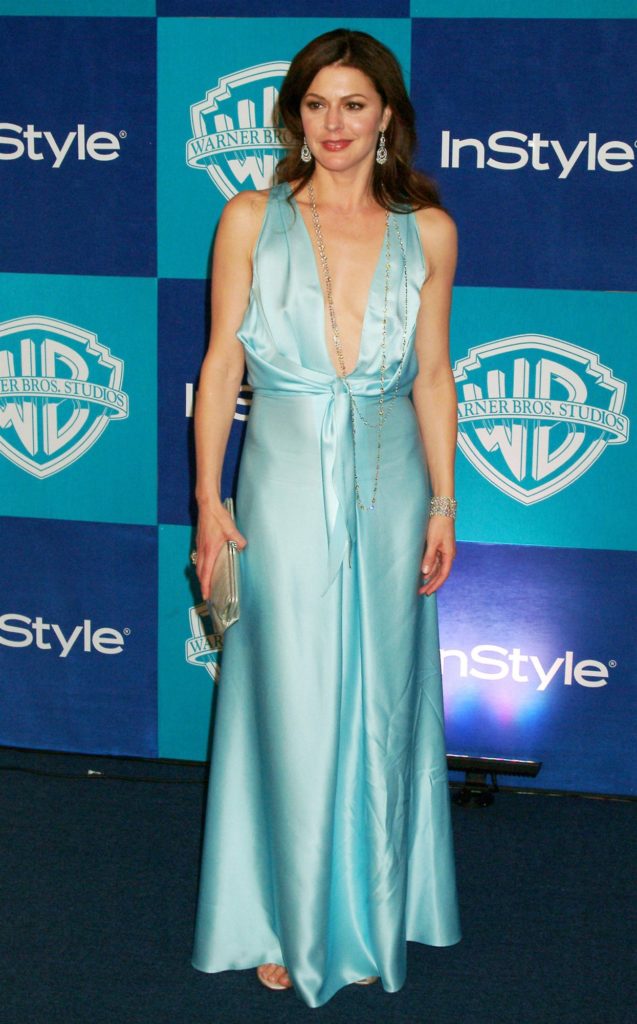