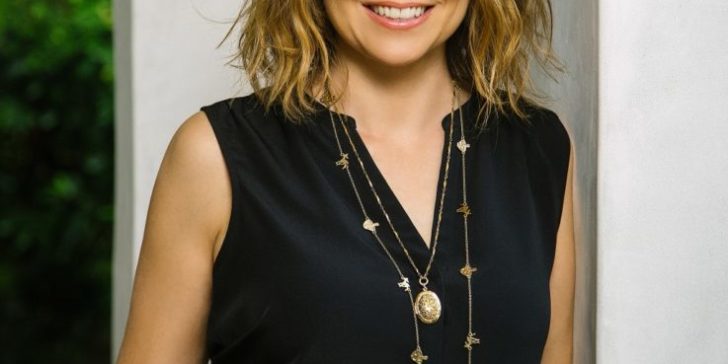 Jenna Fischer is an Indian actress, and she was born in Fort Wayne, Indiana, United States on March 7, 1974. She studied from Pierremont Elementary School and Nerinx Hall High School. She completed her higher education from Truman State University. His father is Jim Fischer and mother his Anne Fischer.

Fischer is best known for her Pam Beesly’s role in the American sitcom The Office, and she won the Screen Actors Guild Awards for this role. She also popular as a Katie Van Waldenberg’s role in comedy film Blades of Glory, and Darlene Madison’s role in Walk Hard: The Dewey Cox Story.

Jenna was married to actor James Gunn in 2008 and she divorced in 2008. She did her second marriage to Lee Kirk in 2010. Fischer has a son Weston Lee Kirk and daughter Harper Marie Kirk. 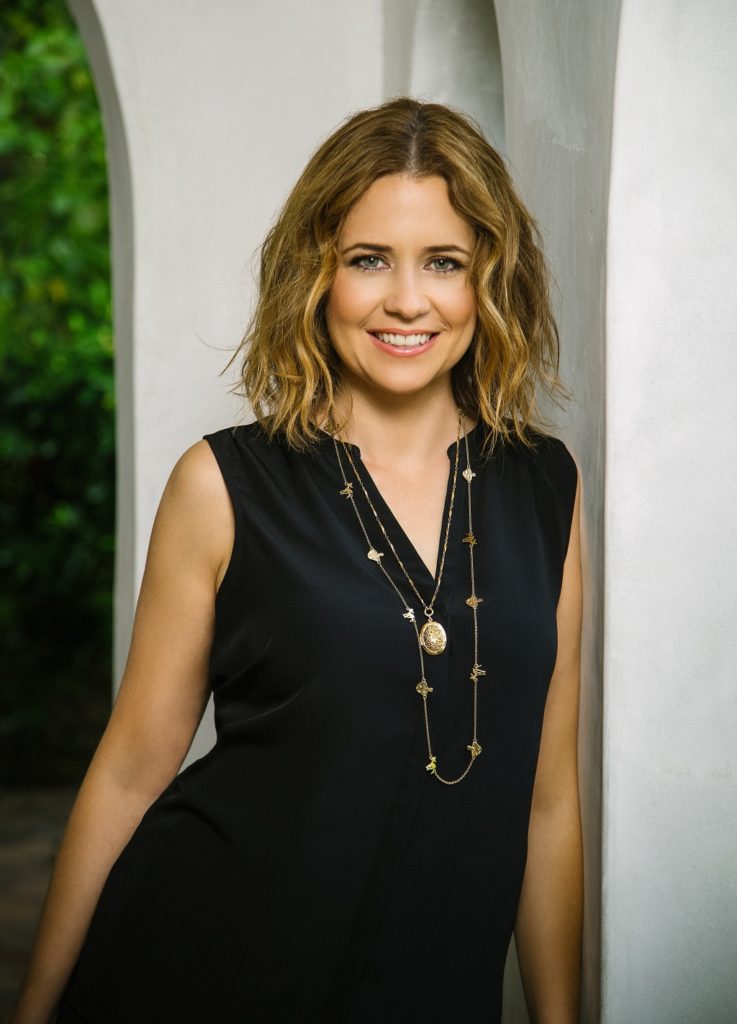 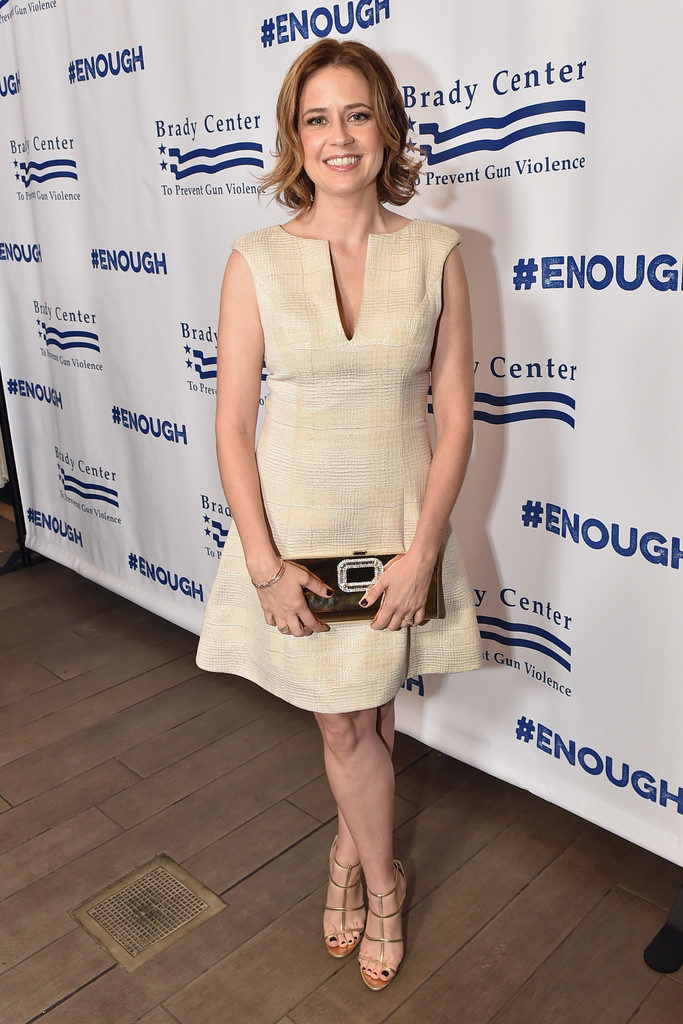 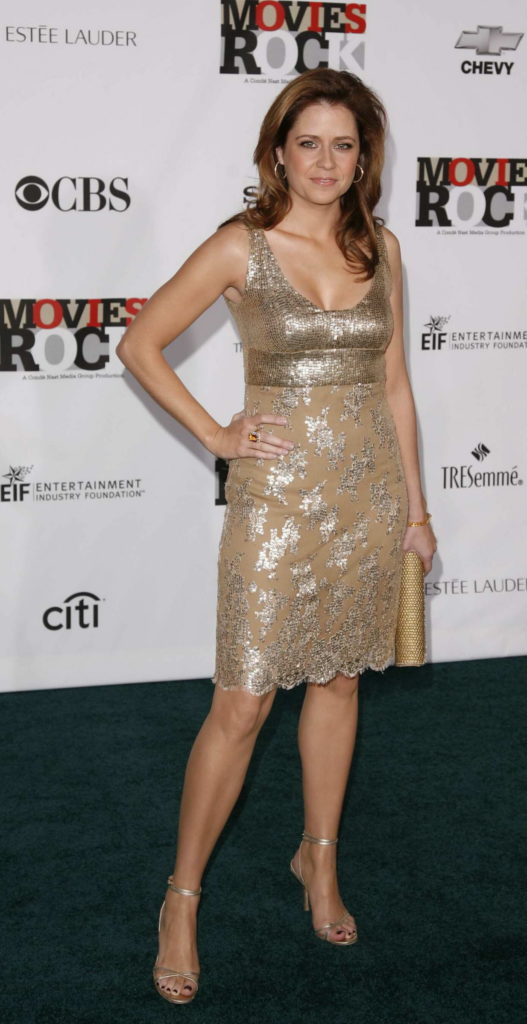 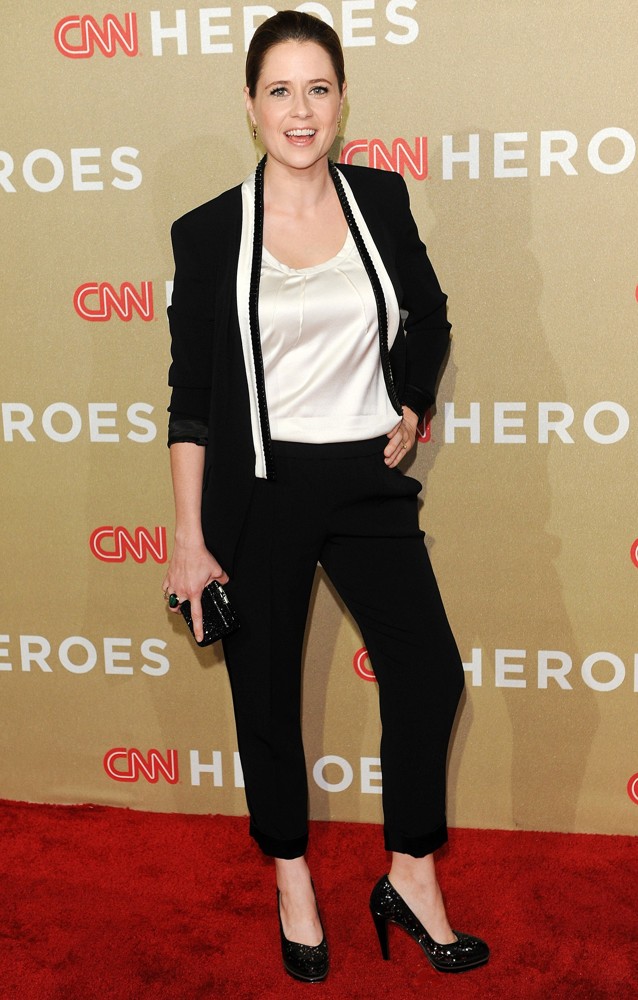 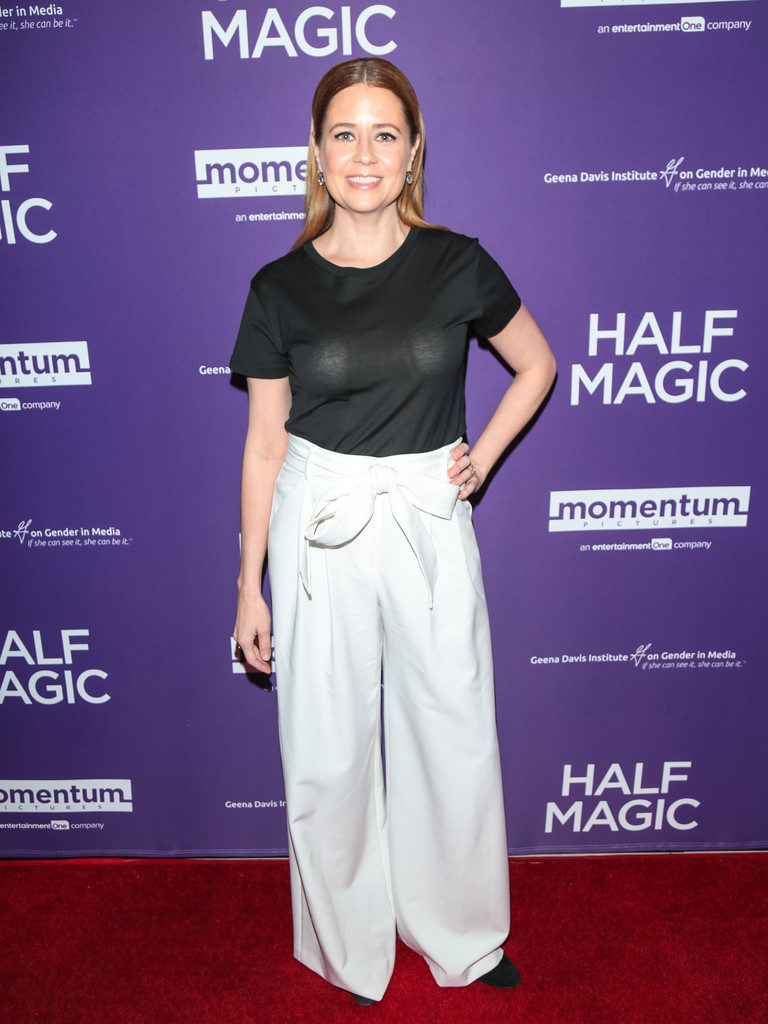