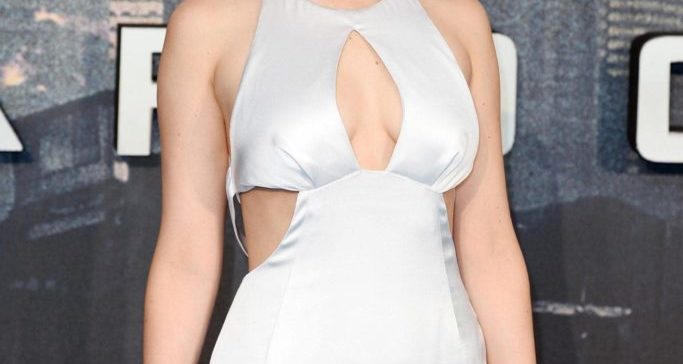 Jennifer Lawrence is an American actress, and she was born in Indian Hills, Kentucky, United States on August 15, 1990. His father is Gary Lawrence and his mother Karen Lawrence, and she has two brothers Ben Lawrence and Blaine Lawrence. She did her education from Kammerer Middle School in Louisville.

Jennifer is best known for her Ree Dolly’s role in thriller film Winter’s Bone in 2010. She also played a memorable role in the X-Men film series. She also popular as a Katniss Everdeen’s role in a film The Hunger Games in 2012.

Lawrence started dating to American actor Graham Patrick Martin from 2008. She was in a relationship with actor Nicholas Hoult in 2010 and the couple ended their relationship in 2014. Jennifer also an affair to singer Chris Martin and director Darren Aronofsky.

Lawrence is a winner of the Academy Award for Best Actress for her Tiffany Maxwell’s role in the film Silver Linings Playbook. She also won the Golden Globe Awards in 2012 and Screen Actors Guild Awards in 2013. 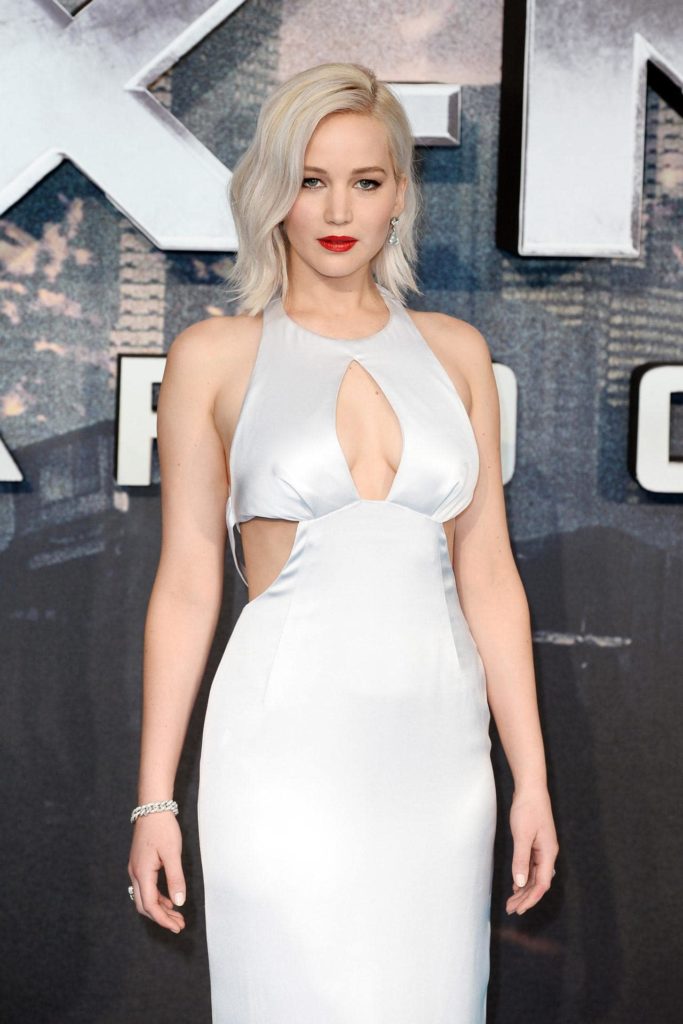 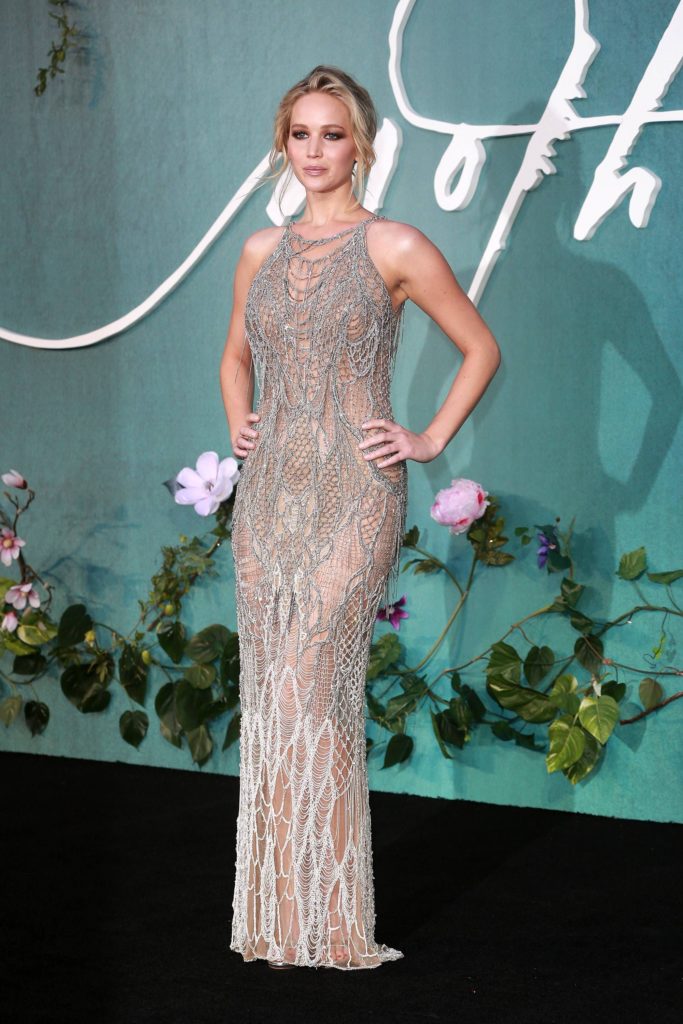 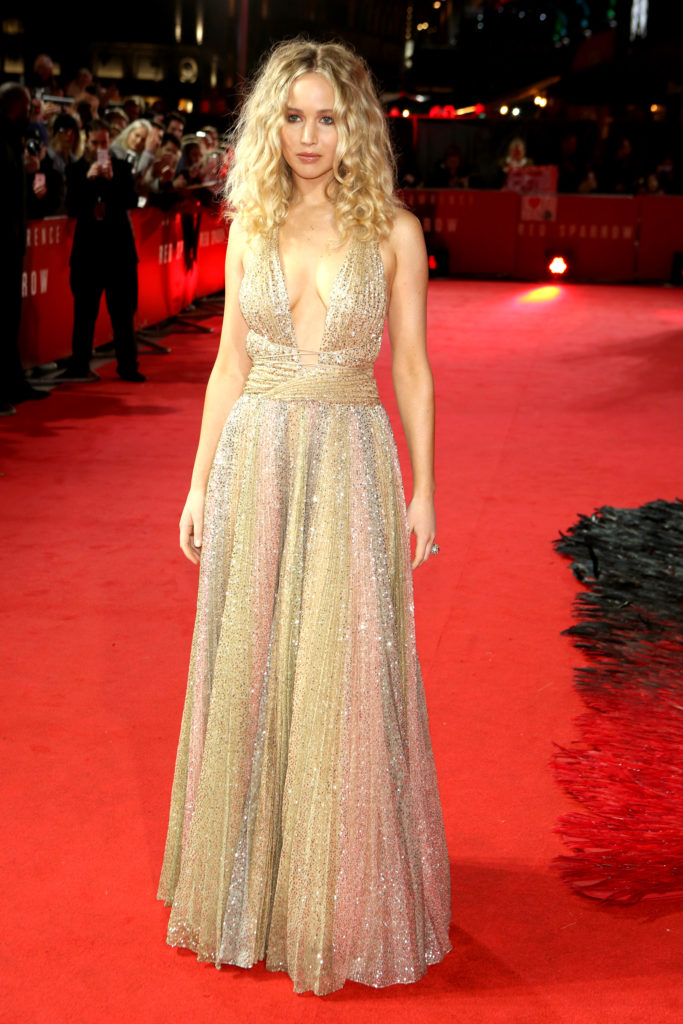 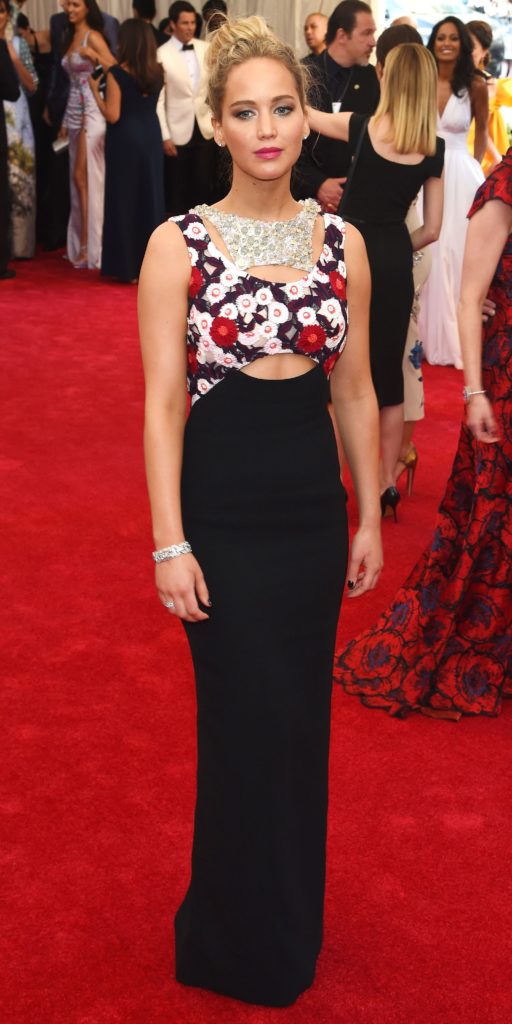 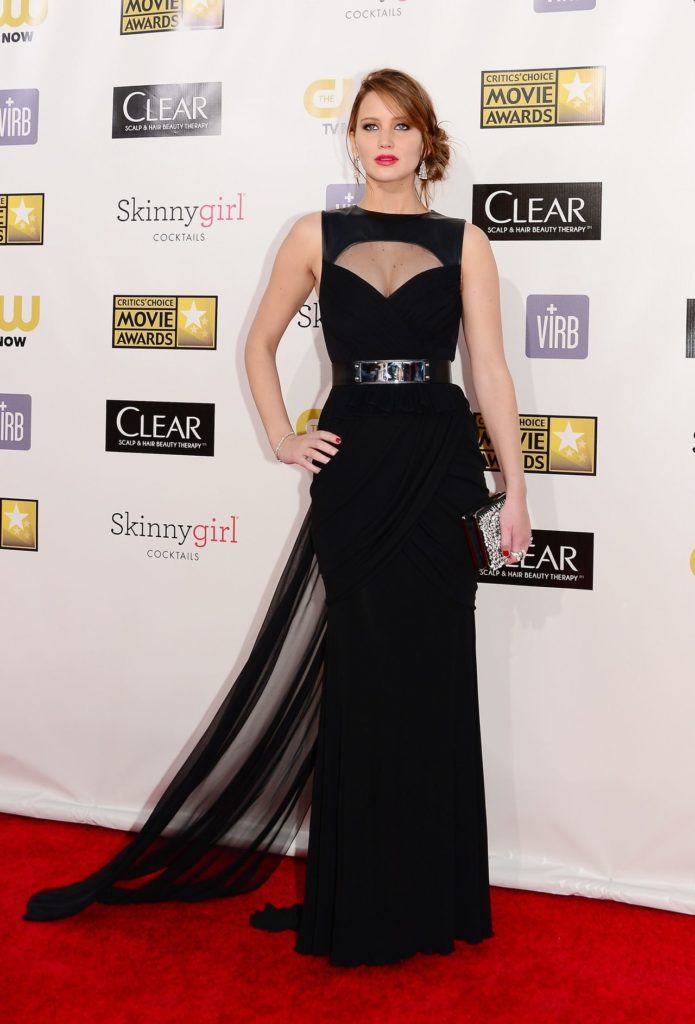