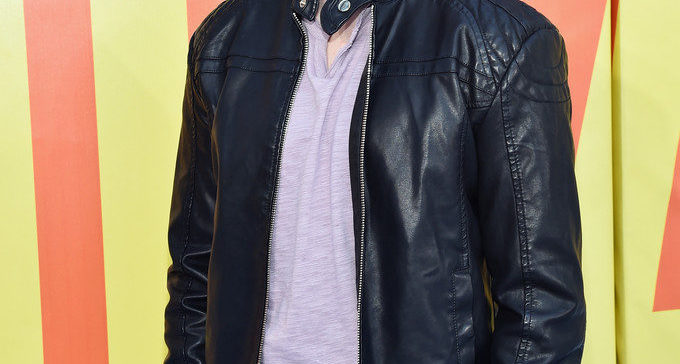 Joel Courtney is an American actor, born in Monterey, California, United States on January 31, 1996. He lives in Moscow, Idaho. He is the son of father Dale Courtney and mother Carla Courtney. Joel has two brothers and a sister.

Courtney is best known for her role as Joe Lamb in the film Super 8, and he received a Saturn Award for this role.

Joel began dating to actress Katherine McNamara in 2011 and the couple separated in 2015. 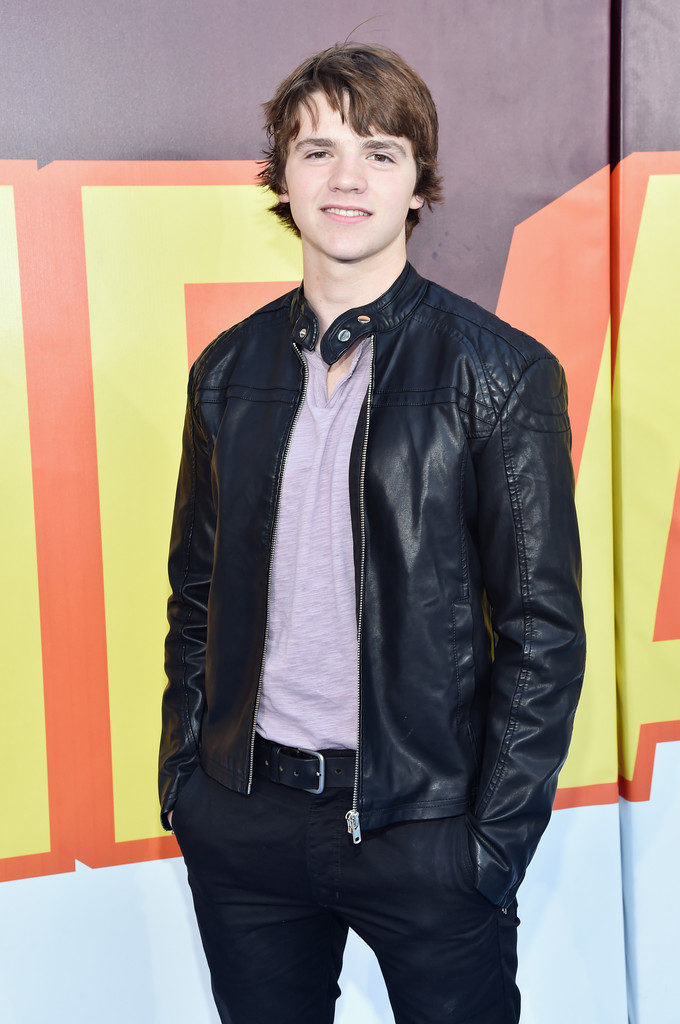 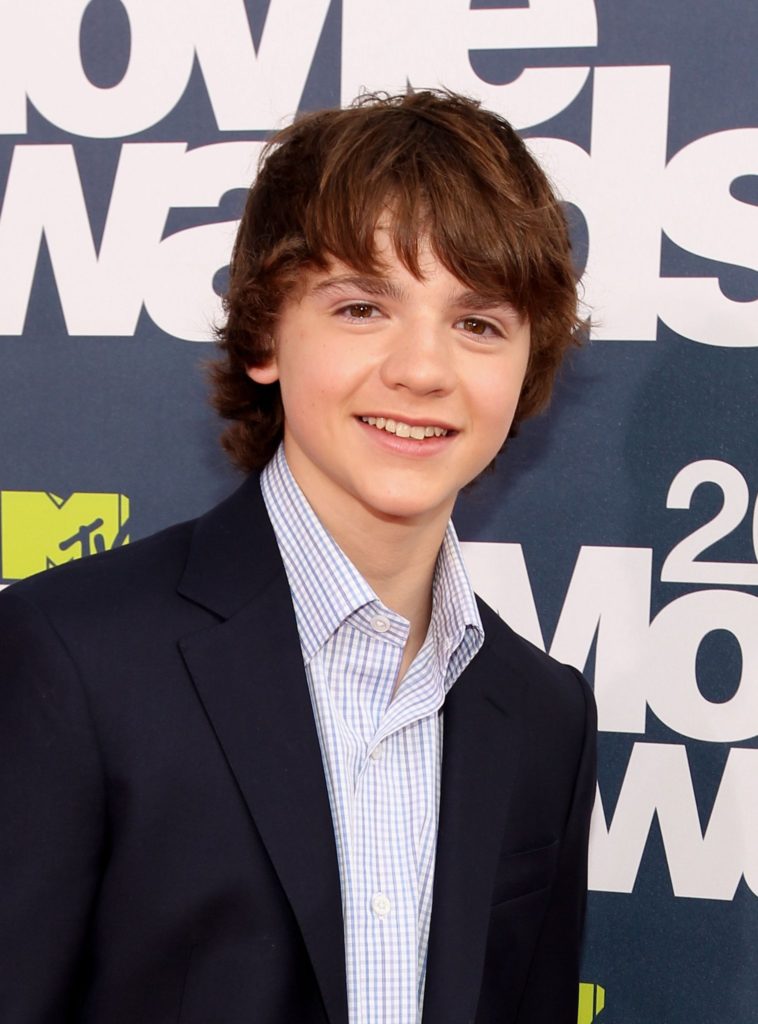 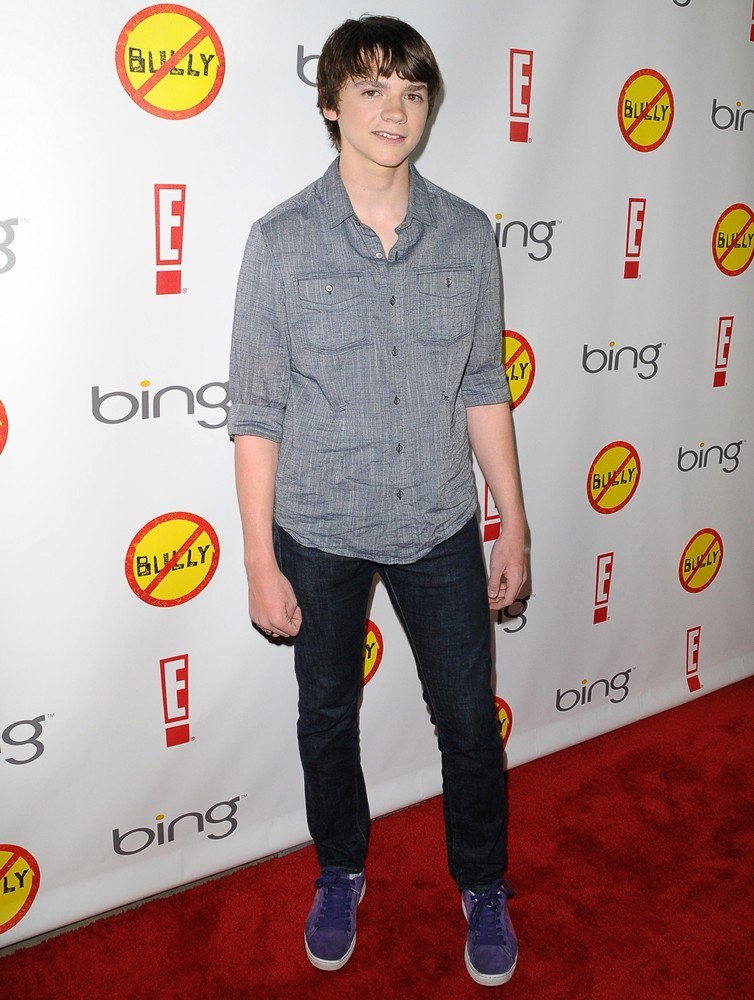 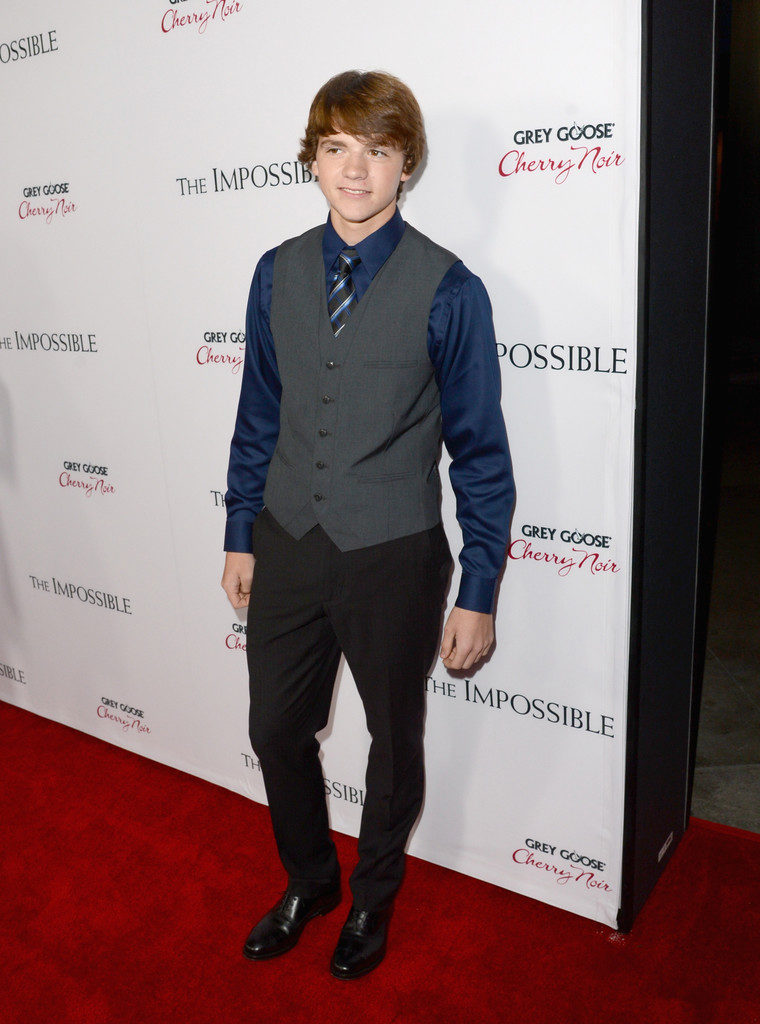