Jonathan Groff is an American actor, producer, and singer. He was born in Lancaster, Pennsylvania, United States on March 26, 1985. Her father is Jim Groff and her mother Julie Groff, and he has a brother. Groff studied at Conestoga Valley High School and then she went to Carnegie Mellon University.

Groff is best known for her role as Holden Ford in the television series Mindhunter. He is also popular as Kristoff in the film series of Frozen. 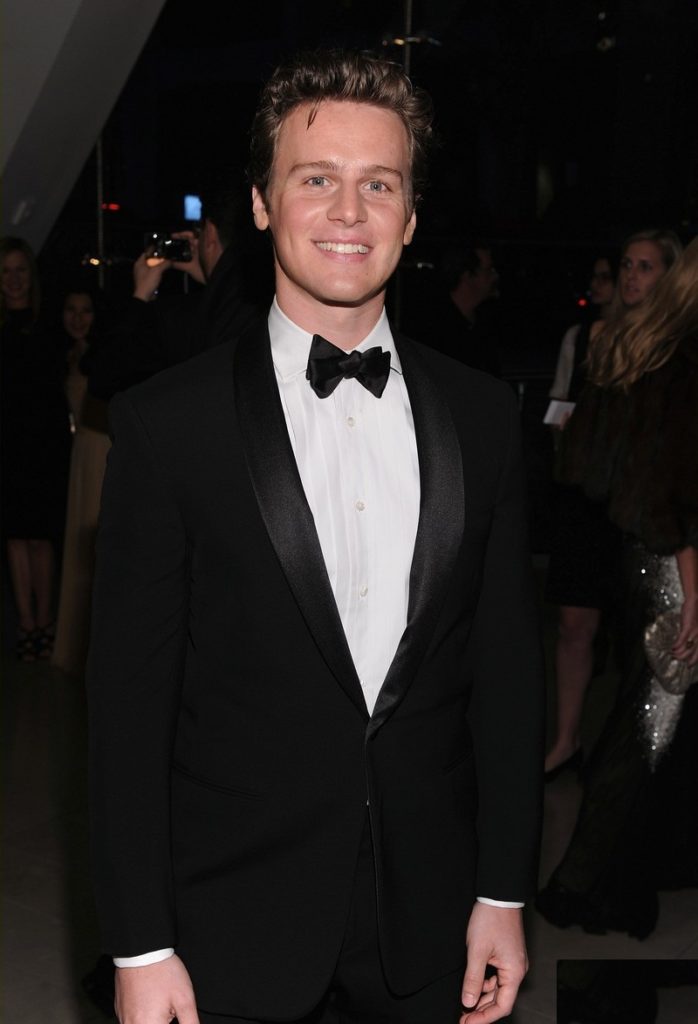 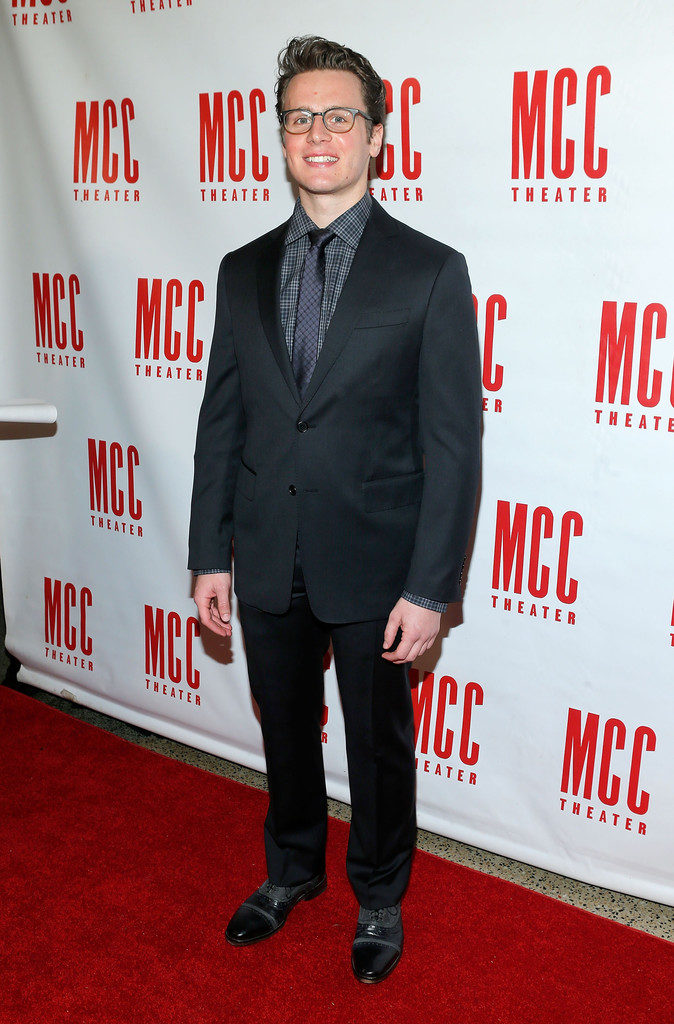 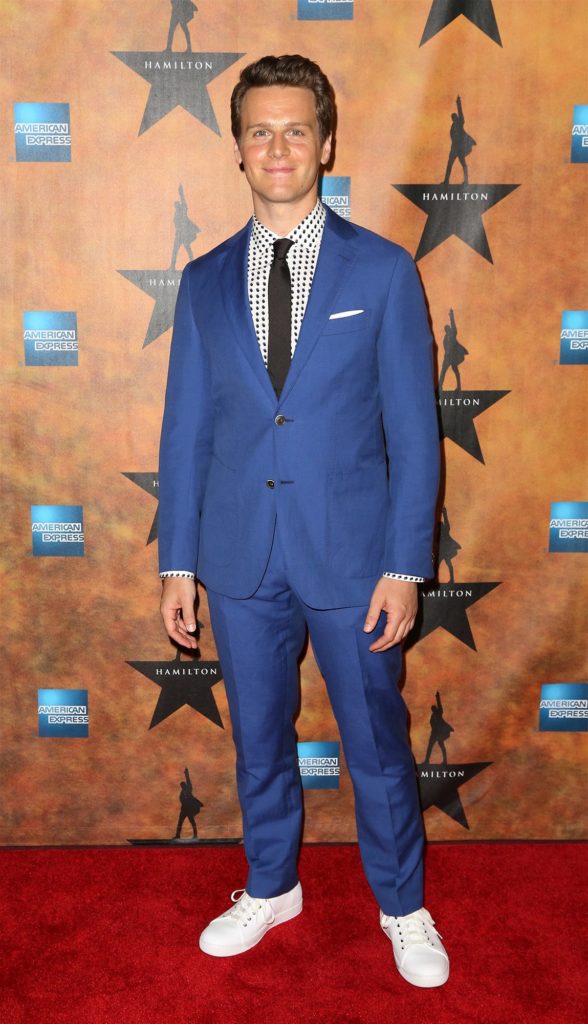 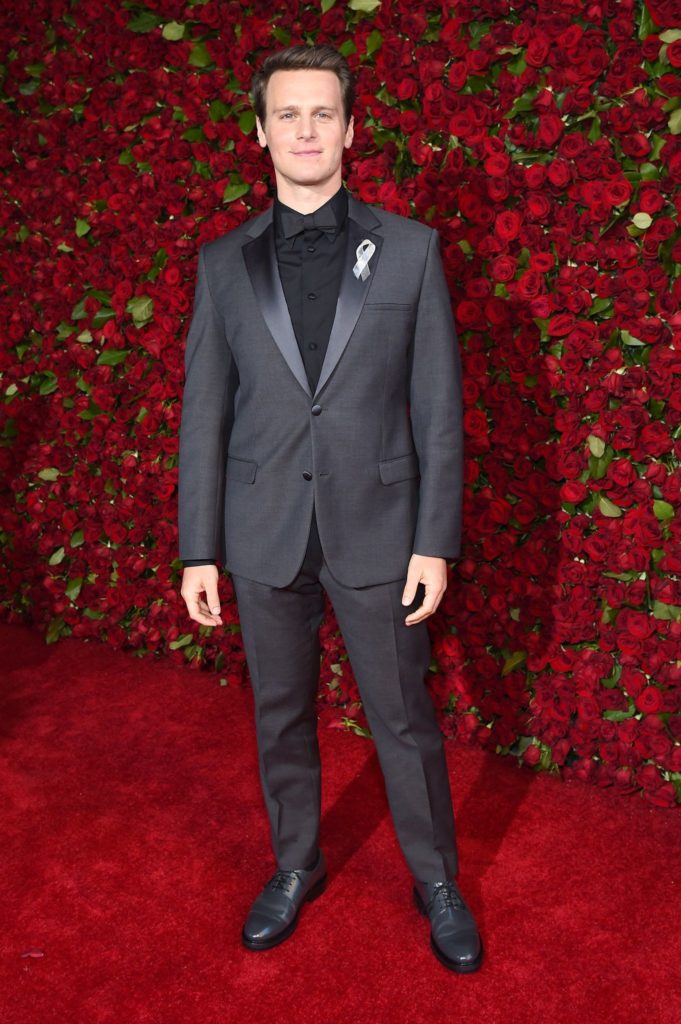