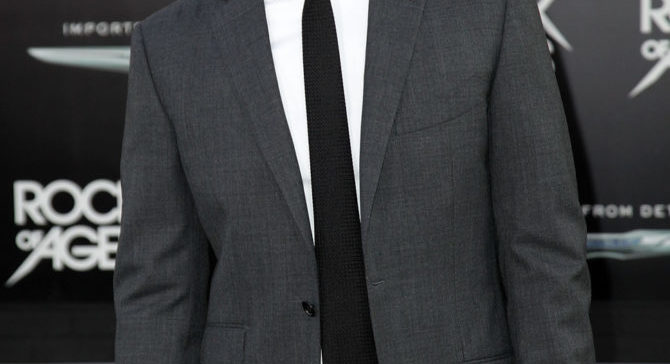 Justin Theroux is an American actor, producer, comedian, and writer, and he was born in Washington, D.C., United States on August 10, 1971. His father is Eugene Theroux and mother Phyllis Grissim-Theroux. He completed her education from Lafayette Elementary School and Annunciation School.

Theroux is well known for her Adam’s role in film Mulholland Drive in 2001. He also popular for her role in film Inland Empire in 2006.

Justin was married to actress Jennifer Aniston in August 2015, and the couple ended her marriage in 2017. He also affaird to costume designer Heidi Bivens from 1997 to 2011. 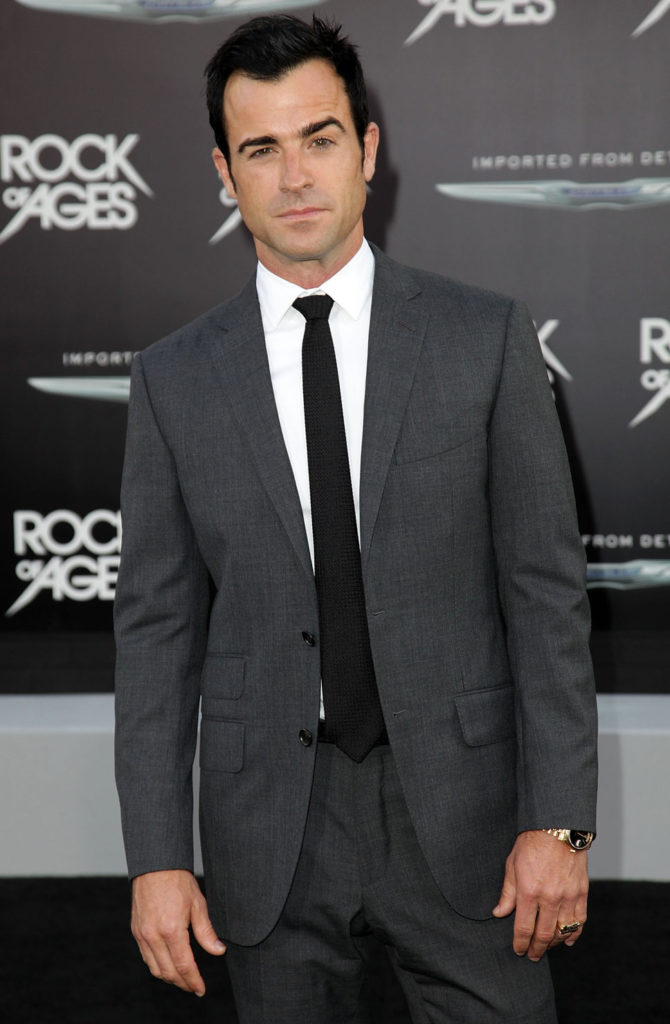 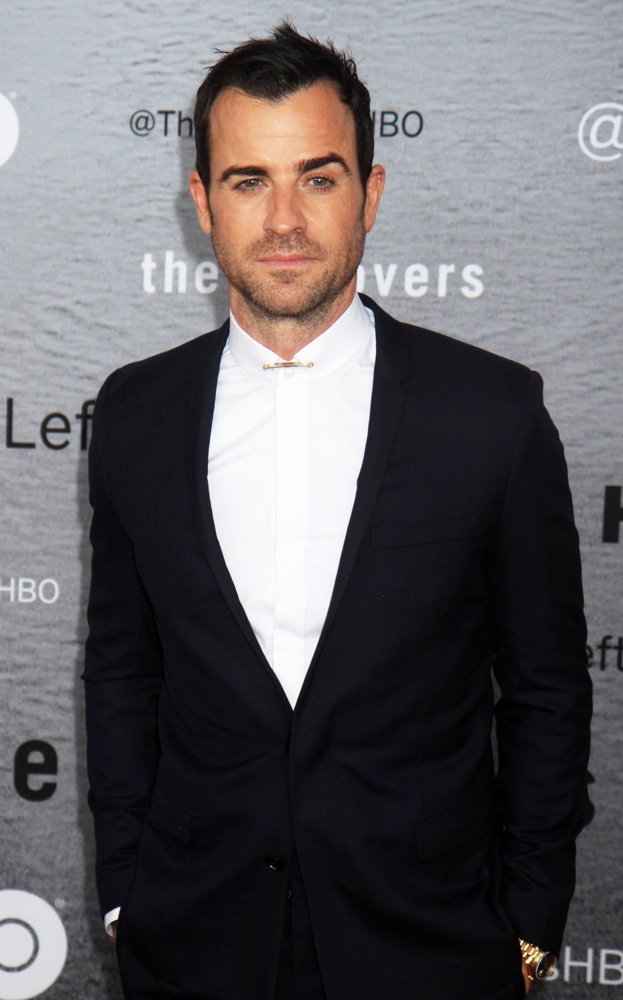 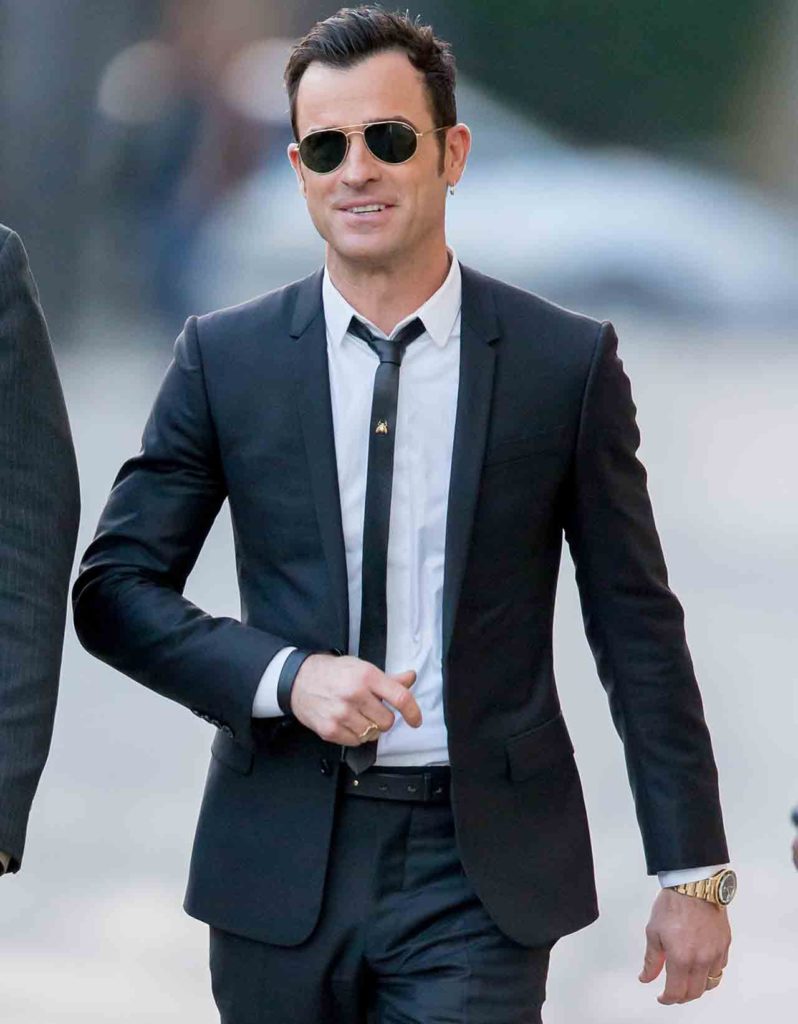 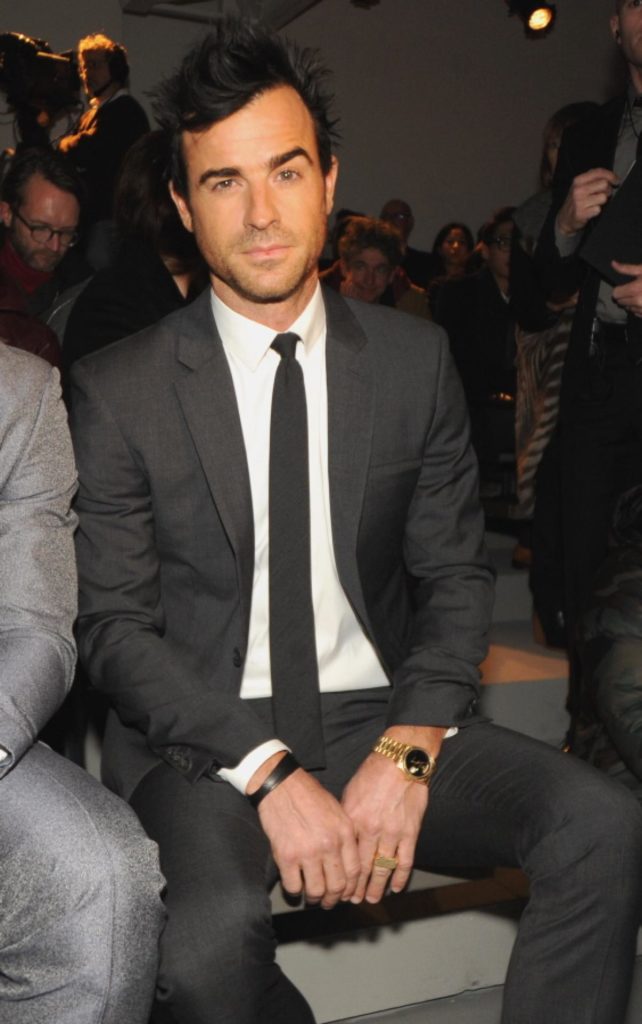