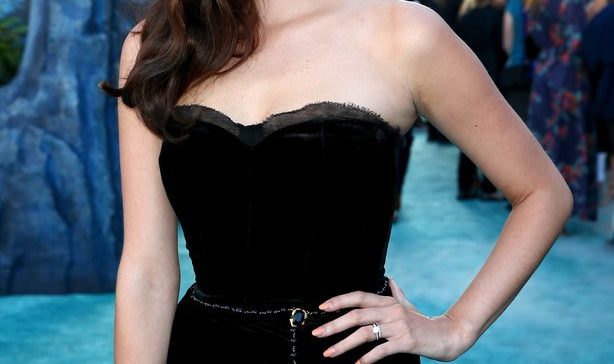 Kaya Scodelario is a British actress, and she was born in Haywards Heath, West Sussex, England on March 13, 1992. She is a daughter of mother Katia Scodelario and father Roger Humphrey. She studied from Islington Arts and Media School in London.

Kaya is well known for her Effy Stonem’s role in television series Skins in 2007. She also popular as Peshet’s role in the film Clash of the Titans in 2010.

Scodelario was married to actor Benjamin Walker in December 2015, and she has a son. 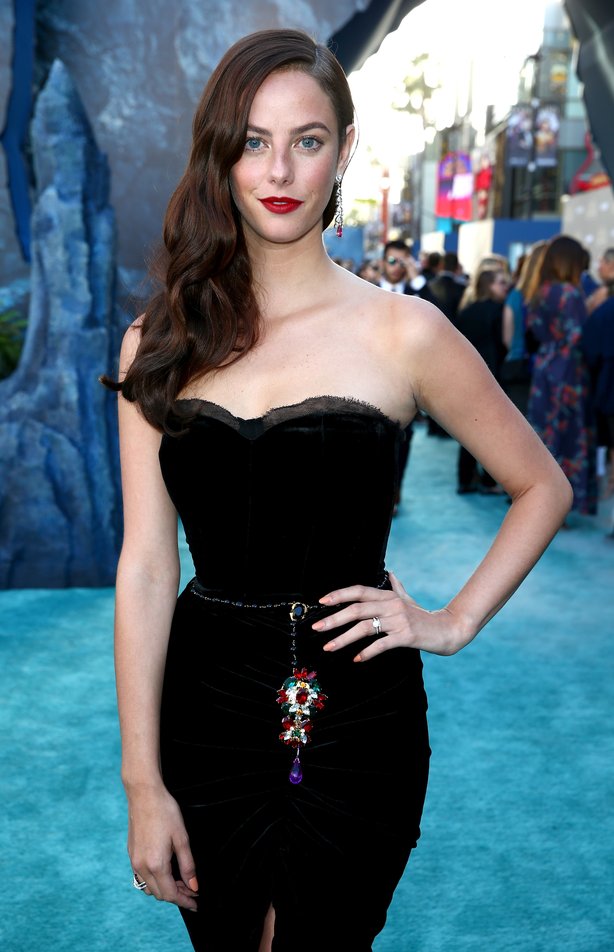 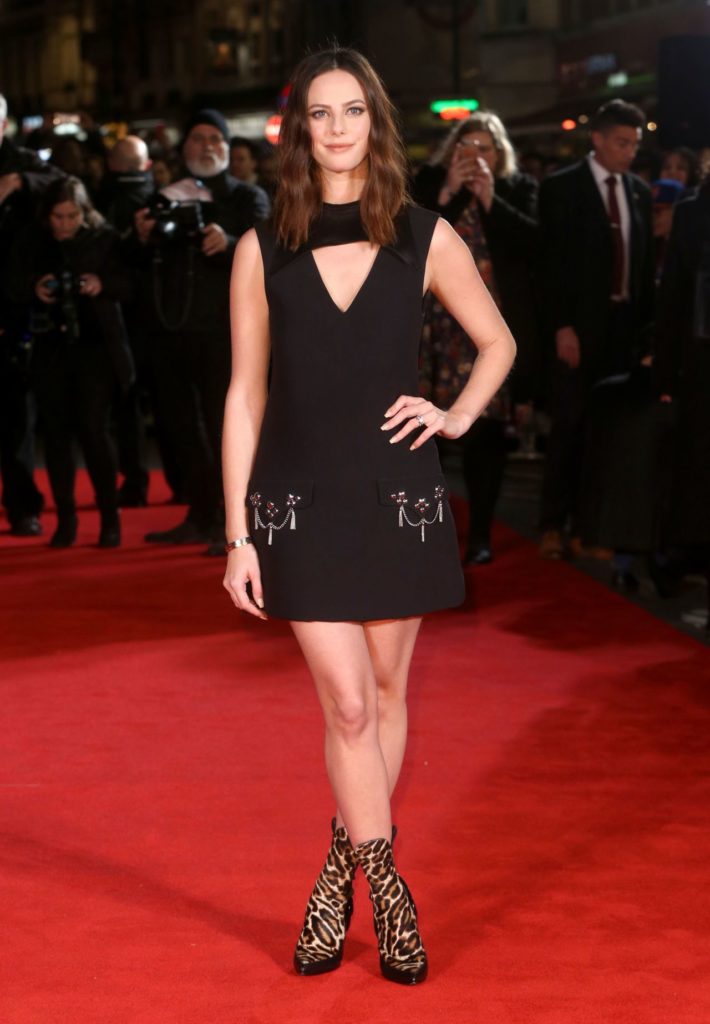 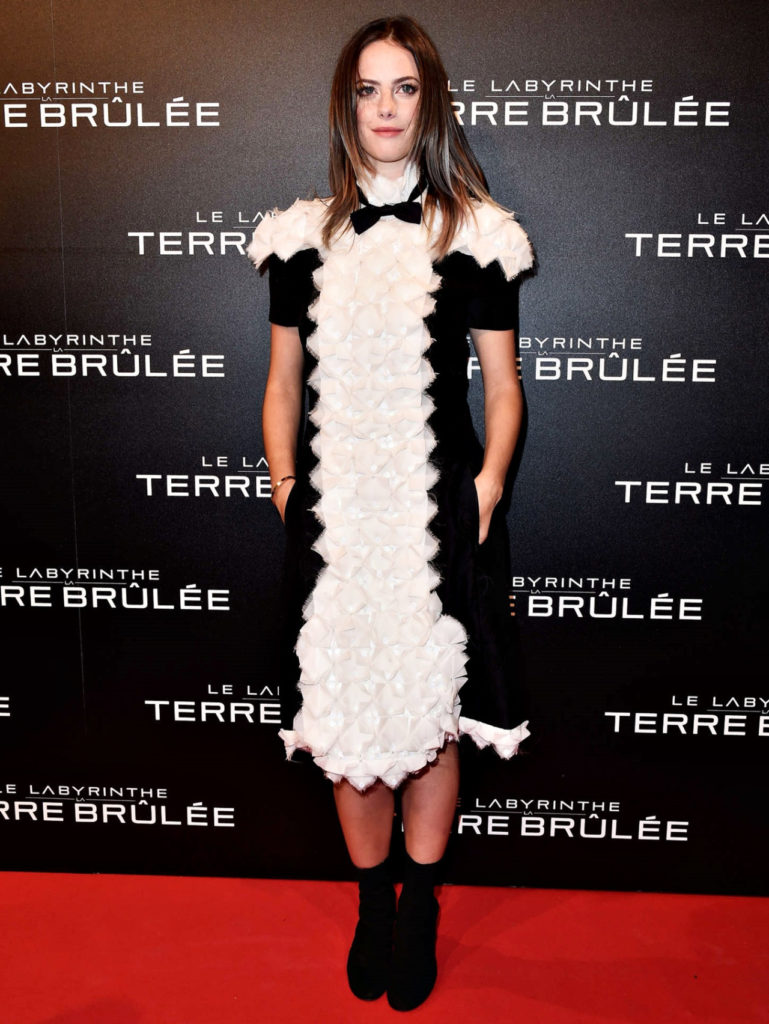 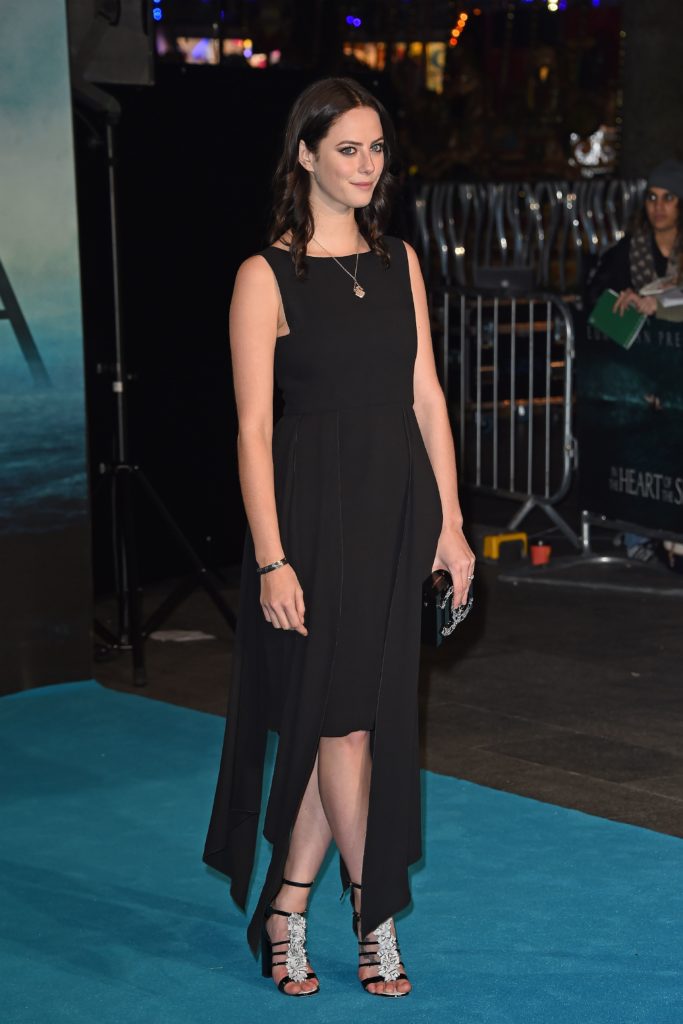 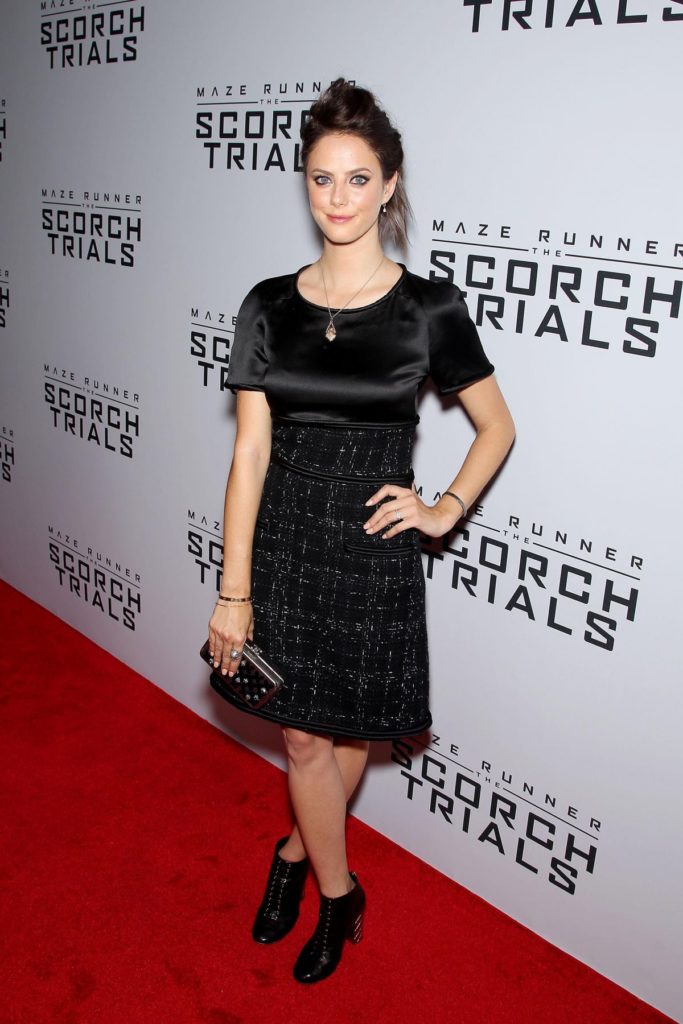