Kim Basinger is an American actress, model, and singer. She was born in Athens, Georgia, United States on December 8, 1953.

Basinger is a winner of the Academy Award for Best Supporting Actress. 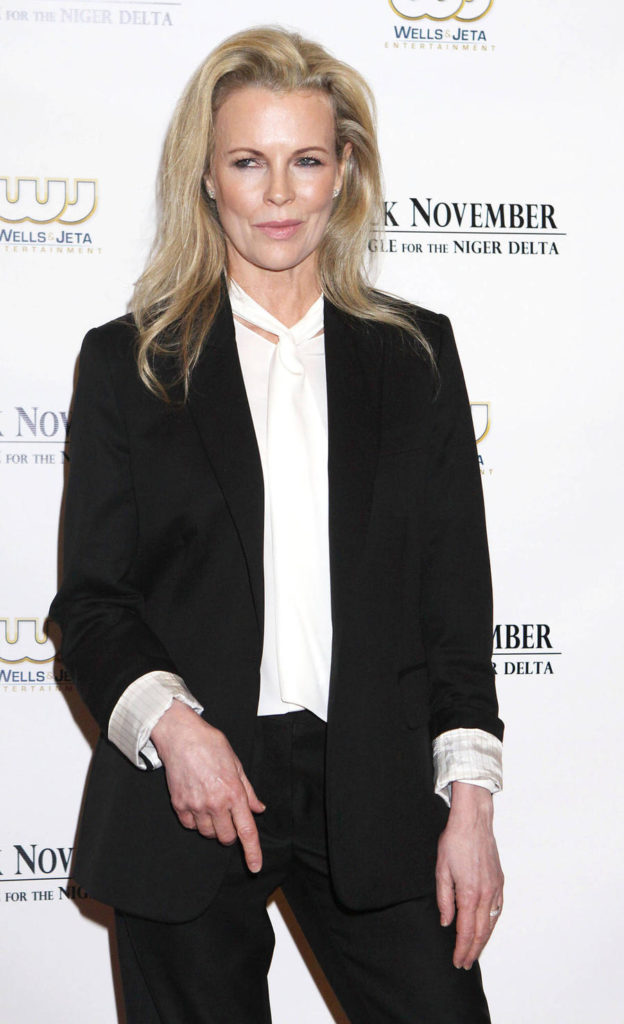 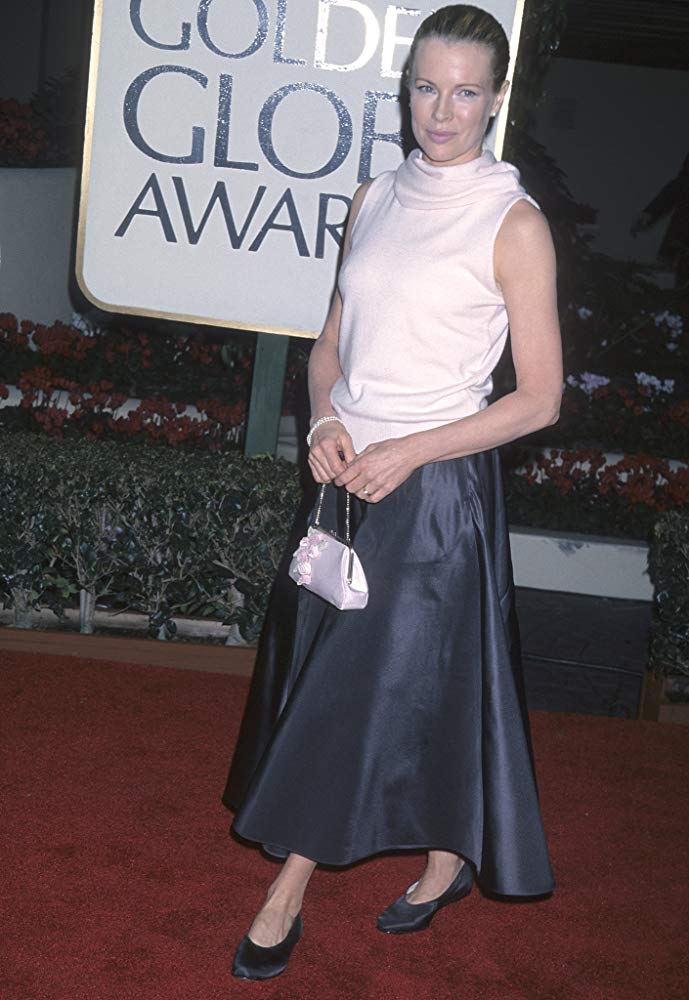 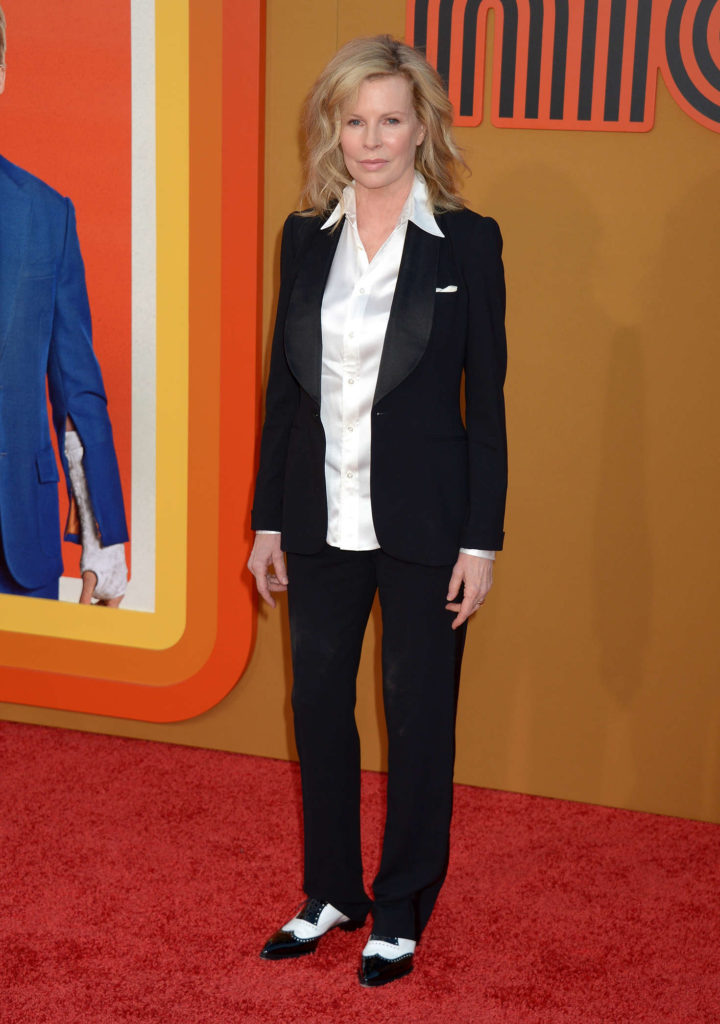 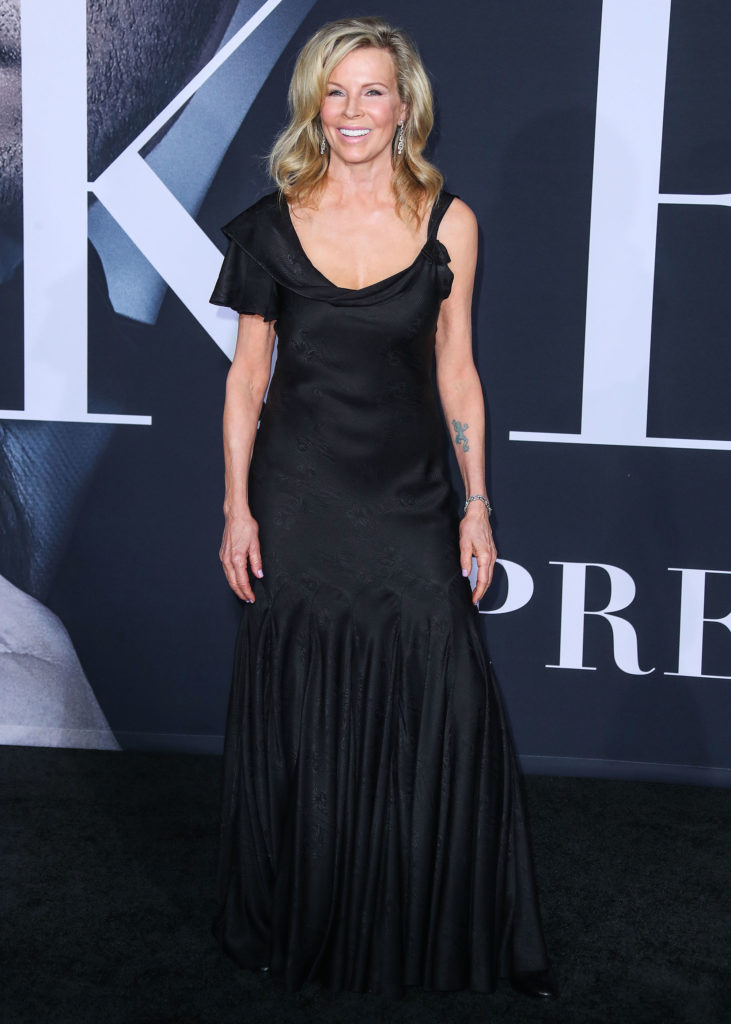 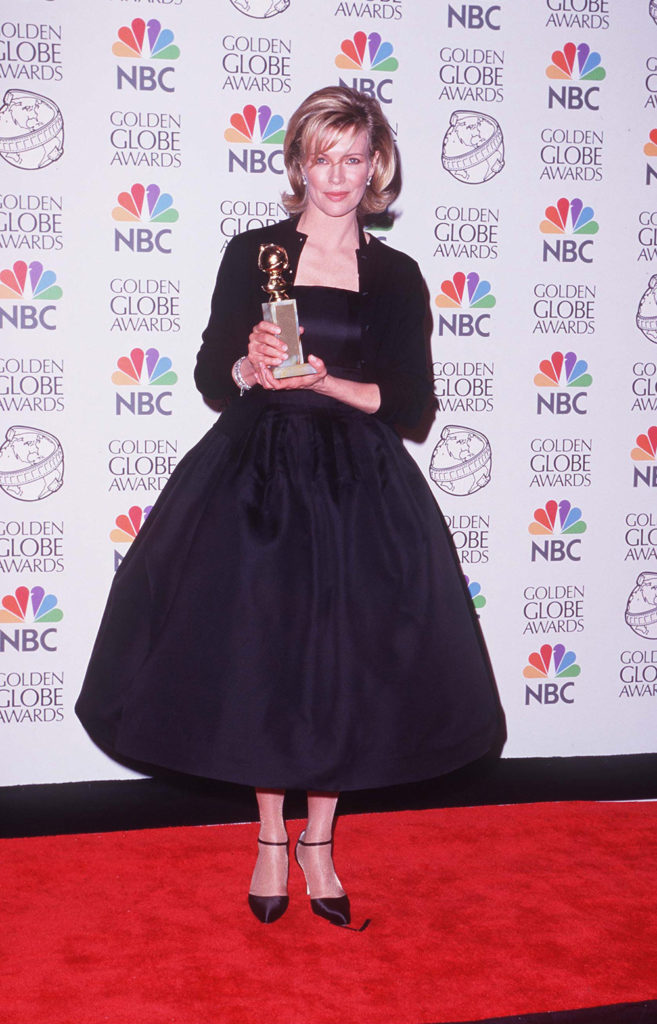