Kristen Stewart is an American actress, director, and model, and she was born in Los Angeles, California, United States on April 9, 1990. His mother is Jules Mann-Stewart and his father John Stewart.

Stewart is well known for her Bella Swan’s role in the film series of The Twilight Saga. She also played a memorable role in films Room, Zathura, and Adventureland.

Stewart is a winner of the Teen Choice and People’s Choice Awards. 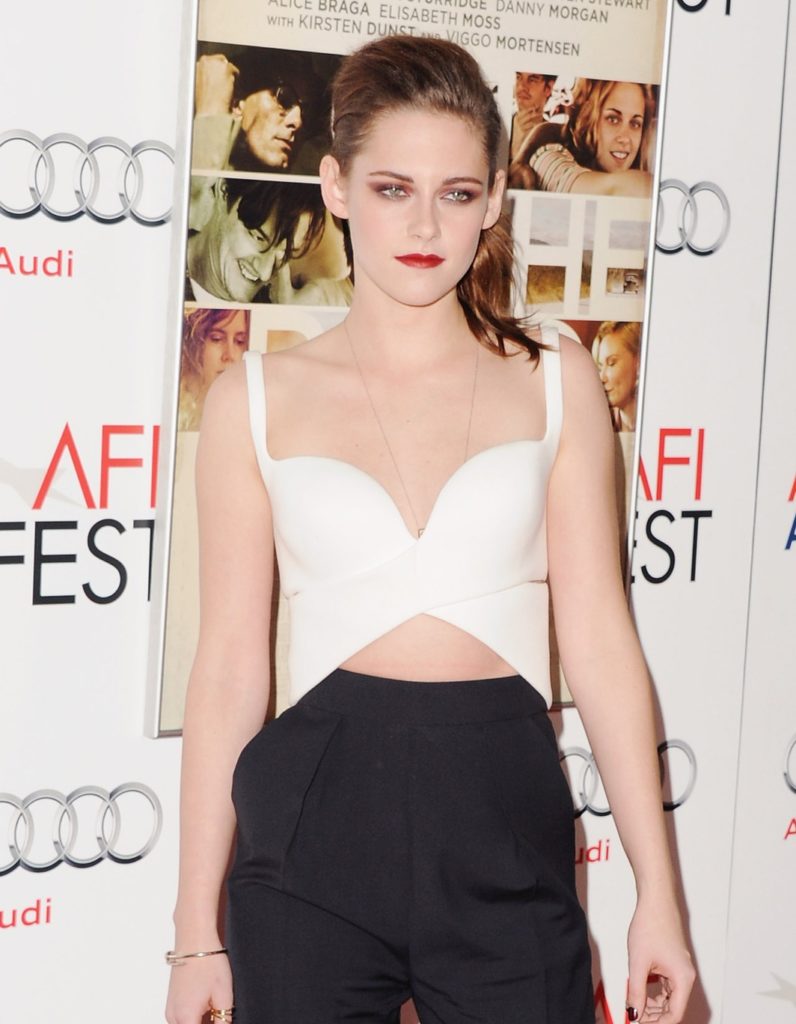 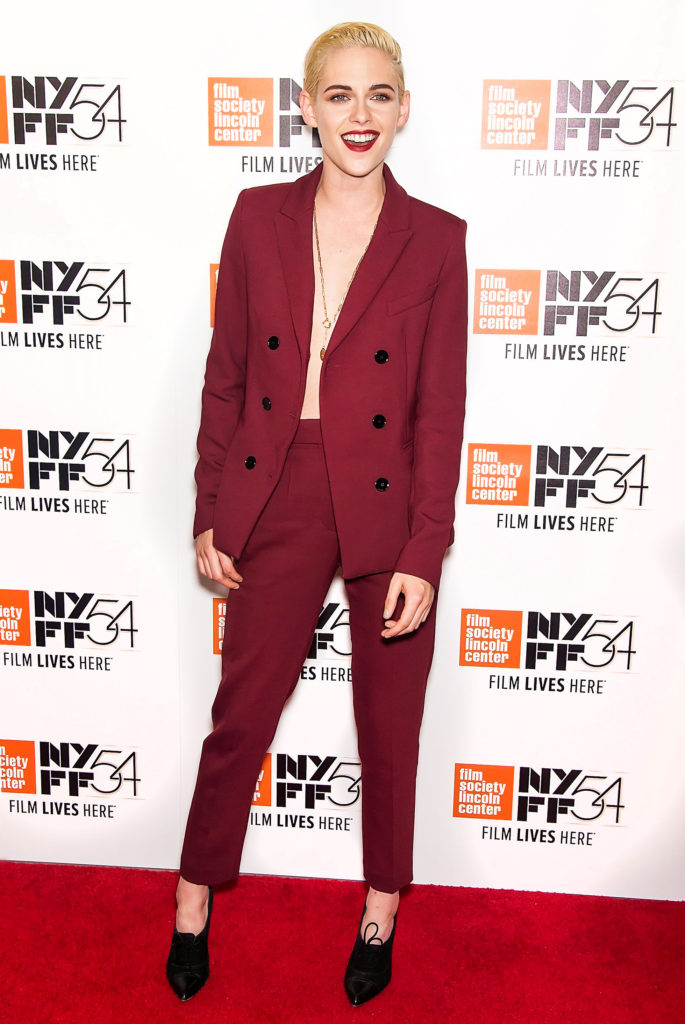 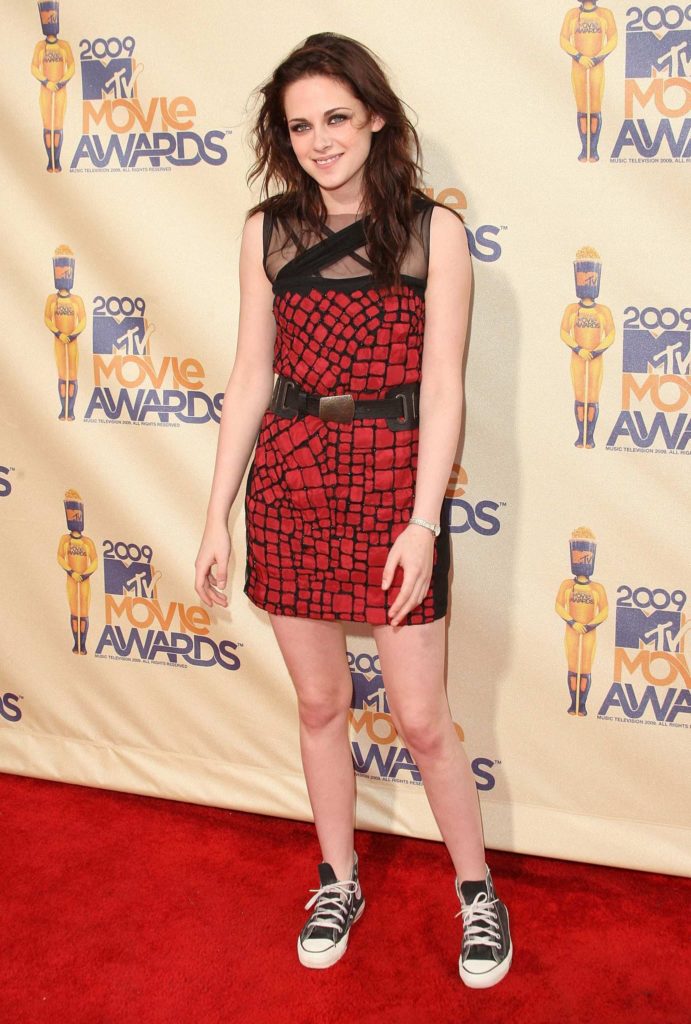 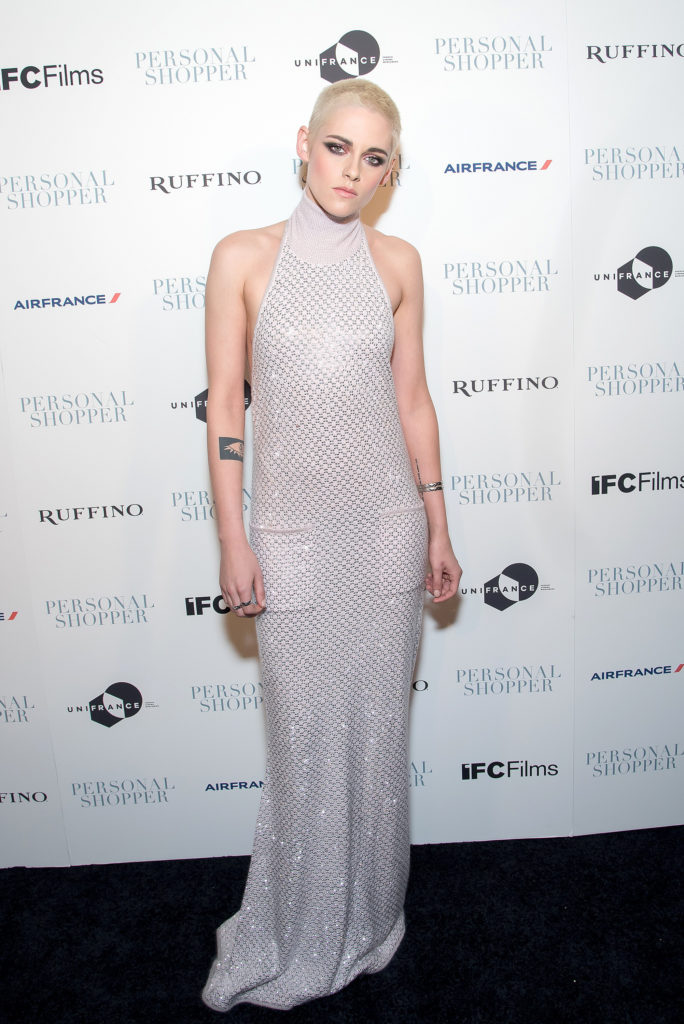