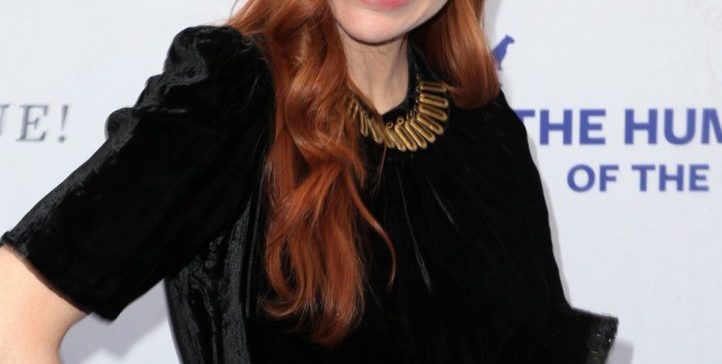 Kristin Bauer van Straten is an American film and television actress, and she was born in Racine, Wisconsin, United States on November 26, 1966. His father is Ralph Neubauer and his mother Sara Neubauer. She did her graduation from The Prairie School in Racine and she also attended Washington University in St. Louis.

Bauer is best known for her Pamela Swynford De Beaufort’s role in television series True Blood from 2008 to 2014. She also popular as a Maleficent’s role in American drama series Once Upon a Time from 2011 to 2015. 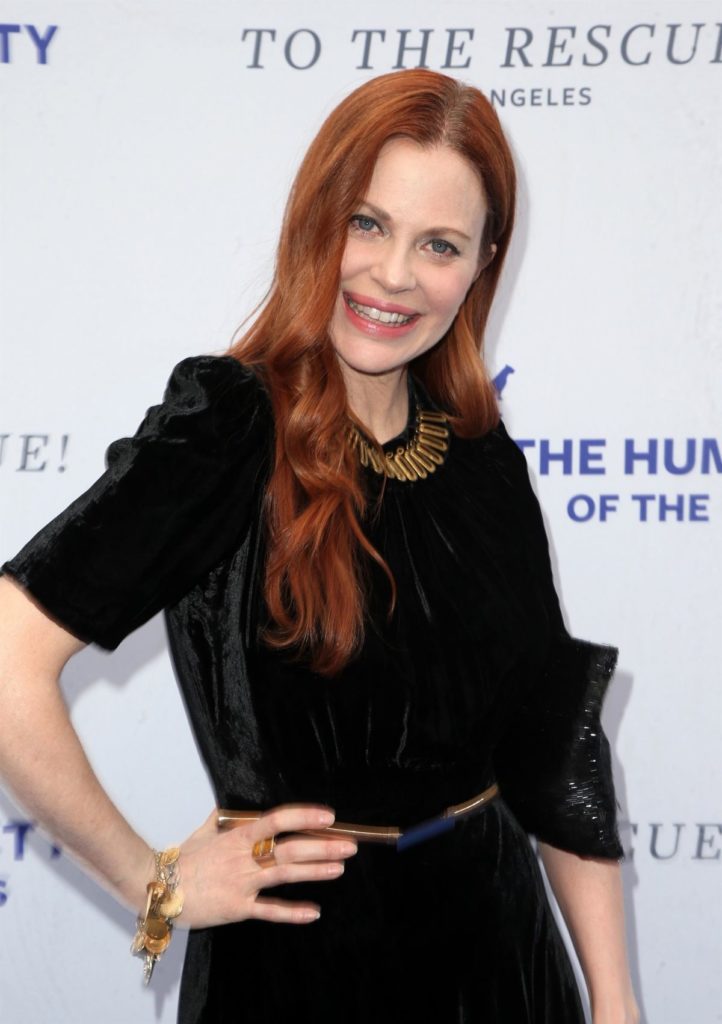 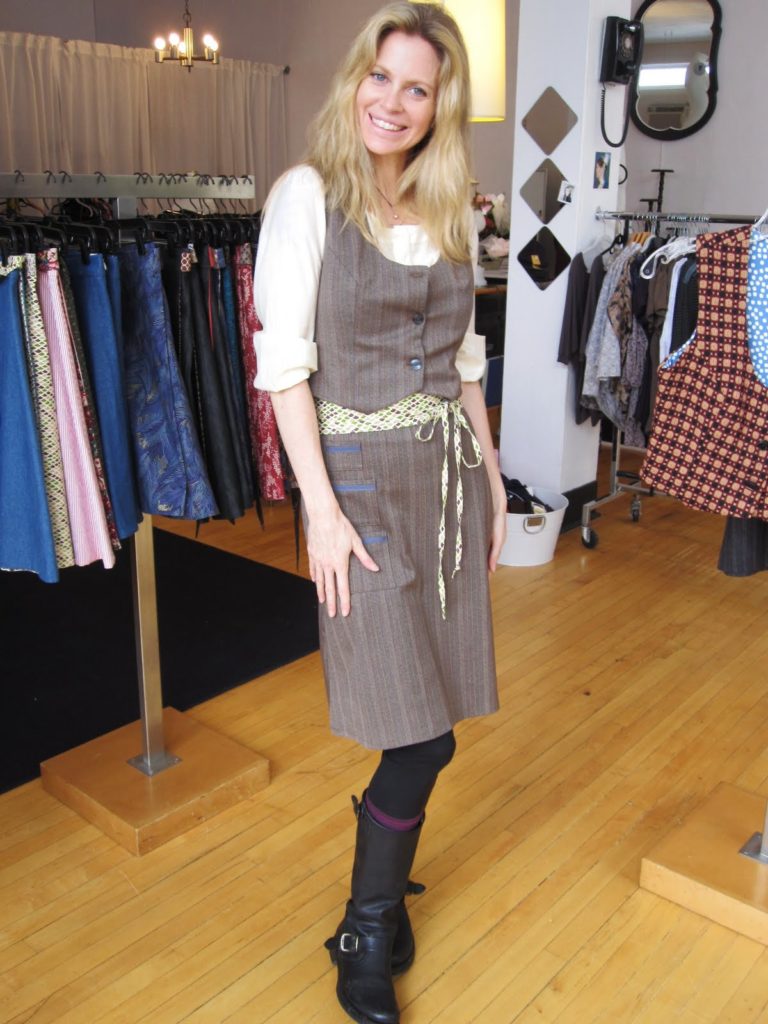 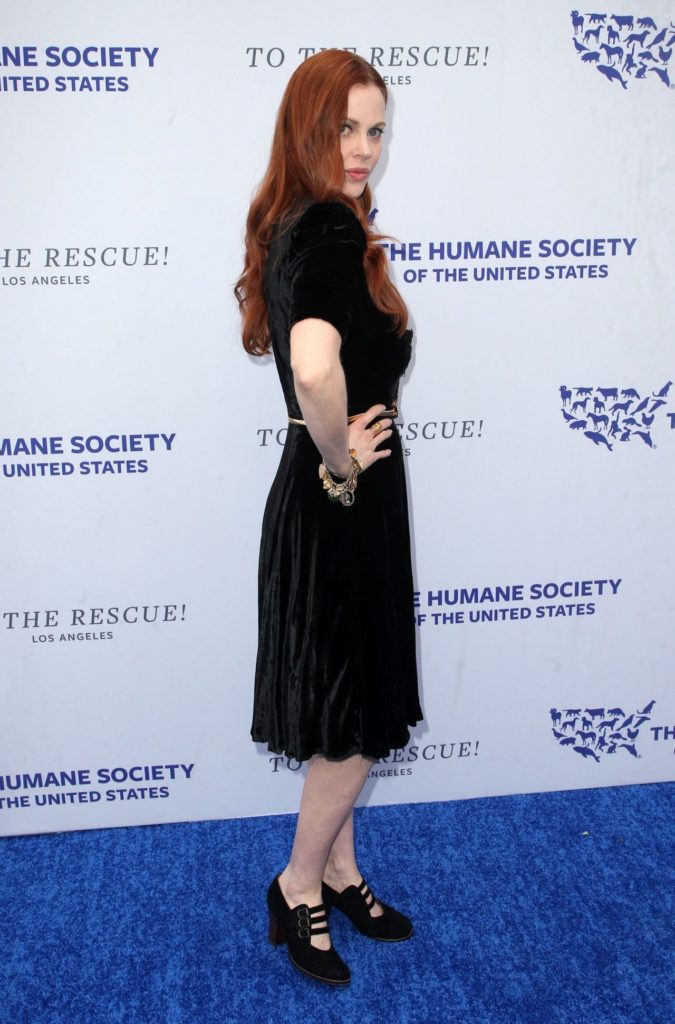 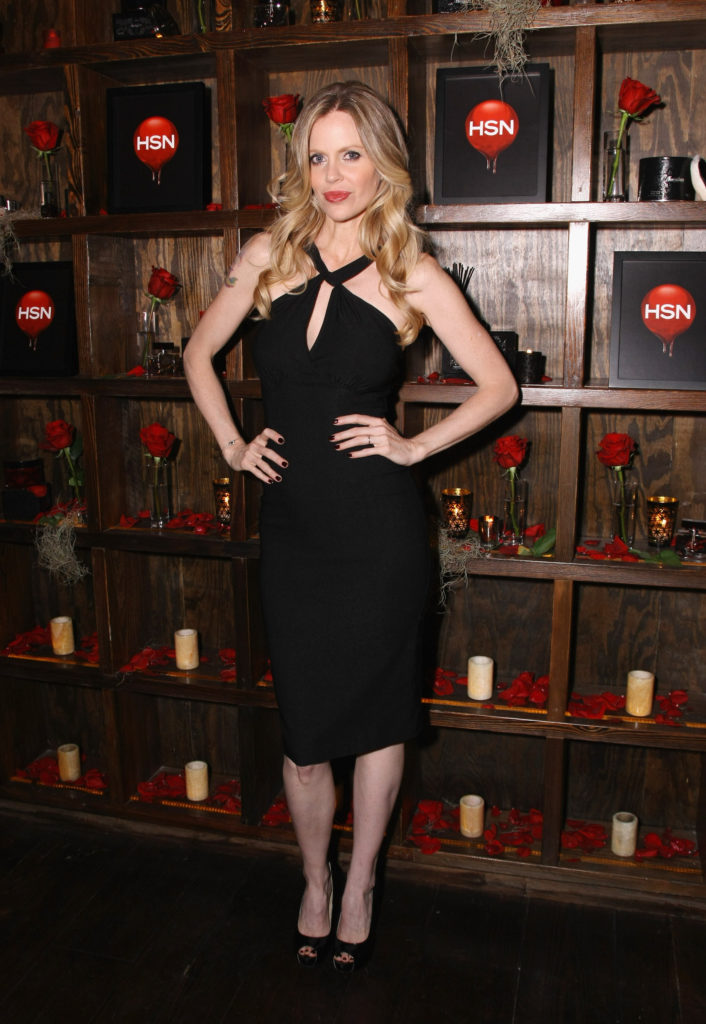 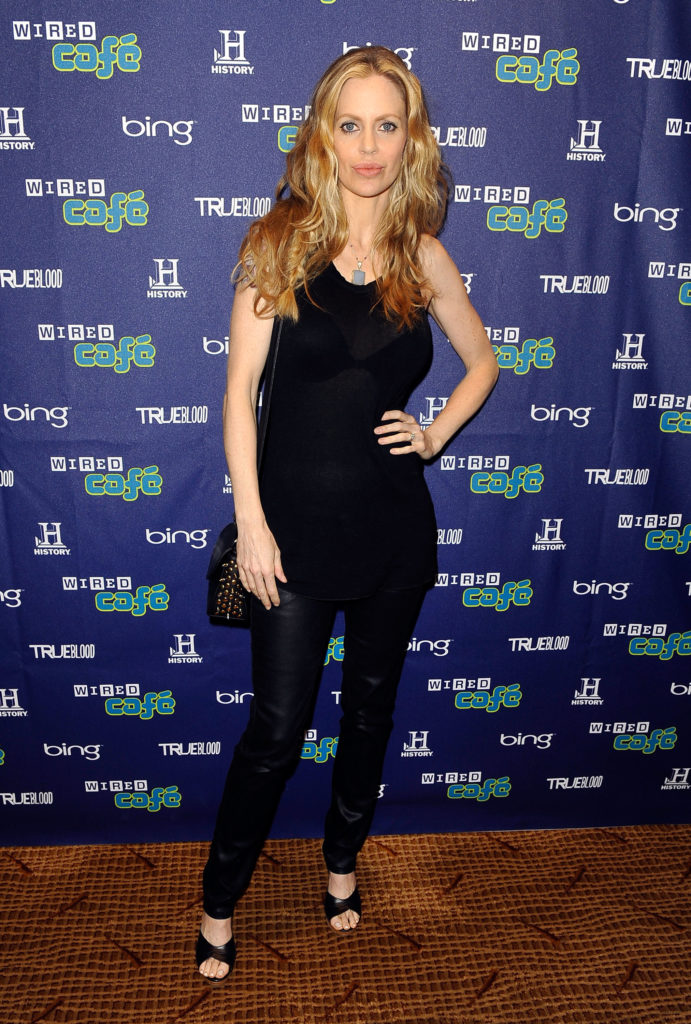