Laurie Holden is an American-Canadian actress, model, and producer, and she was born in Los Angeles, California, United States on December 17, 1969. His father is Glen Corbett and his mother Adrienne Ellis, and both of film artist. She completed her schooling from Bishop Strachan School and higher education from McGill University and University of California.

Holden is best known for her Marita Covarrubias’s role in Drama series The X-Files from 1996 to 2002. She also played the memorable role as Andrea Harrison’s role in American television series The Walking Dead and Amanda Dumfries’s role in the drama film The Mist.

There is no information about their relationship and boyfriend. 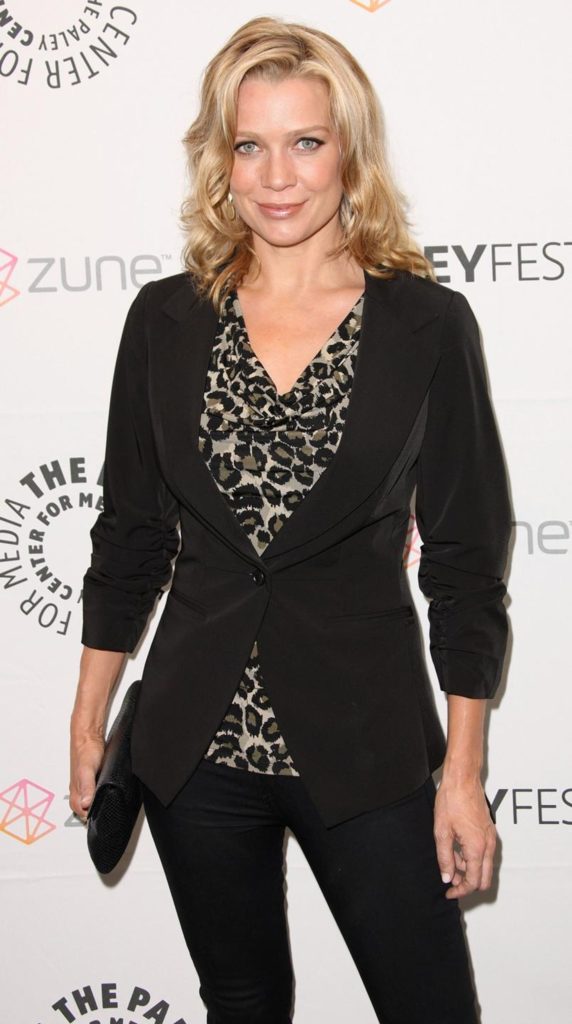 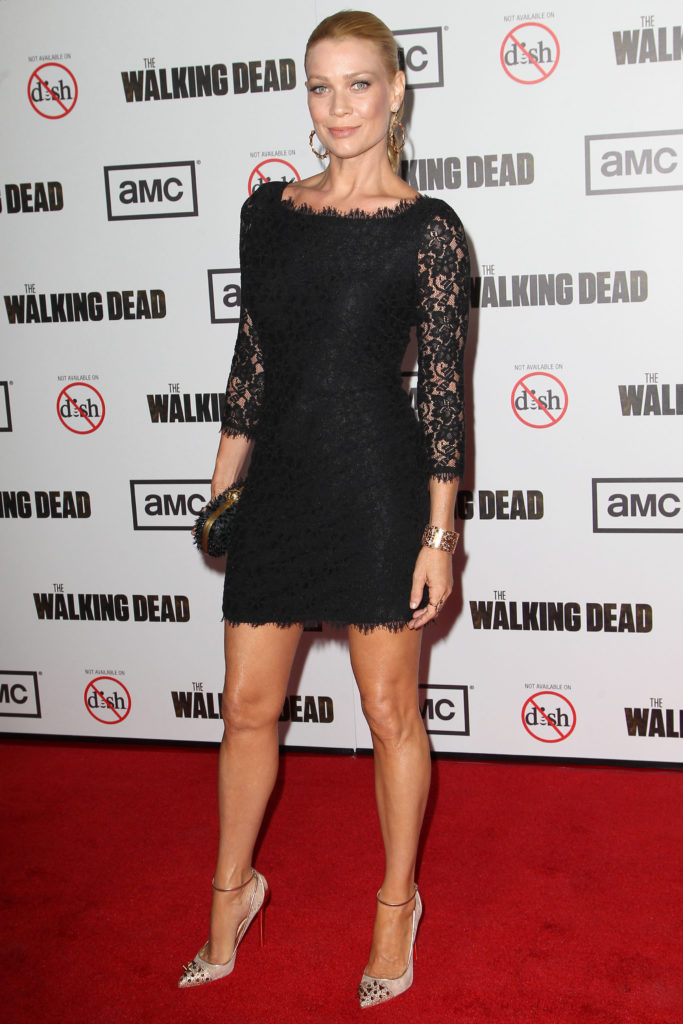 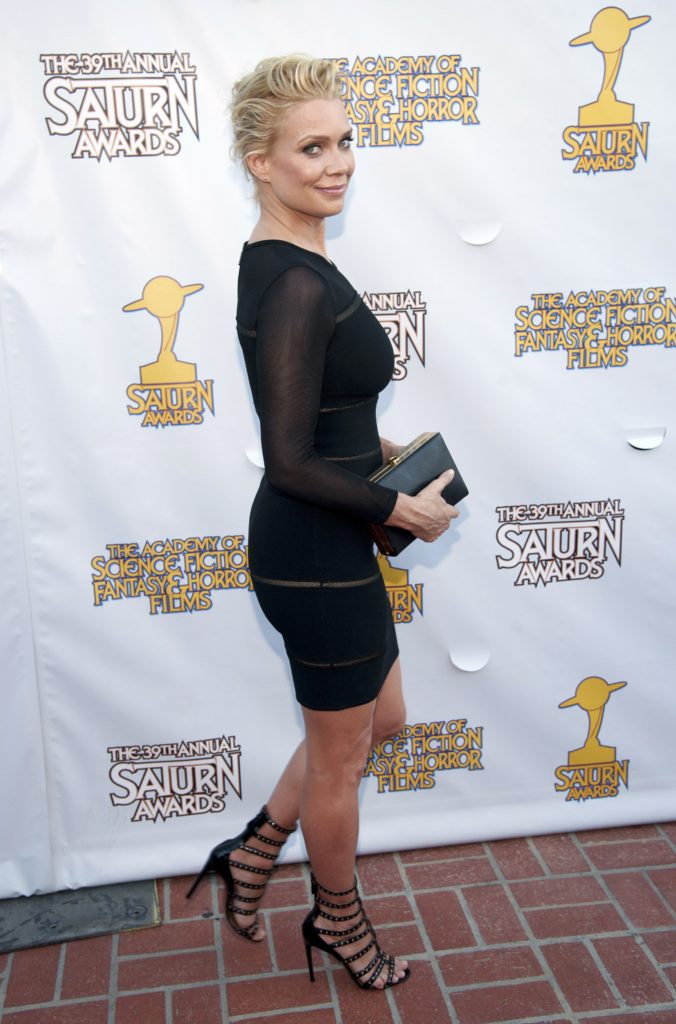 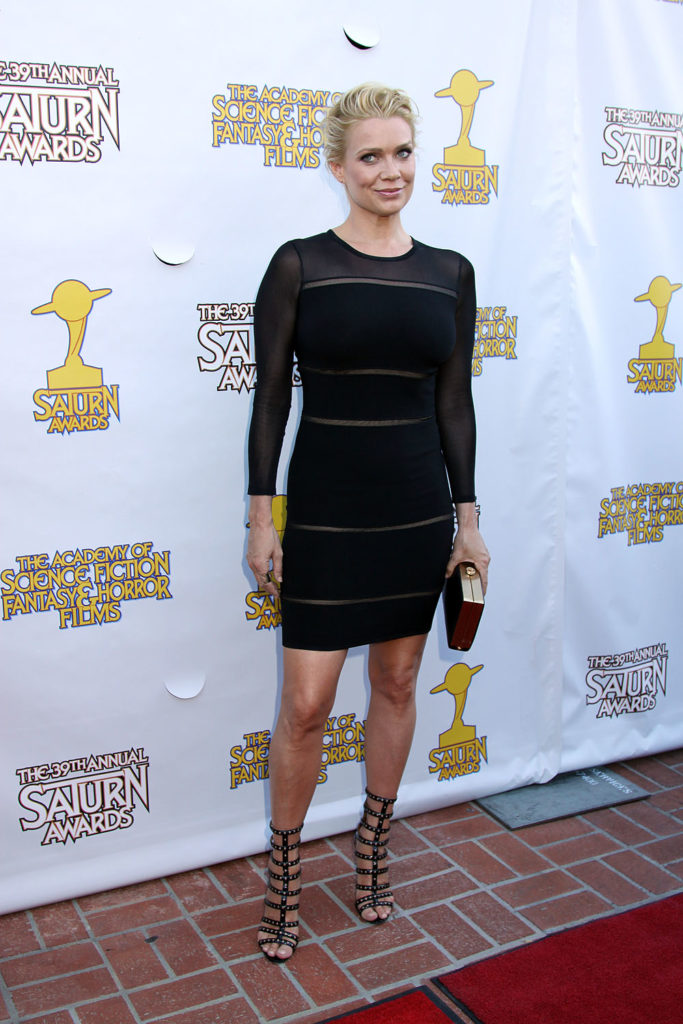 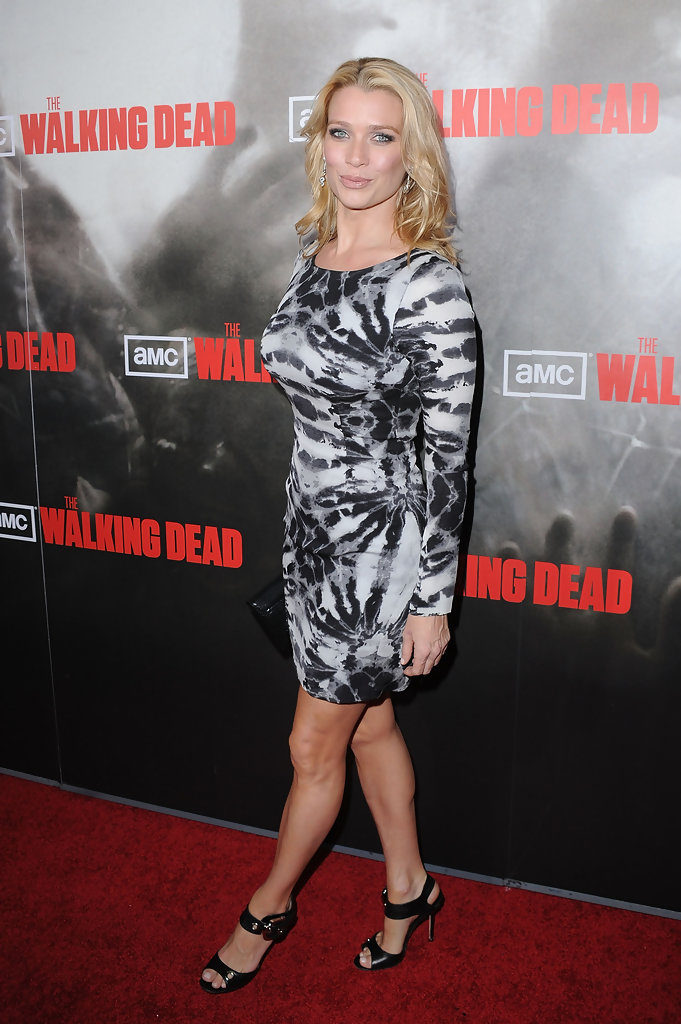