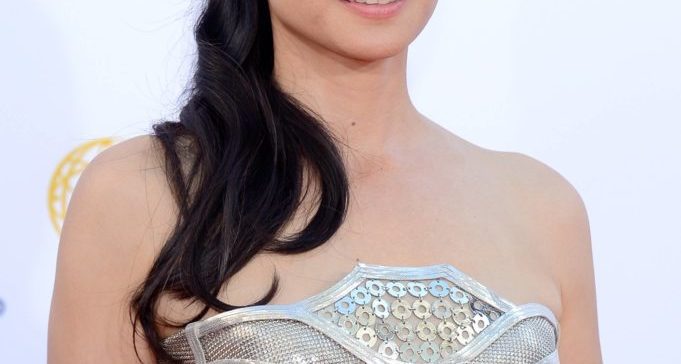 Lucy Liu is an American actress and director, and she was born in New York City, New York, United States on December 2, 1968. His mother is Cecile Liu and his father is Tom Liu. She attended Joseph Pulitzer Middle School and then she went to Stuyvesant High School.

Lucy has an affair with businessman Noam Gottesman from 2010. She has a son Rockwell Lloyd. 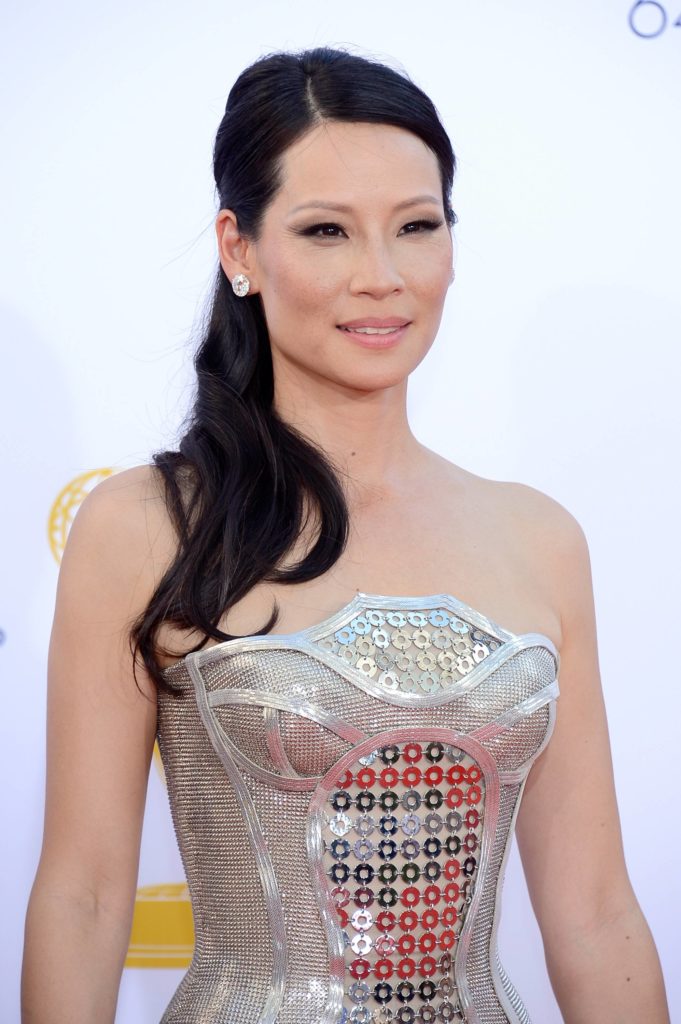 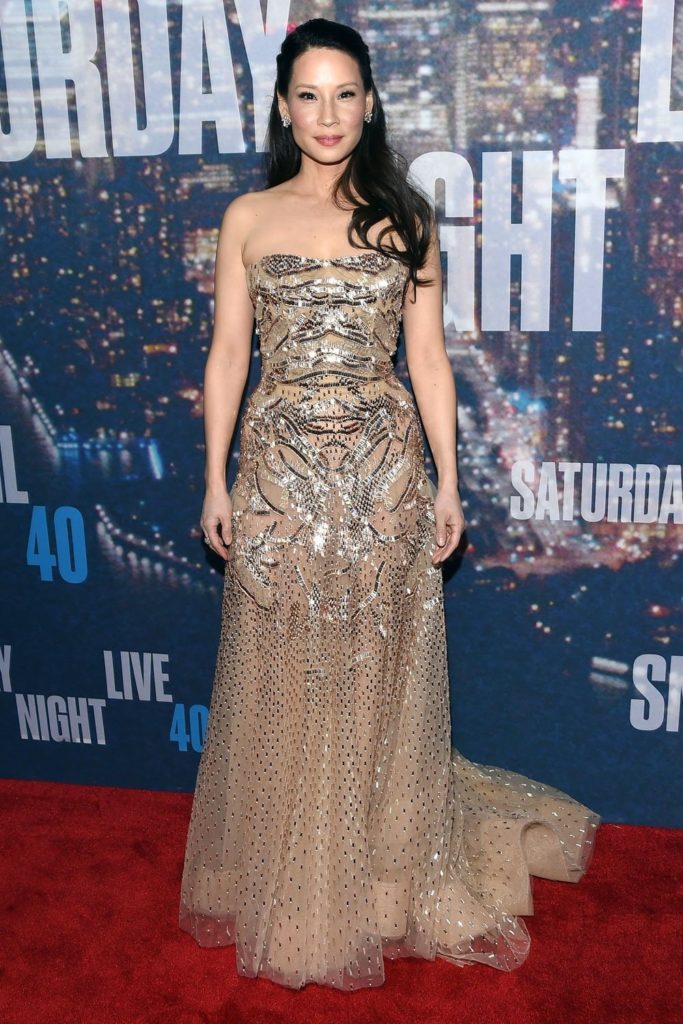 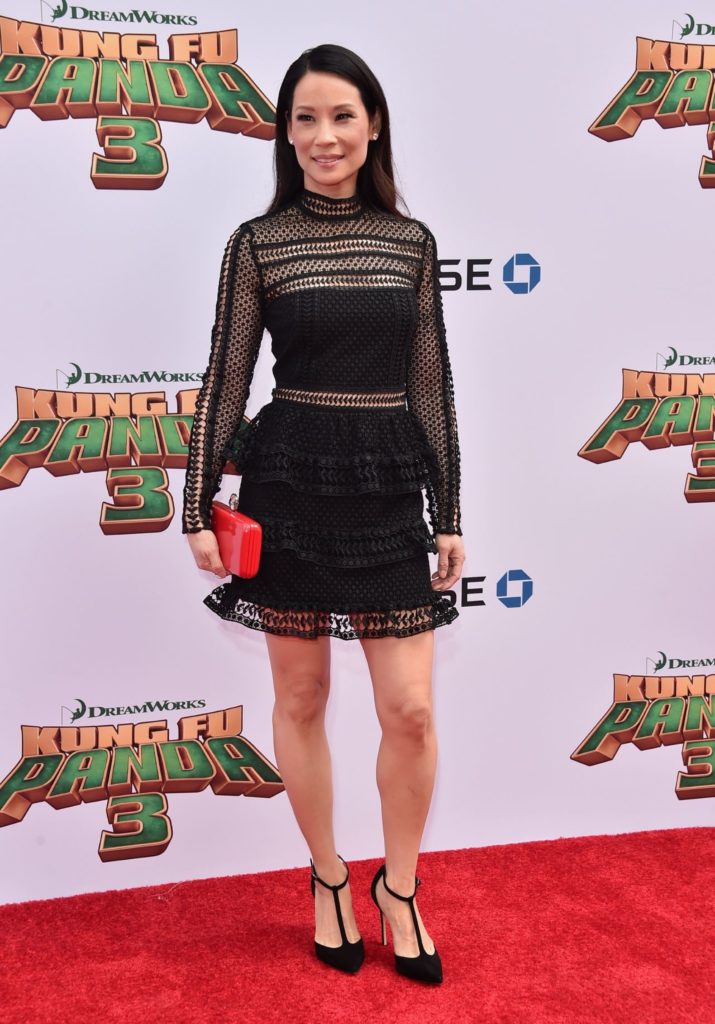 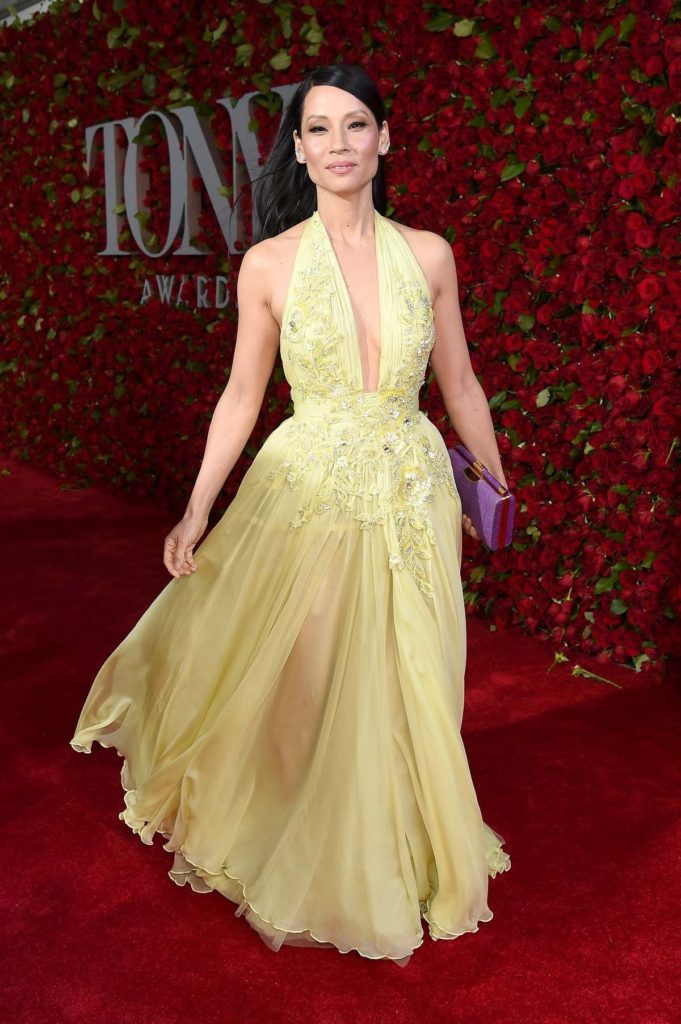