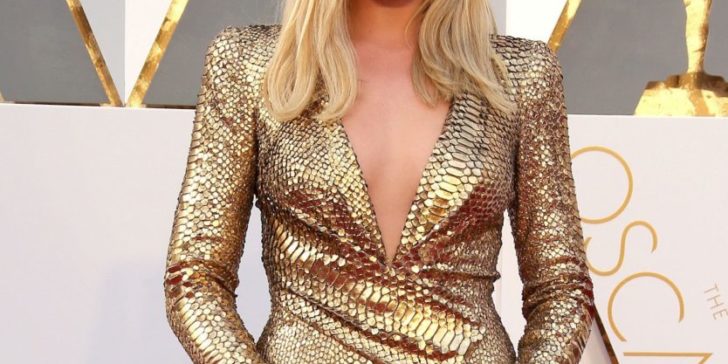 Margot Robbie is an Australian actress and producer, and she was born in Dalby, Queensland, Australia on July 2, 1990. She graduated from Somerset College. His father is Doug Robbie and mother Sarie Robbie, and she has a sister and two brothers.

Robbie is very popular as a Donna Freedman’s role with Australian television show Neighbours in 2008. She also played a memorable role in films The Wolf of Wall Street in 2014 and Focus in 2015.

Margot was married to director Tom Ackerley in December 2016. She was also an affair to Henry Aitken. 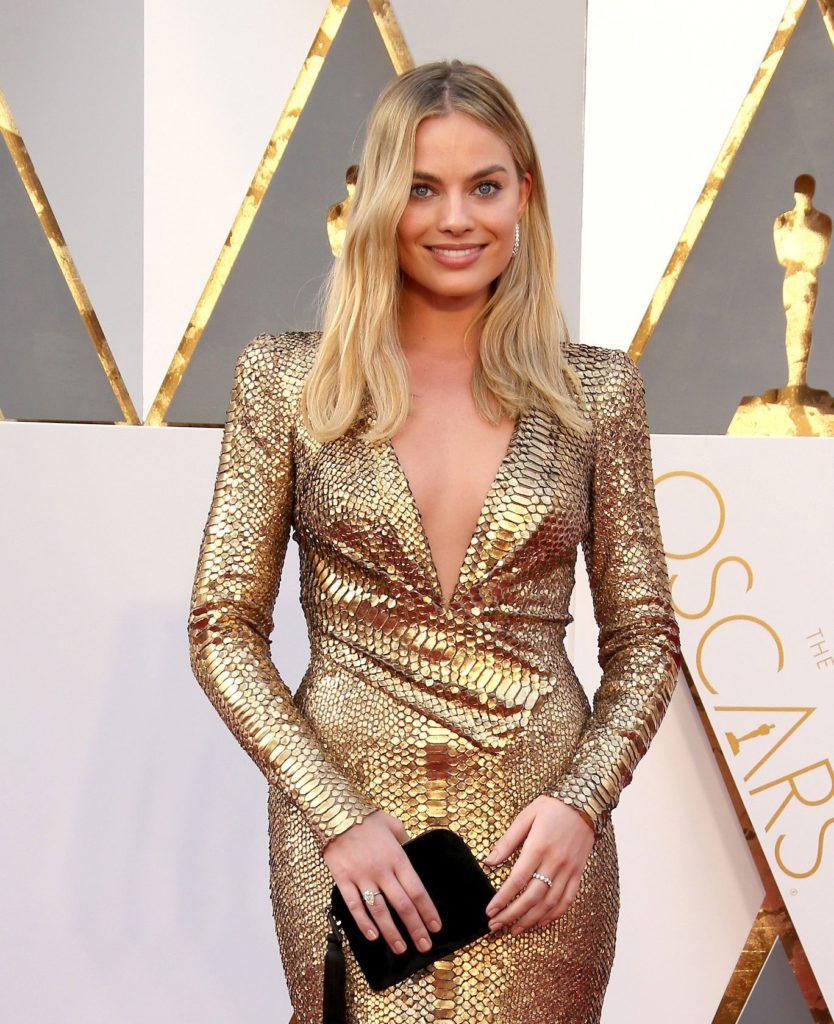 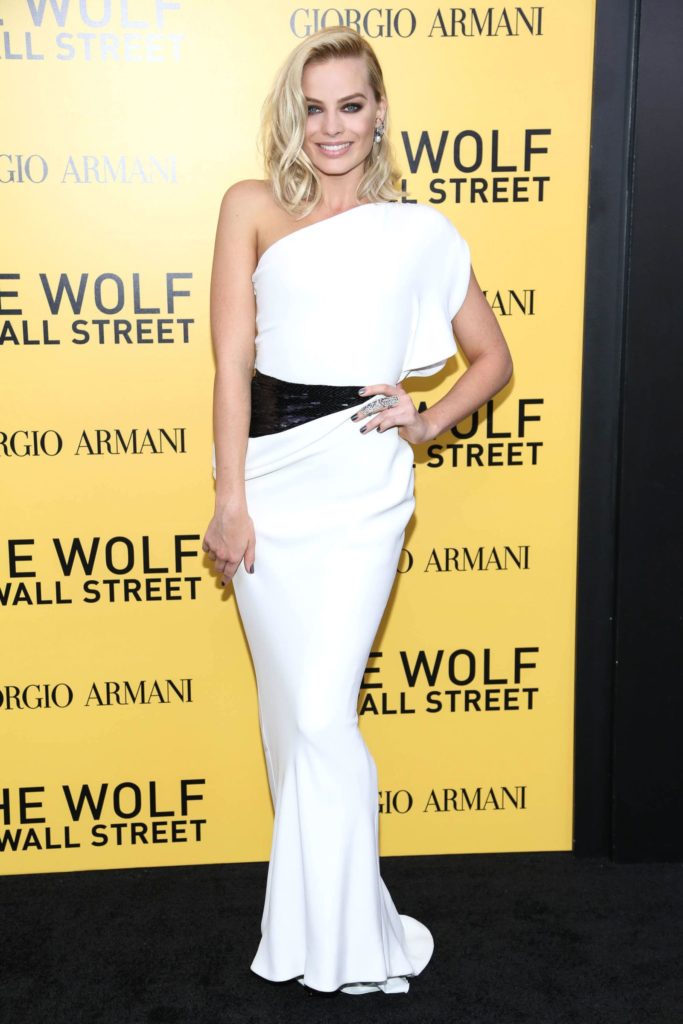 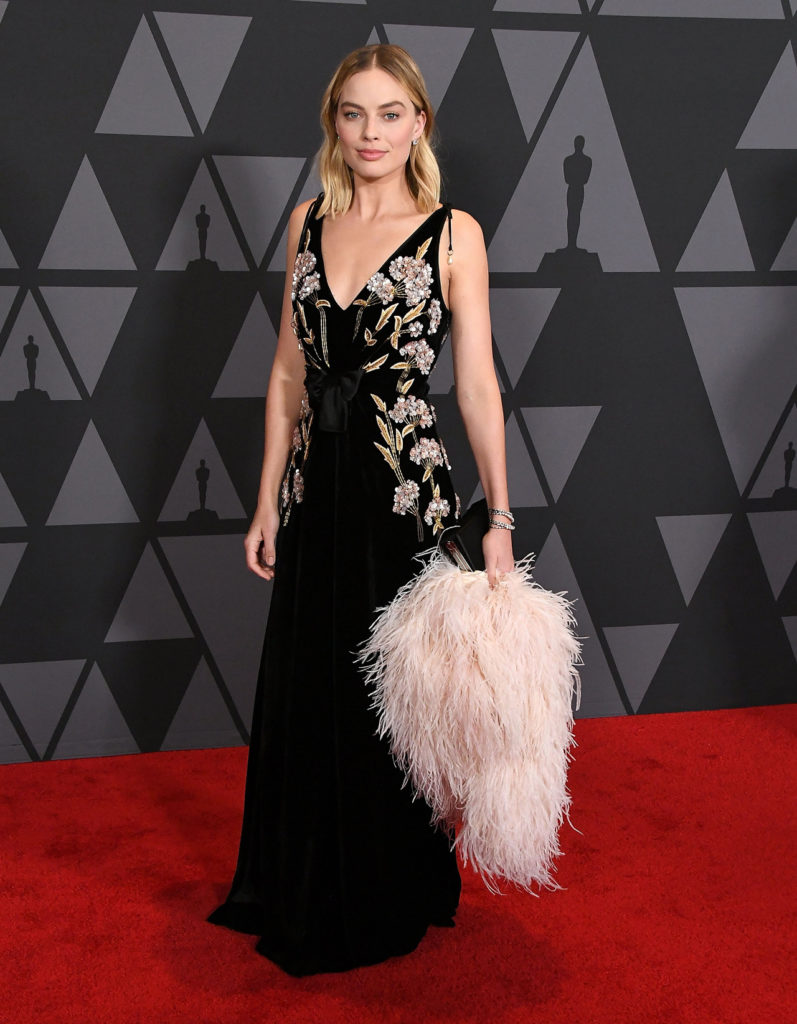 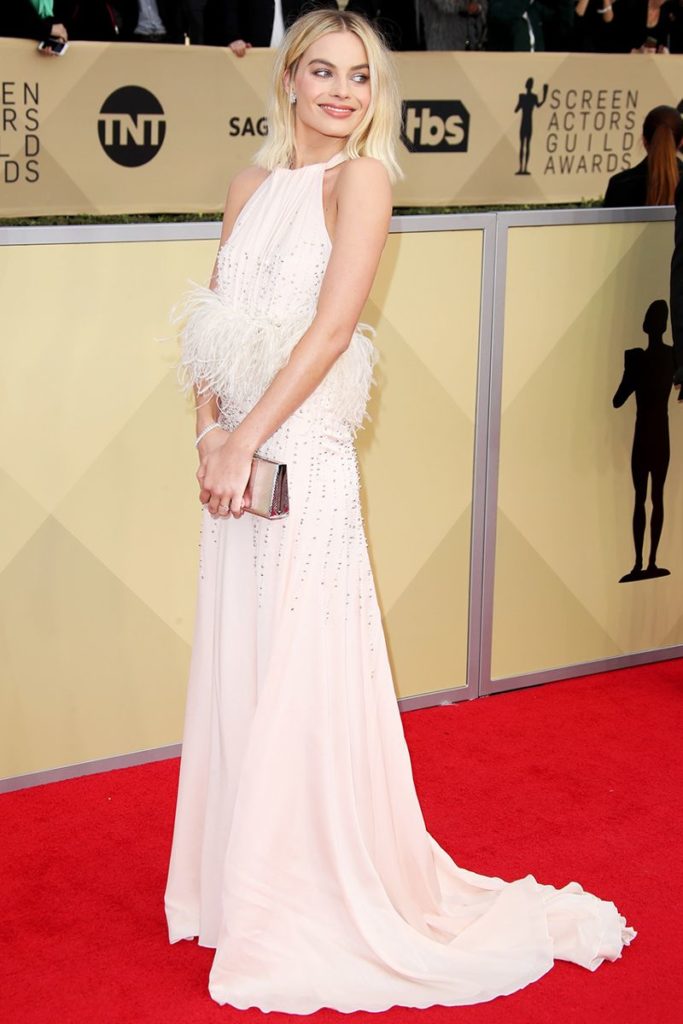 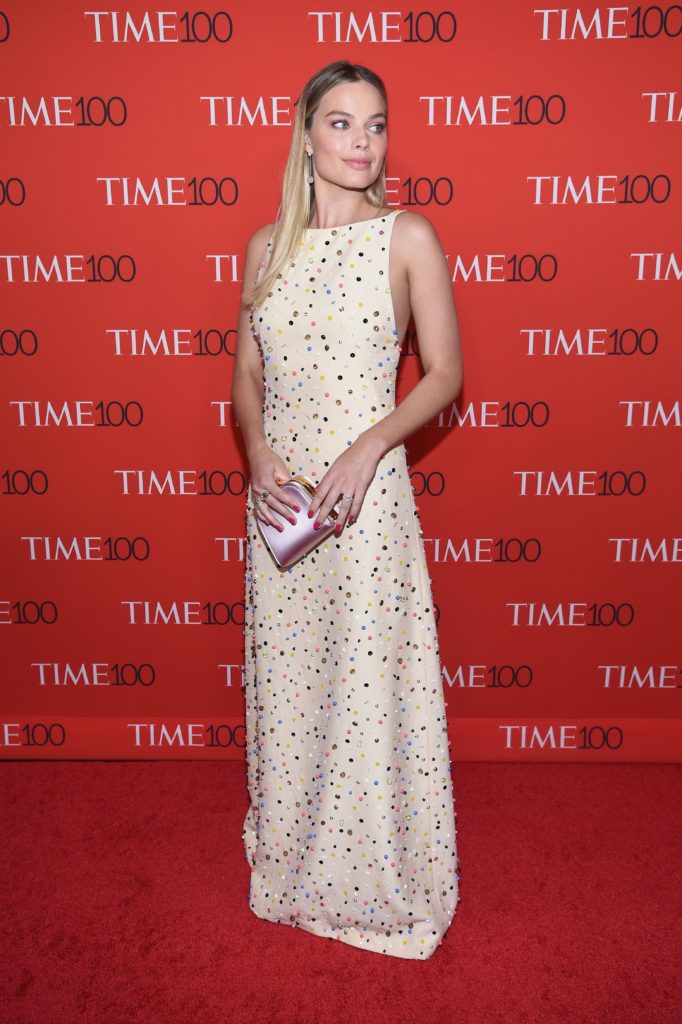