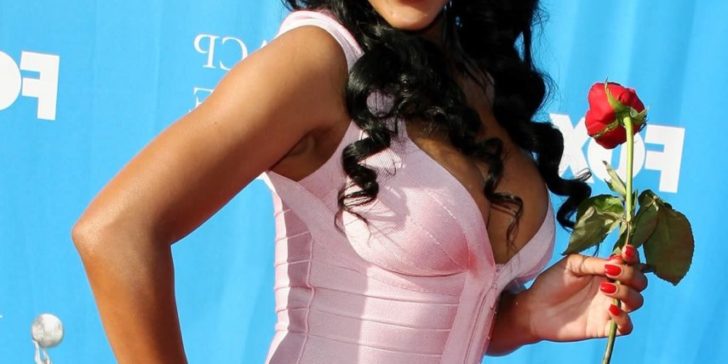 Good is well known as Joanna Locasto‘s role in film drama series Deception. She also played the stunning role in film series of Think Like a Man and television comedy series Californication.

Good was nominated for a YoungStar Award for Best Performance for her role in Drama Film Eve’s Bayou in 1997. 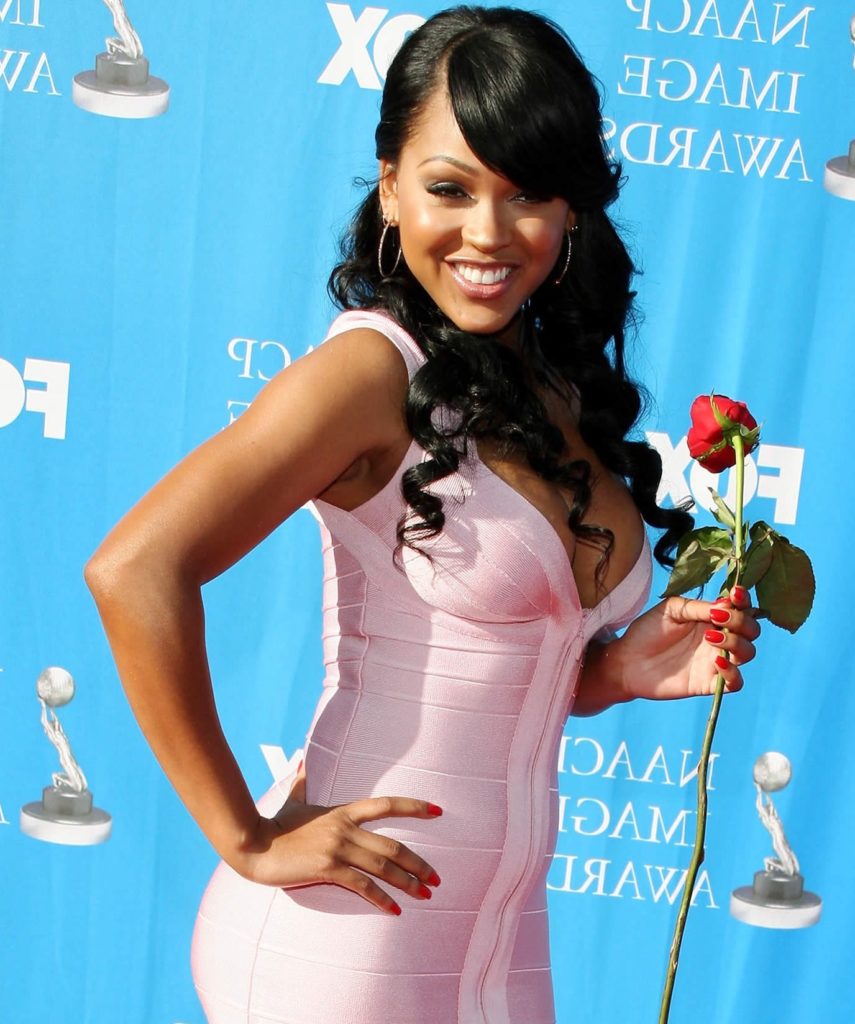 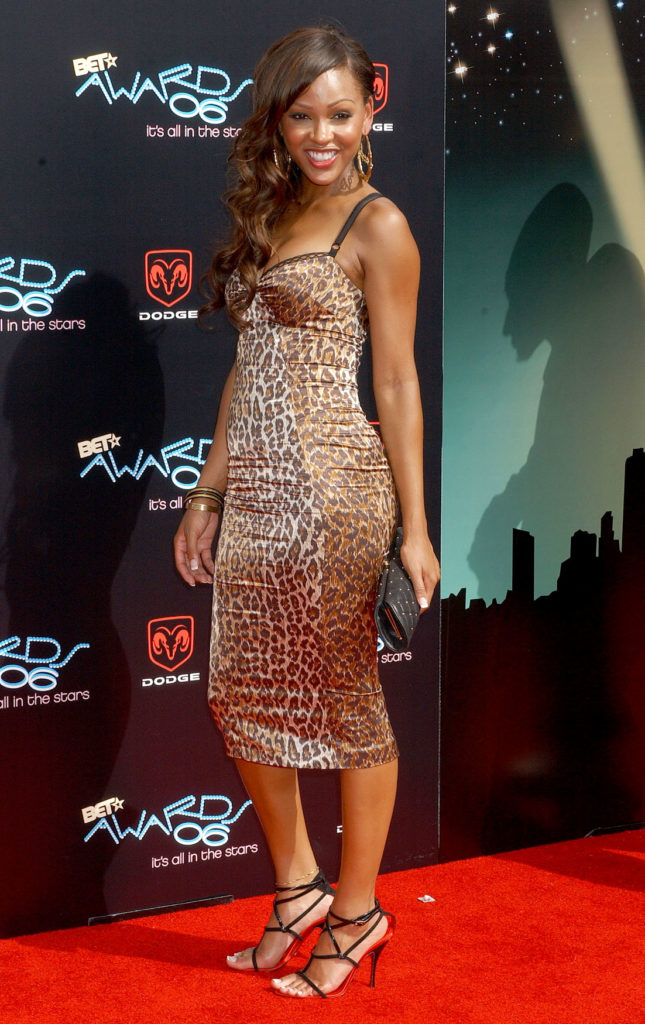 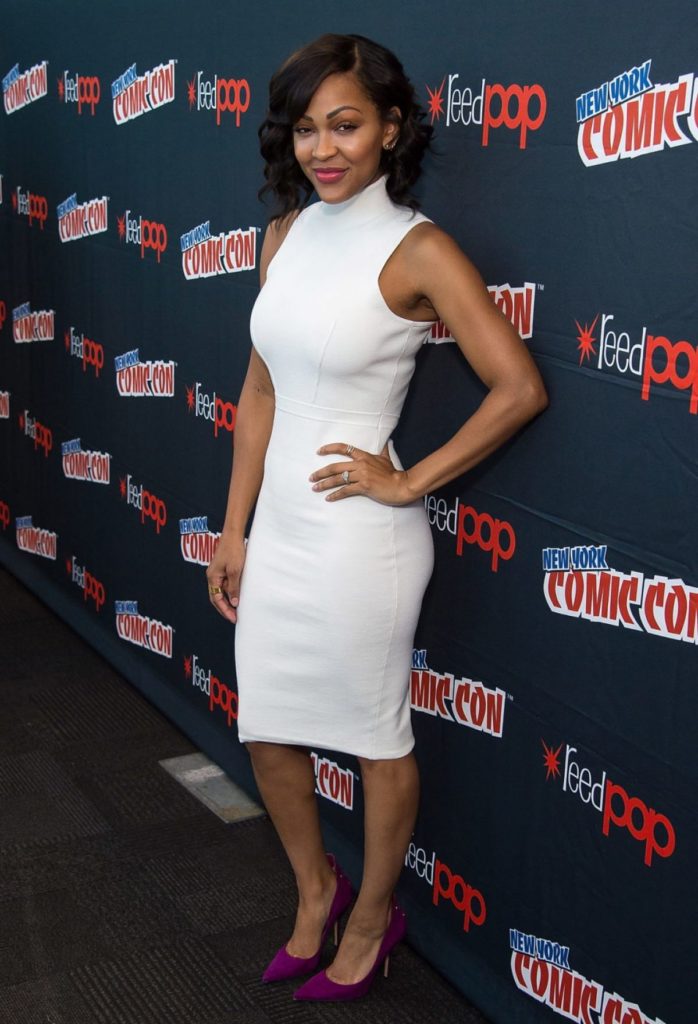 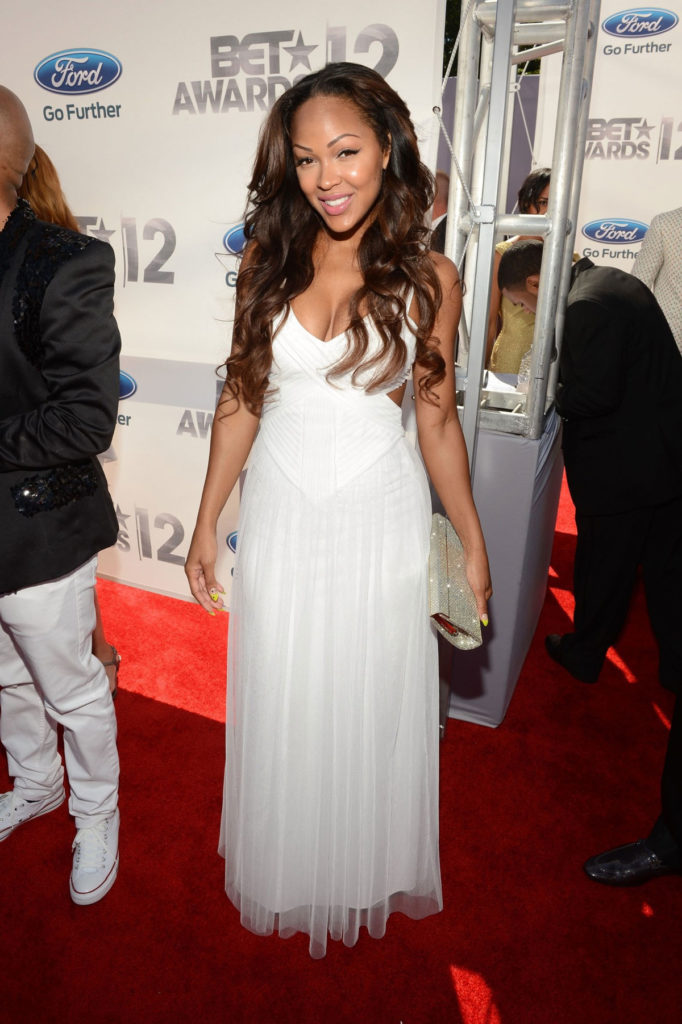 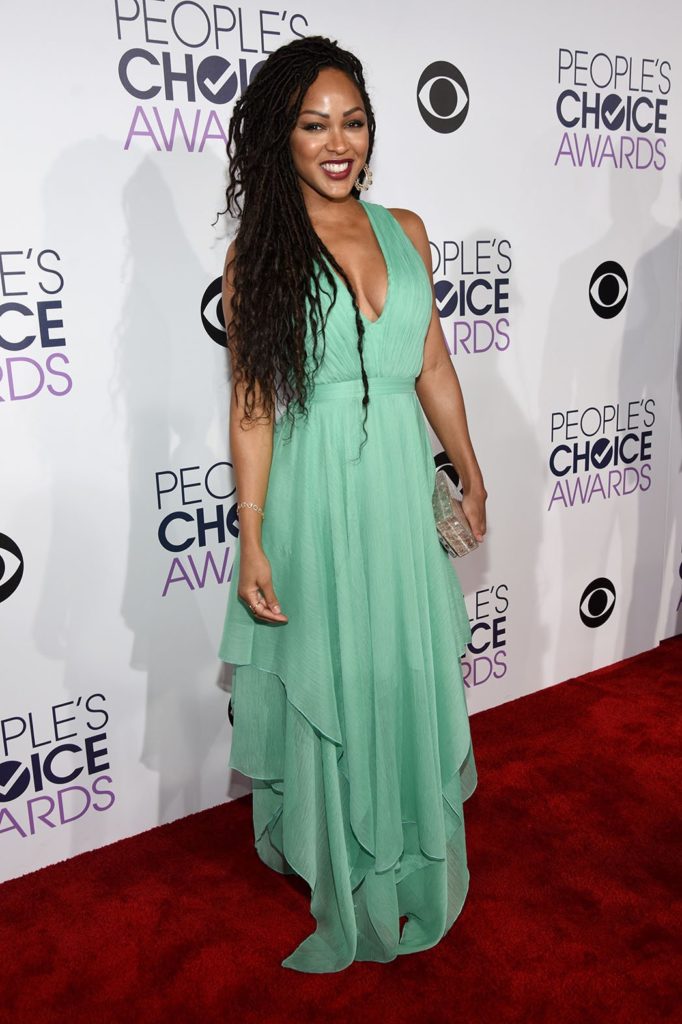