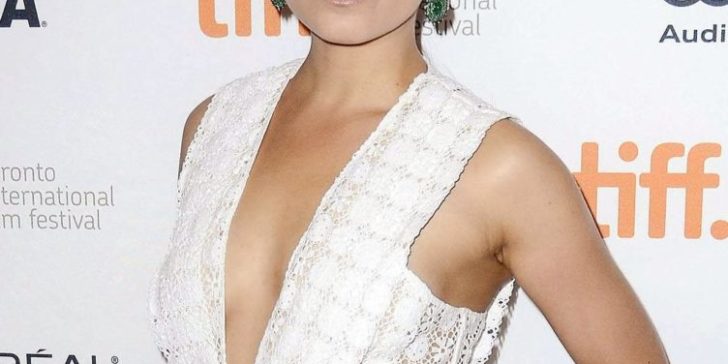 Mila Kunis is an American actress, and she was born in Chernivtsi, Ukrainian SSR, Soviet Union on August 14, 1983. She completed her schooling from Hubert Howe Bancroft Middle School and higher education from Fairfax High School and UCLA and Loyola Marymount University. Kunis is a daughter of mother Elvira Kunis and father Mark Kunis, and she has an elder brother Michael Kunis.

Kunis started dating to actor Macaulay Culkin in 2002 and the couple ended their relationship in 2010. She is in a relationship to actor Ashton Kutcher and She got married to Ashton in July 2015. She has a daughter Wyatt Isabelle Kutcher and son Dimitri Portwood Kutcher. 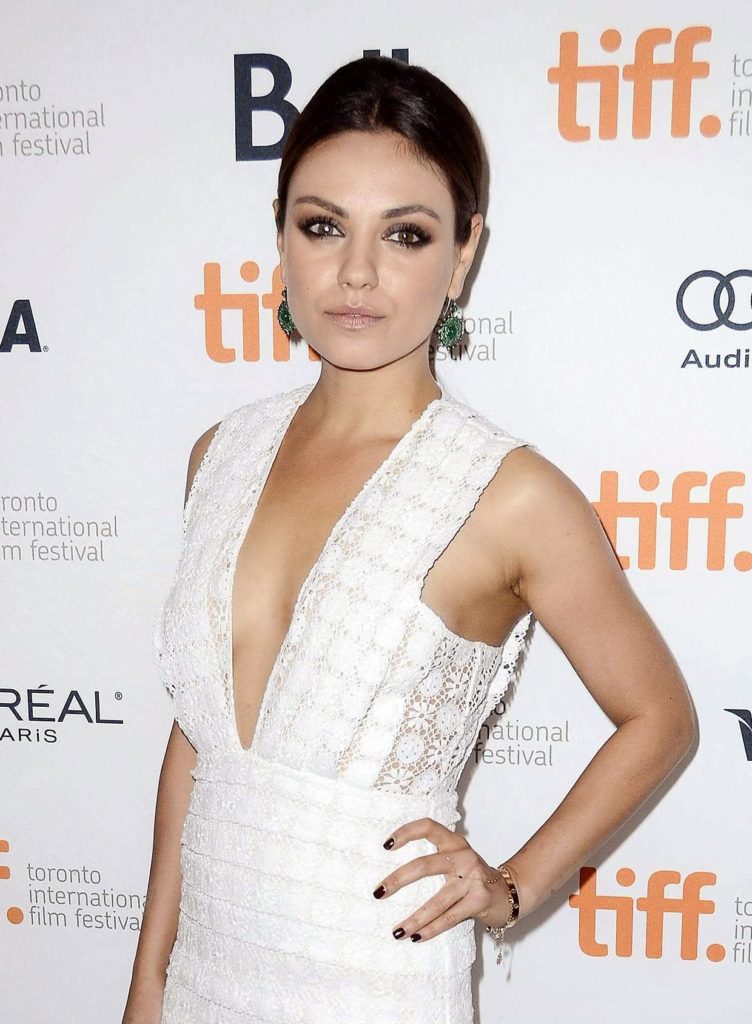 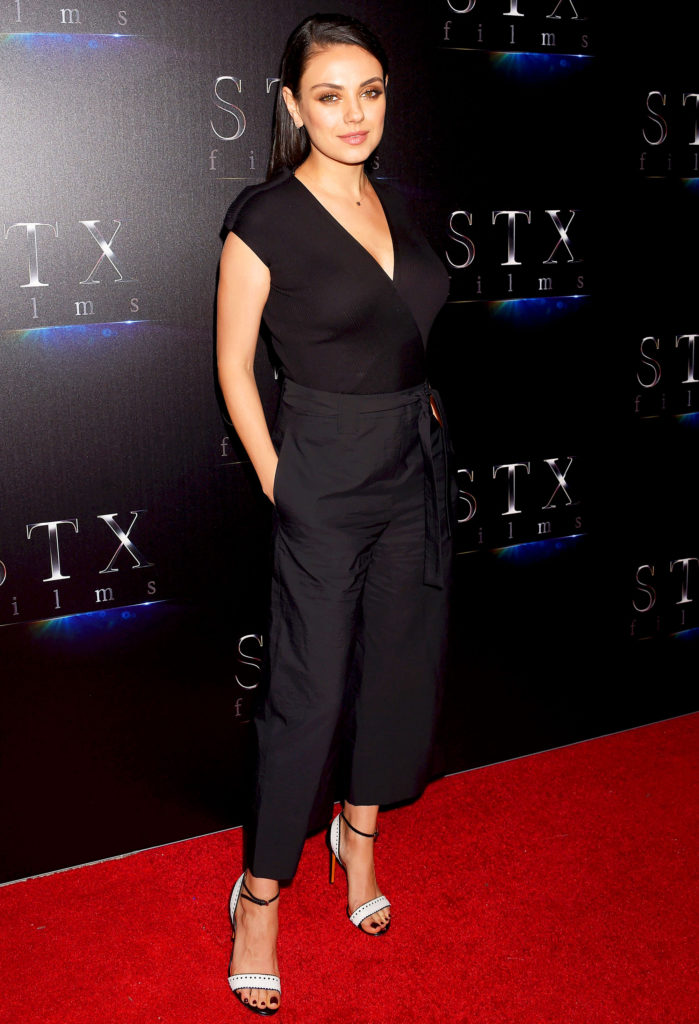 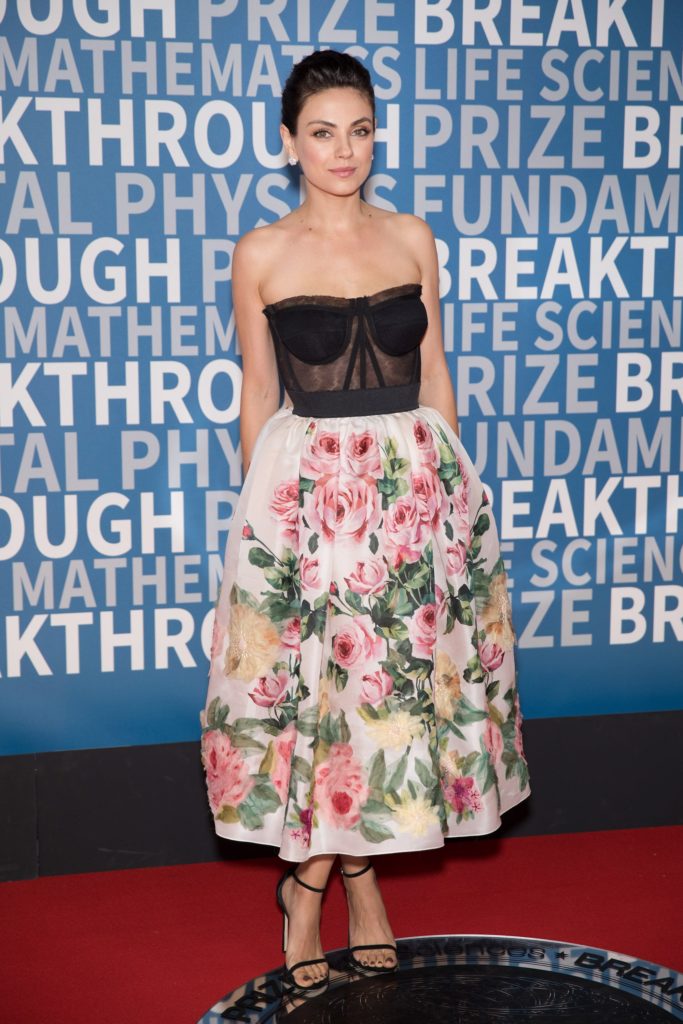 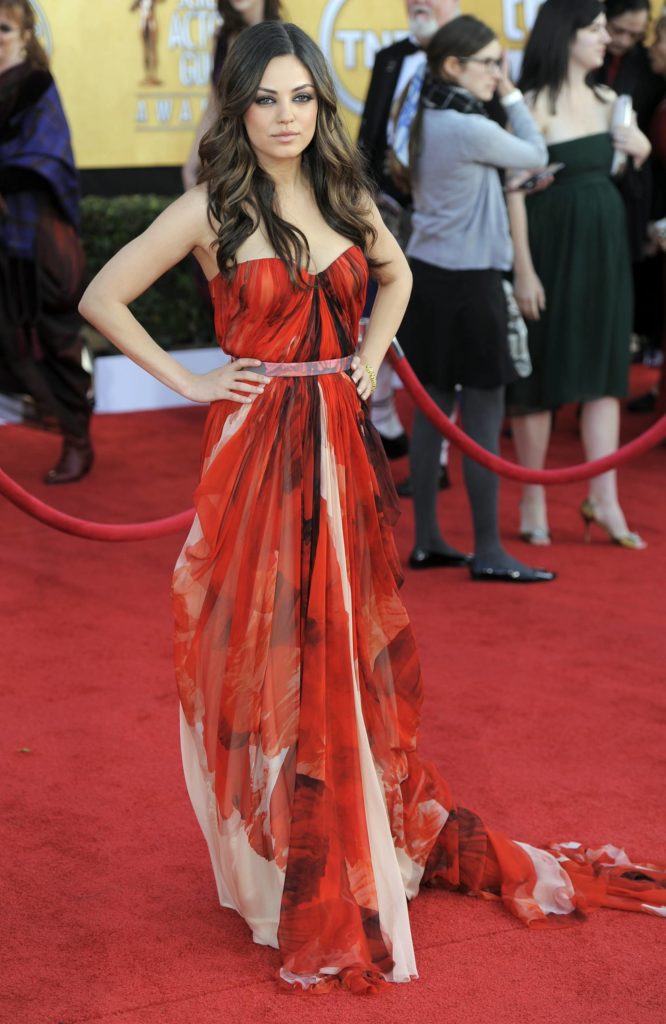 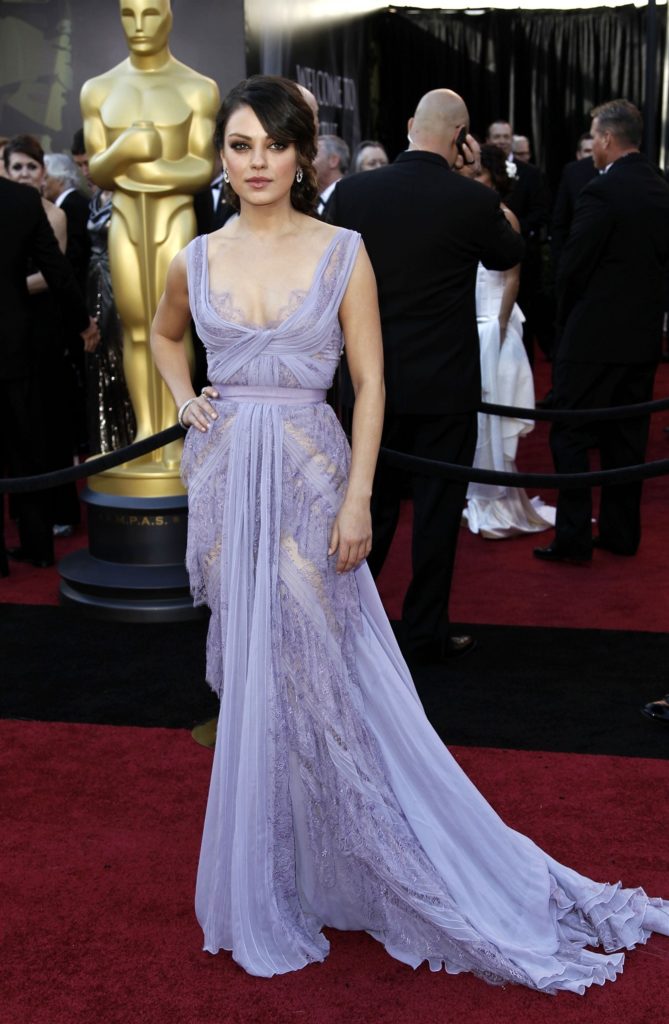