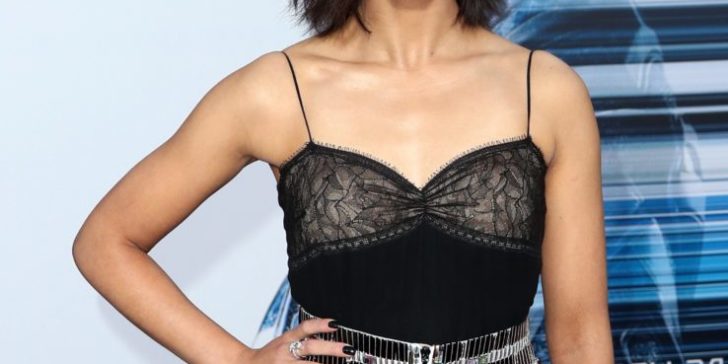 Naomi Scott is a British actress and singer. She was born in London, United Kingdom on May 6, 1993. Her father is Chris Scott and her mother Usha Scott, and she has an older brother. She studied at Davenant Foundation School in Loughton.

Naomi got married to soccer player Jordan Spence on June 2014. She also dated actor Nick Roux in 2011 for a short time. 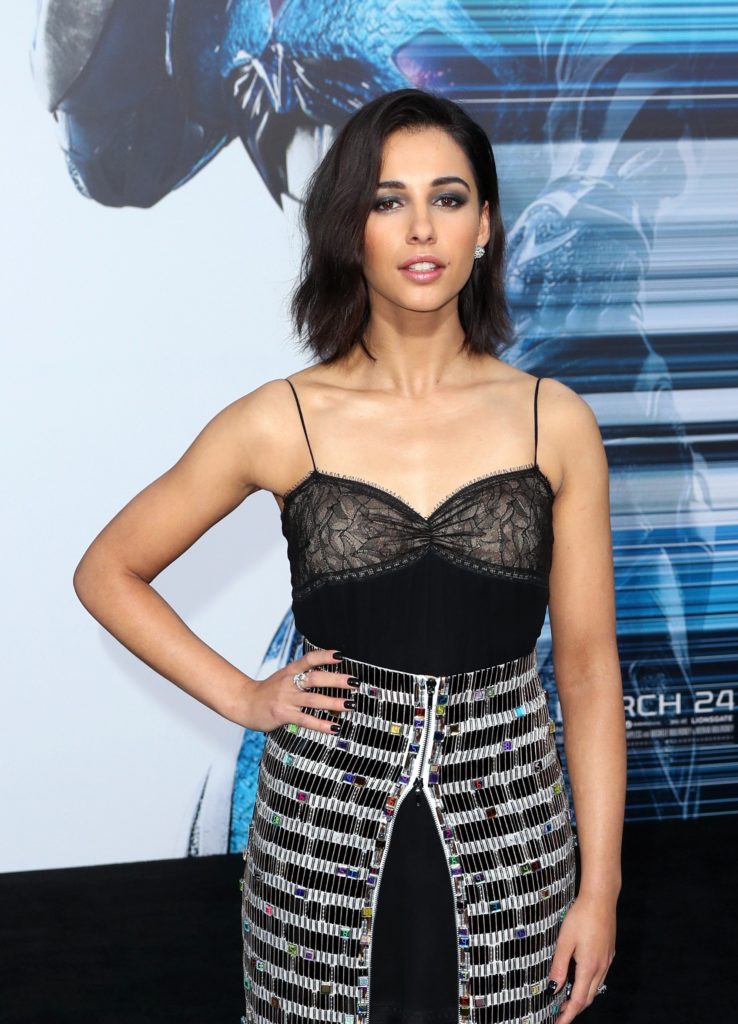 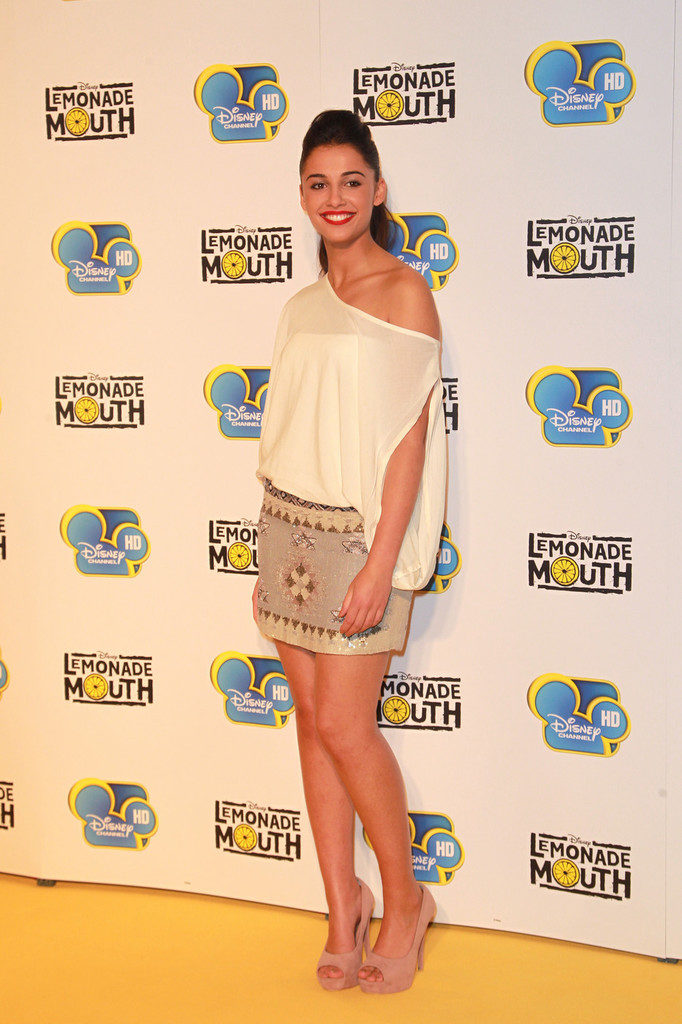 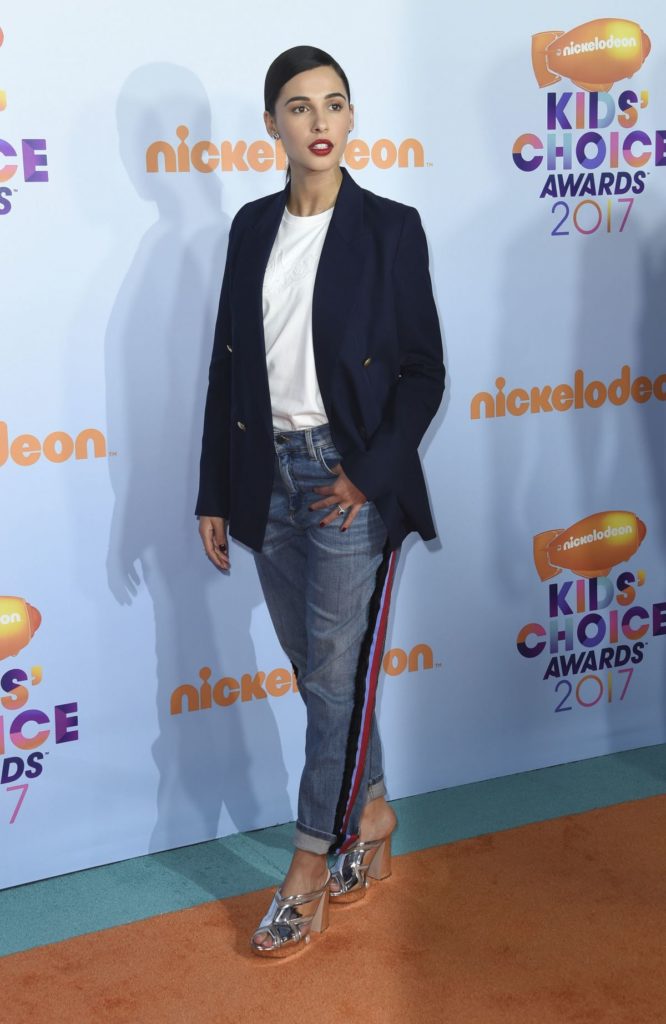 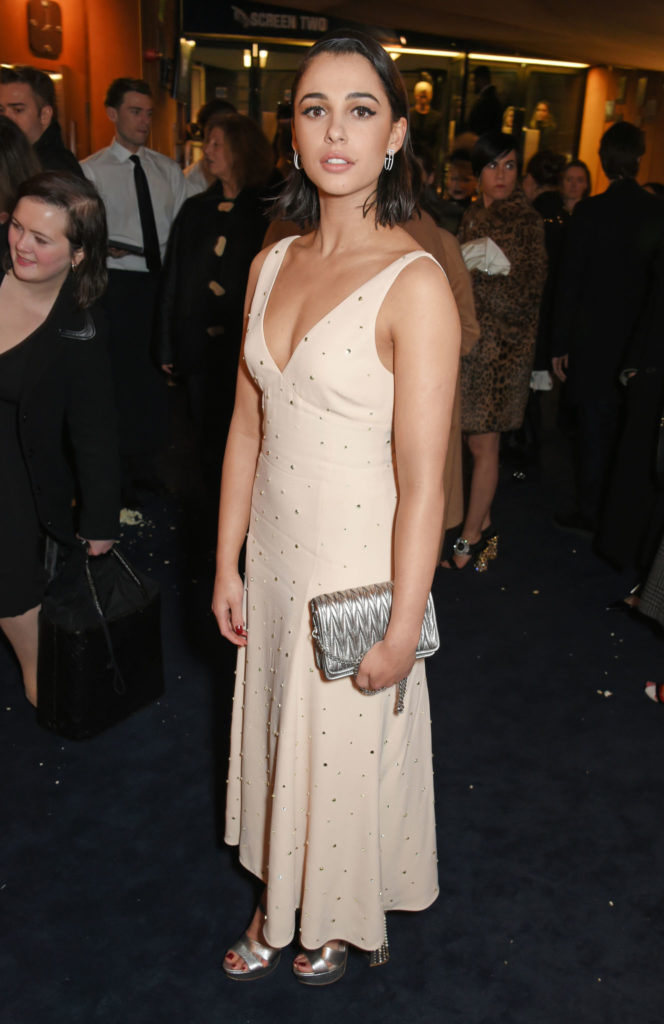 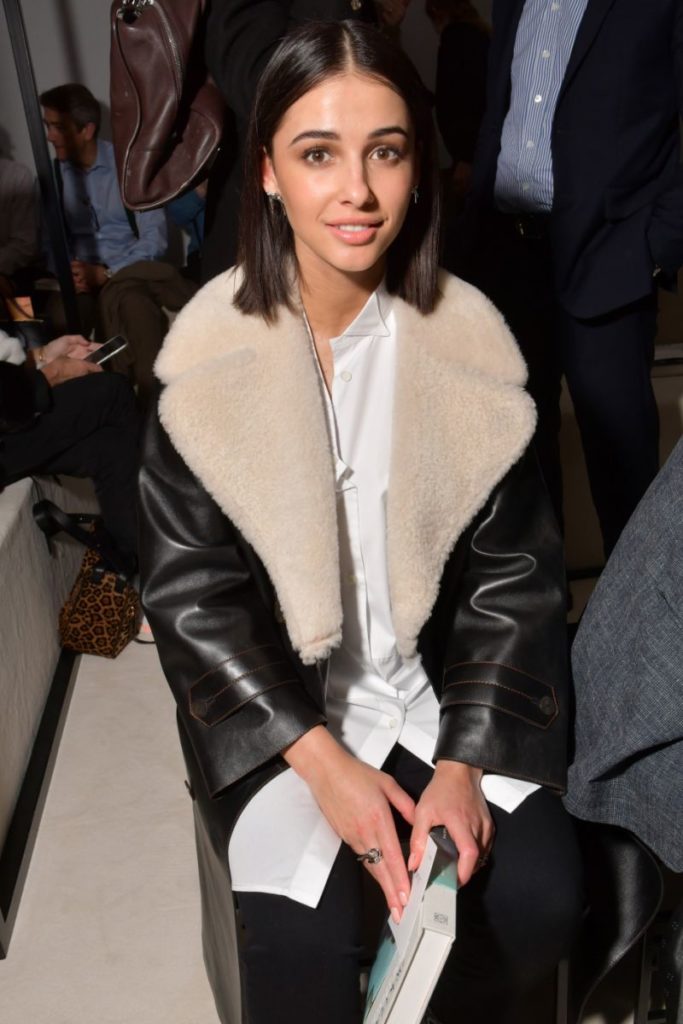