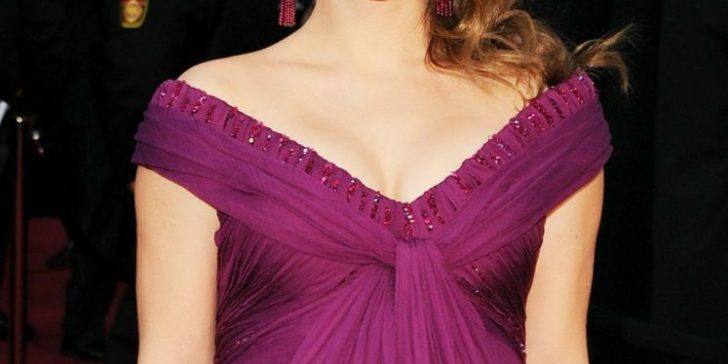 Natalie Portman is an Israeli-American actress, producer, and director, and she was born in Jerusalem, Israel on June 9, 1981. His mother is Shelley Stevens and his father Avner Hershlag. Portman attended Charles E. Smith Jewish Day School and Syosset High School. She did her graduation from Hebrew University of Jerusalem.

Portman is well known for her Padmé Amidala’s role in film series Star Wars. She also played the stunning role in films V for Vendetta in 20061 and Black Swan in 201.

Natalie was married to French dancer Benjamin Millepied in August 2012. She has a daughter Amalia Millepied and son Aleph Portman-Millepied.

She is a winner of the Academy Award, British Academy Film Awards, and Golden Globe Awards for Best Actress in 2010. 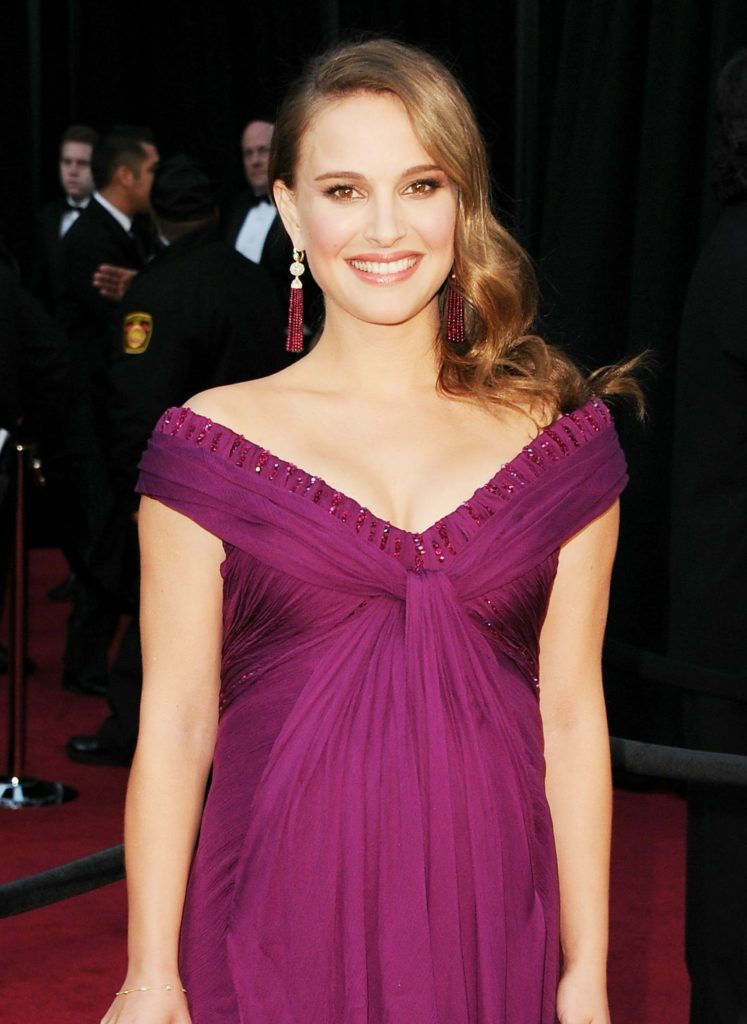 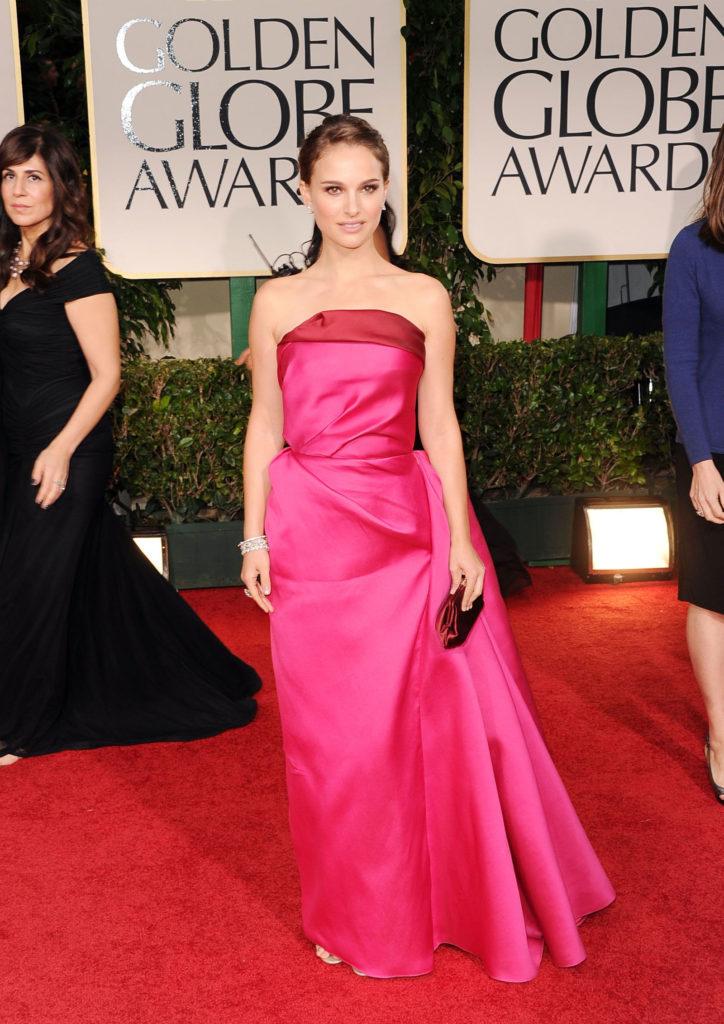 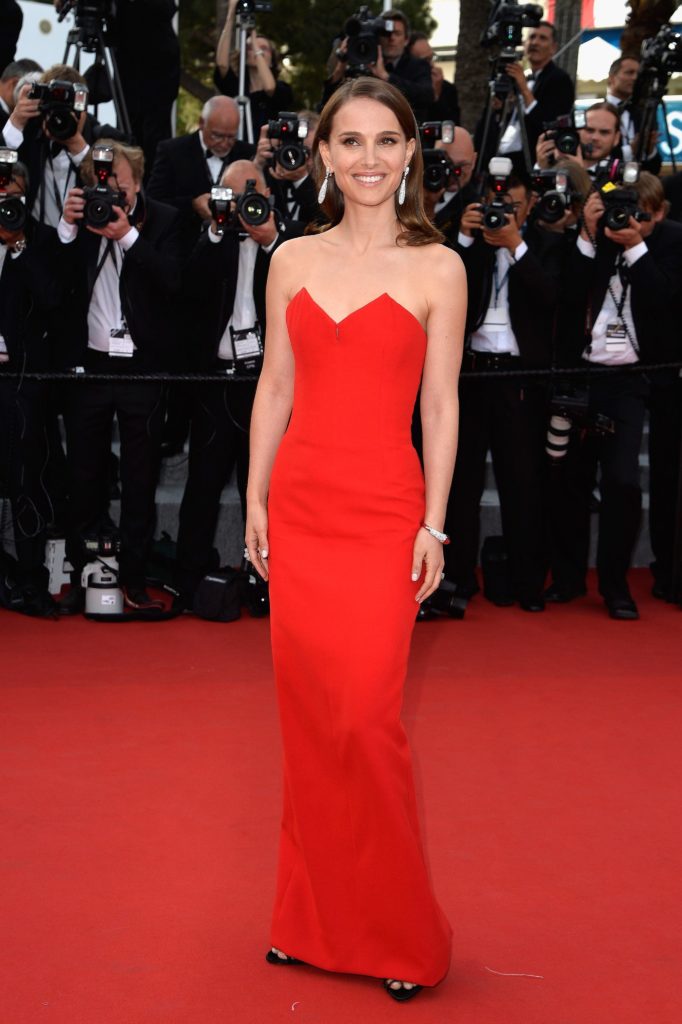 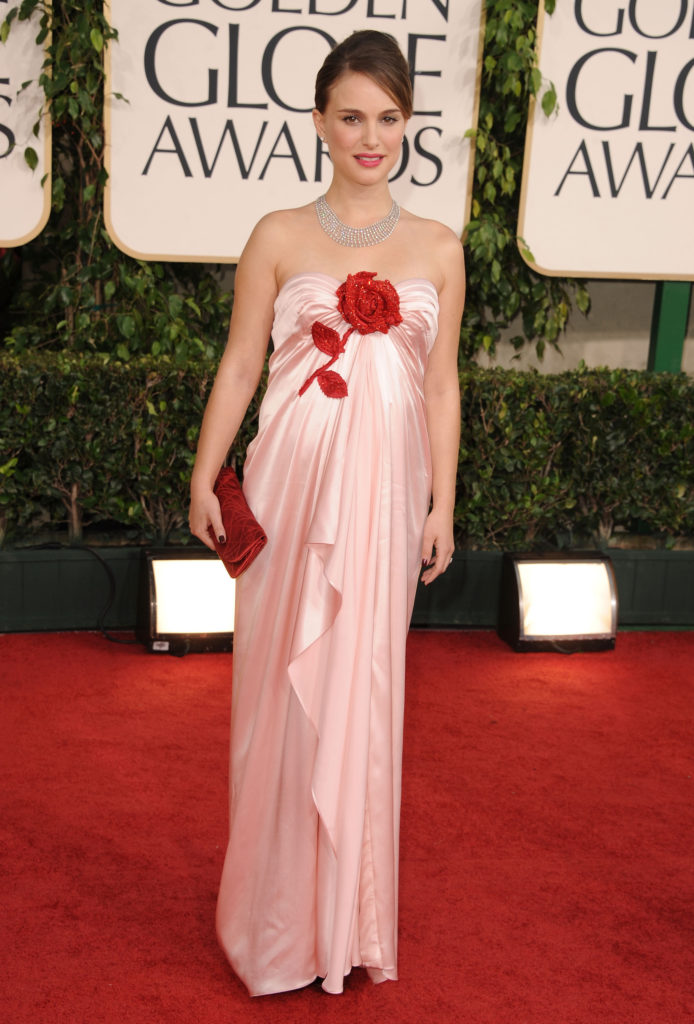 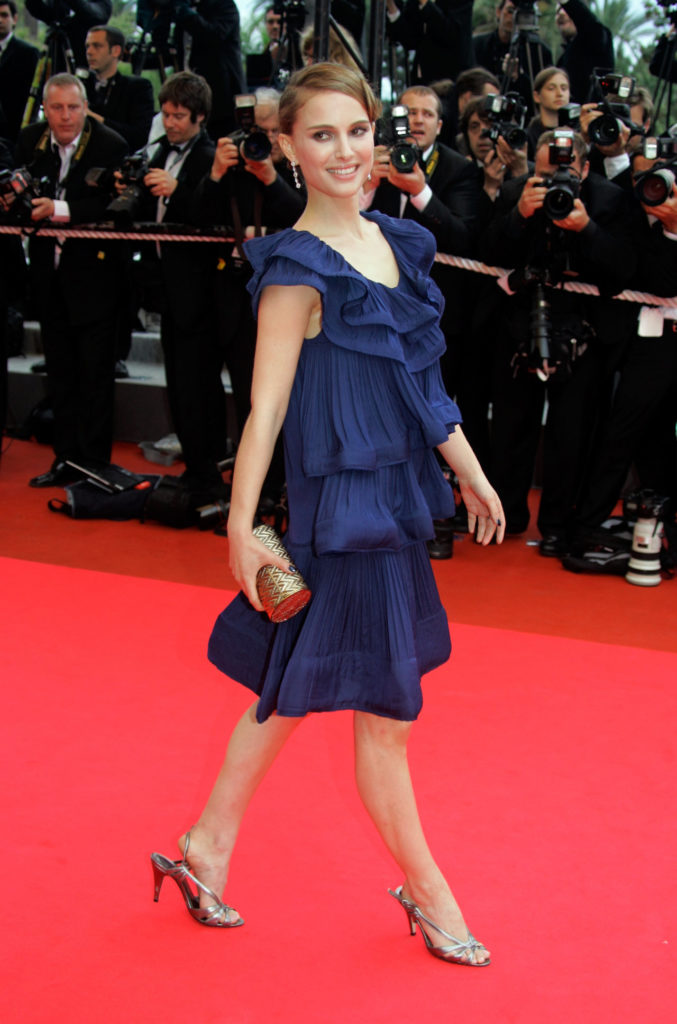