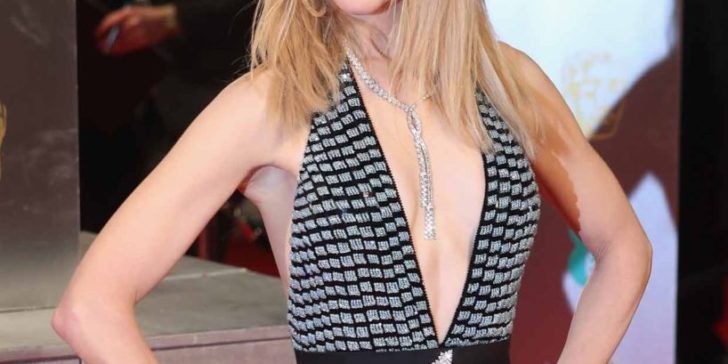 Nicole Kidman is an Australian actress and producer, born in Honolulu, Hawaii, United States on June 20, 1967. She studied at Lane Cove Public School and North Sydney Girls’ High School, and then she went to Victorian College of the Arts.

Kidman played the Satine‘s role in film Moulin Rouge! in 2001. She also known for role in films Days of Thunder, To Die For, and The Hours. 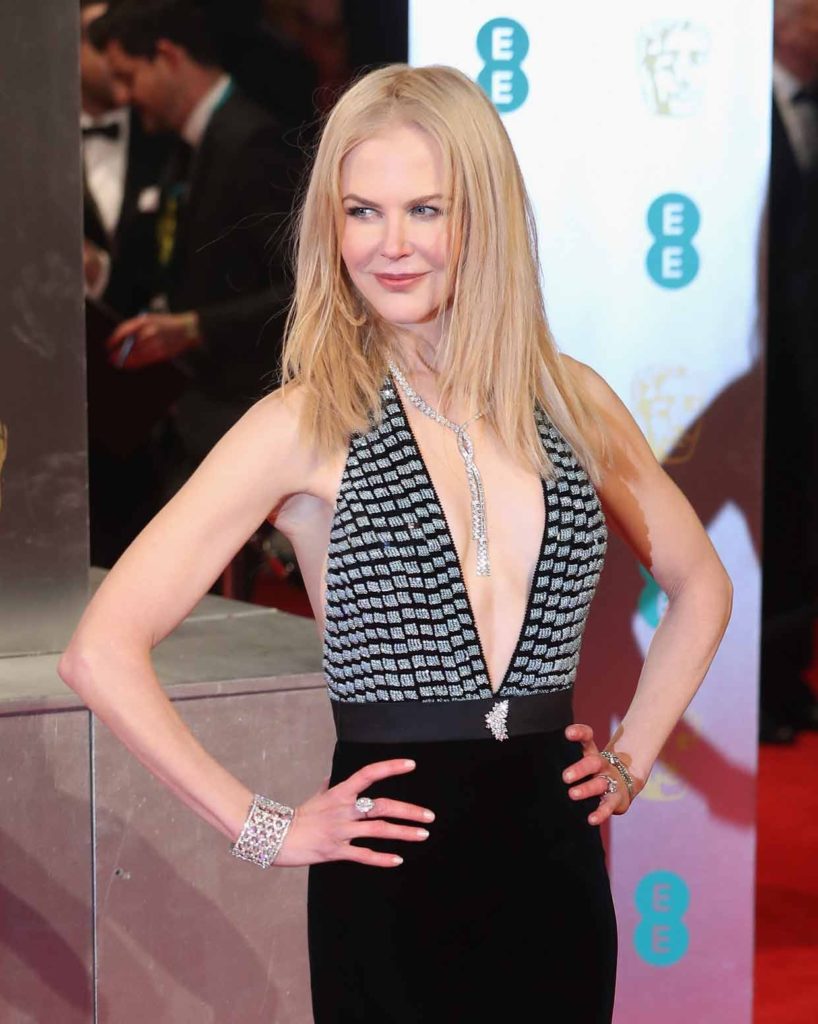 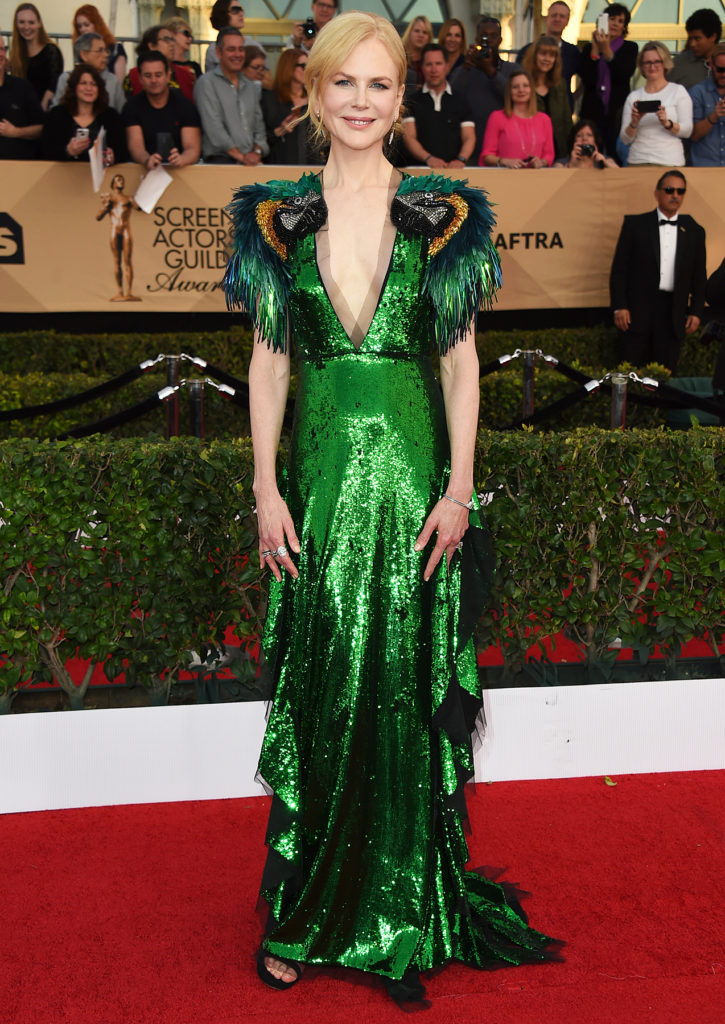