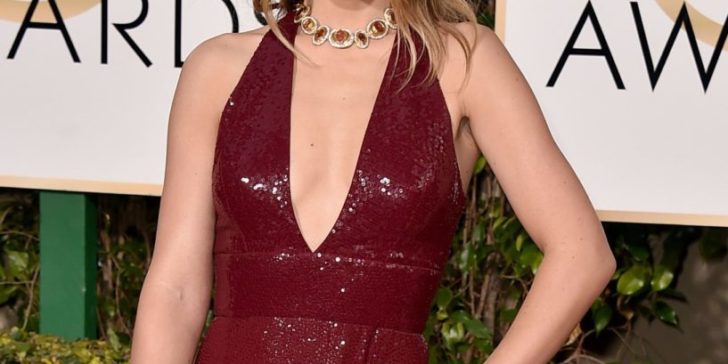 Olivia Wilde is an American actress, director, model, and producer, and she was born in New York City, New York, United States on March 10, 1984. She is a daughter of father Andrew Cockburn and mother Leslie Cockburn. She studied from Georgetown Day School and Phillips Academy.

Wilde is well known for her Dr. Remy “Thirteen” Hadley’s role in television series House from 2007 to 2012. She also played the stunning role in films Tron: Legacy and Meadowland.

Olivia got married to producer Tao Ruspoli in June 2003, and she divorced in 2011. After, she began her relationship with comedian Jason Sudeikis in 2011. 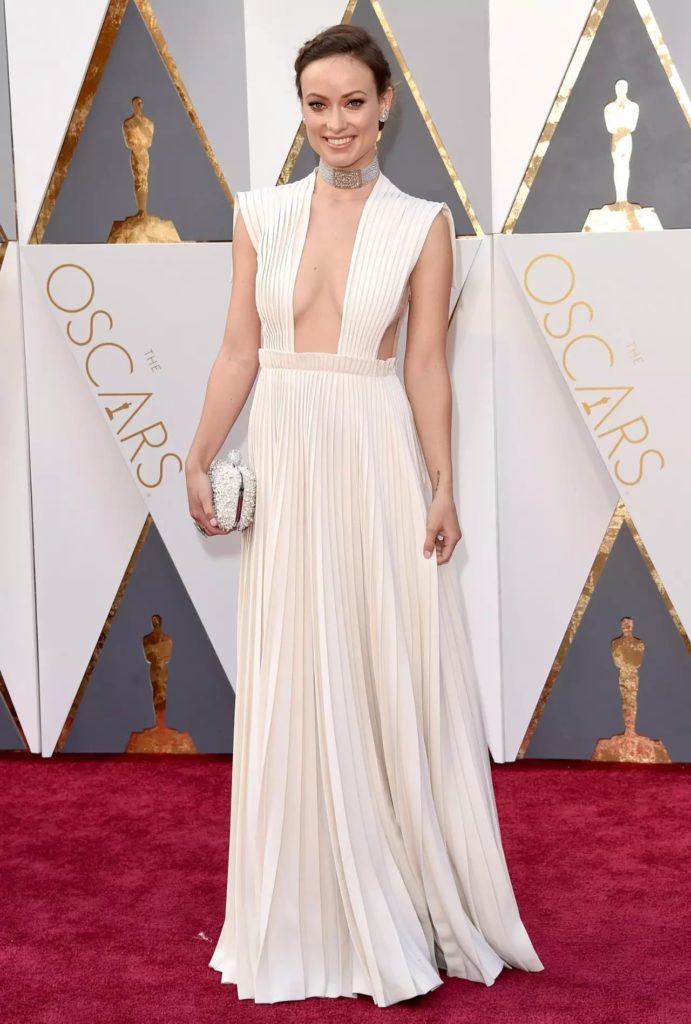 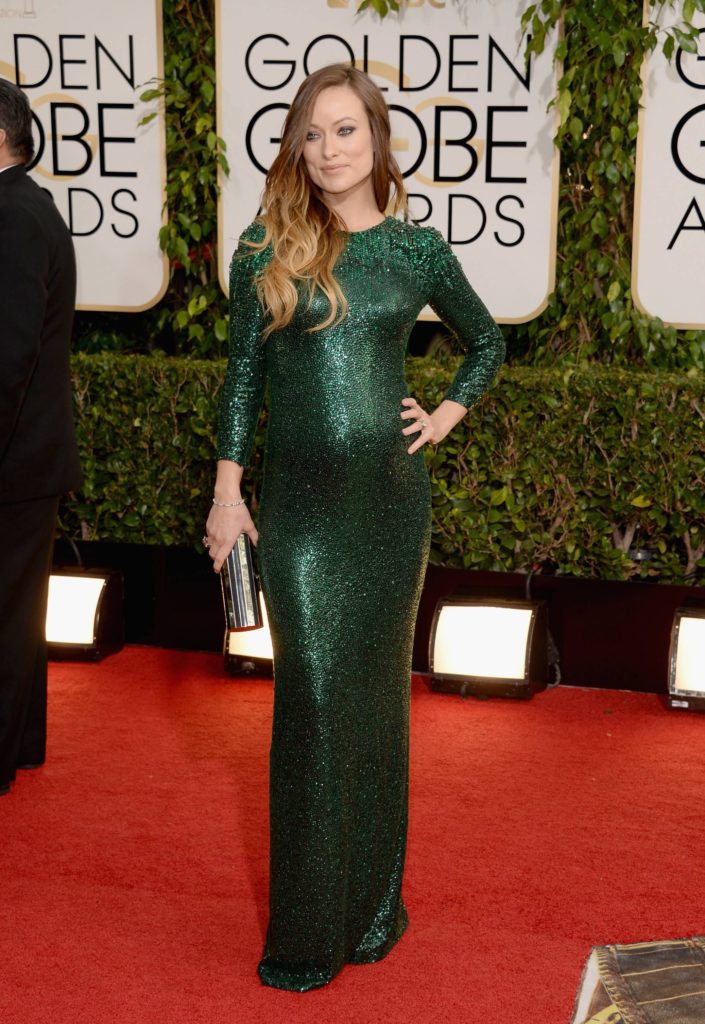 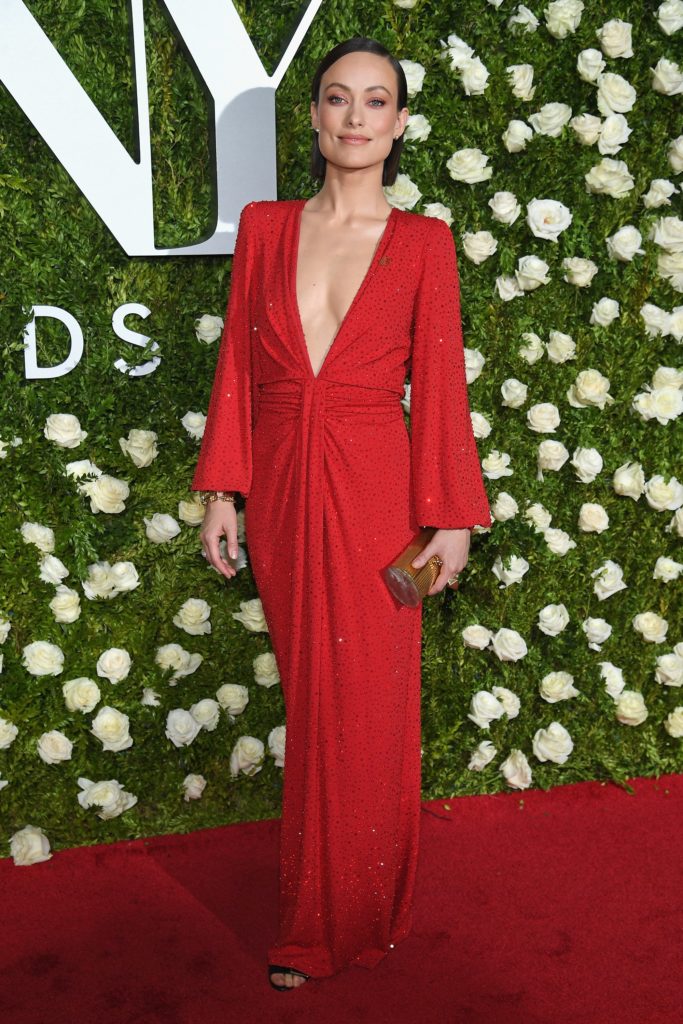