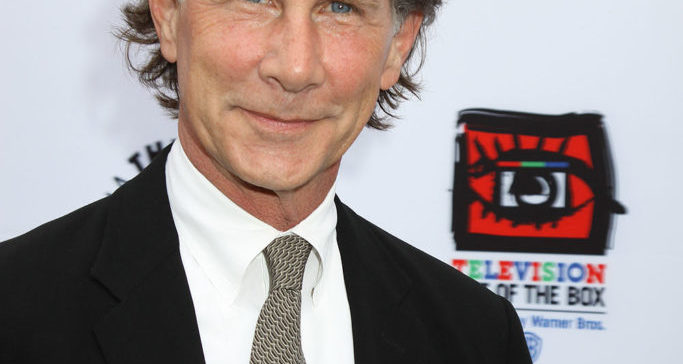 Parker Stevenson is an American actor, and he was born in Philadelphia, Pennsylvania, United States on June 4, 1952. His mother is Sarah Meade and his father is Richard Stevenson.

Stevenson is best known for her Frank Hardy’s role in television series The Hardy Boys/Nancy Drew Mysteries in 1977. He also played the stunning role as Craig Pomeroy in a television show Baywatch in 1989.

Parker was married to actress Kirstie Alley in December 1983 and he divorce in 1997. He has daughter Lillie Price Stevenson and son William True Stevenson. 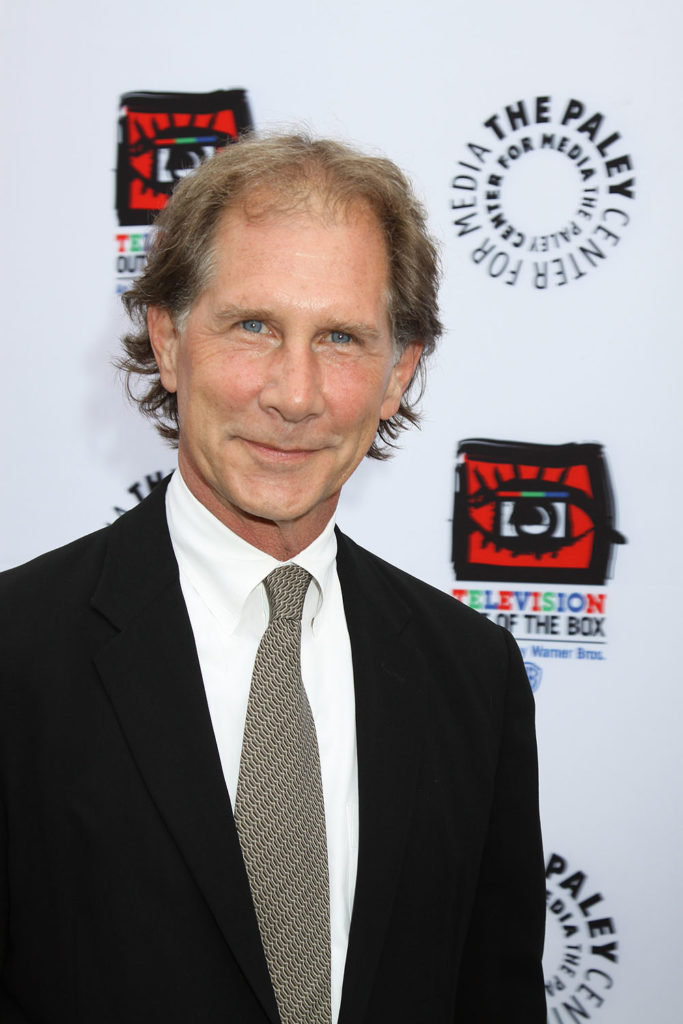 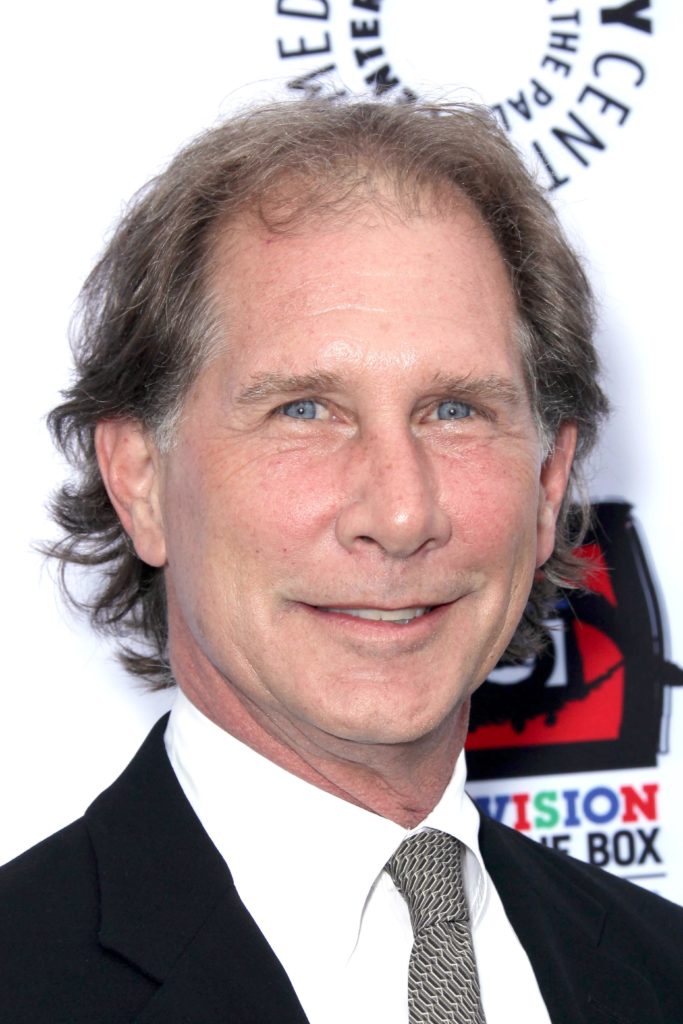 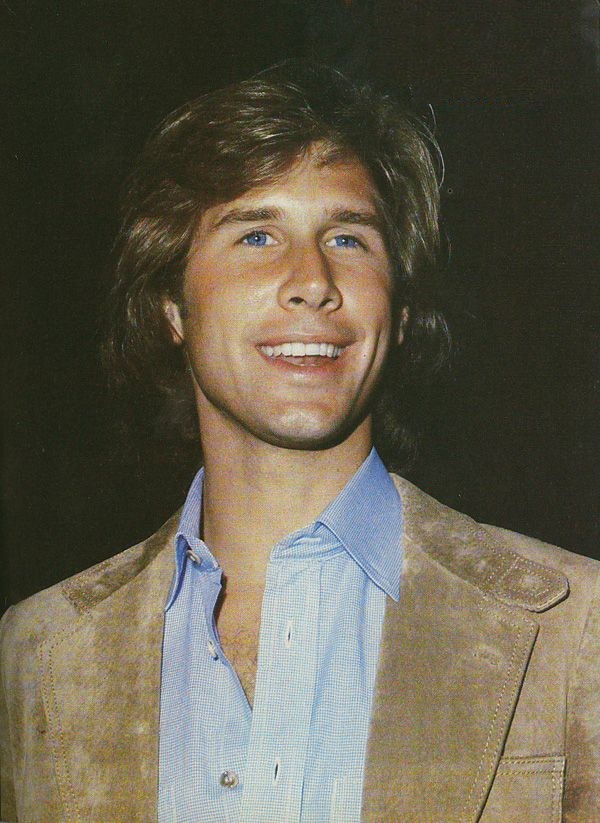 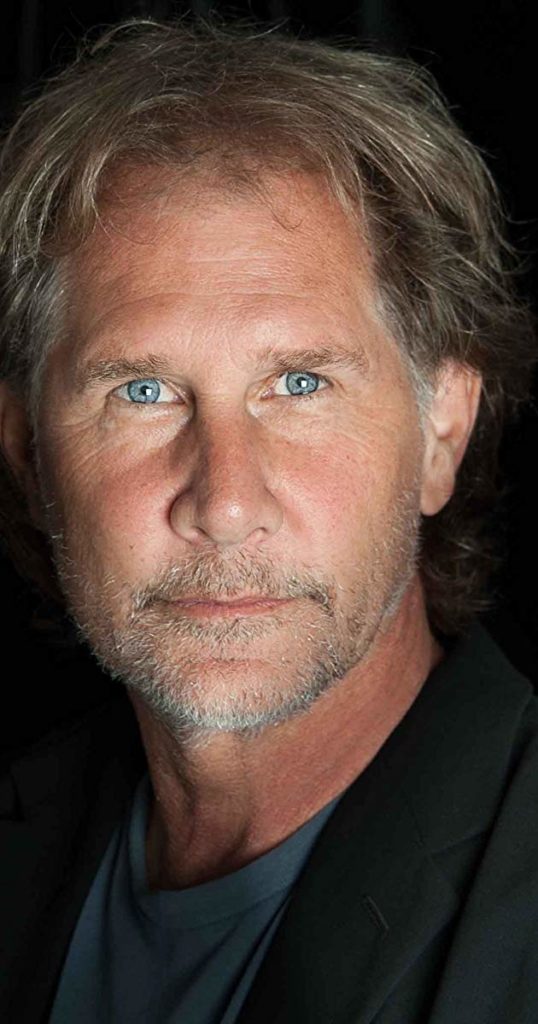 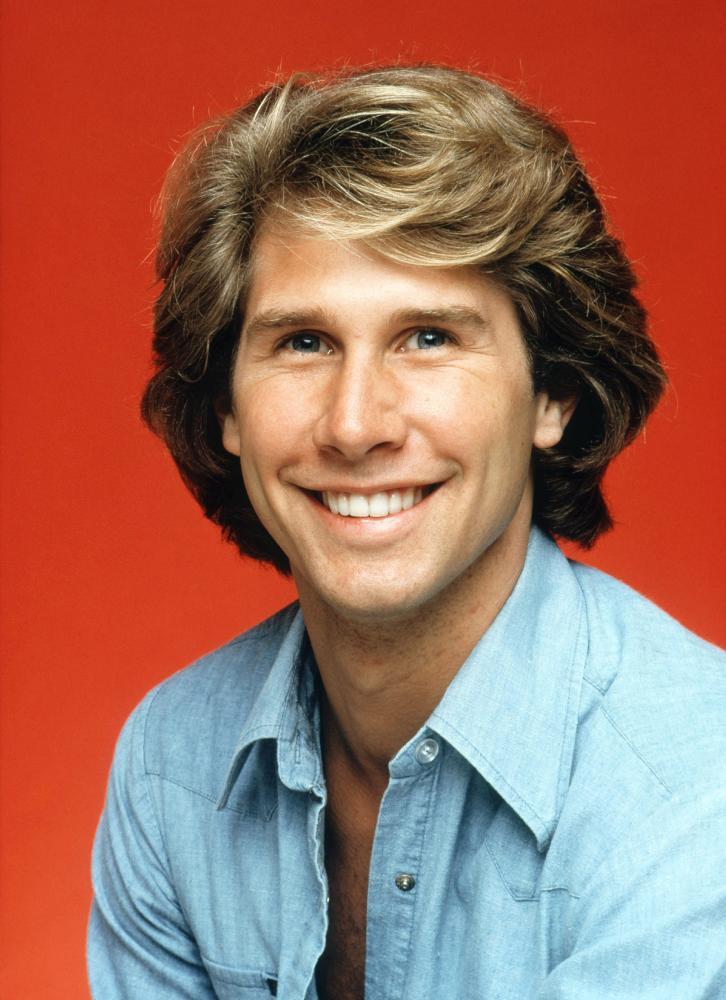