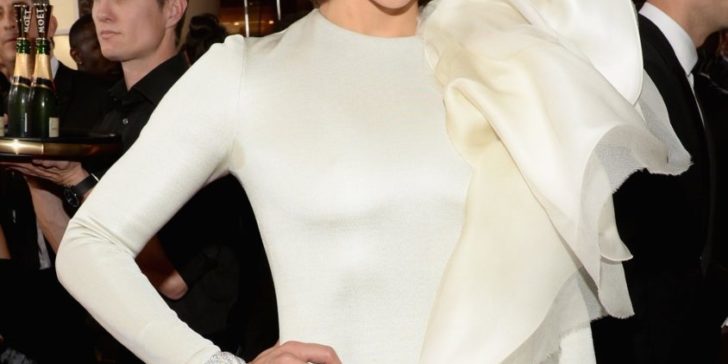 Paula Patton is an American actress, and she was born in Los Angeles, California, United States on December 5, 1975. His father is Charles Patton and his mother Joyce Patton. Patton did her schooling from Alexander Hamilton High School and higher education from University of California, Berkeley.

Paula was married to Singer Robin Thicke in June 2005 and divorced in 2015. She has a son Julian Fuego Thicke and he was born in 2010. 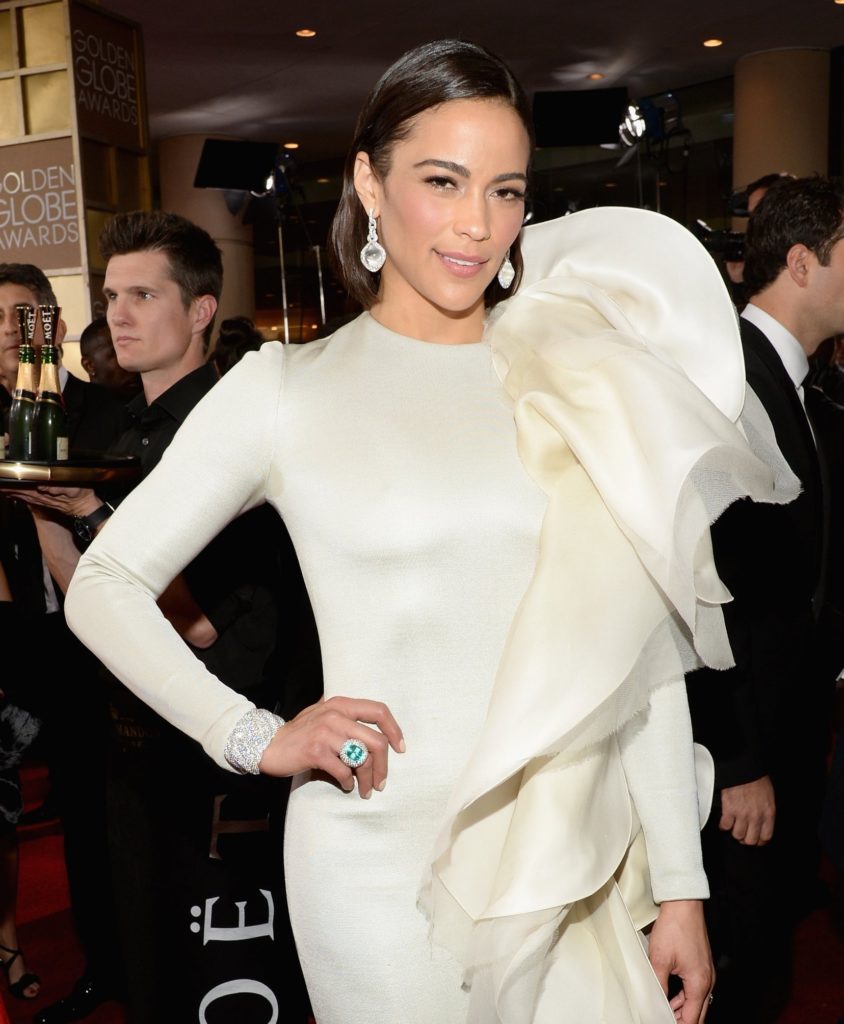 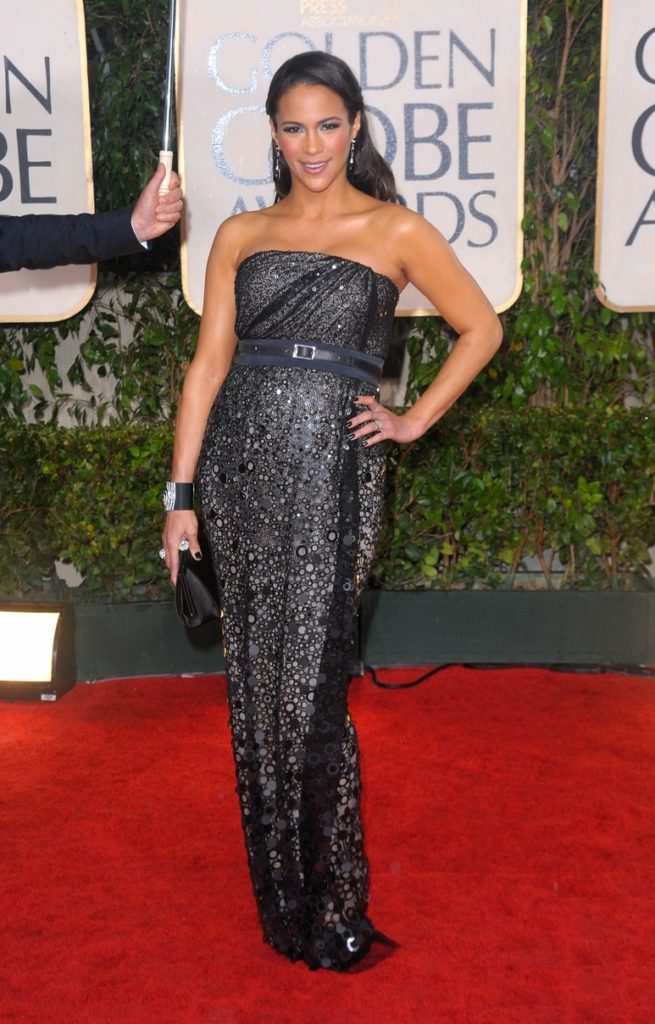 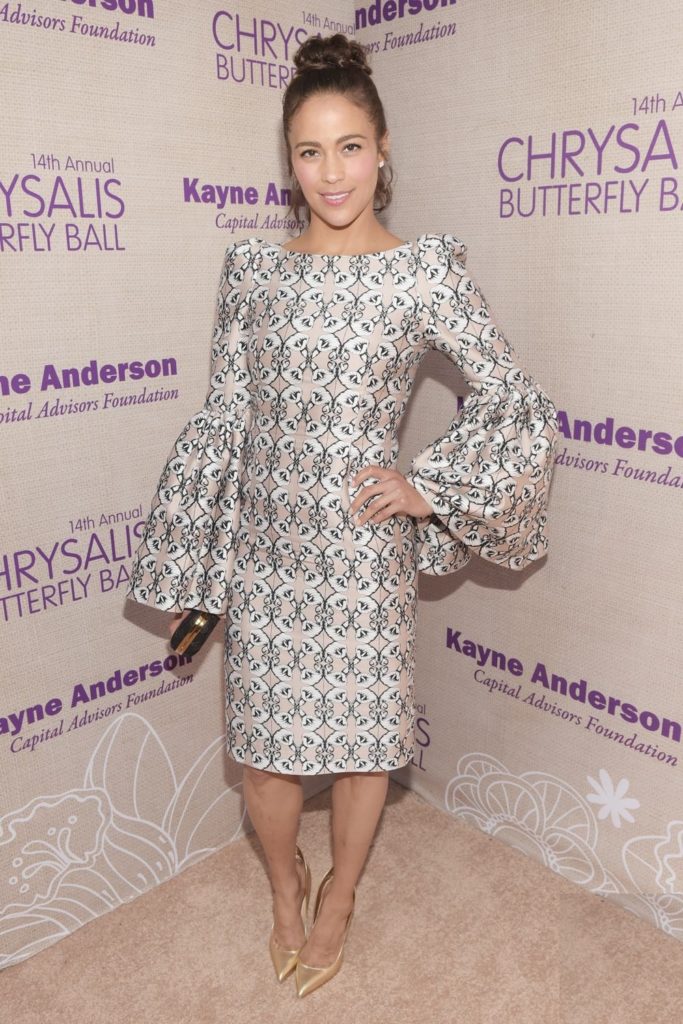 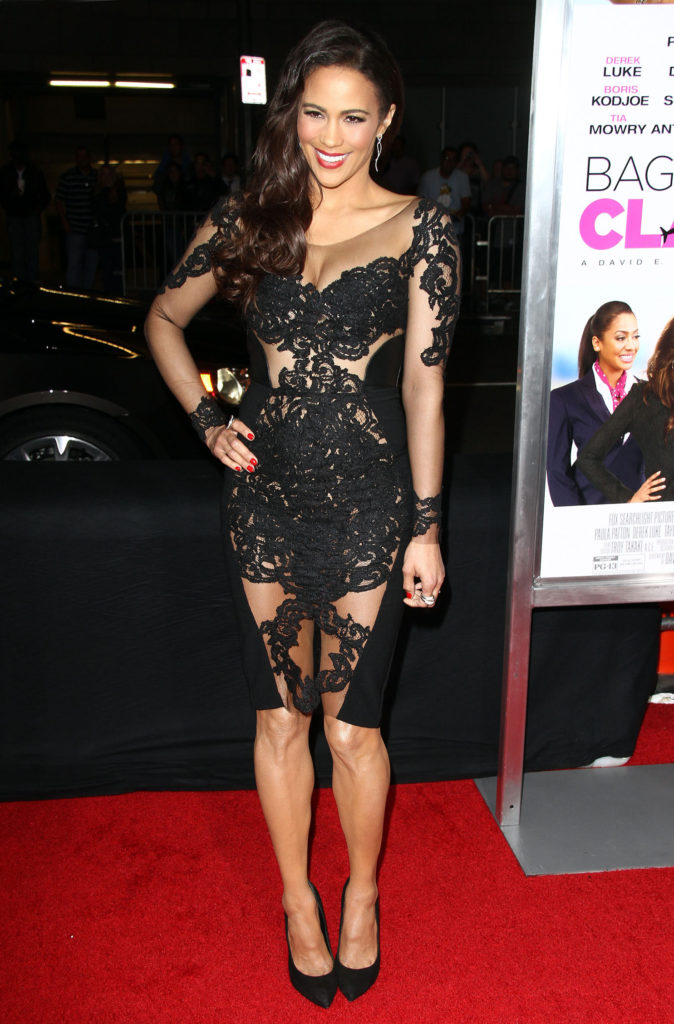 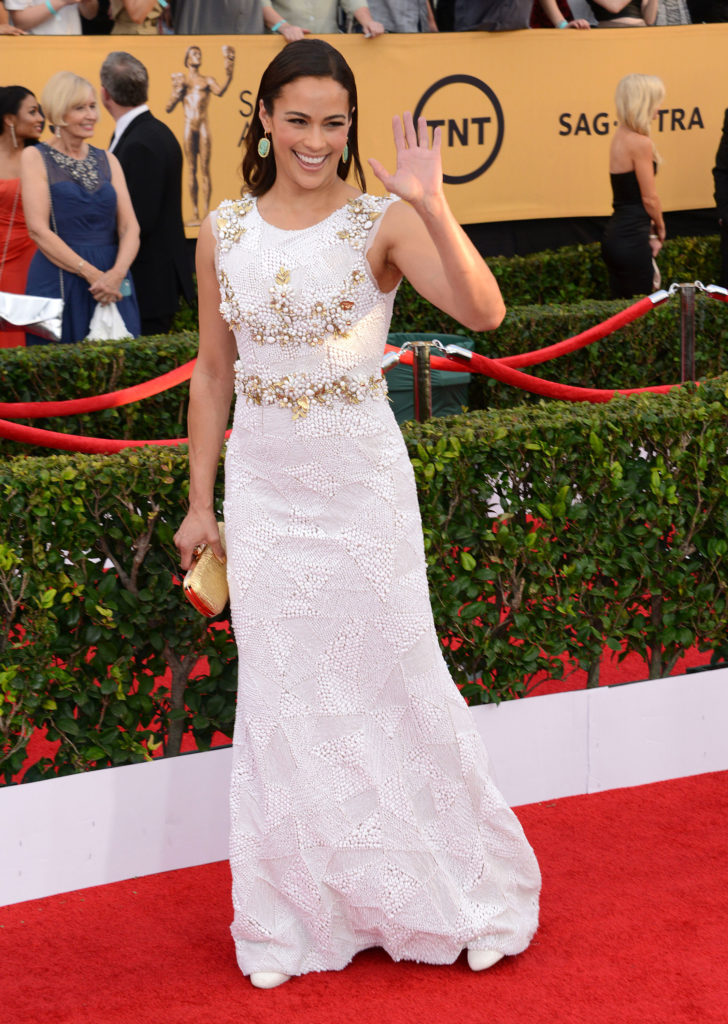