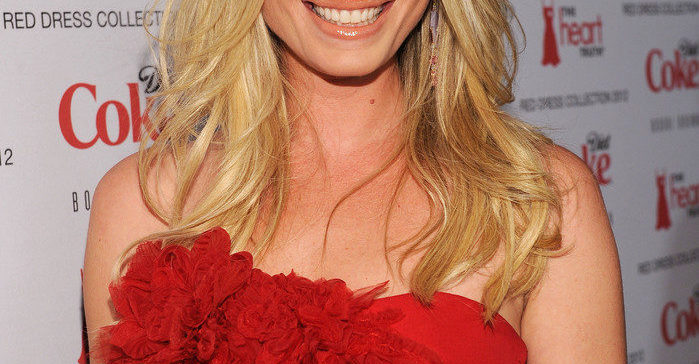 Rebecca Romijn is an American actress and model. She studied at Berkeley High School and she did her higher education from University of California.

Romijn is best known for her multiple roles Mystique / Raven Darkholme‘s role in film series of X-Men. She also played the stunning roles in television series Ugly Betty and films Rollerball, The Punisher, and Lake City.

Rebecca got married to actor John Stamos in September 1998 and divorced in 2005. After then, she married Jerry O’Connell in July 2007. The couple has a twin daughters Dolly Rebecca Rose O’Connell and Charlie Tamara Tulip O’Connell, born in 2008. 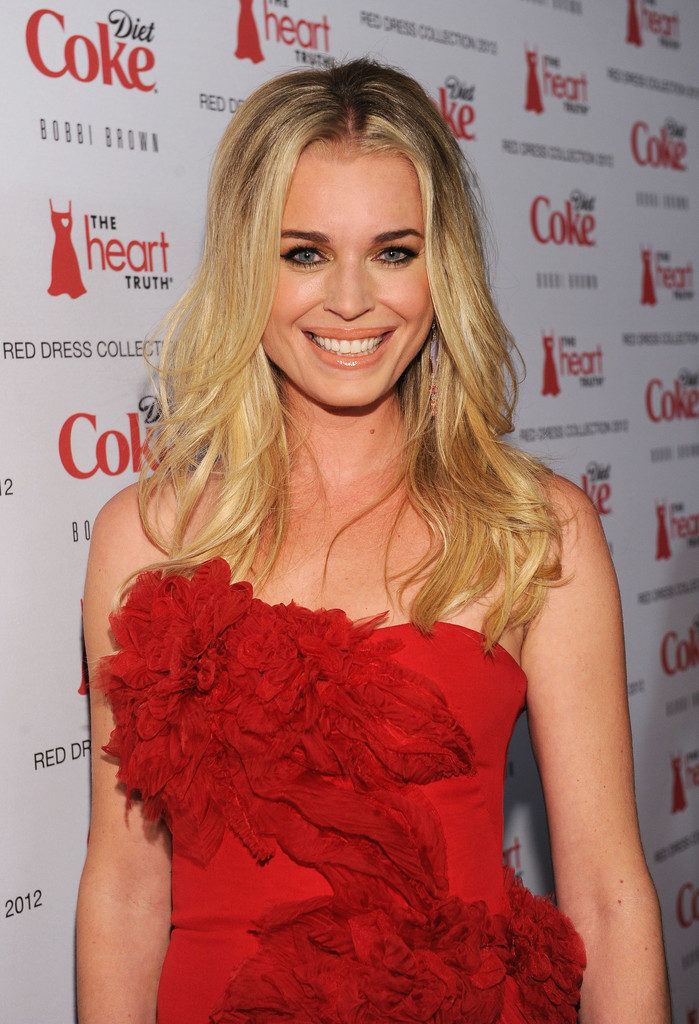 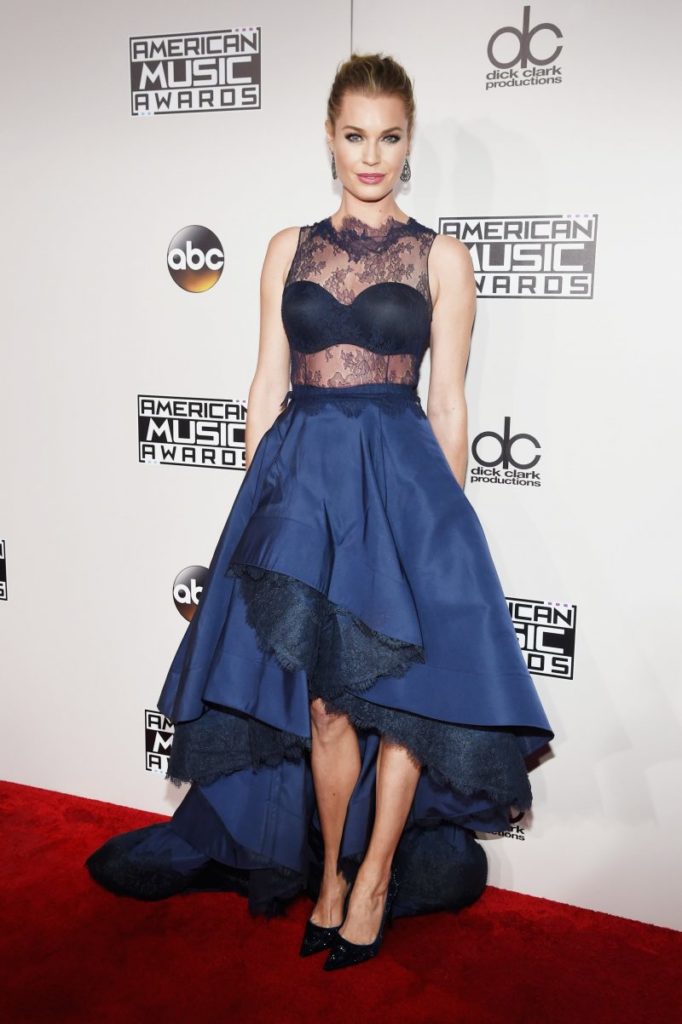 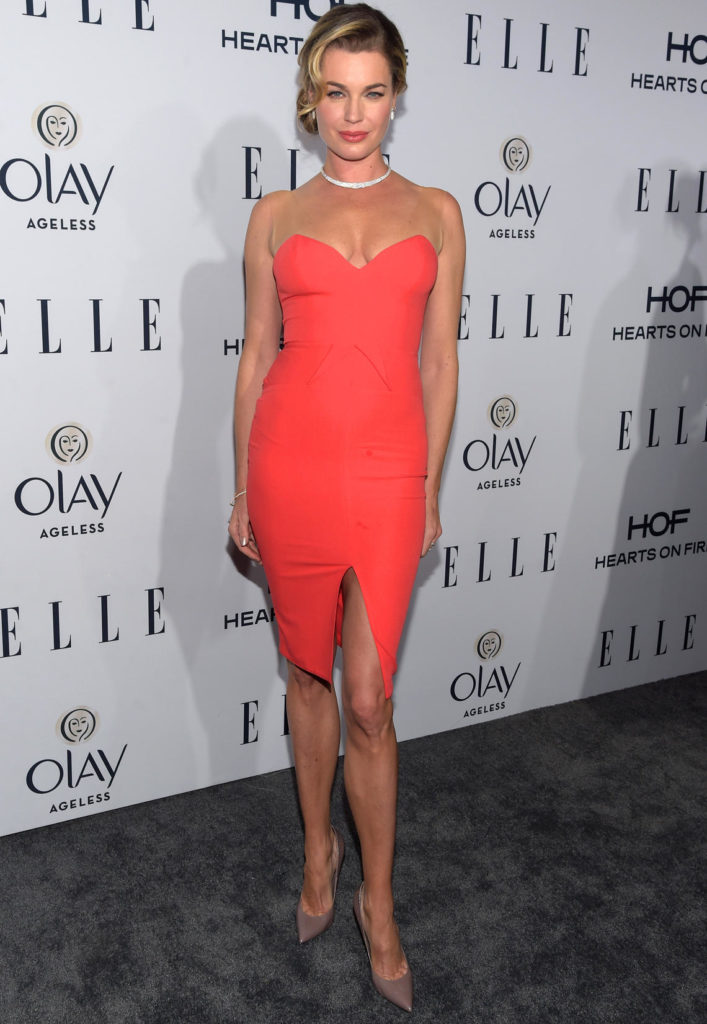 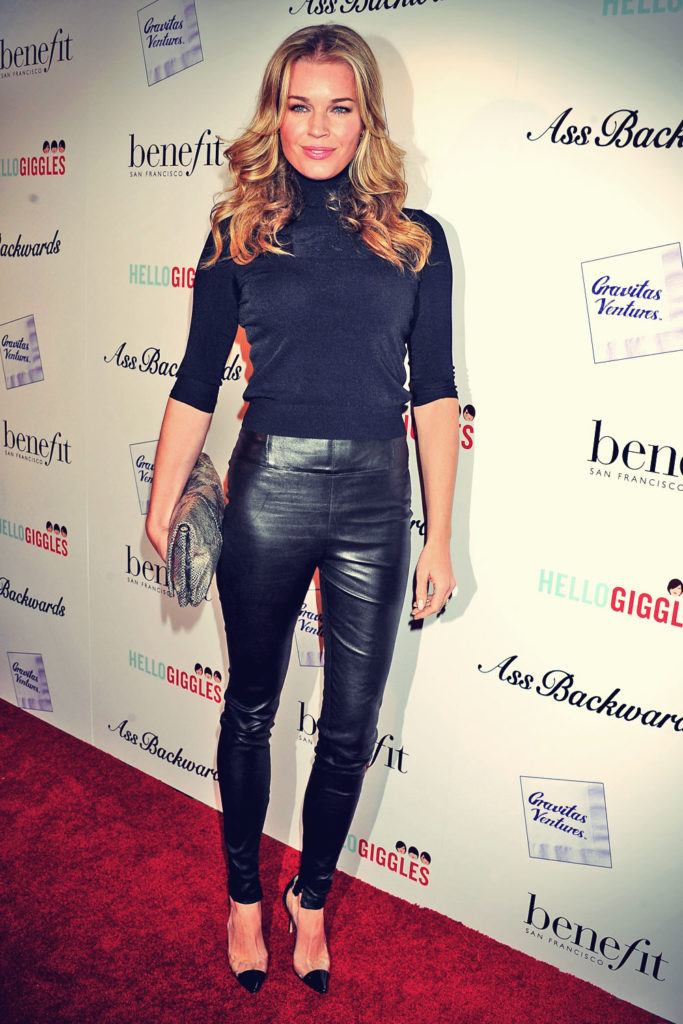 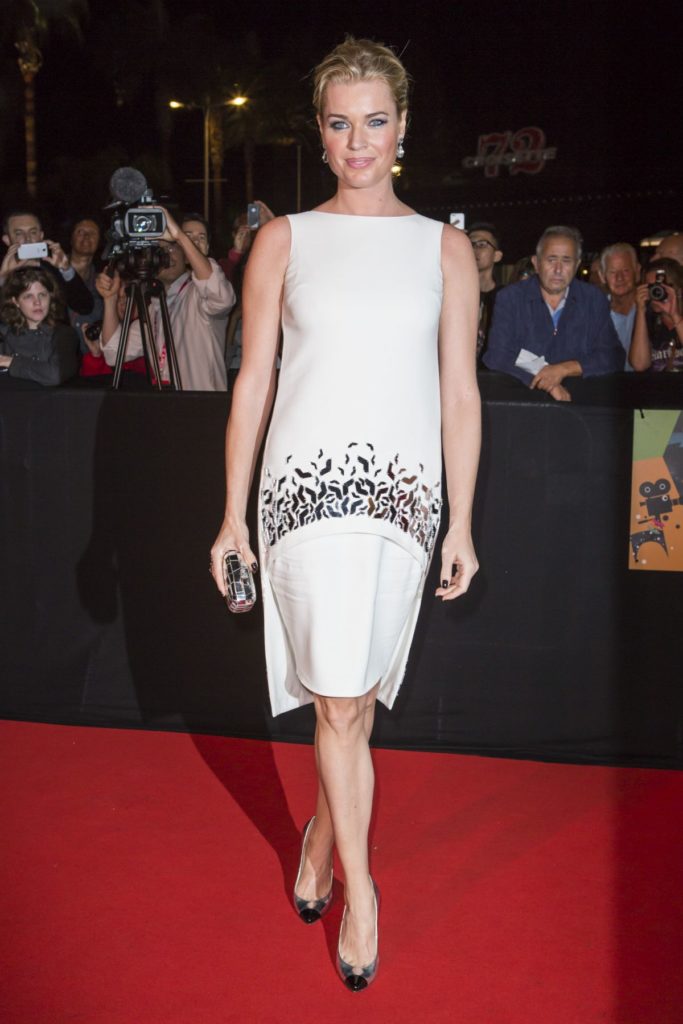