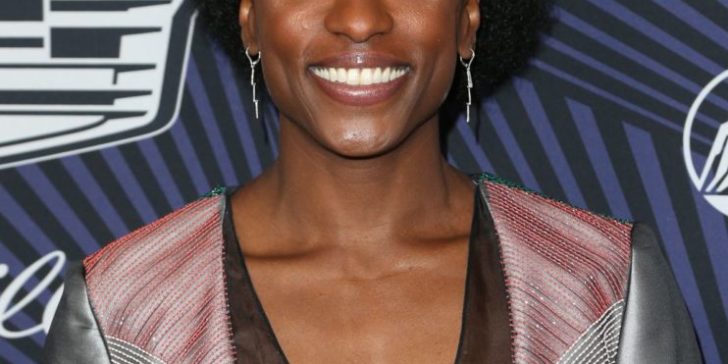 Rutina Wesley is an American actress and she was born in Las Vegas, Nevada, United States on February 1, 1979. She is a daughter of father Ivery Wheeler and mother Cassandra Wesley. She completed her education from University of Evansville and
Juilliard School.

Wesley is best known for her Tara Thornton’s role in television series True Blood in 2008. She also popular as a Nova Bordelon’s role in American drama series Queen Sugar.

Rutina was married to actor Jacob Fishel in June 2005 and divorced in August 2013. 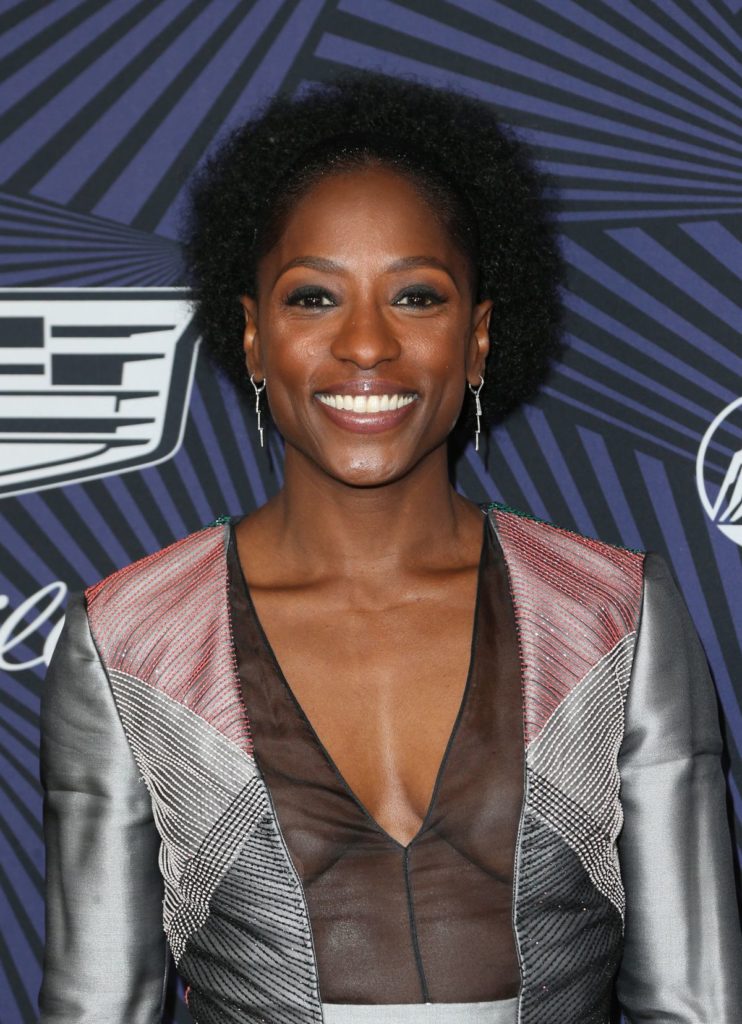 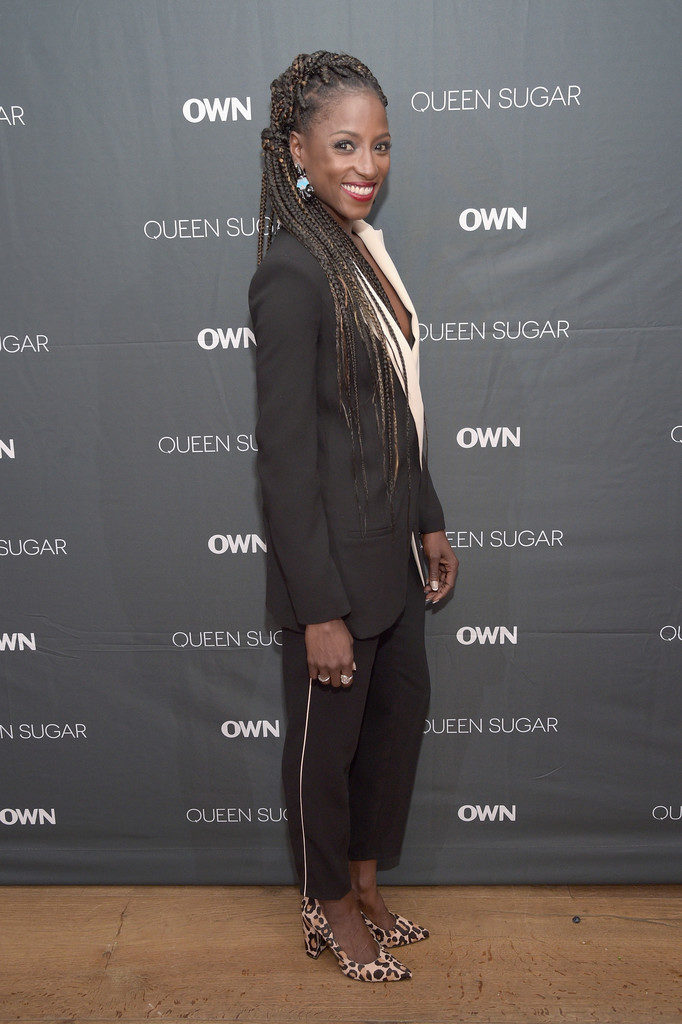 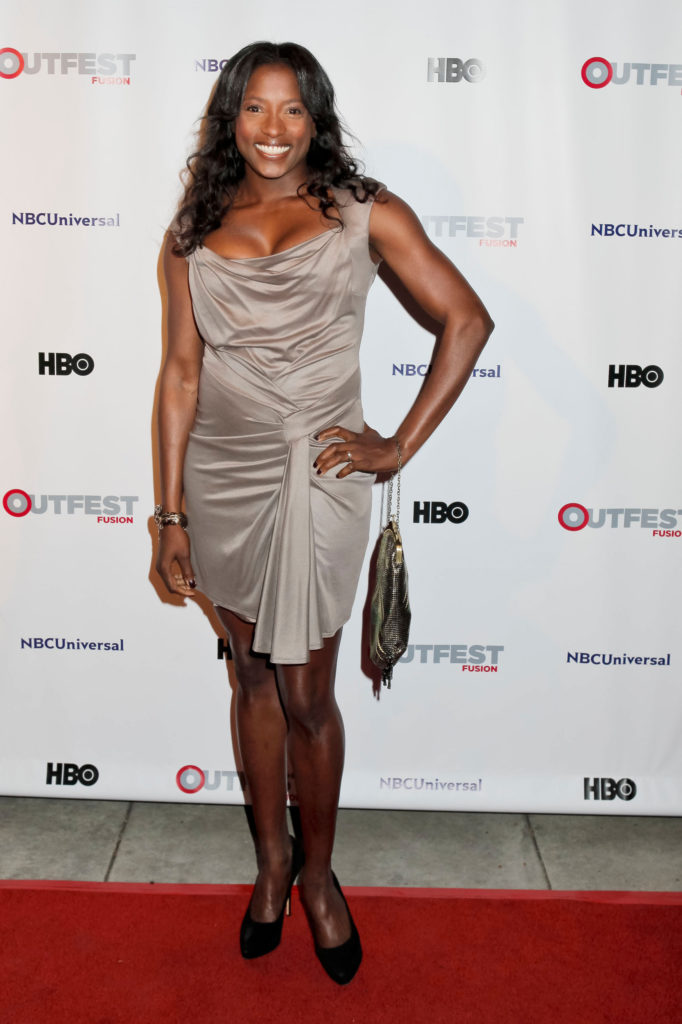 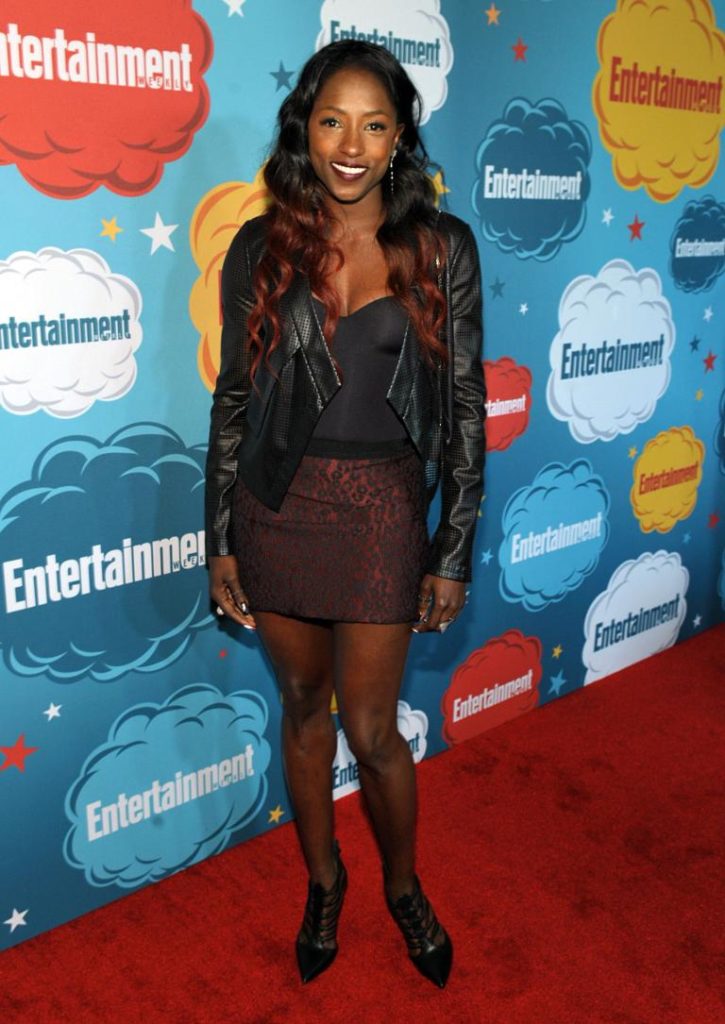 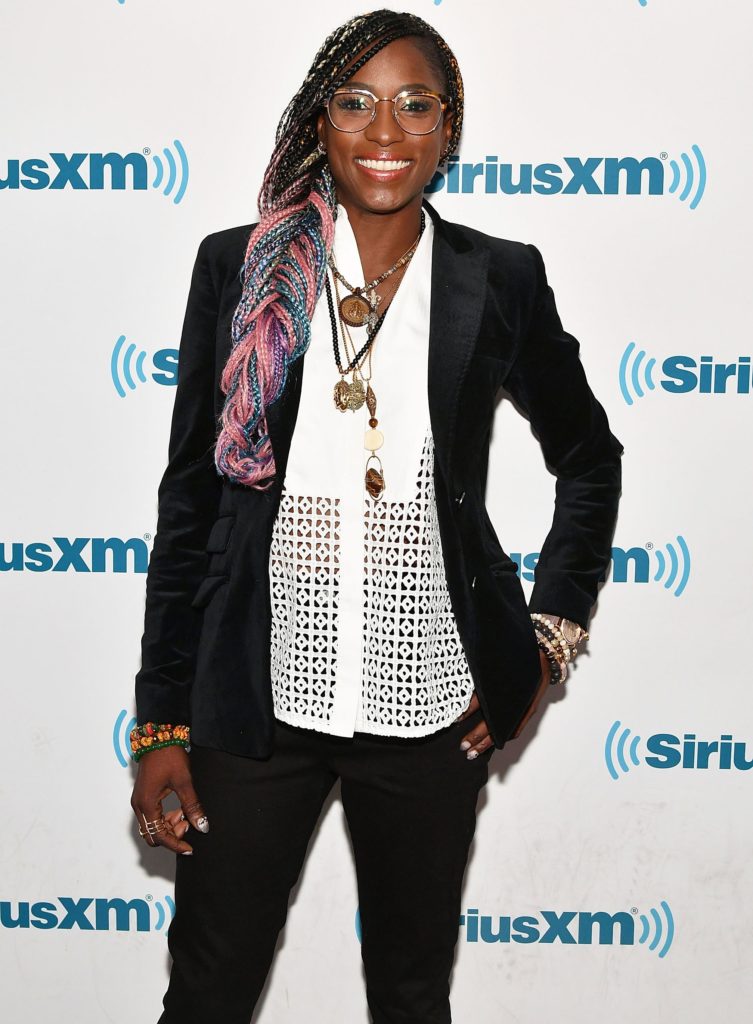