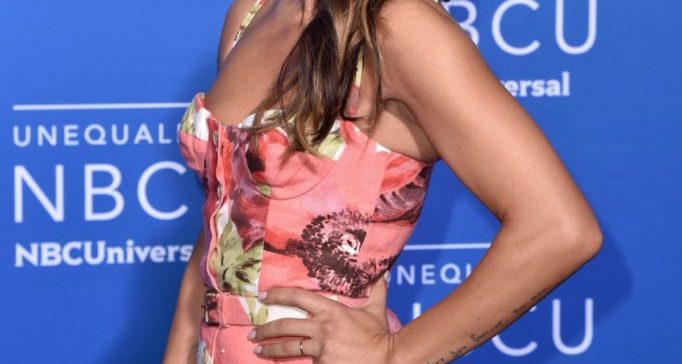 Sarah Shahi is an American-Iranian model and actress, and she was born in Euless, Texas, United States on January 10, 1980. She completed her education from Trinity High School and Southern Methodist University. His father is Abbas Jahansouz Shahi and his mother Mah Monir Soroush Azar, She is a granddaughter of Fath-Ali Shah Qajar.

Sarah got married to Steve Howey in February 2009. She has a daughter Violet Moon Howey and two son William Wolf Howey and Knox Blue Howey. 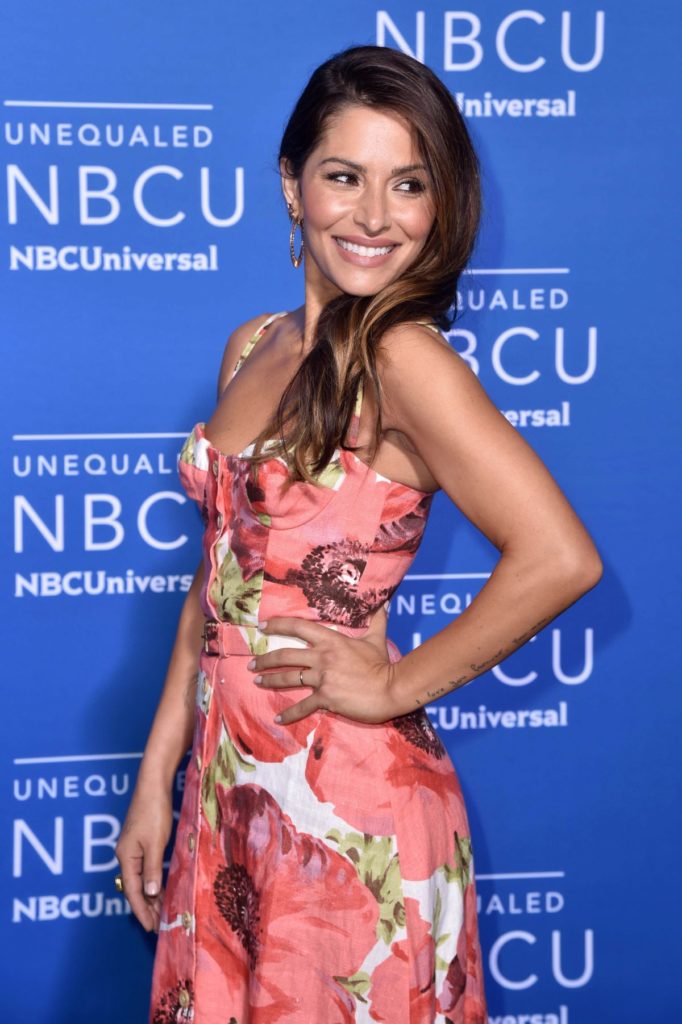 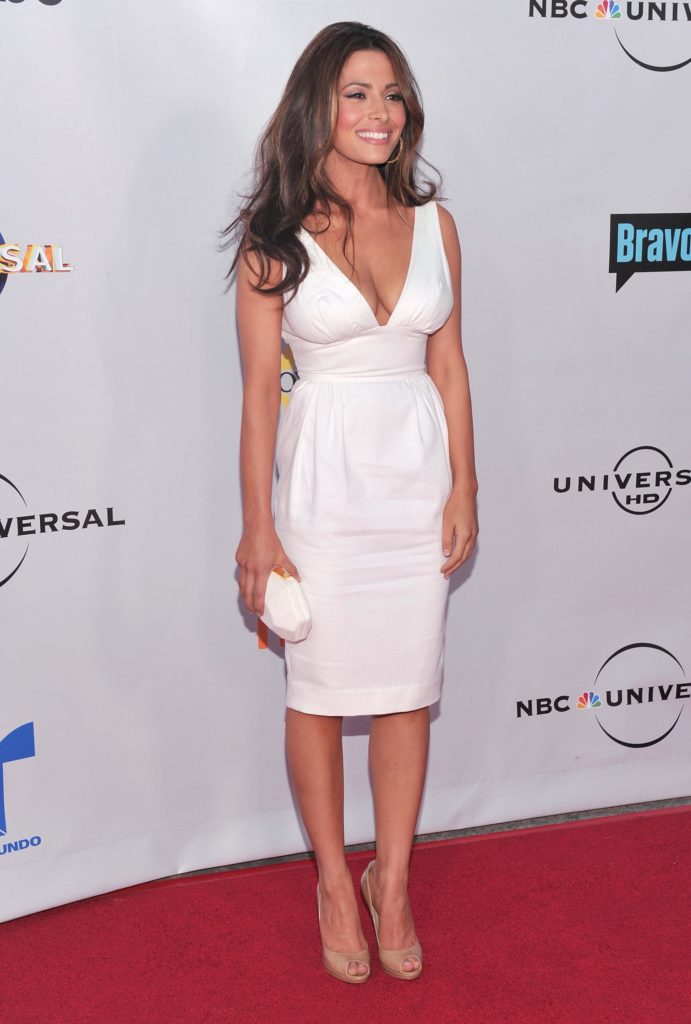 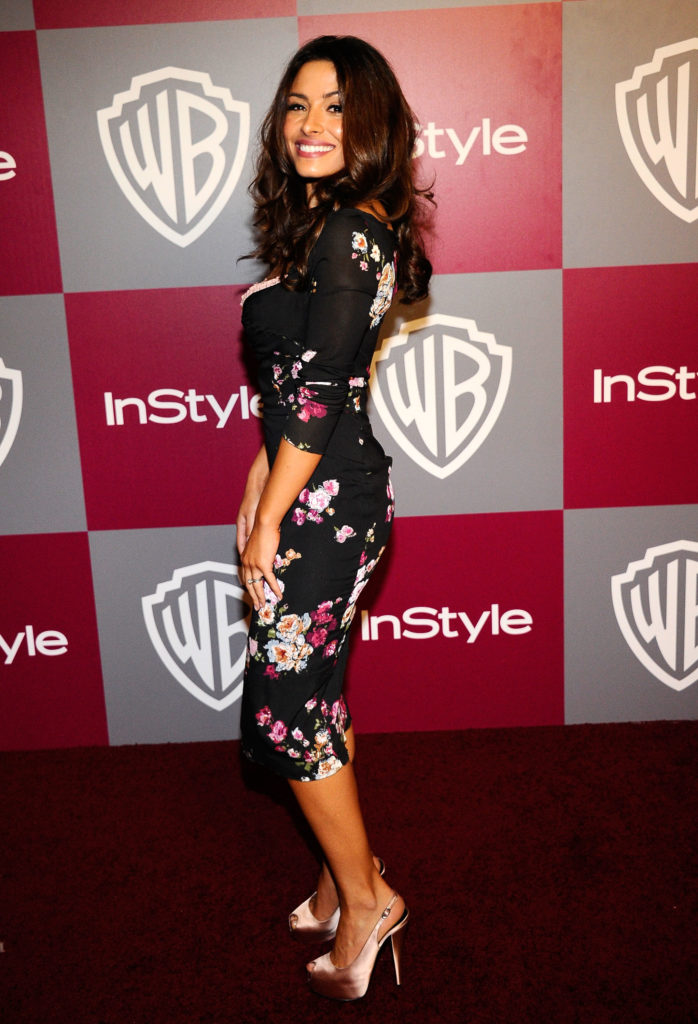 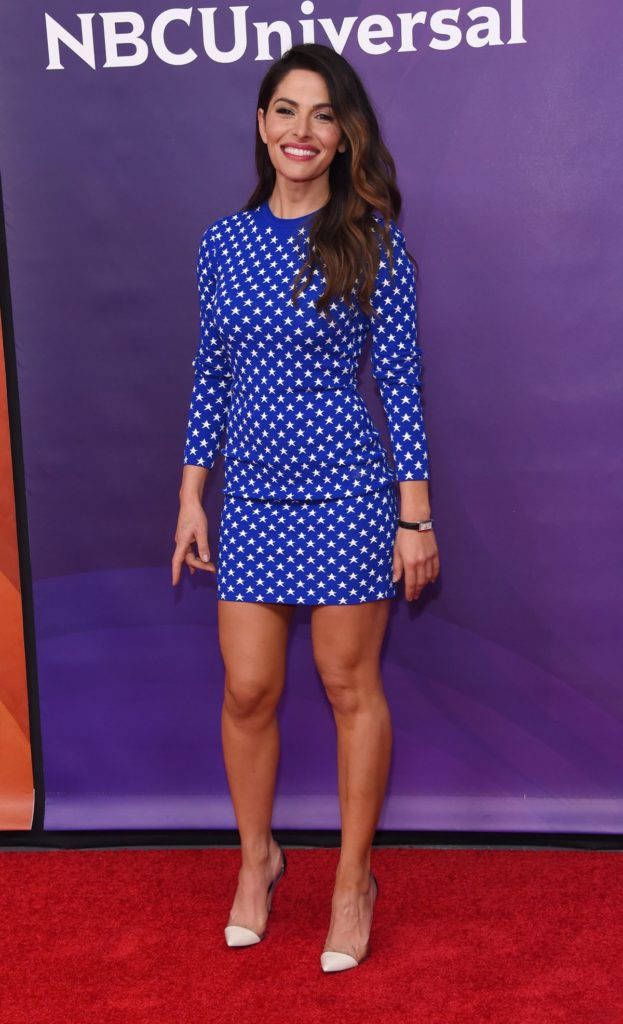 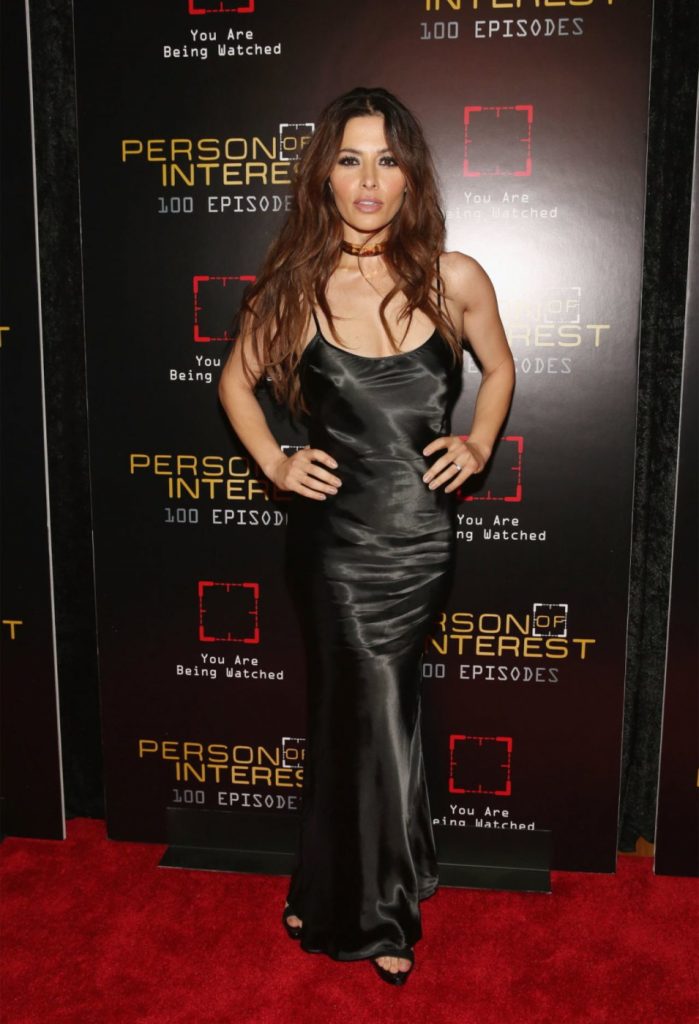